BEDFORD, MA -- Trent Pitser, a forward for the East Coast Wizards, has committed to the Wentworth Institute of Technology for the fall of 2019.

In two seasons with the Wizards, the '99 native of Beverly Hills, MI tallied 81 points in 100 career games in the Eastern Hockey League (EHL).

"Trent will be one of the hardest players we have to replace," said Wizards head coach and general manager Freddy Meyer. "He brought so much to our lineup, both on and off the ice. He was a leader for this team, and everyone followed his example. Trent never took a shift off, and always put in the extra work to try and make himself better. Wentworth is getting an excellent young man."

As Meyer mentioned, Pitser continued to push himself throughout his time with the Wizards. In each season, he progressed as the months moved along, and this past year, he was one of two Wizards players to suit up for the EHL All-Star Team. Looking back on his time in the EHL, Pitser is very grateful and appreciative of everything that he gained.

"With my two seasons for the Wizards, I have so many teammates to thank for pushing me, and making me a better hockey player and person," said Pitser. "My coaches [Freddy and Kory] believed in me and gave me opportunities to develop that I know I wouldn’t get in other places. Most of all I thank my parents who supported me and allowed me to play hockey all these years."

While the season ended soon than Pitser and his teammates had hoped, all of the Wizards should still be very proud of what they accomplished in the best season in franchise history. 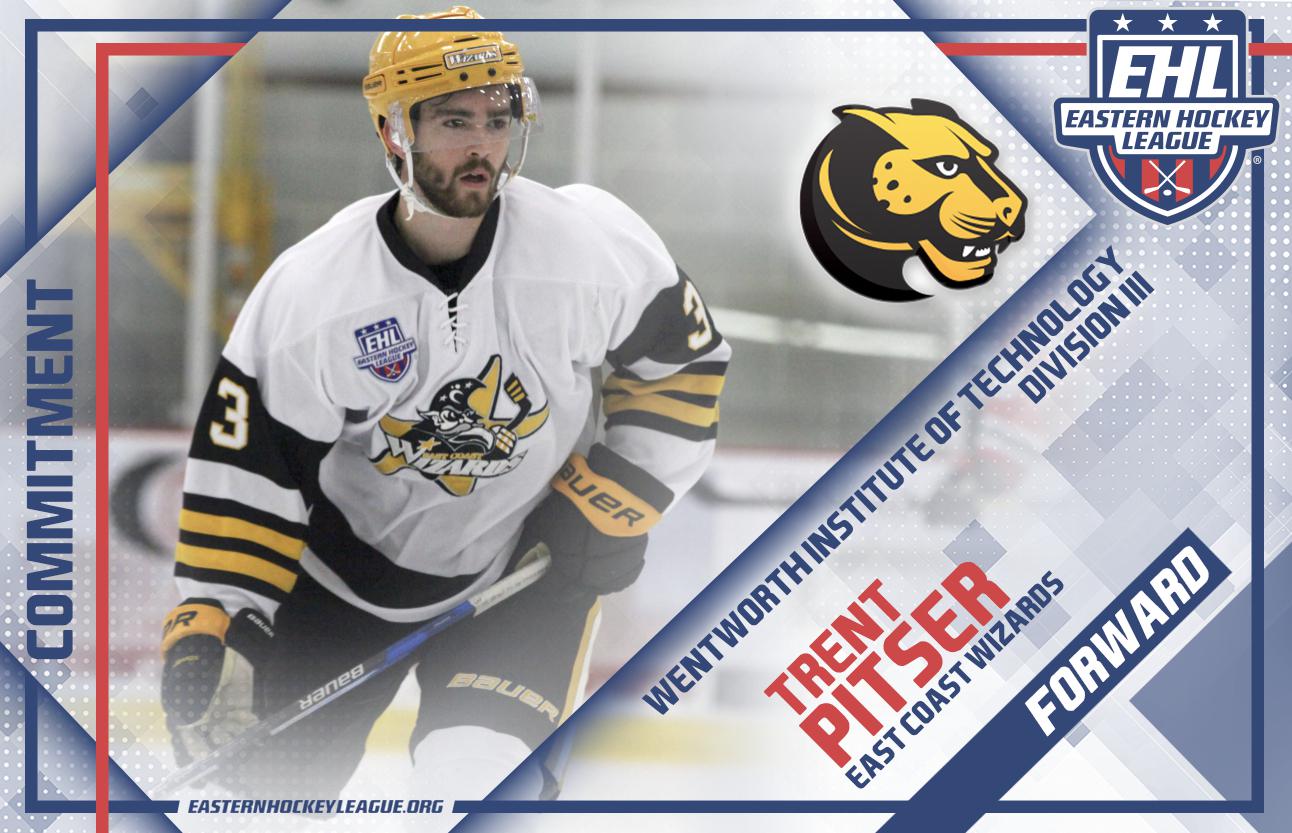