BOSTON, MA — The Eastern Hockey League (EHL) and Eastern Hockey League Premier (EHLP) are pleased to release the schedule for the upcoming 2019-20 season. Both divisions will begin play on Saturday, September 7th, with this being the 7th season for the EHL, and the 5th season for the EHLP. Overall, the two divisions will combine for 716 regular season games, leading up to the #Eshow Playoffs presented by TSR Hockey.

“It’s always a very exciting day when we release the schedule, as it means a new season is just that much closer,” said Mark Kumpel, the league’s Director of Hockey Operations. “With a new slate of games always comes a new slate of players, and we’re all looking forward to watching this year’s crop develop over the course of the seven-month season.”

As Kumpel mentioned, each year in the #Eshow is seven months, concluding with the postseason in March. With every year, our postseason has grown and improved, due in large part to the huge impact that the EHL Frozen Finals has made on the league. The 2020 version of the finals will once again feature four teams from the EHL, but now also four teams from the EHLP will advance to Providence College.

“The EHL Frozen Finals are the highlight of the year, as it’s a true ending for all the work we’ve done dating back to the summer months,” said Neil Ravin, the league’s Director of Communications. “From the making of the schedule, to the start of the regular season, and then everything that takes place up until the end of March, it’s a true marathon to make it to Providence. I can’t wait to see who advances this season."

With the full schedule now out, the countdown can truly begin. The 2019-20 season has so much in store for the players of the EHL and the EHLP, from the Showcase Series, to the All-Star Weekend and Frozen Finals, the #Eshow puts every individual in prime locations to succeed and advance.

Shortly after a new year begins in September, we will eclipse the 1000-mark for NCAA Commitments since 2013, a true accomplishment for all the players, coaches, and owners of the league.

Be sure to get your HockeyTV account ready for the upcoming year, as the 2019-20 season begins in just over two months.

Click here, to view the full regular season schedule in the EHL.

Click here, to view the full regular season schedule in the EHLP. 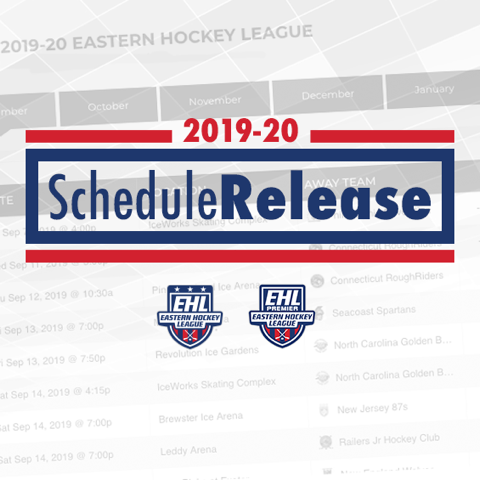 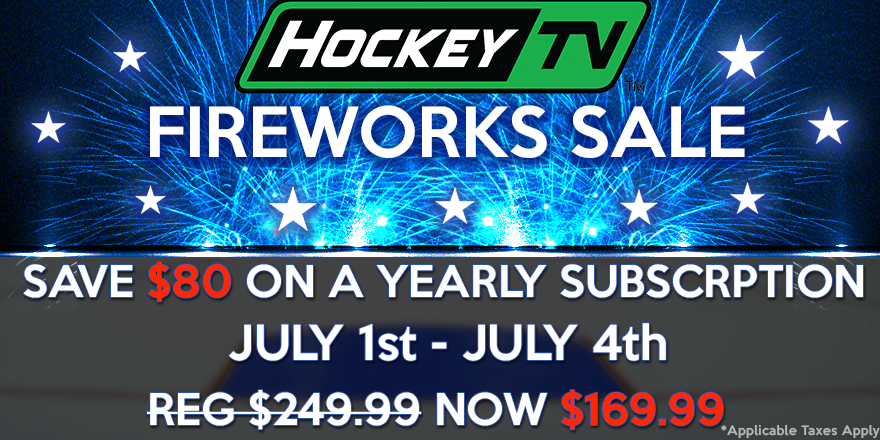