The EHL to NESCAC Pipeline

BOSTON, MA -- Dating back to the first season of the Eastern Hockey League (EHL), a total of 46 players have made their NCAA Commitment to a school that plays out of the New England Small College Athletic Conference (NESCAC). 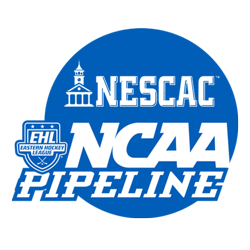 While athletically the NESCAC is known to have some of the top programs at the Division III level, the conference is more often recognized for the academic excellence that is delivered at each of the ten schools. These colleges and universities are regarded as some of the toughest to get accepted into, across the country and across the world.

The NESCAC is made up of the following ten NCAA hockey programs:

As is the case with all programs, each team recruits differently, and as mentioned above, a huge factor in making a NESCAC Commitment comes down to academics. What the coaches in the NESCAC have seen is that if an EHL player is intelligent in the classroom, he's also very smart on the ice.

"We recruit the league and we have done well with the players out of the EHL," said Chris Potter the Head Coach at Wesleyan University. "I have found that if the player can be effective in the EHL, he can translate pretty well to the college game.”

Potter's 2018-19 team had a handful of EHL alumni on the roster, including Tim Sestak (New York Bobcats) and Walker Harris (Connecticut RoughRiders). Both Sestak (Second Team) and Harris (Third Team) recently finished a phenomenal junior year at Wesleyan, that ended with each player earning All-American honors.

For Sestak, the accolades didn't just stop there however, as the '95 native of Darien, CT was also named the NESCAC Player of the Year. What's extra special about the award is that it was the second year in a row where it was given out to a goaltender, and the second year in a row where an EHL alum took home the honor. Connor Rodericks, an alumnus of the Walpole Express, won the award back in the 2017-18 season.

From Harris, to Sestak and Rodericks, many EHL players have advanced on to the NESCAC and enjoyed great success. As Potter mentioned, the EHL players arrive on his campus ready to play at the Division III level, and Pat Norton has seen the same thing at Tufts University.

“I have found the EHL to produce players who are ready to contribute to our program immediately," said Norton. "They have been well-coached within their organizations and have been prepared to play in the NESCAC. All the league showcases are well-run and I have found the coaches in the EHL to be extremely helpful in the recruiting process of their players.”

Here is the list of EHL players that are set to join the NESCAC this fall:

Scroll down to read what some alumni had to say of the #Eshow, and stay tuned all offseason as we continue to highlight all of the different pipelines that have been created since 2013. 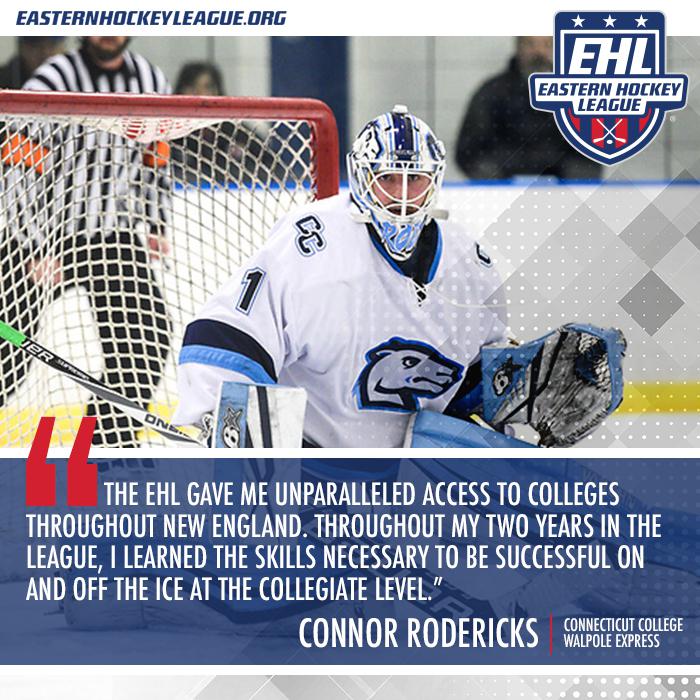 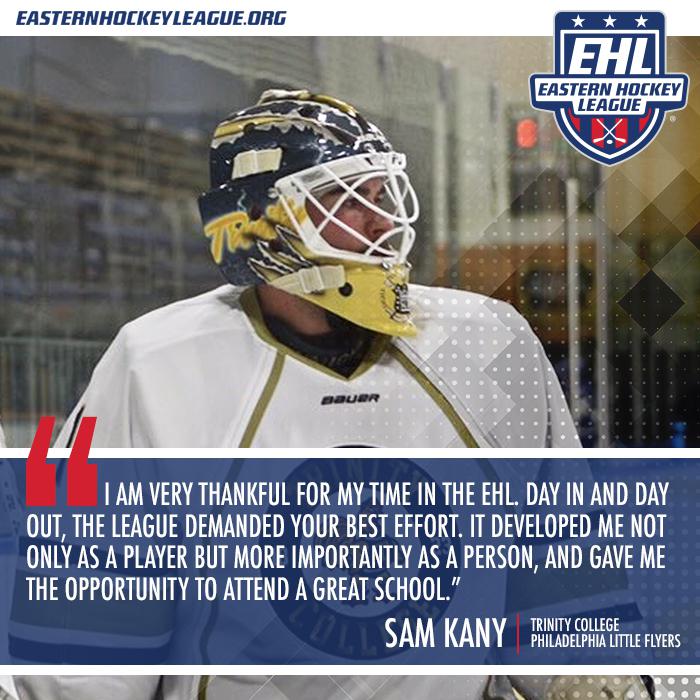 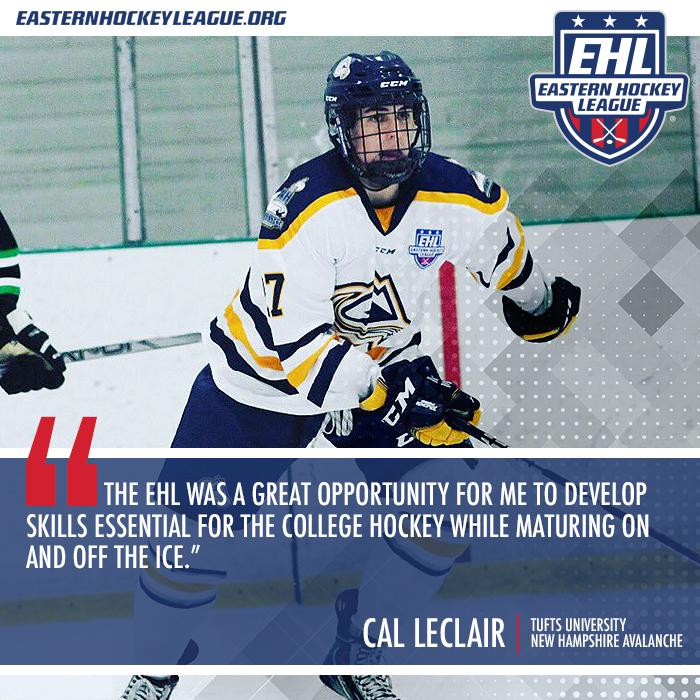 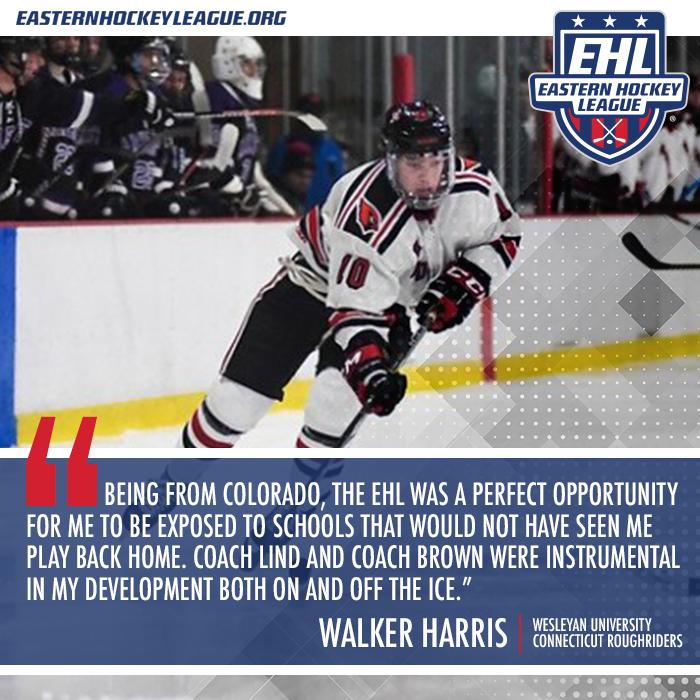 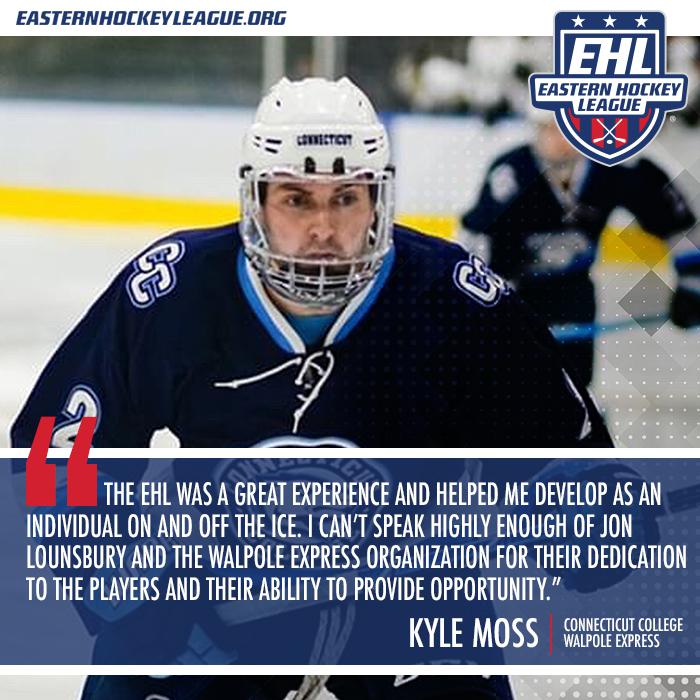 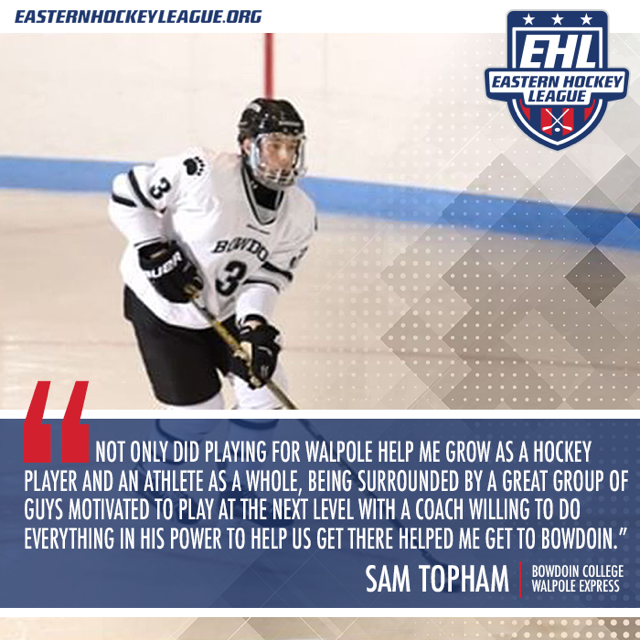 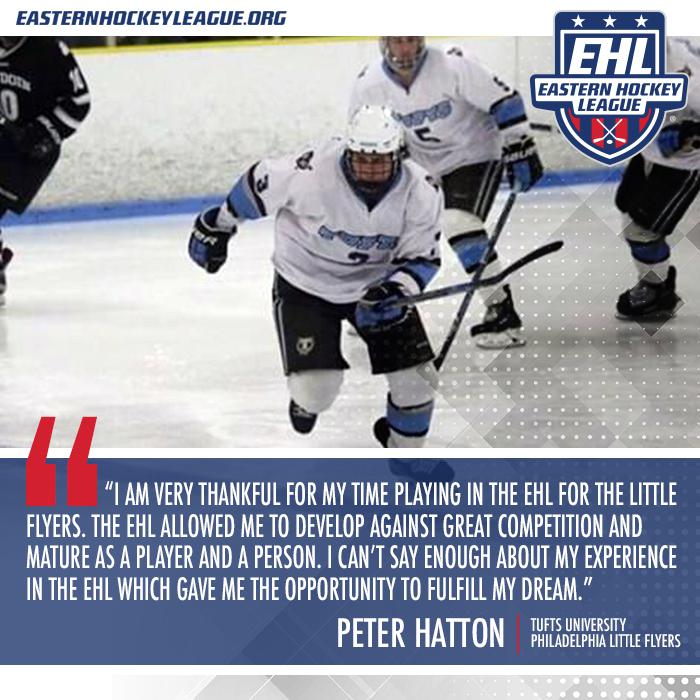 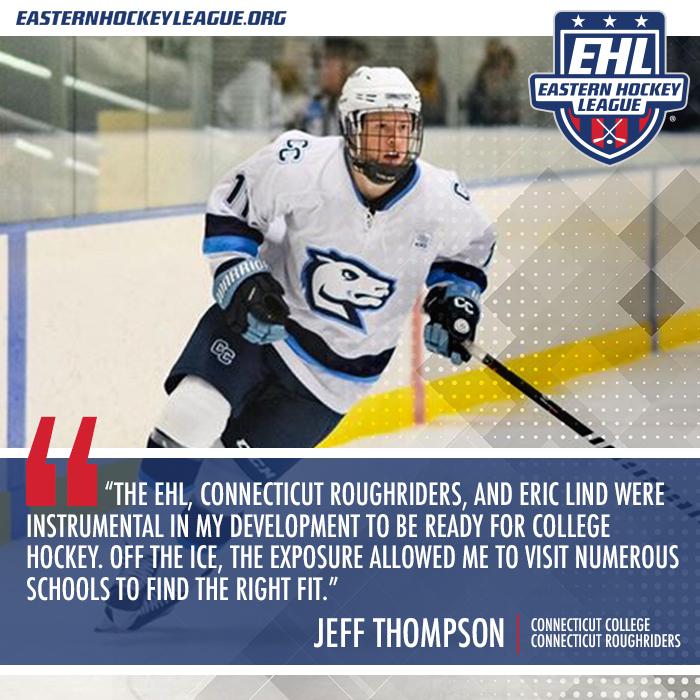 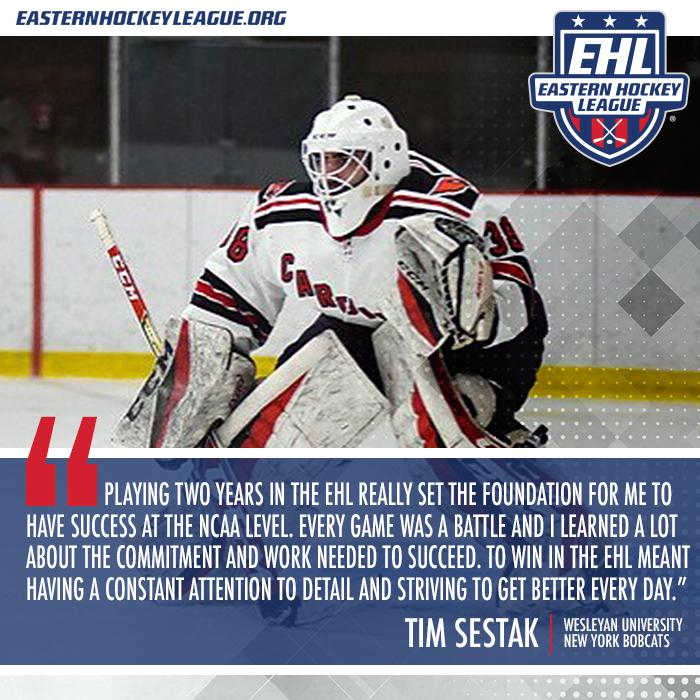 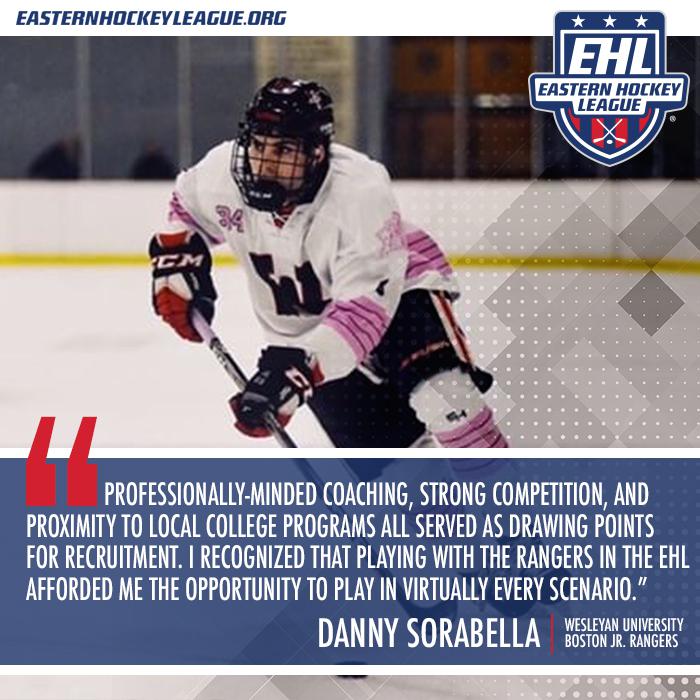 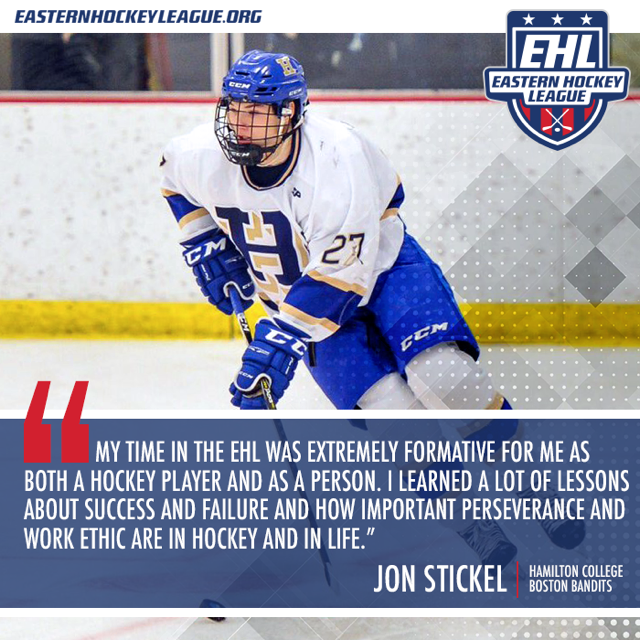 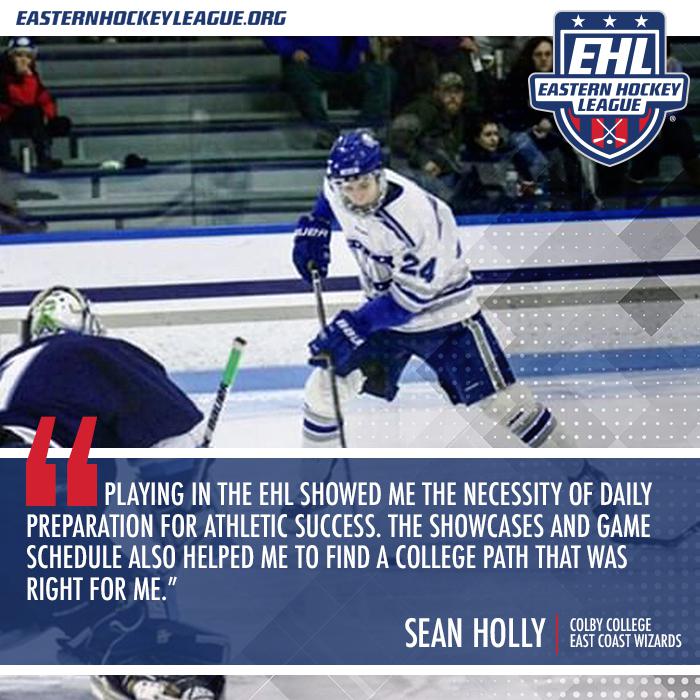 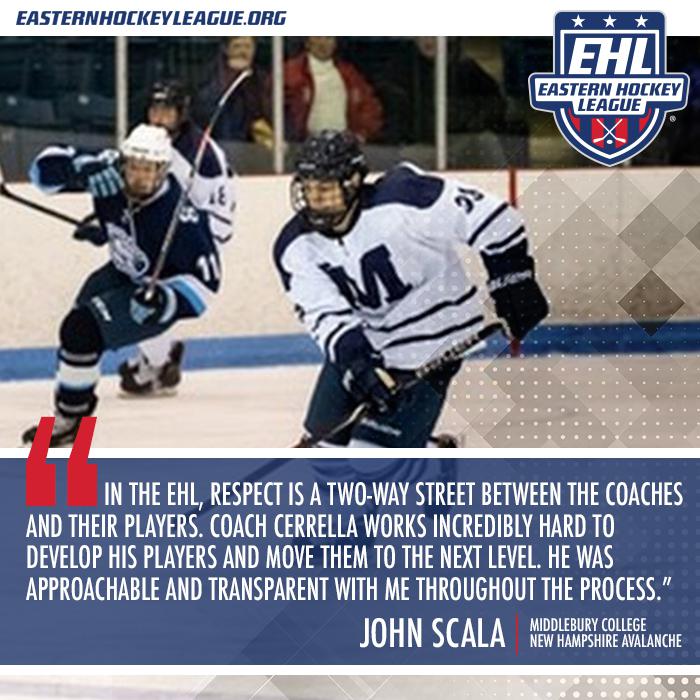 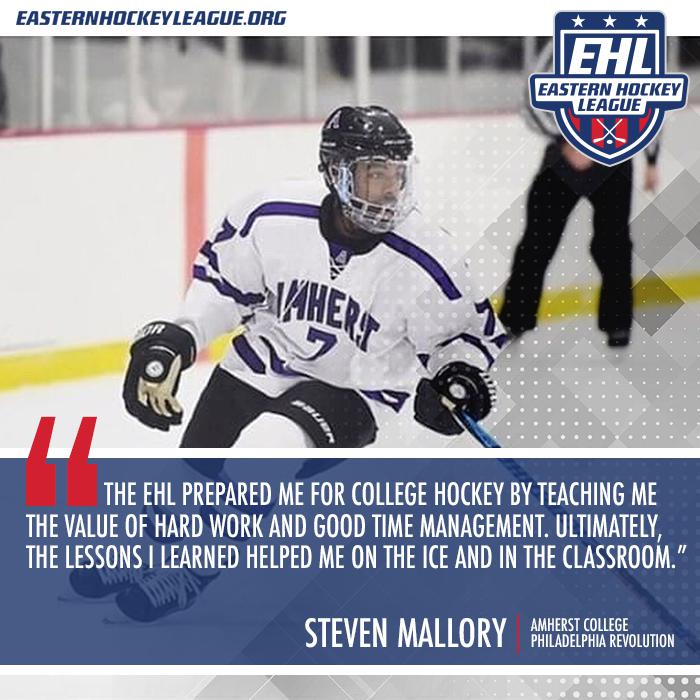 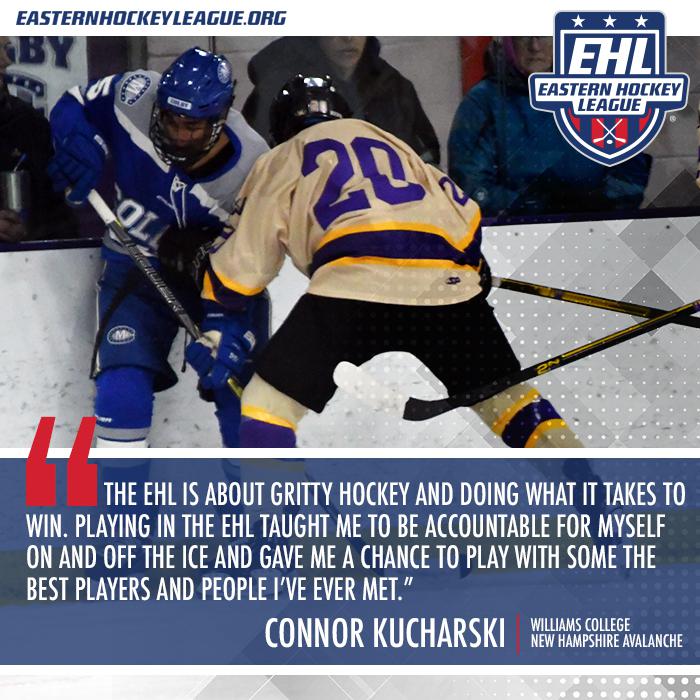 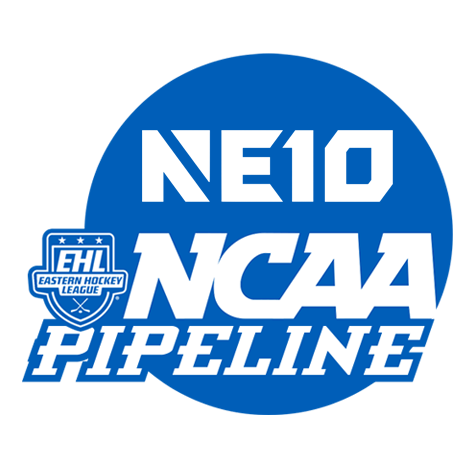