The 7th Year of the #Eshow Kicks-Off on Saturday

BOSTON, MA -- We are officially less than a week away from the start of the 7th season in the Eastern Hockey League (EHL). The upcoming 2019-20 campaign is set to be a special year for not only the EHL, but the Eastern Hockey League Premier (EHLP) as well. With a combined eight showcases between the two divisions, to go along with annual All-Star Weekend and Frozen Finals, there are many dates to circle on the calendar.

This season, there will be 32 total teams hitting the ice, 19 in the EHL and 13 in the EHLP. With a couple new organizations and a few coaches finding new homes, the league will be built strongly once again, by the men behind the bench.

Among of the new faces this year are Cody Campbell (Walpole Express) and Ryan McGrath (Valley Jr. Warriors).

Campbell is an alum of both the United States Hockey League (USHL) and Niagara University. Following his playing days, Campbell took straight to the bench and had been an Assistant Coach in the North American Hockey League (NAHL) for over five years.

As for McGrath, the native of Massachusetts spent the last nine seasons as an Assistant Coach at the Division III level. During his tenures at both the Wentworth Institute of Technology (WIT) and UMass Boston, McGrath spent a majority of his time recruiting players from the EHL.

Campbell and McGrath are part of the list of new coaches that will be coaching their first games in the league this fall. This list also includes Neil Breen (Connecticut Chiefs), Mickey Lang (New York Applecore), and James Mello (Railers Jr Hockey Club).

Rounding out the group of new head coaches are Brett Tryder (Seacoast Spartans) and Josh Fusco (Team Maryland). Tryder and Fusco are new with their respective organizations, but not to the EHL. Each coach has spent time with other teams in the league, over the past few years.

With each season the EHL continues to grow stronger, and the 999 NCAA Commitments to date is due in large part to the great network of coaches that provide a foundation for the league.

Below you will find a directory for this year's teams, along with a recruiting contact for each organization. 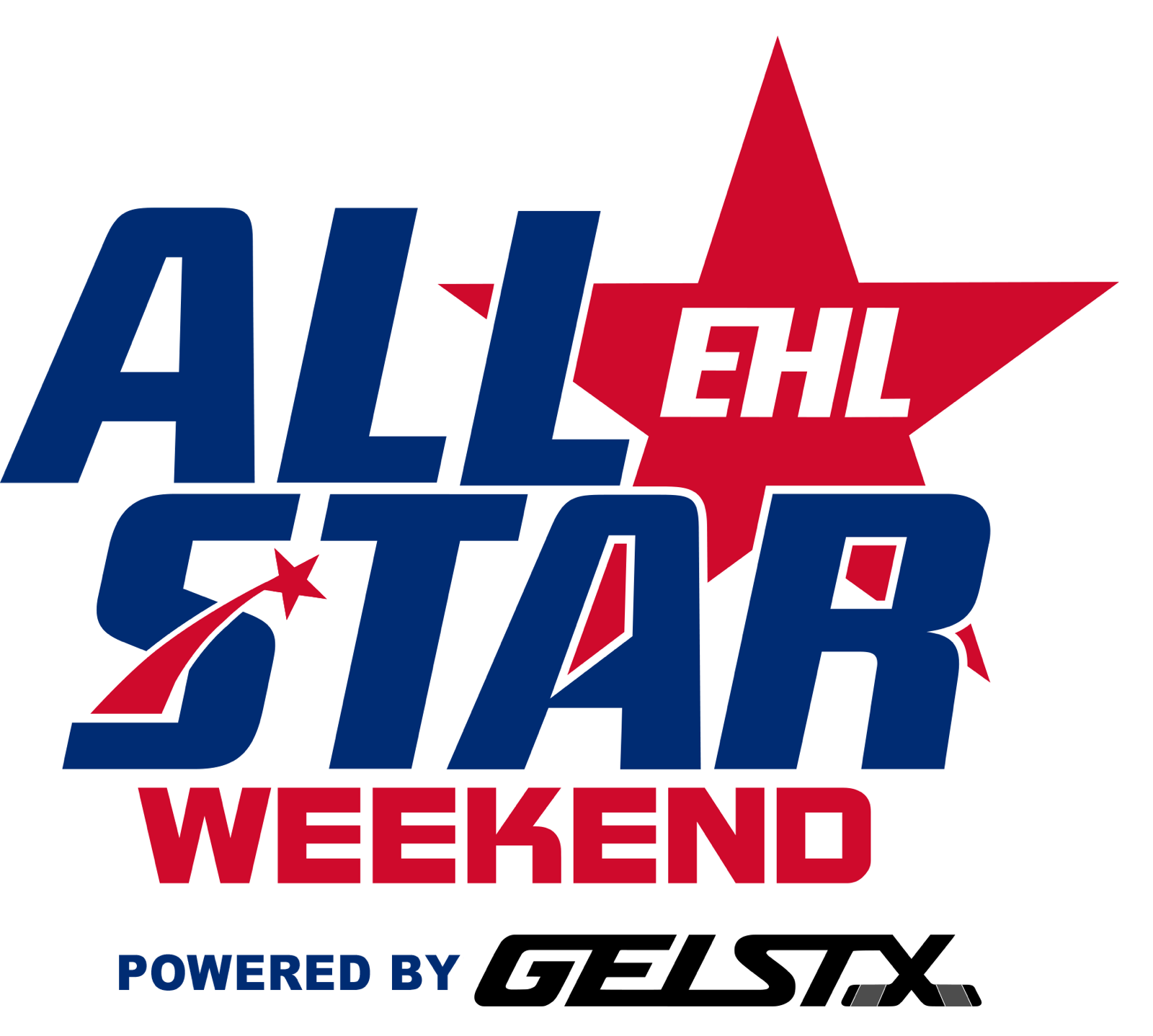