BOSTON, MA -- We've turned the page over to the 3rd month of the season, and the next pair of events in the 2019 EHL Showcase Series.

Below you'll find the full upcoming schedules through Monday the 11th, and the next set of Warrior Hockey Stars of the Week will be released on Wednesday the 13th.

Remember to catch the #Eshow all season long on HockeyTV. 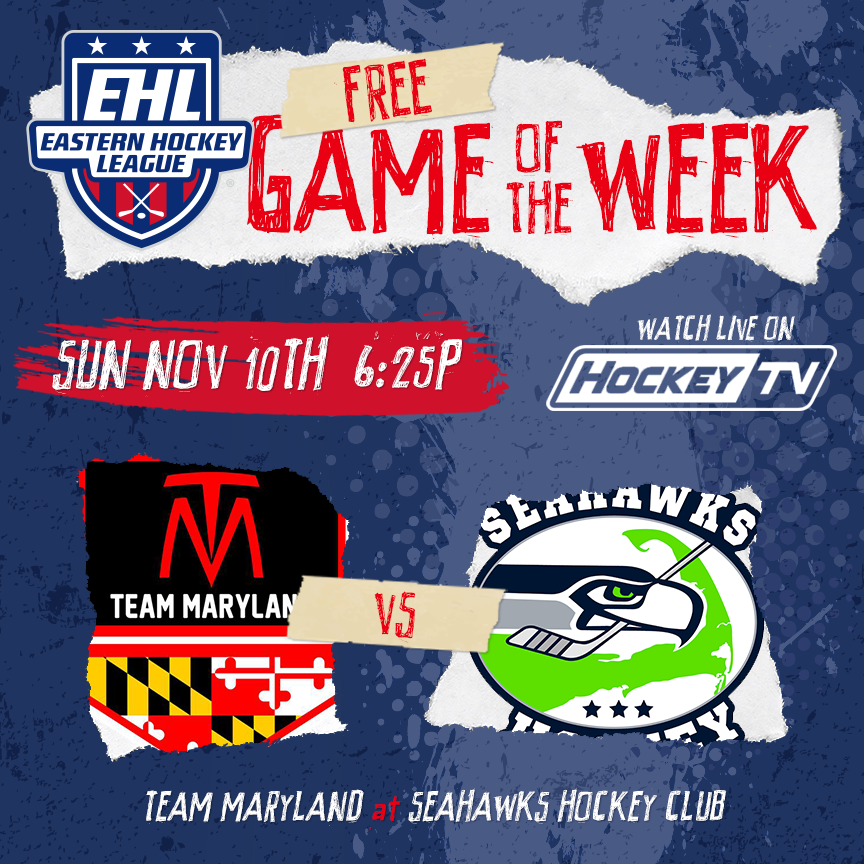 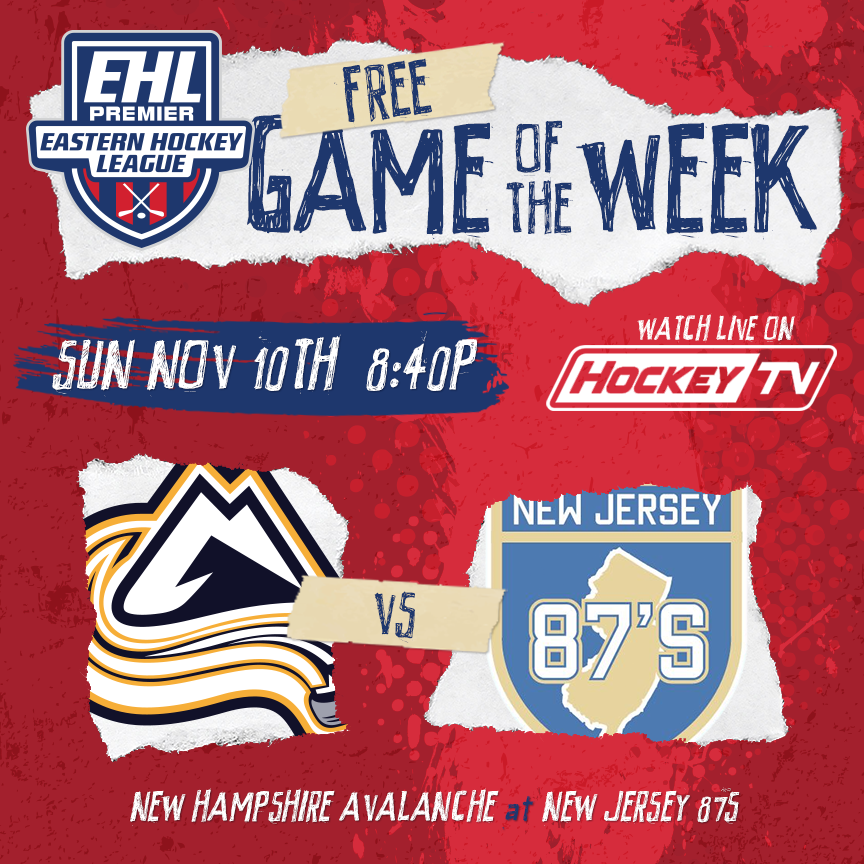