BURLINGTON, VT -- Logan DiScanio, a forward for the Vermont Lumberjacks, has committed to UMass Boston for the fall of 2020.

The '99 native of Troy, NY is in his 3rd season with the Lumberjacks, and to date, DiScanio has tallied 52 goals and 83 assists in 111 career games in the Eastern Hockey League (EHL).

"It has been a pleasure watching Logan develop the last three years,” said Lumberjacks head coach and general manager Jim Mosso. “He has become a great young man that I can count on to lead the team both on and off the ice. He is dedicated in every area of his life and inspires anyone around him. I am confident he will make a great impact at UMass Boston."

With DiScanio's commitment, this marks the 3rd straight season that a member of the EHL All-Star Team has decided on the Beacons' program. The veteran forward was a key part of Team EHL, as the group of All-Stars made history while posting a 1-1-1 record against a trio of Division III opponents.

To date this season, DiScanio leads the league with 37 points in 18 games, and he has a definite chance of going down as the all-time leading scorer in league history. To set the all-time mark, DiScanio would need to match the 37 points he's tallied so far, in the final 28 games of the year. Currently, the record sits at 165 career points.

"Being a part of an organization like the Vermont Lumberjacks for three years has made me the man I am today," said DiScanio. "Without the support of my family, the Rosales’, Coach Mosso, Coach Lowry, and my teammates, none of this would be possible. I couldn’t be more excited for my decision to attend UMass Boston. I am looking forward to the next four years."

Looking forward, DiScanio and the top-ranked Lumberjacks will put their league-leading nine-game winning streak on the line this weekend, with a pair of games against the New England Wolves in Laconia, NH. 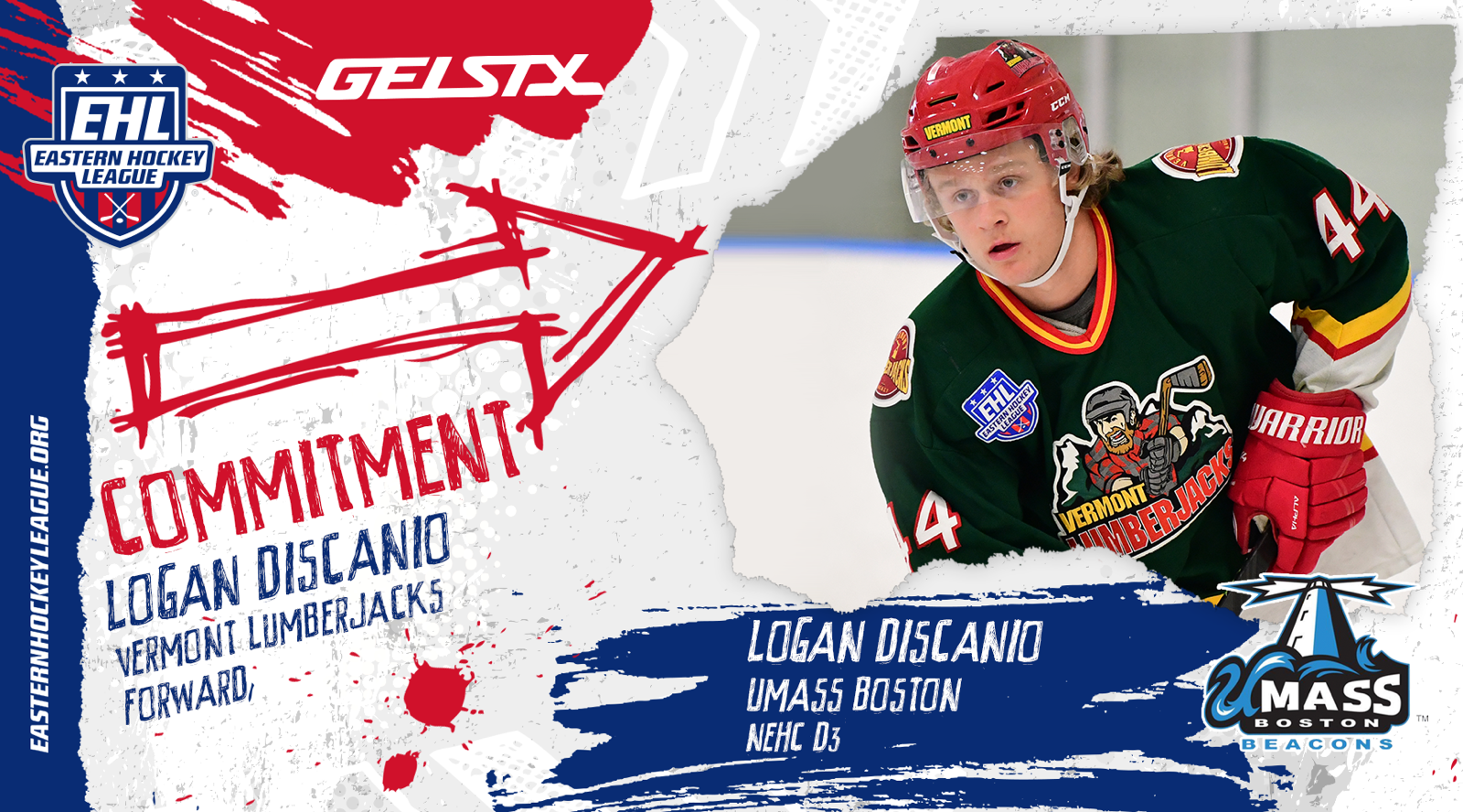