38 Total Games Over the 6 Days

BOSTON, MA -- While this past weekend did feature a total of 11 games across the two divisions, it's this upcoming week that brings us the 'hockey is back' feeling. Starting today at Noon, the Eastern Hockey League (EHL) and Eastern Hockey League Premier (EHLP) will combine for 38 total games over the next six days.

In the EHL, the week ahead features the 5th and final league-wide showcase of the season, set to take place in Exeter, NH. On each day of the showcase, we are proud to feature a free game on HockeyTV.

On Sunday, the matchup to watch puts the New Hampshire Avalanche up against the Philadelphia Little Flyers in the first rematch since the 2019 Championship Game back in March.

As for Monday, the top-five matchup between the Vermont Lumberjacks and the New Jersey 87s, highlights the day's action.

Flipping over to the EHLP, and it's the final week before the January Showcase in Worcester, MA. This weekend's 11 games are essentially a tune up for that event, with many key points up for grabs.

Below you'll find the full upcoming schedules through Monday the 13th, and the next set of Warrior Hockey Stars of the Week will be released on Tuesday the 14th.

Remember to catch the #Eshow all season long on HockeyTV.

FREE GAMES OF THE WEEK 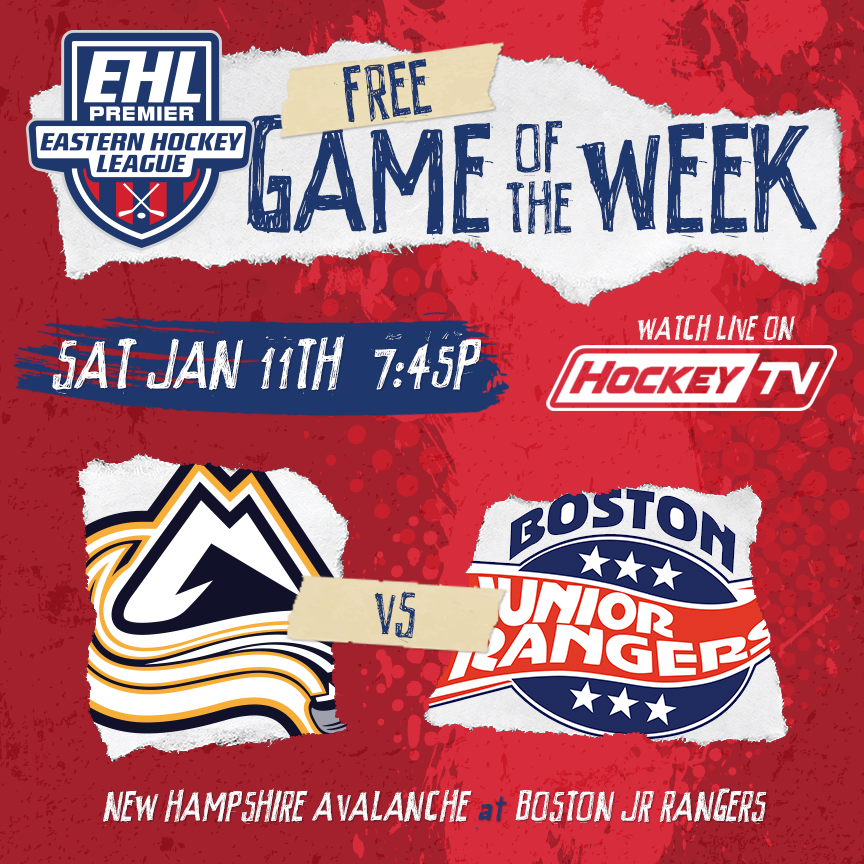 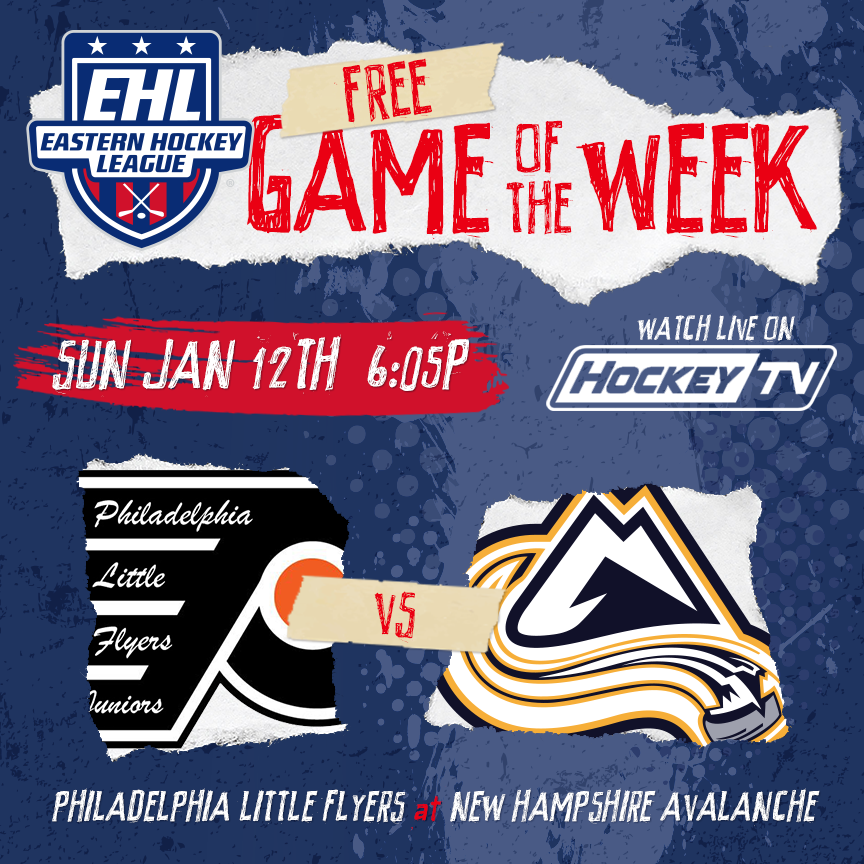 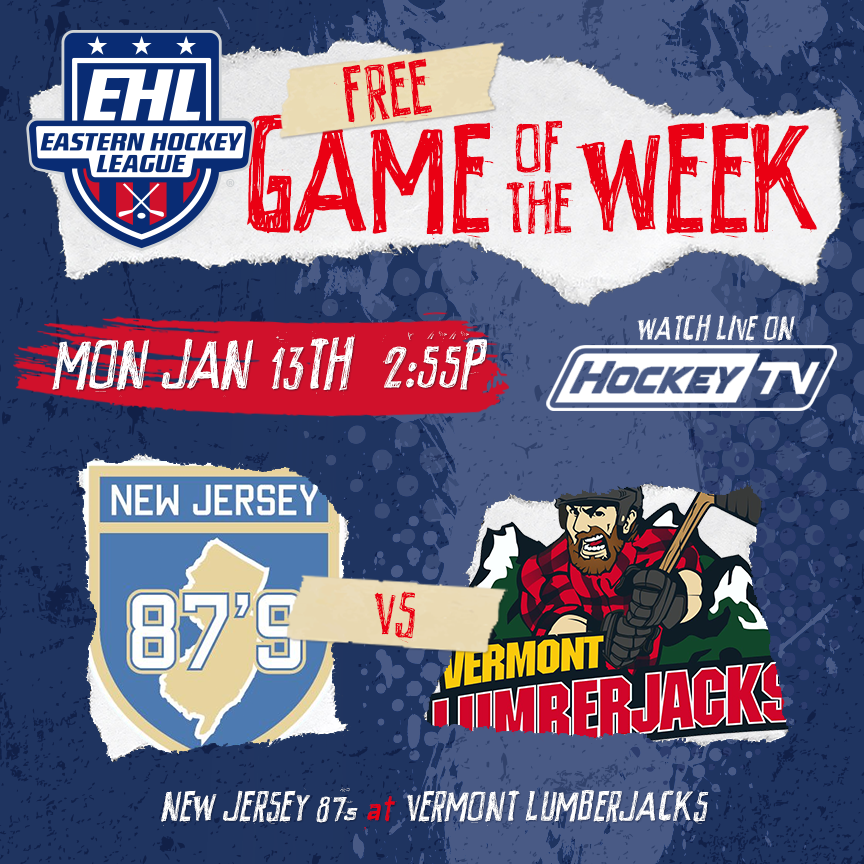