BURLINGTON, VT -- Cam Roberts and Will Roberts of the Vermont Lumberjacks, have committed to Assumption College for the fall of 2020.

"It has been my pleasure coaching Will and Cam this year,” said Lumberjacks head coach and general manager Jim Mosso. "With already a core of older veteran returners, they added another layer of experience and knowledge to our team. They have a tremendous work ethic and share a level of determination to succeed. They have proven they have the all-around tools to make an impact at the college level. I wish them the best of luck moving forward, and I am confident they will represent the Lumberjacks well."

The Roberts brothers 2017-18 season in the EHLP was spent with the Boston Jr. Rangers, as they helped lead their team to its 2nd Championship in three years. The following year, the brothers made the jump up to the EHL, where they've stayed ever since.

In 82 career EHL games to date, Cam has tallied 38 total points, and that includes this year's totals with the Lumberjacks, already surpassing the numbers put up from a year ago.

"I'm very grateful that Will and I were able to play for the Vermont Lumberjacks in our final season of juniors," said Cam Roberts. "I would like to thank Coach Mosso and Coach Lowry for always believing in me and pushing me to my limits every day to be better. This season has prepared me to be successful at the collegiate level and I’m excited to play for Assumption College under Coach Looney. I would also like to thank my parents, family, friends, teammates, and coaches that have supported me throughout this journey; we couldn’t have done it without them."

Just like Cam, Will has seen an increase in his point totals as well, this season in Vermont.

"I would like to thank Coach Mosso, Coach Lowry, and the Lumberjacks organization for their endless support and effort to drive our team towards success every day," said Will Roberts. "I can’t thank my teammates and coaches enough for always pushing me to be better and strive to become the best team and player possible. I feel this season has prepared me for success at the collegiate level and I’m so excited for this next chapter. I’m also beyond grateful for my family, friends, teammates, and coaches that have always believed in me and helped me get to where I am today."

Cam Roberts, Will Roberts, and the Lumberjacks are officially the #3 seed in the upcoming New England Conference playoffs. While their opponent is still to be determined, Vermont knows it will either be the New England Wolves, East Coast Wizards, or Seacoast Spartans. 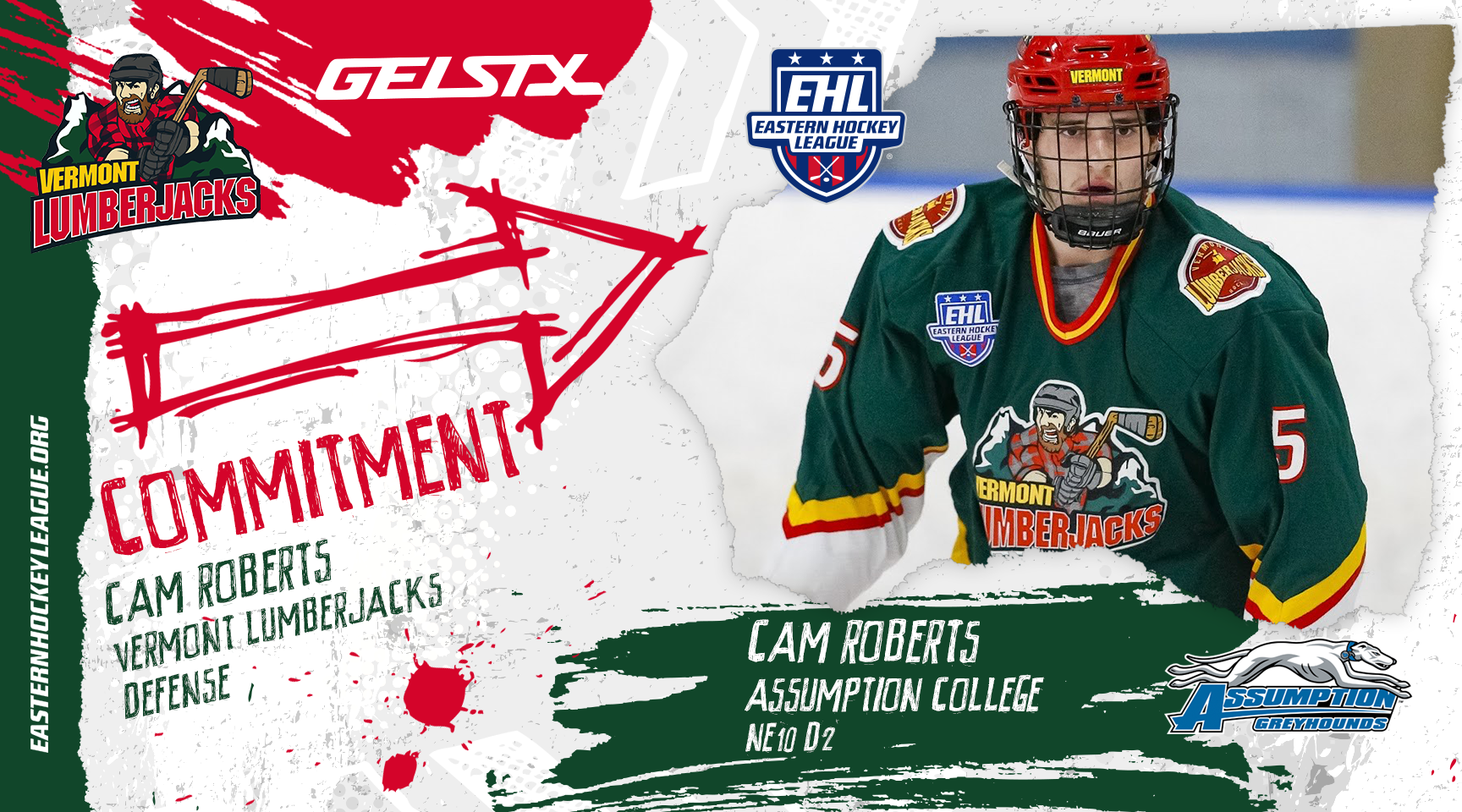 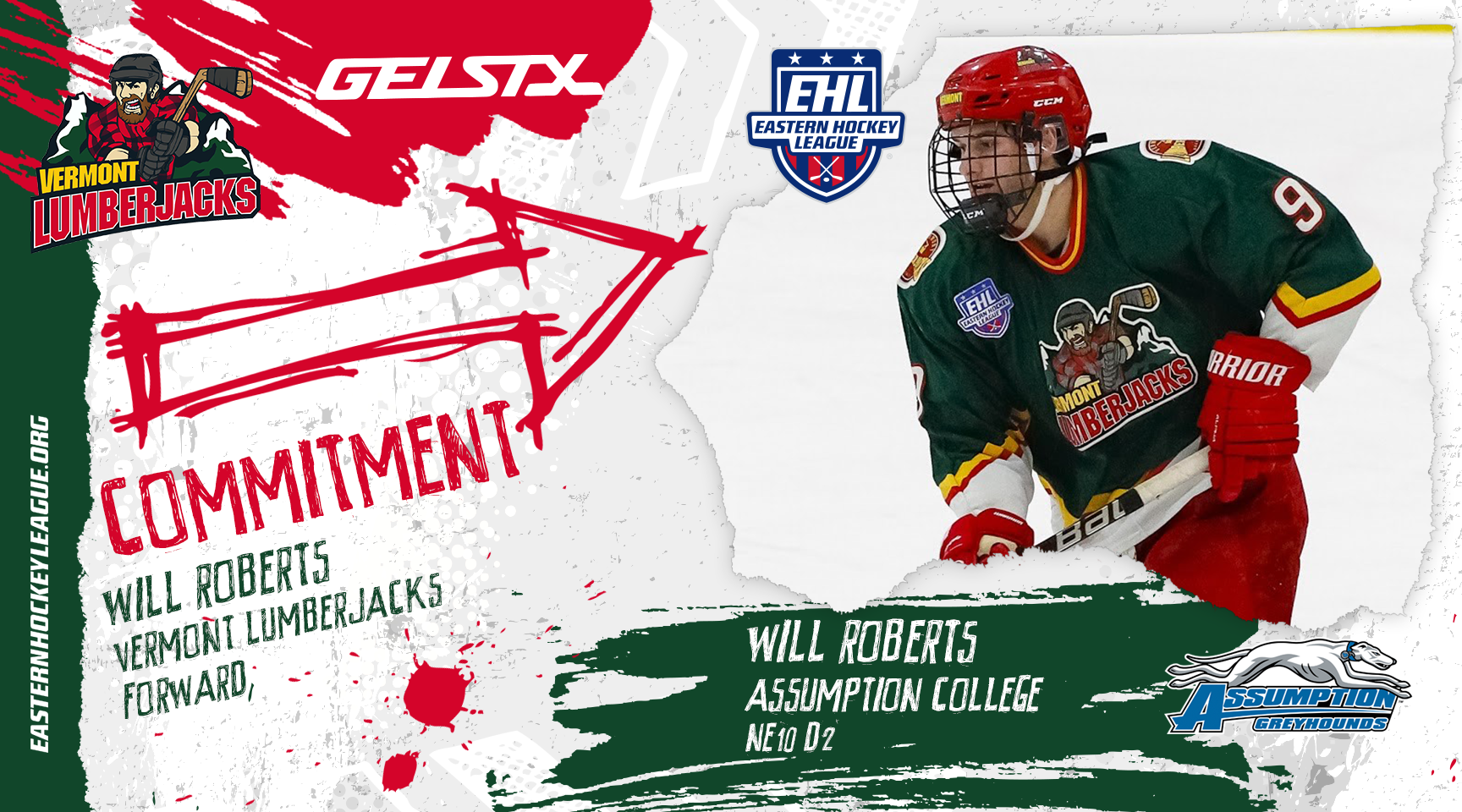