EHL Program Making Strides Each and Every Year

BOSTON, MA -- As we continue to work our way through an unprecedented offseason, the Eastern Hockey League (EHL) is pleased to kick-off a new feature that we will be carrying on over the course of the summer. From now until the start of the season, we'll highlight one program per week, featuring all of the organizations in the league.

Kicking things off this week is the Seahawks Hockey Club, a program heading into its 4th year this upcoming fall. In each of the first three seasons, the Seahawks have made a step forward from the previous year. In their inaugural season, the Seahawks won 14 games. That number climbed up to 26 wins and the franchise's first-ever playoff appearance in the 2018-19 season. Then, this past year (2019-20), the Seahawks won 31 games in the regular season and picked up their first-ever postseason victory. All in all, while the success on the ice has steadily improved, Bill Zaniboni is more concerned with his team's advancement numbers, which currently sit at 29 NCAA Commitments through three years.

"The EHL is an unparalleled league as its player marketing and cohesiveness puts these players first in making them better student-athletes," said Zaniboni.

The 2018-19 EHL Coach of Year is very humble with what he has accomplished in a short amount of time in the EHL, but deserves credit for committing nearly 90% of his age-out players over the years. It's also worth noting that included in that 90% will be a perfect 9 for 9 mark in the 2019-20 season.

Below you'll find a link to listen to the latest episode of the #Eshow featuring Bill Zaniboni, as well as some player testimonials from a handful of Seahawks alumni. 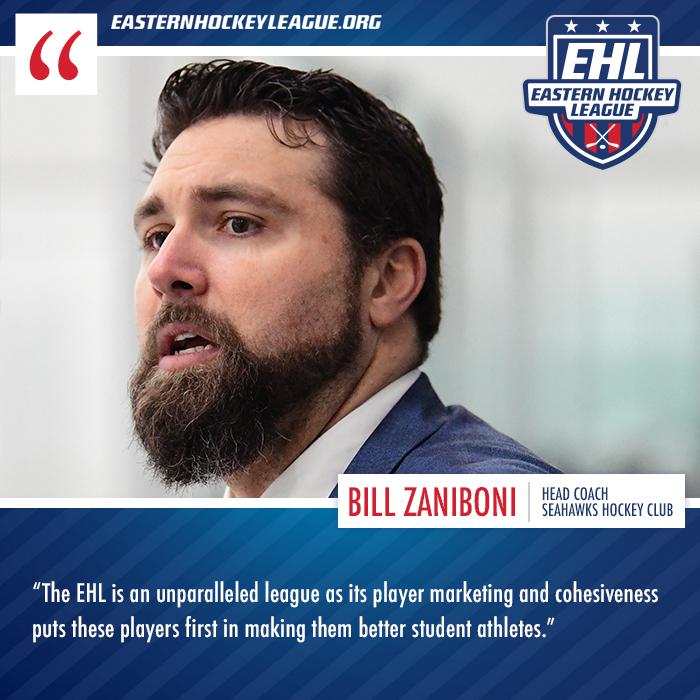 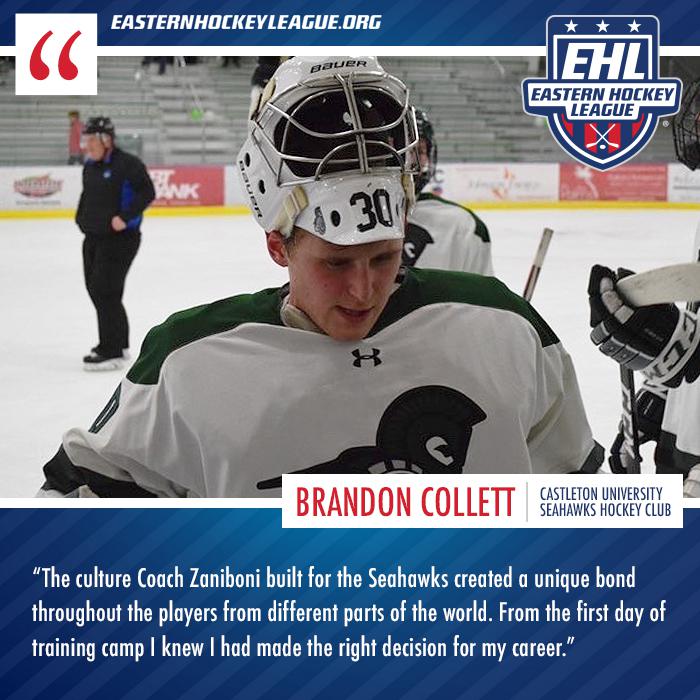 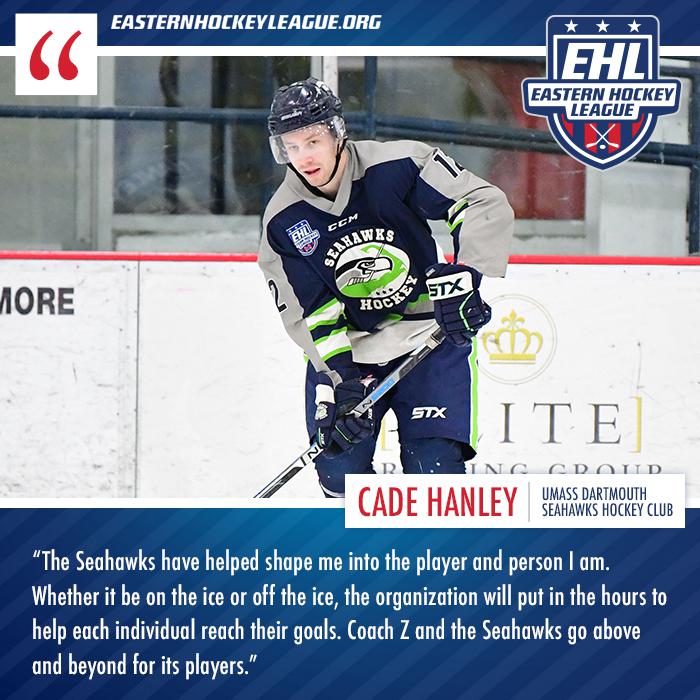 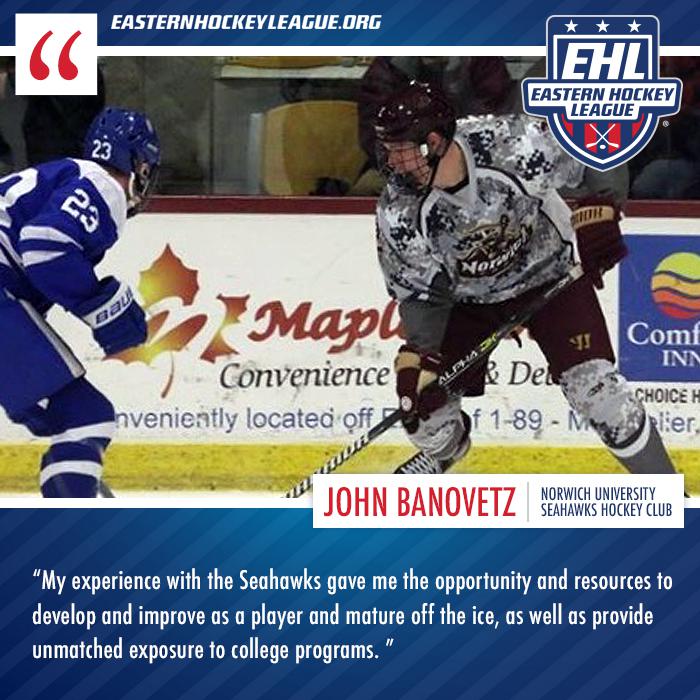 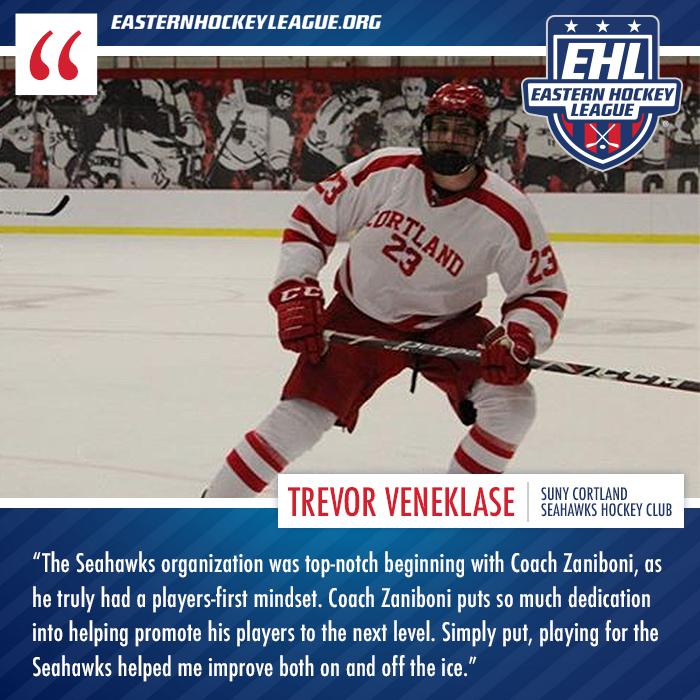 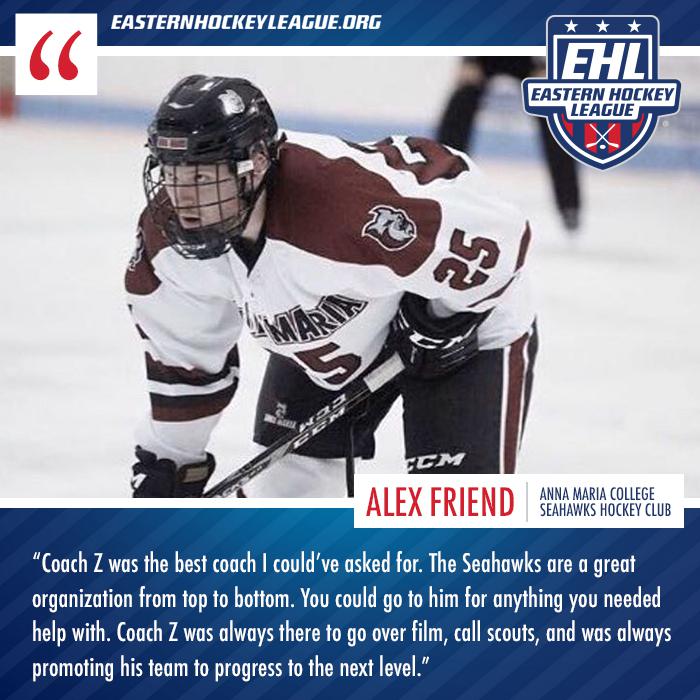 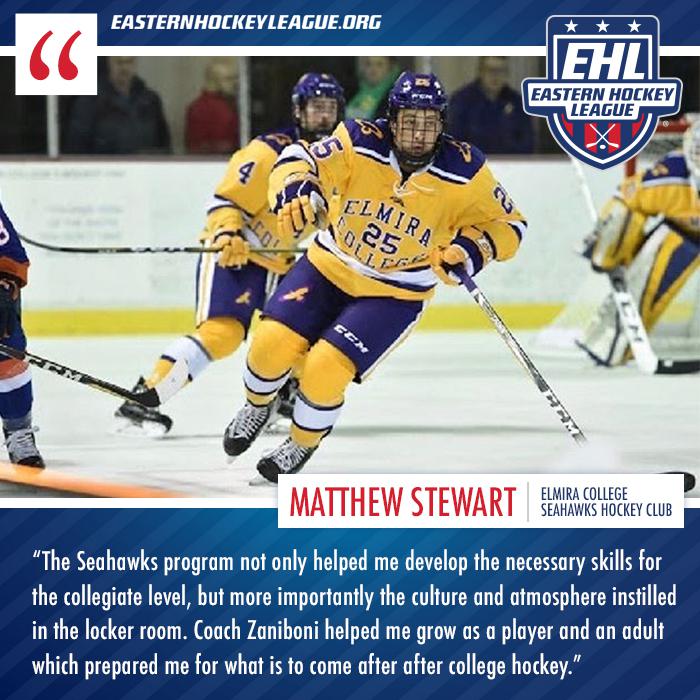 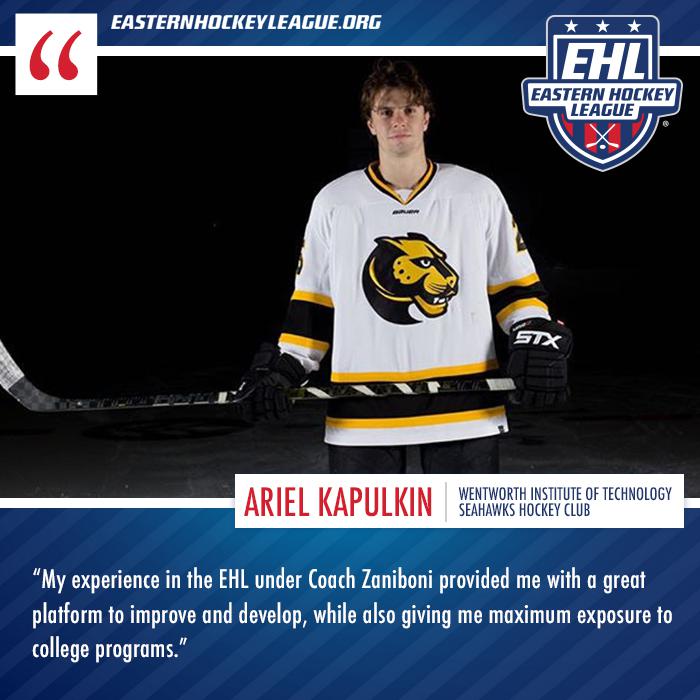 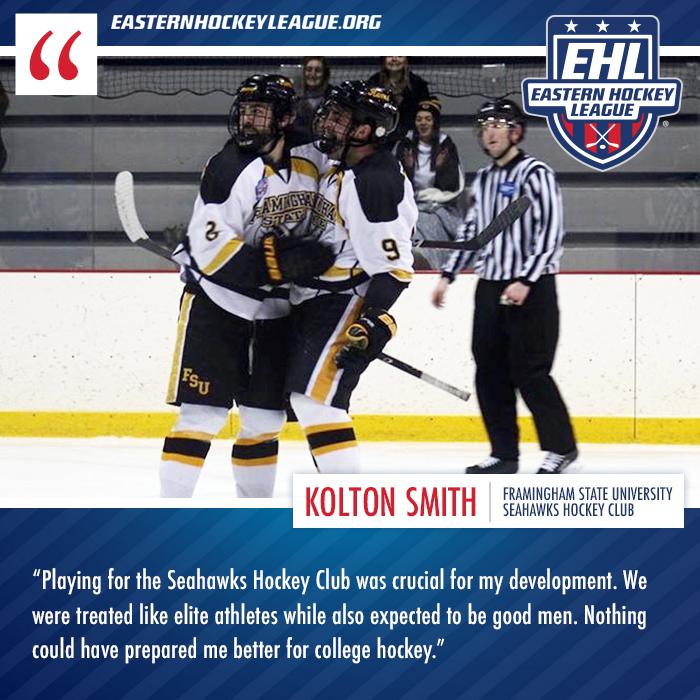