BOSTON, MA -- The month of May begins with a Team of the Week feature highlighting a franchise that has been a constant in the Eastern Hockey League (EHL) since it was formed back in 2013. In total, 61 players have committed out of the Warriors program over the past seven seasons.

A little over a year ago, Ryan McGrath accepted the position of Head Coach and General Manager with the team. After spending a total of nine seasons serving as an Assistant Coach at the NCAA Division III level, McGrath returned to junior hockey, where he previously coached from 2006-2009.

McGrath set himself apart from other candidates by presenting his full staff when he interviewed for the position. Together with Andrew Andricopoulos, the new Warriors coaching duo has brought fresh blood to an organization that continues to place players into college, year in and year out. To date, the 2019-20 Warriors have had seven players commit so far, to seven different schools, in five different conferences. McGrath credits that variety to the network he built while coaching at the next level.

Below you'll find a link to listen to the latest episode of the #Eshow featuring Ryan McGrath and Andrew Andricopoulos, as well as the full group of players announcing their future plans as a team. 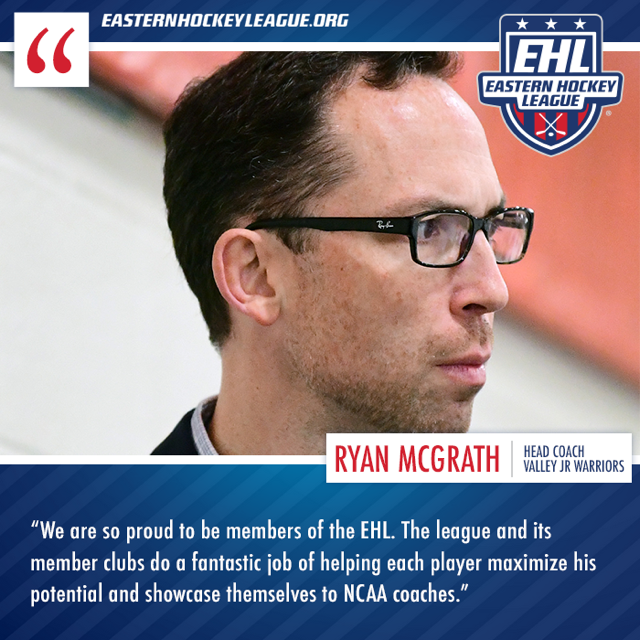 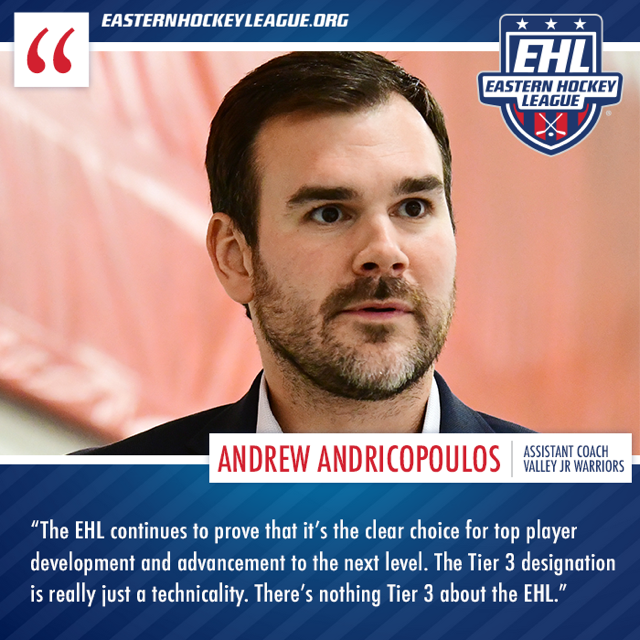 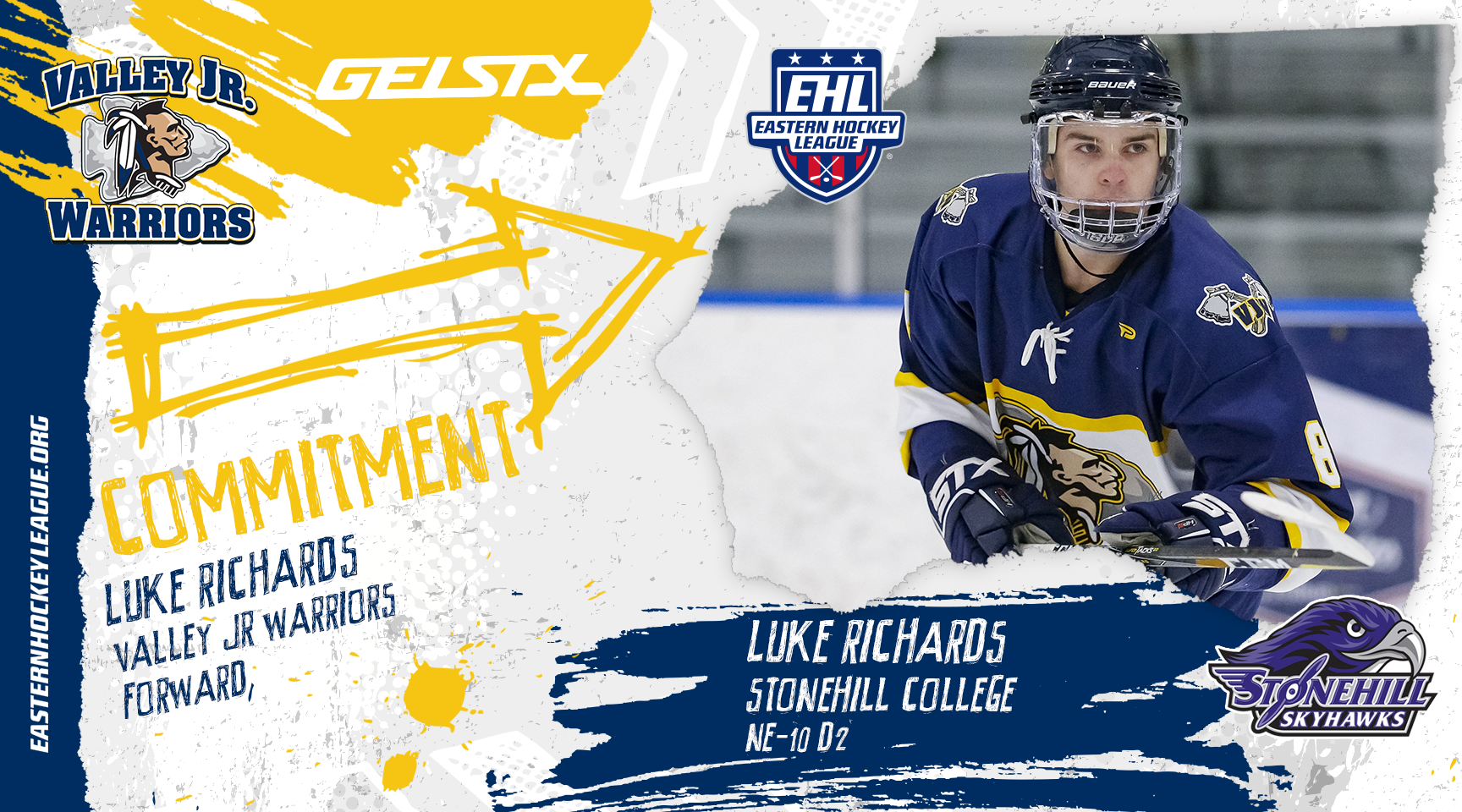 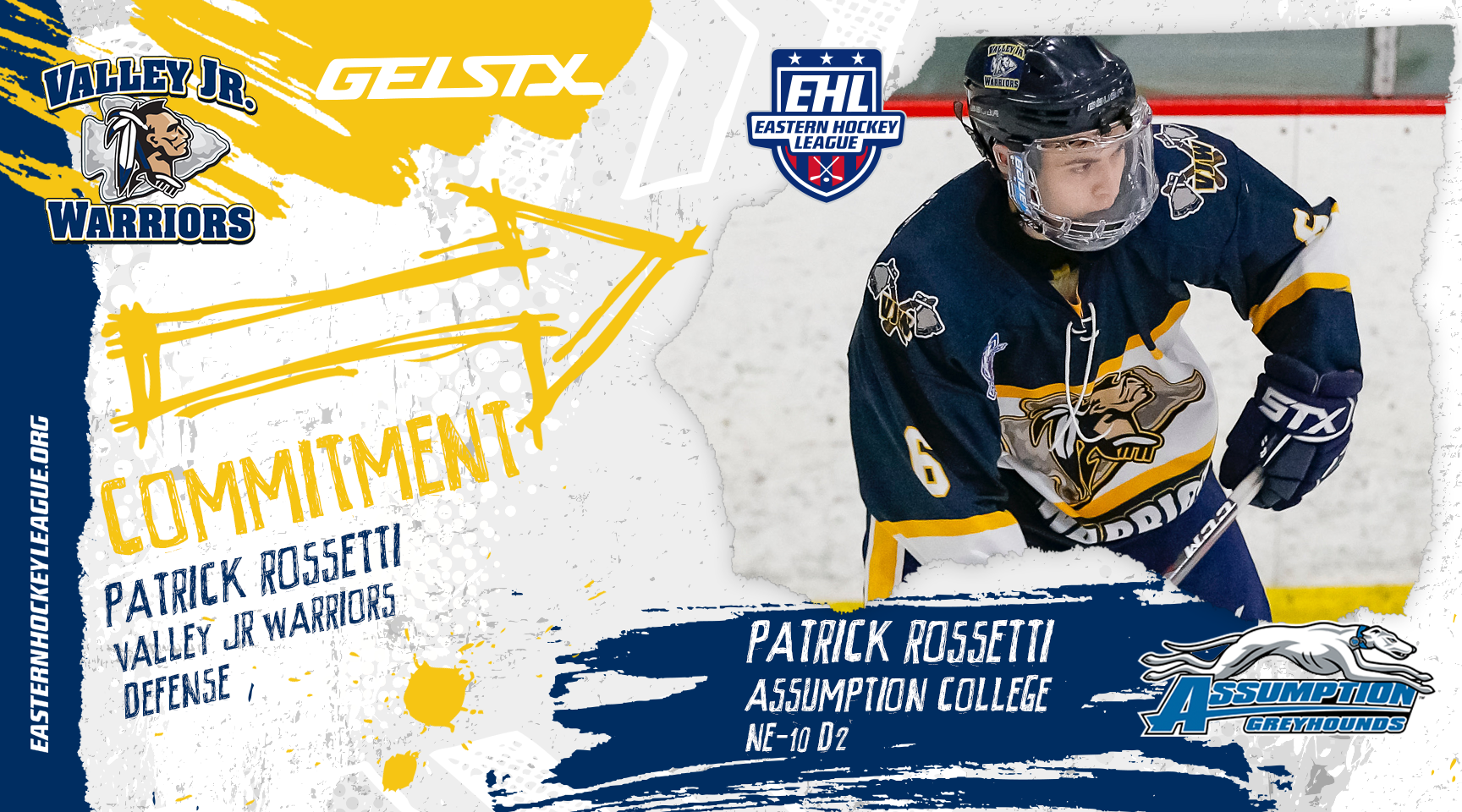 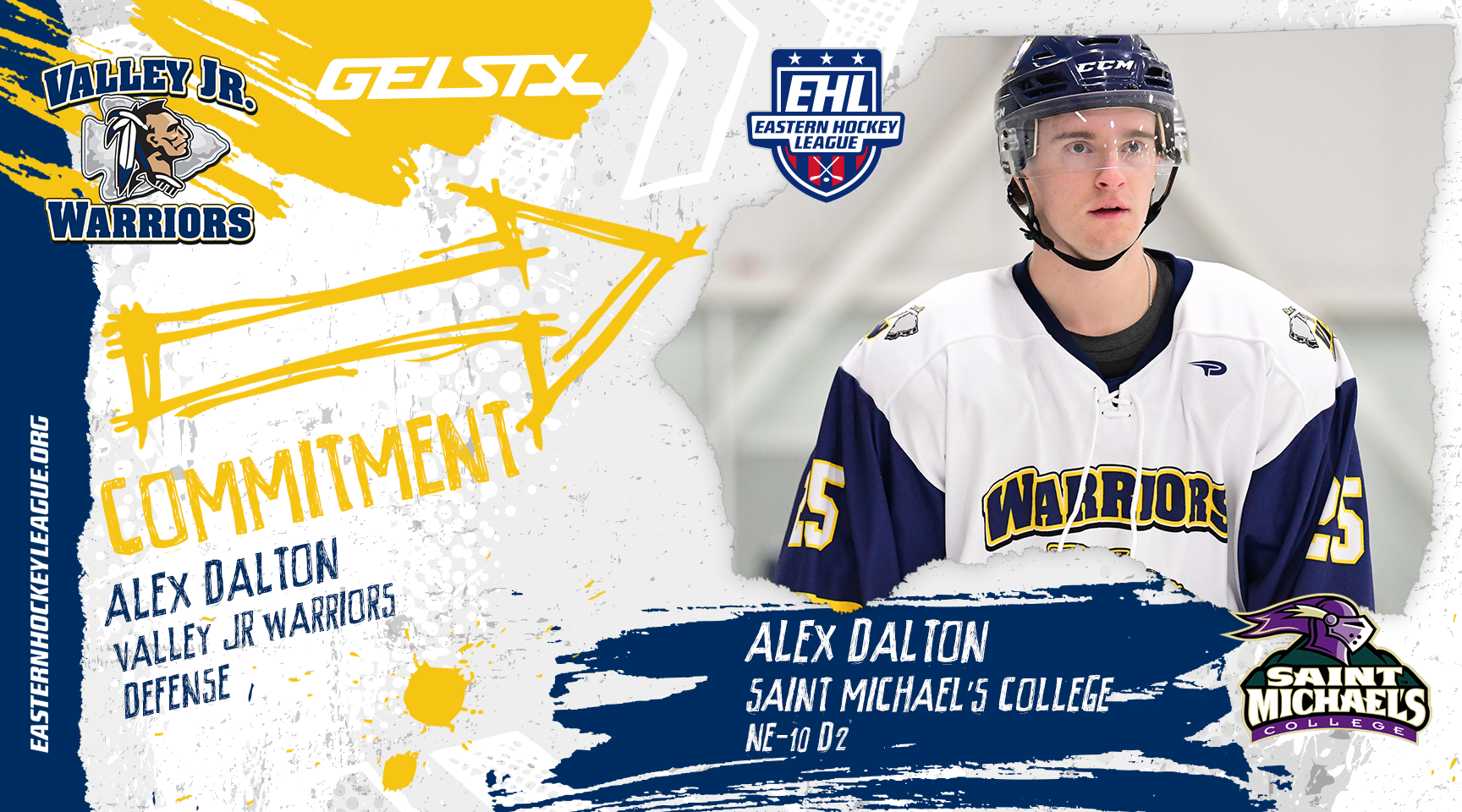 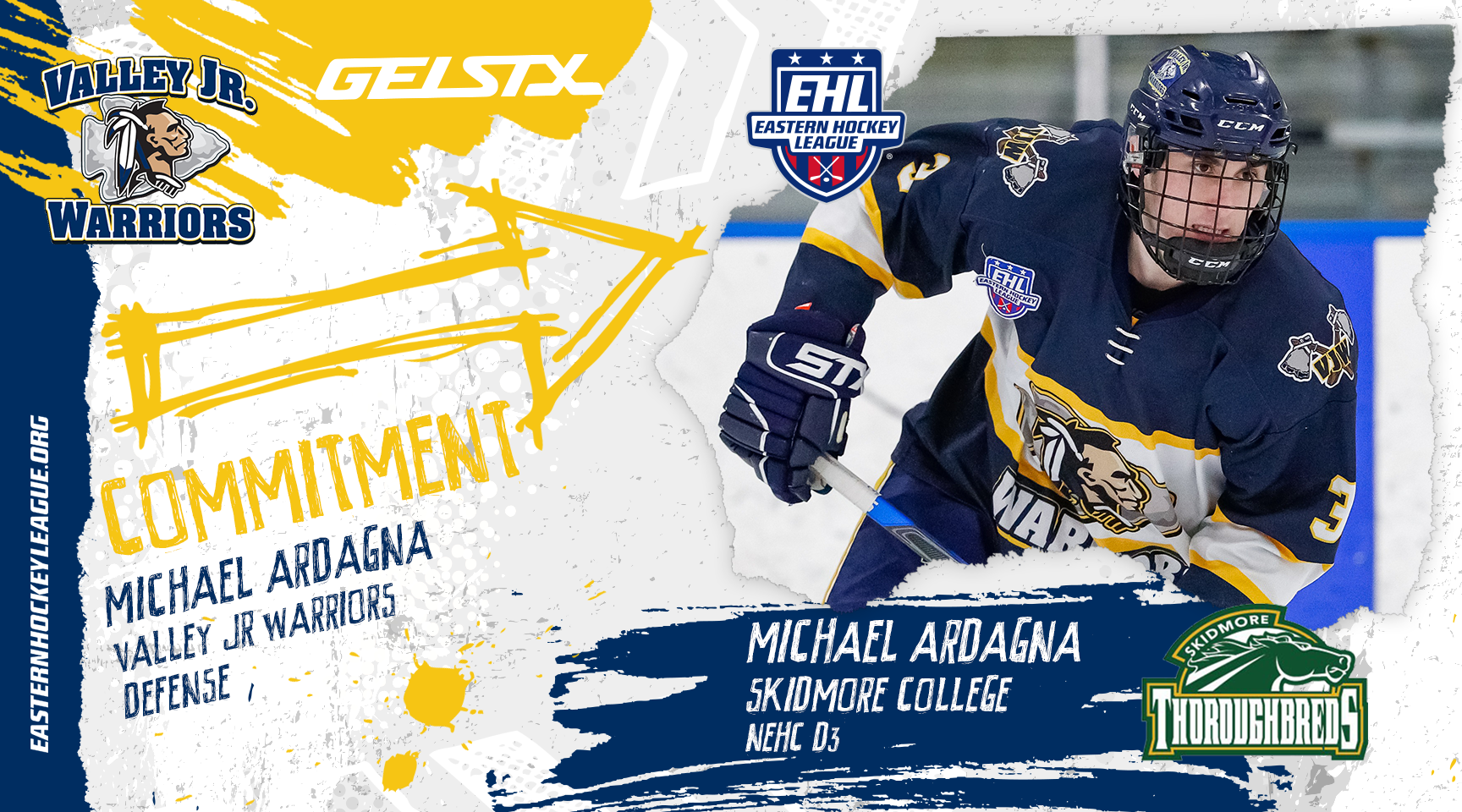 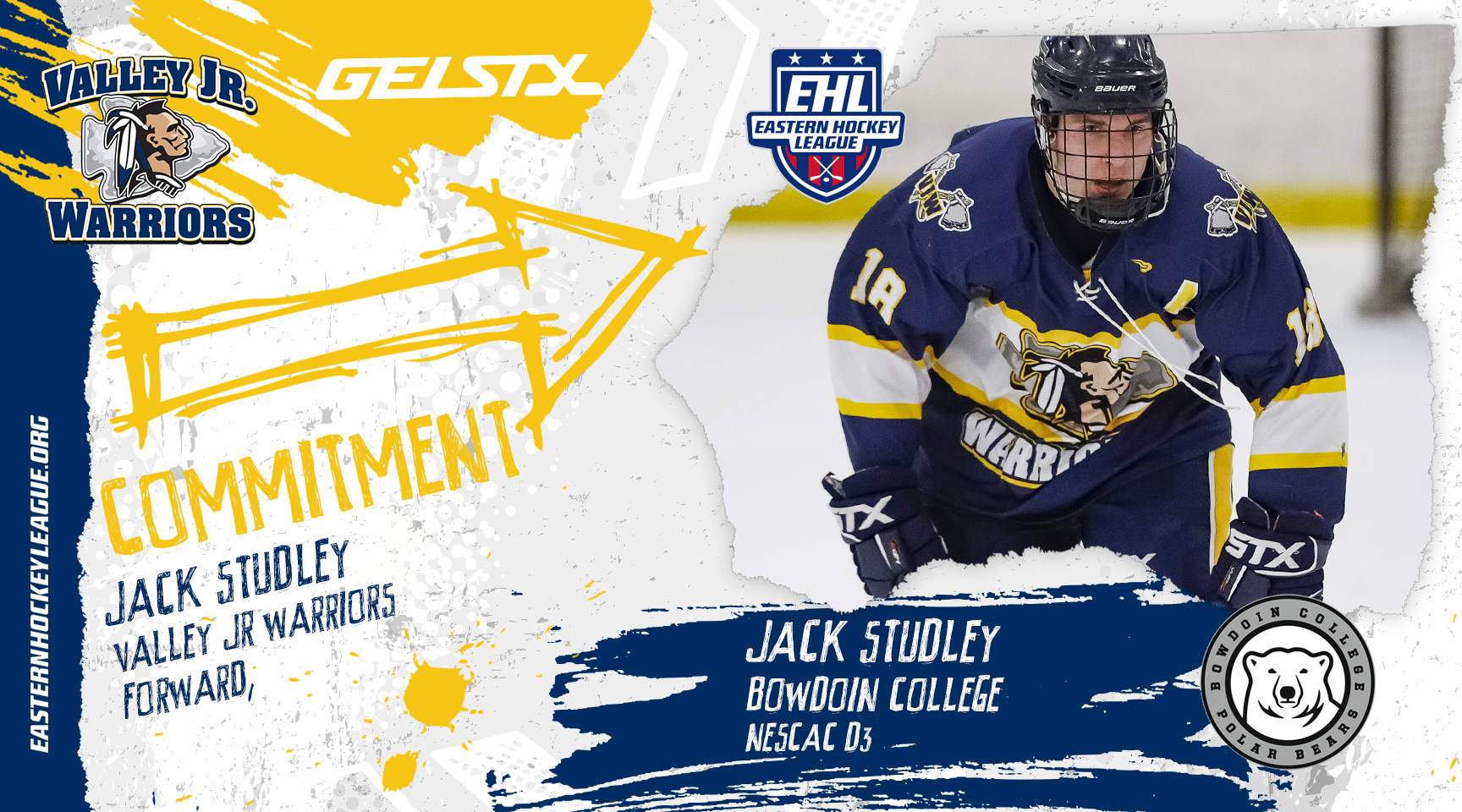 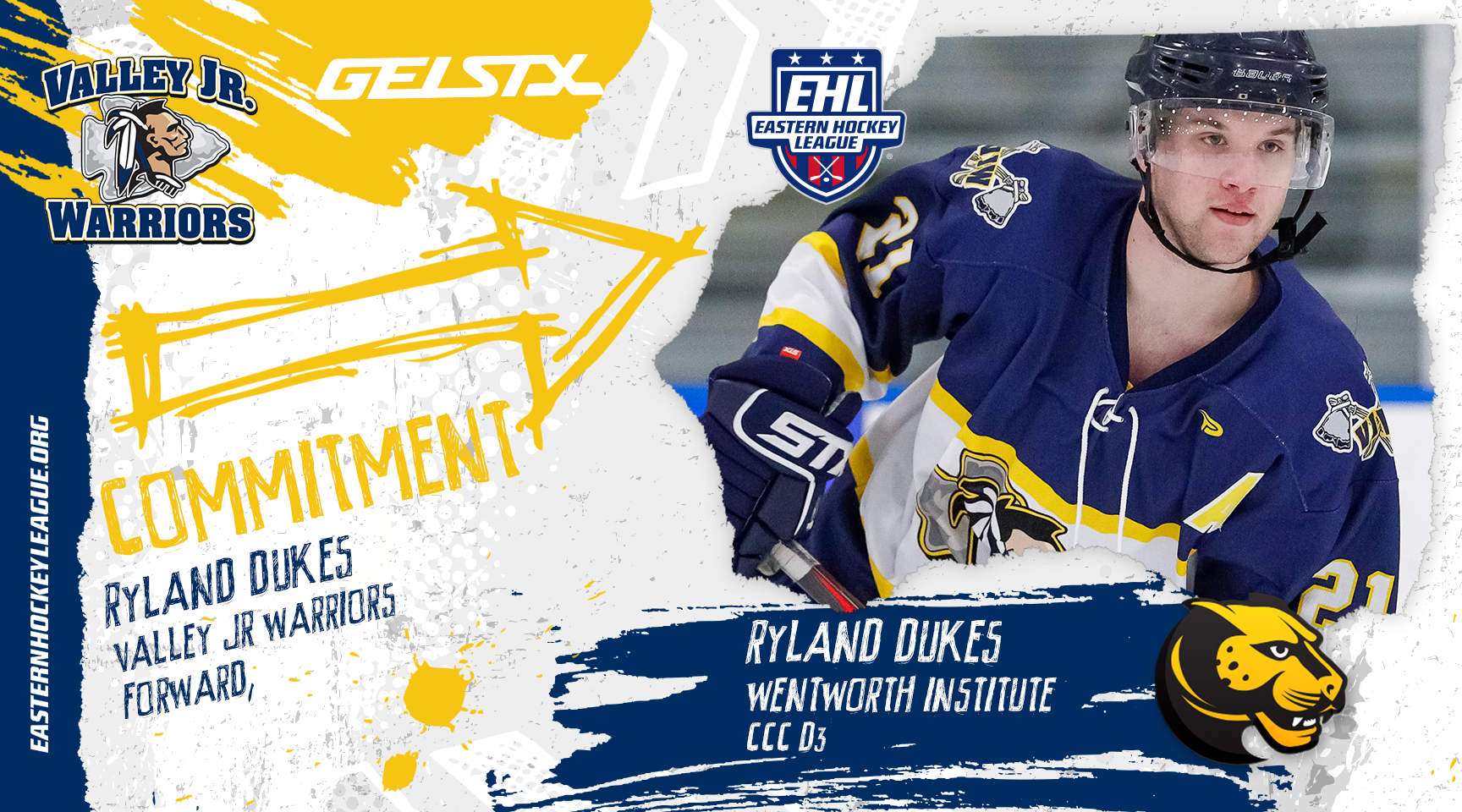 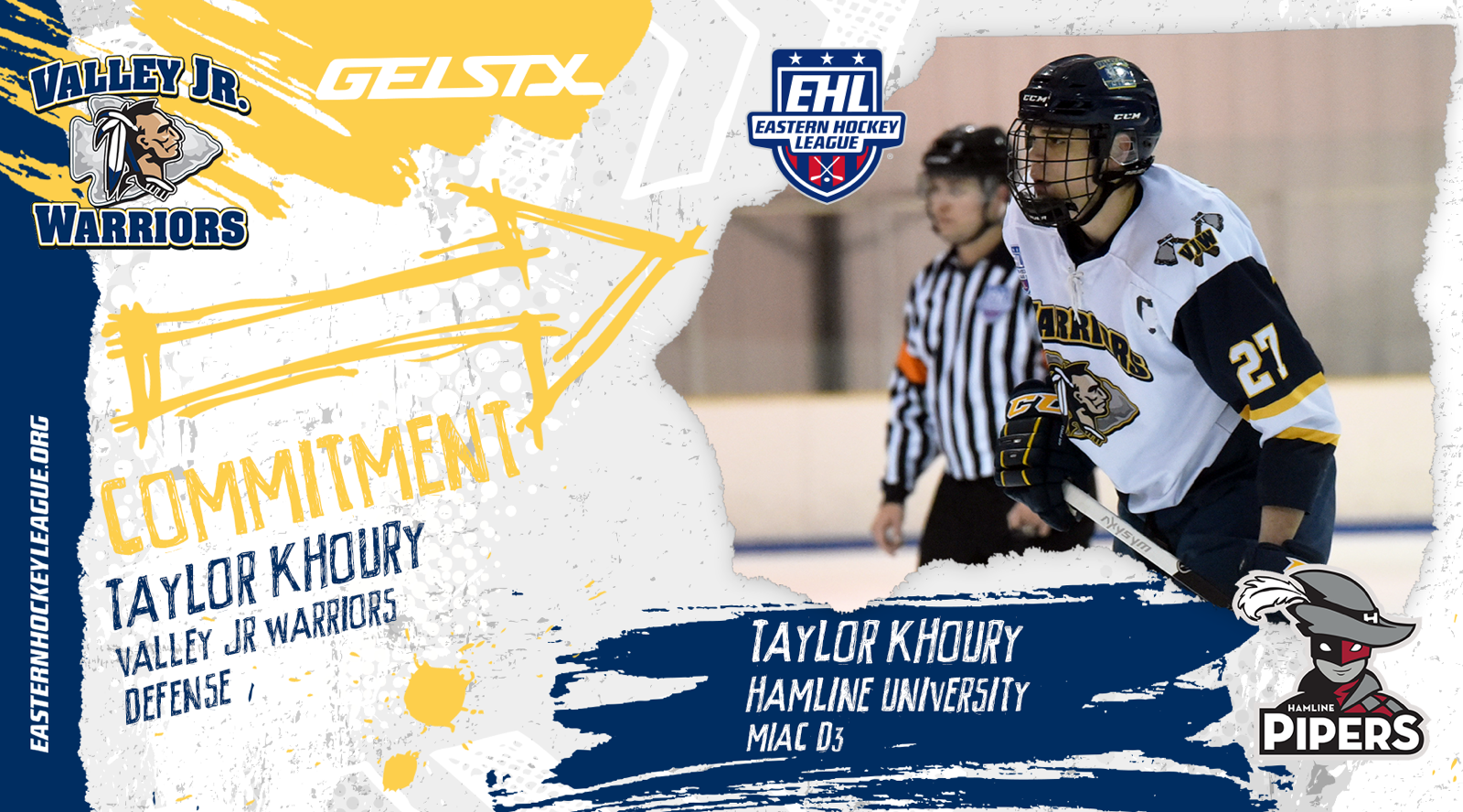