Leading the Way on an Annual Basis

At the EHL level, the New Hampshire Avalanche have claimed the previous two playoff championships at the Frozen Finals in Providence. As for the EHLP, this past year was the first season for the Avalanche at that level, and all indications are that the team will be just as much of a contender as the top-level program.

Chris Cerrella is the Head Coach of the EHL team, and serves as the General Manager for the entire organization. He's very proud of what he has built with Mario Martiniello, the Avalanche owner, but also gives a lot of credit to what the EHL has become over the years.

"I have been in the EHL for my entire coaching career. The best thing about the league is that we don't try to be someone else. We appreciate who we are and we work hard at perfecting it. We work even harder for our players and you can see that by our league's NCAA commitment numbers," said Cerrella.

Looking forward Cerrella recognizes he has set a high bar with NCAA Commitment totals of 19, 15, and 19 over his first three seasons with the Avalanche. When you add on the winning success the program has had, Cerrella says he finds motivation from the competitiveness in the league.

"Everyone is constantly pushing each other to be the best they can be," added Cerrella. "We're all friends, but we also all want the bragging rights over each other."

Below you'll find a link to listen to the latest episode of the #Eshow featuring Chris Cerrella, as well as player testimonials from Avalanche alumni. 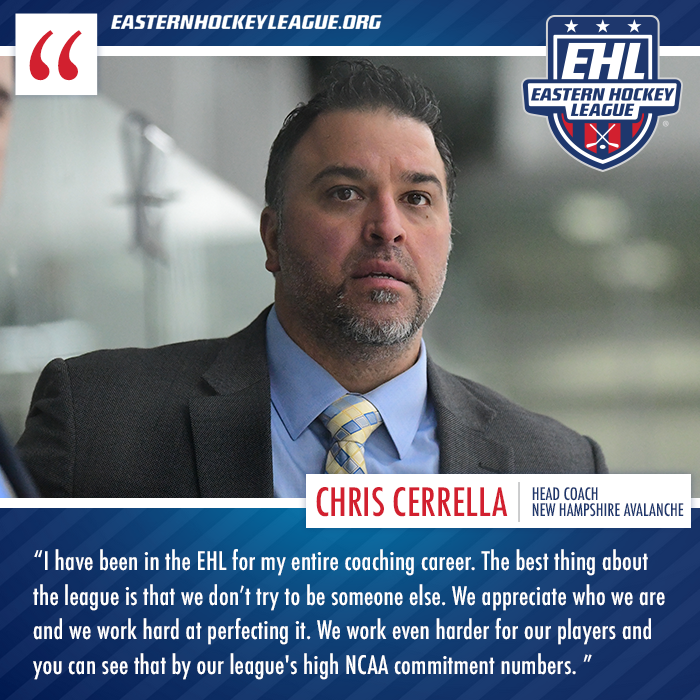 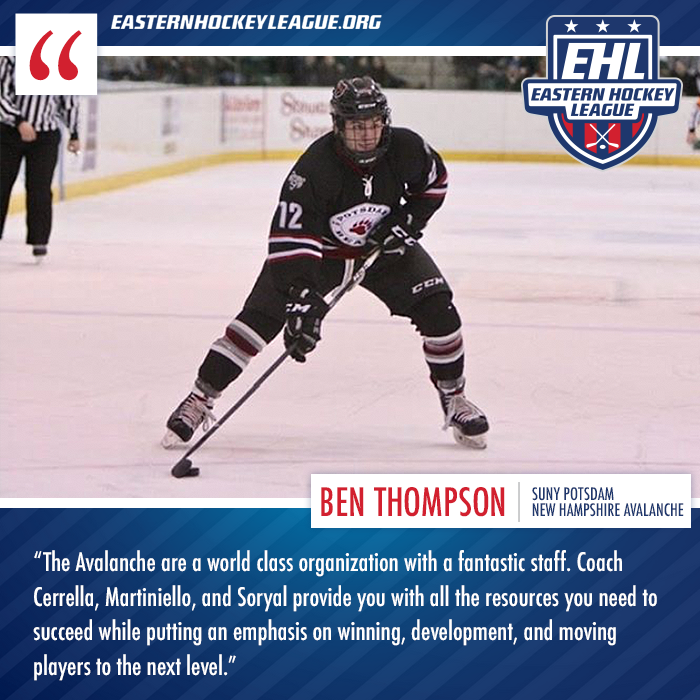 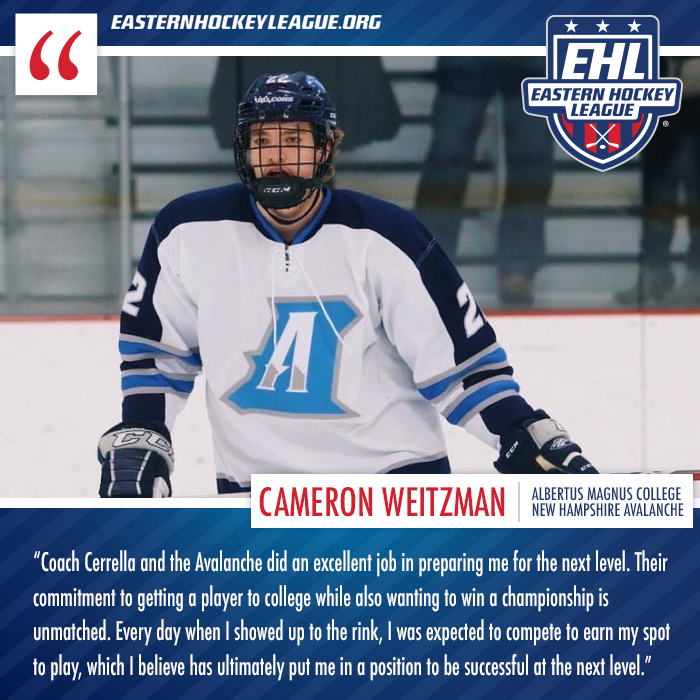 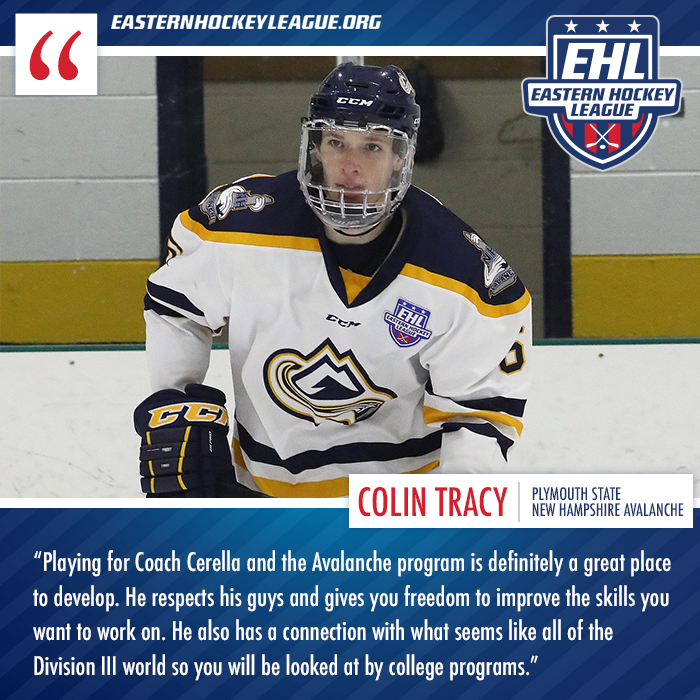 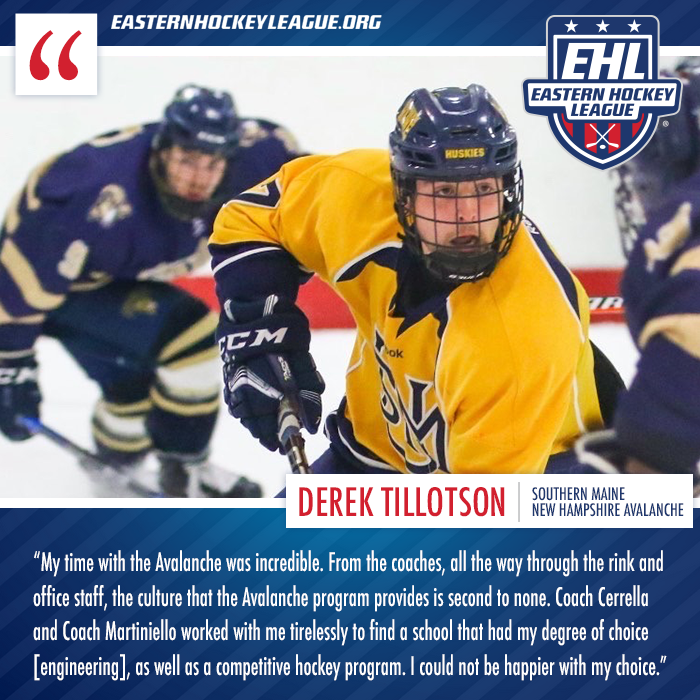 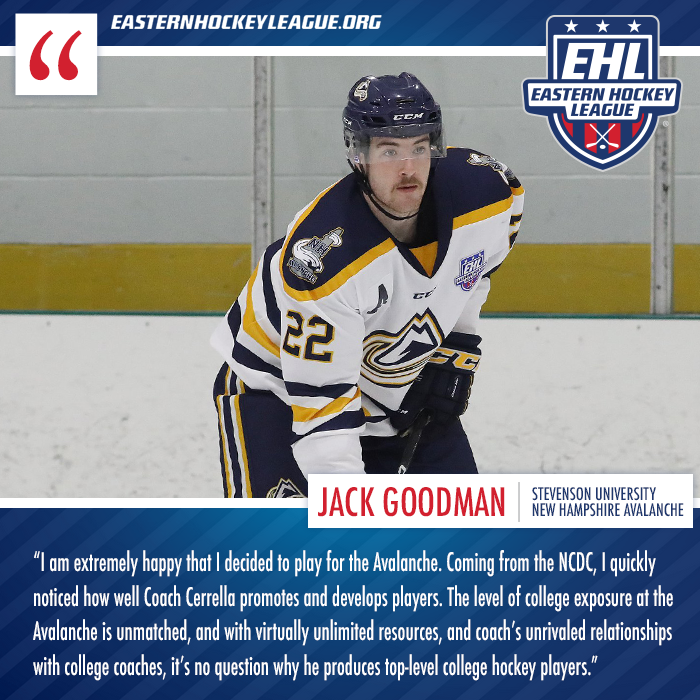 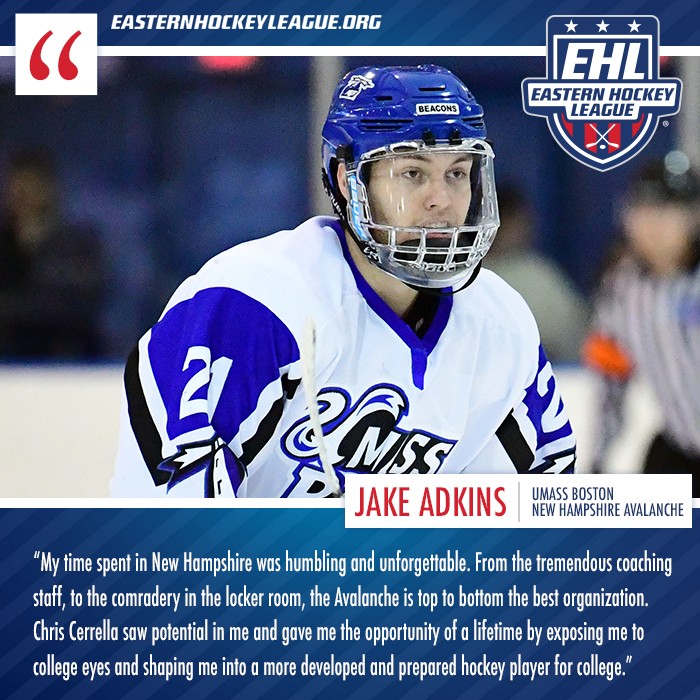 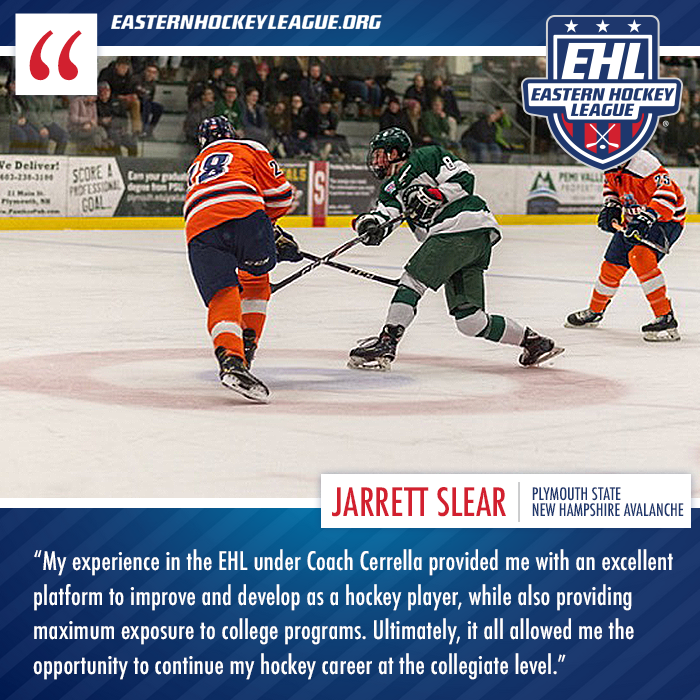 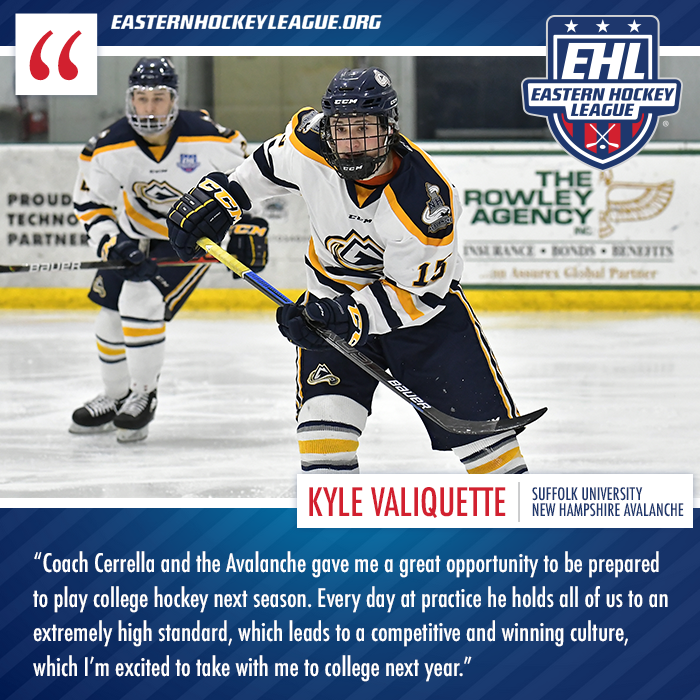 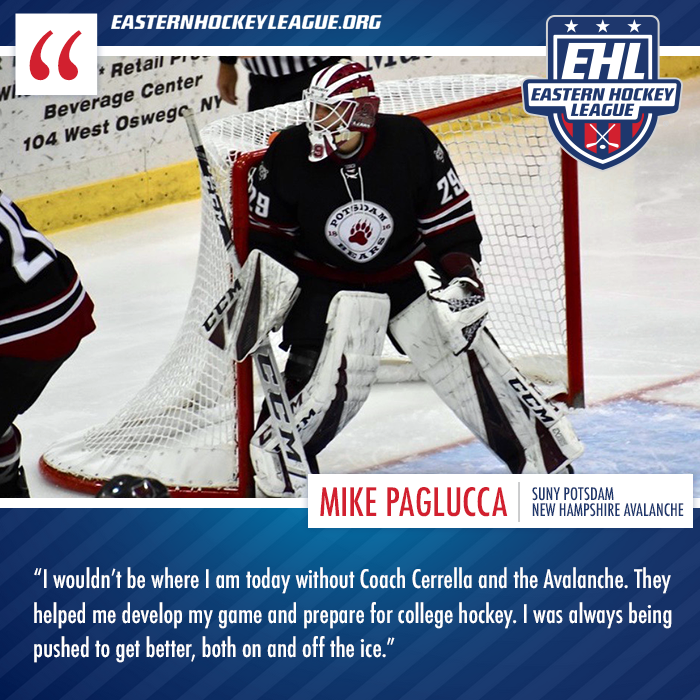 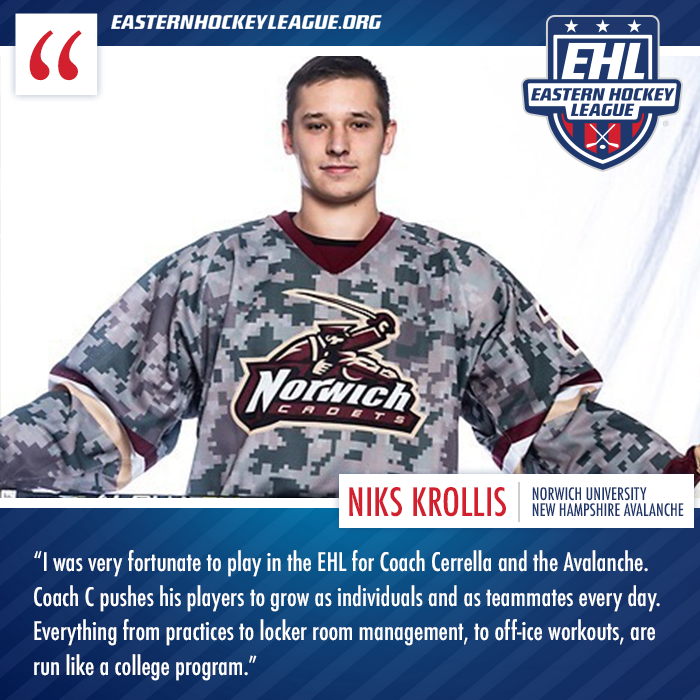 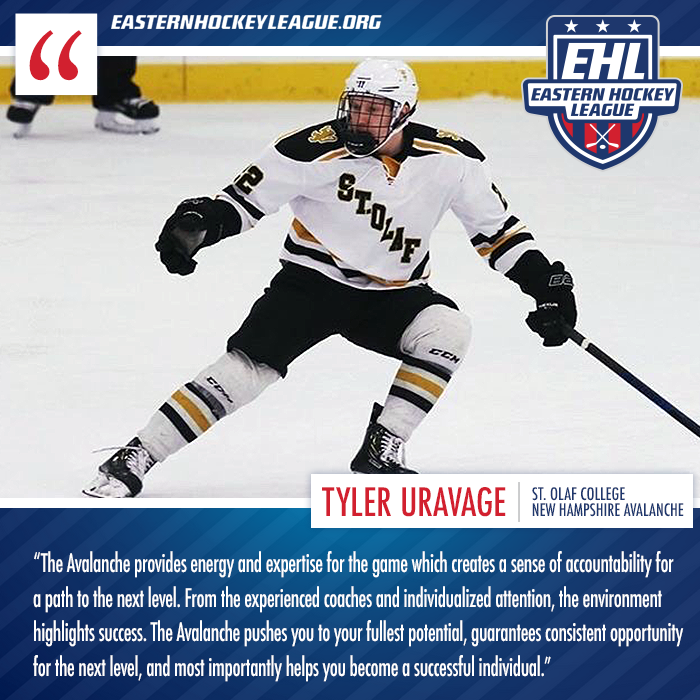 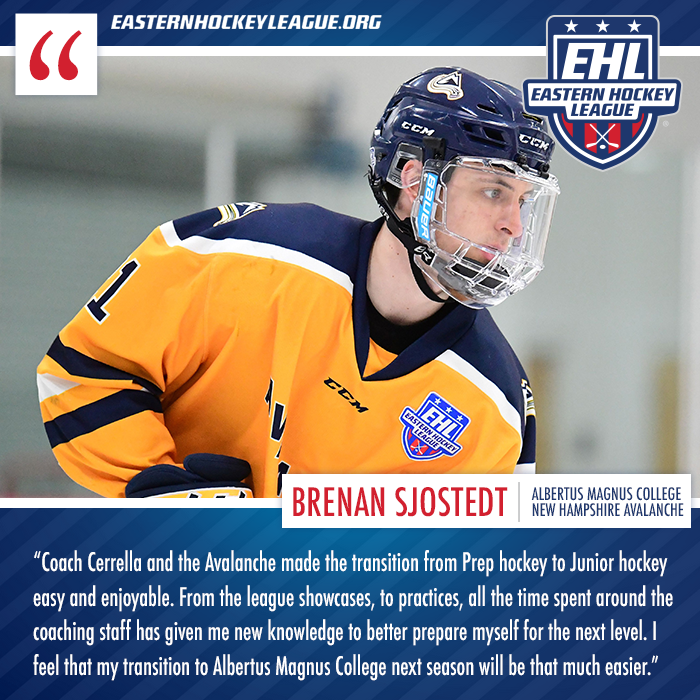 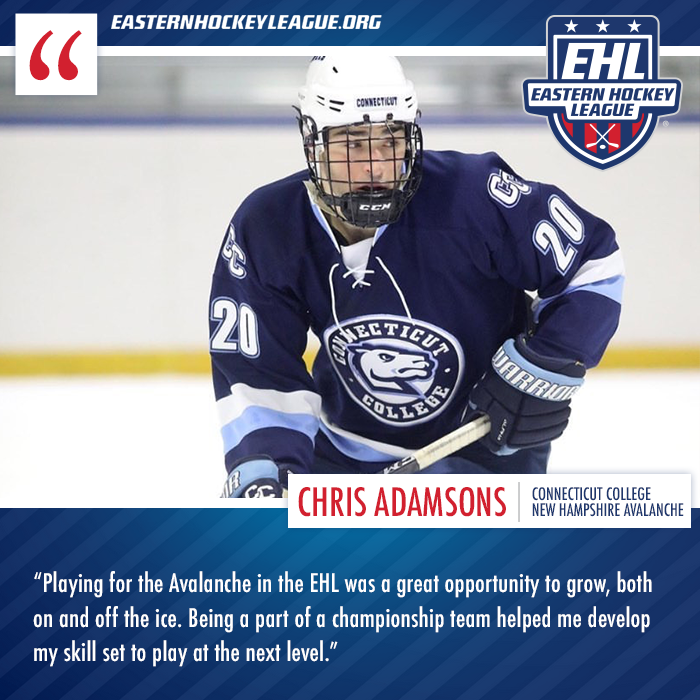 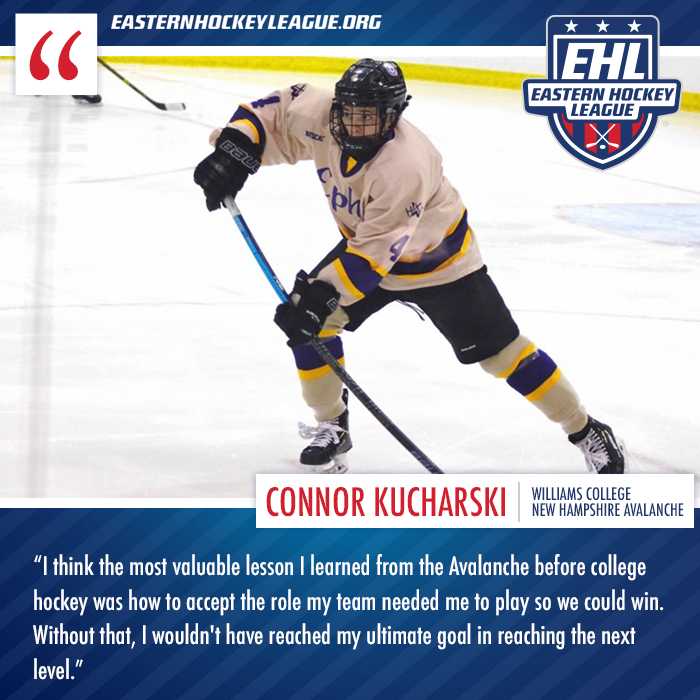 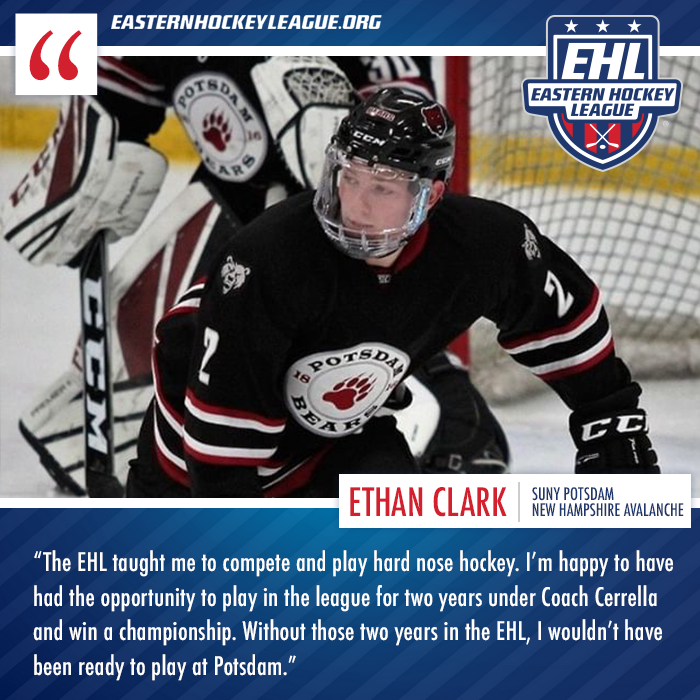 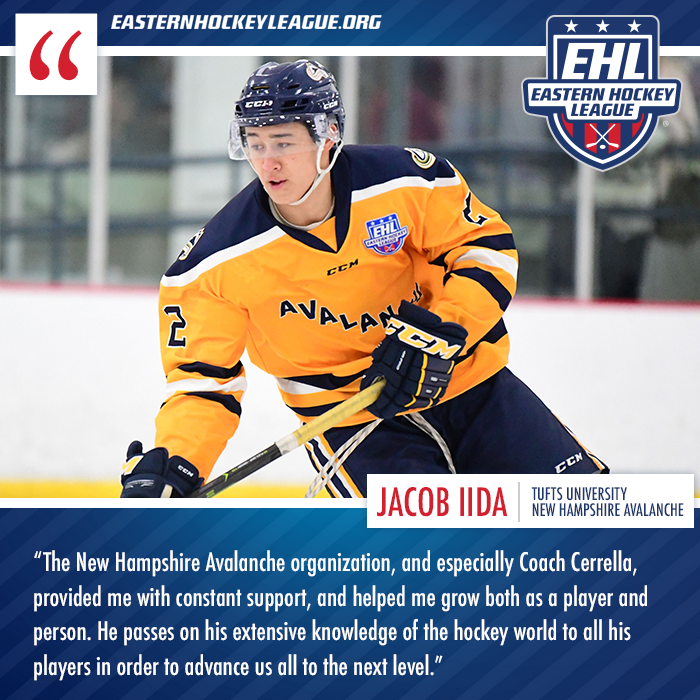 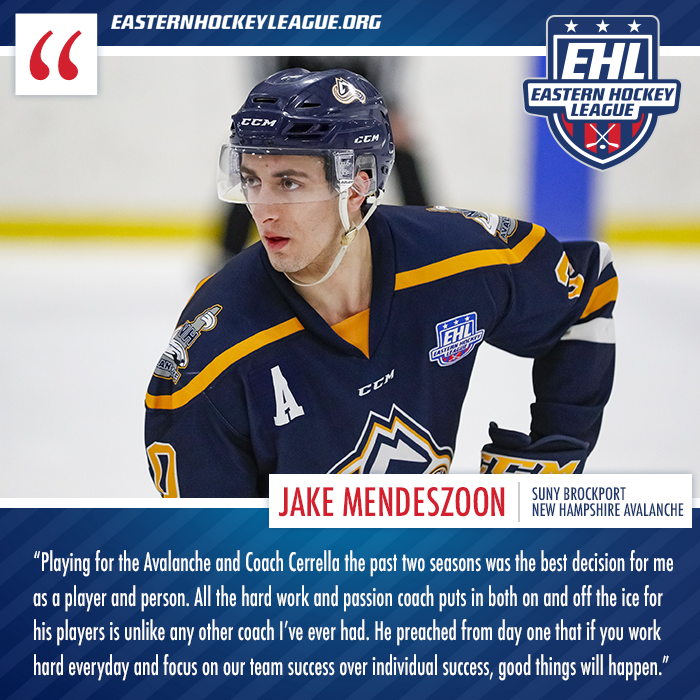 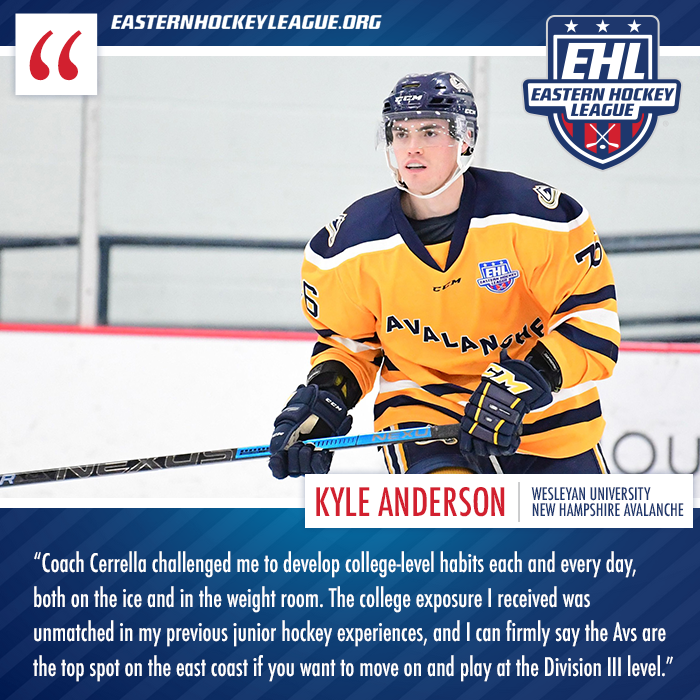 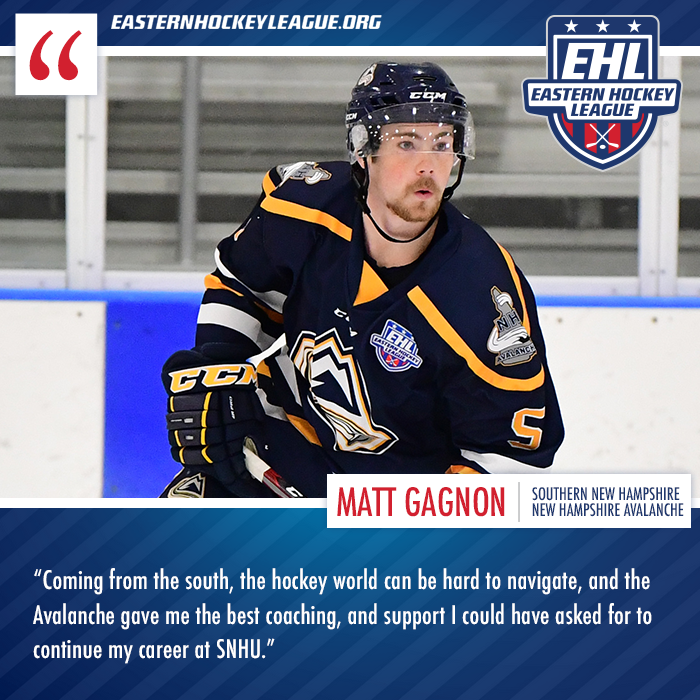 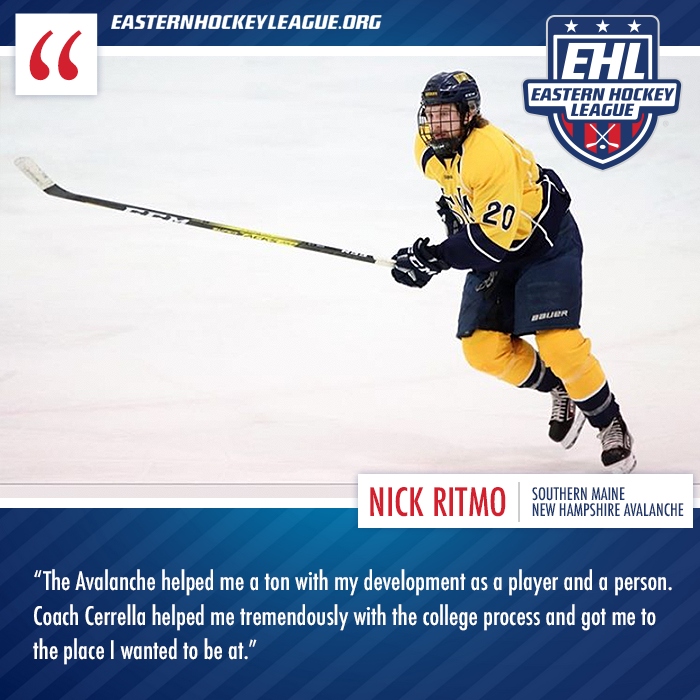 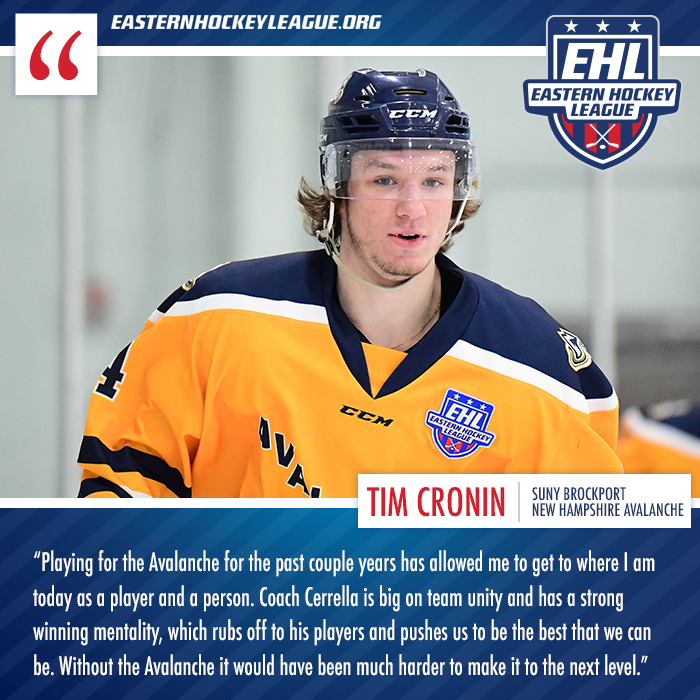 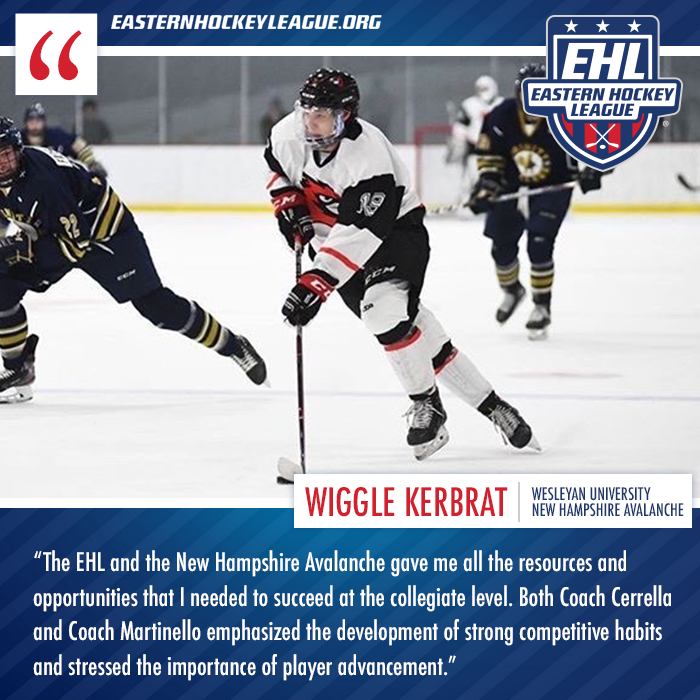