BOSTON, MA -- We close out the month of May with the only new Head Coach from the teams returning to the Eastern Hockey League (EHL) this upcoming fall. After serving as Freddy Meyer's assistant for the past four seasons, Falite has taken on the lead role with the organization.

Year in and year out, the Wizards are known for being a team that consistently improves as the season progresses. This is ever-apparent when you look at the slow starts the team has had during the months of September and October, compared to the tremendous finishing months of February and March. Every season the team also takes a step further in the playoffs from the year before.

The season prior to the year Falite came on board (2015-16), the Wizards only won eight total games. Since then however, the team has not won fewer than 21, with a pair of 29-win seasons sandwiched in the middle. Tack on a trip to the Frozen Finals, and the Wizards have turned into a team you simply don't want to face in the postseason.

Falite is hoping to continue along that same path, with the focus set on what it always is and will be, developing hockey players.

"I have been a part of the EHL for the past 4 seasons," said Falite. "The league is one of the best around at developing and moving players onto NCAA hockey. Our number of commitments each year speaks for itself, but it’s also amazing to see how many guys succeed at the next level because of the development they get during their time in the league."

Below you'll find a link to listen to the latest episode of the #Eshow featuring Kory Falite, as well as player testimonials from Wizards alumni. 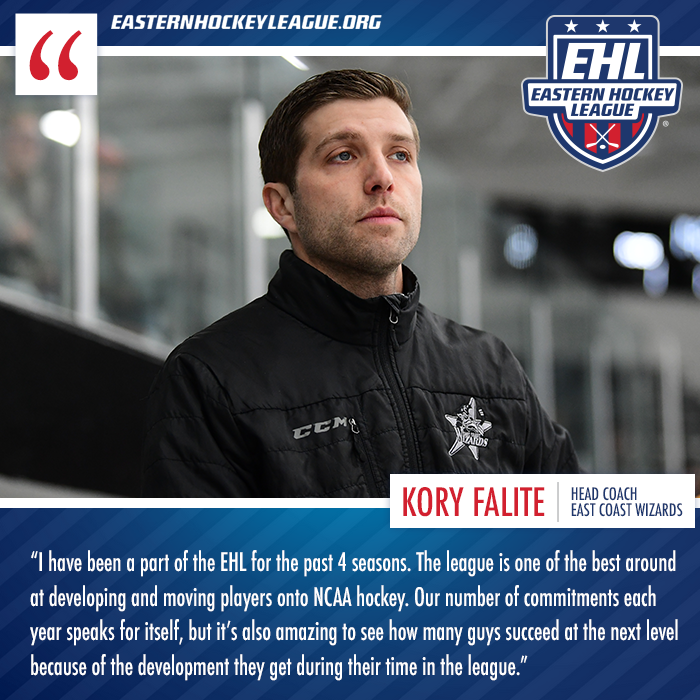 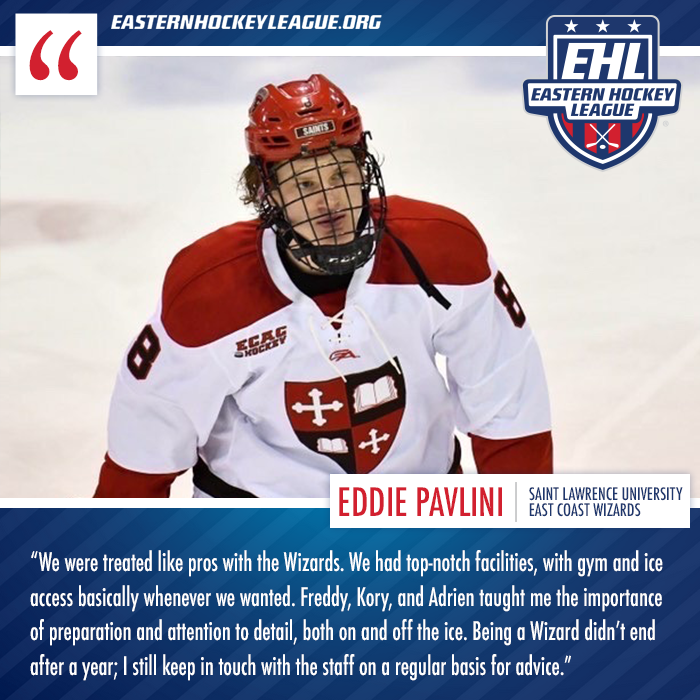 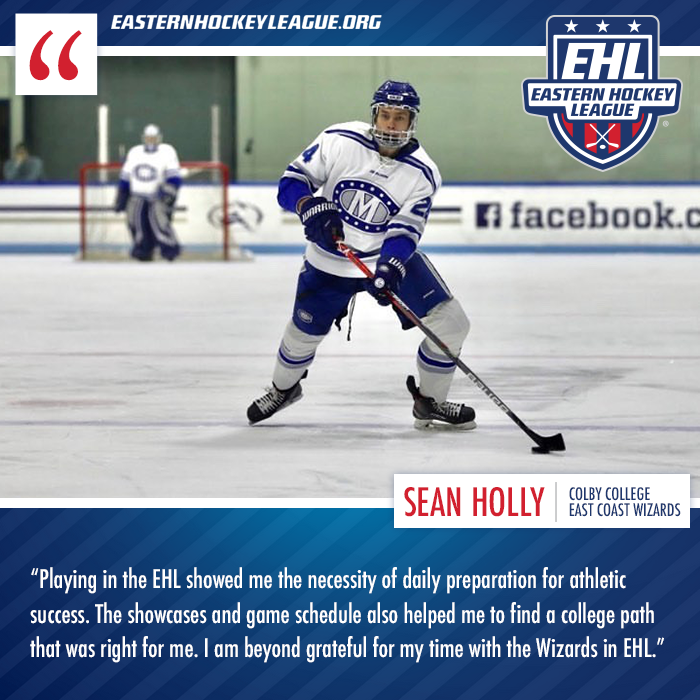 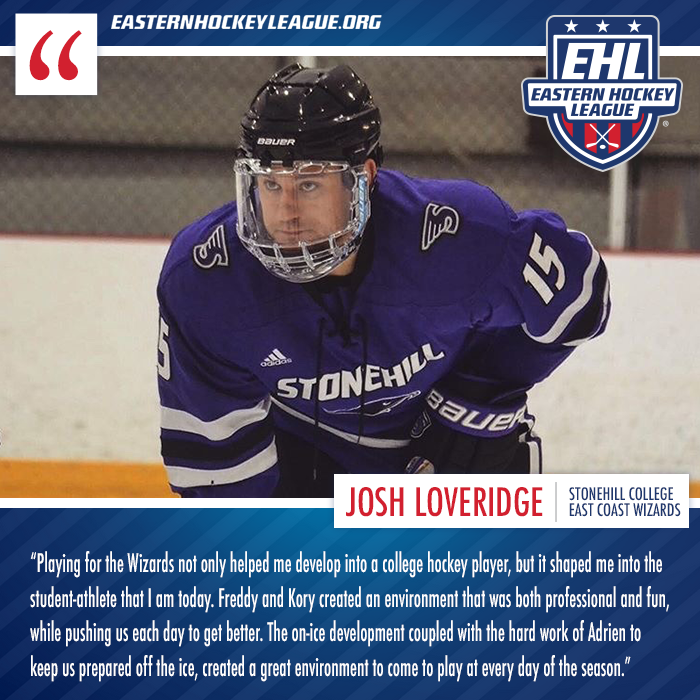 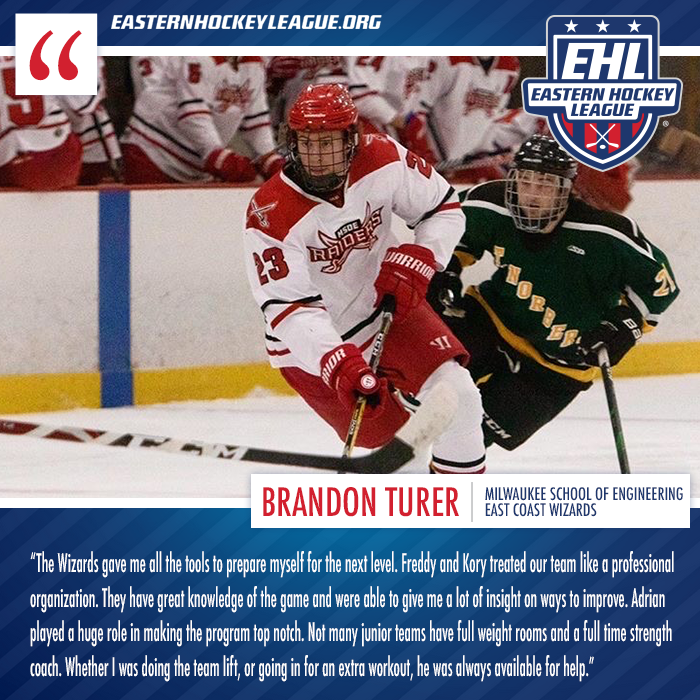 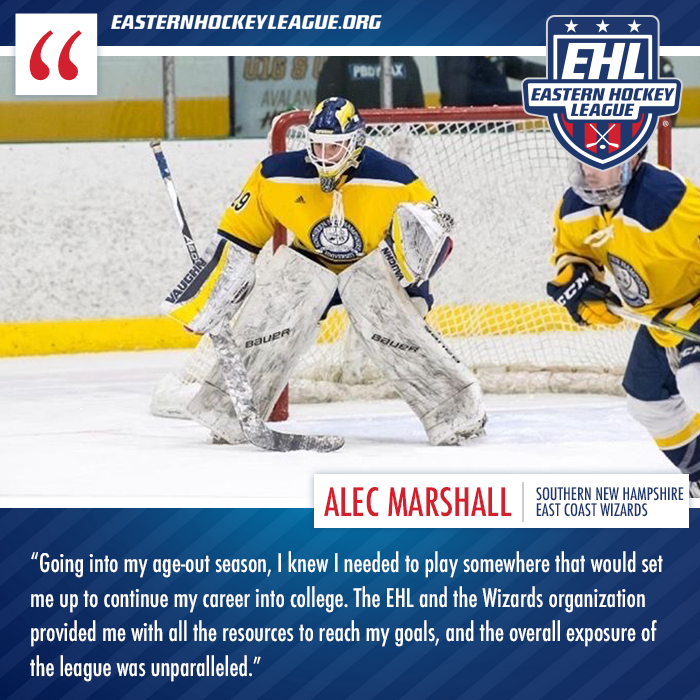 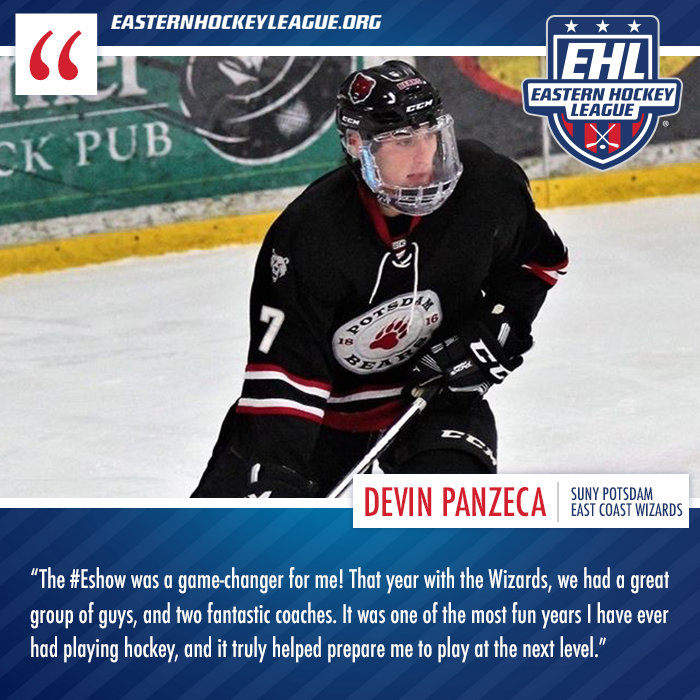 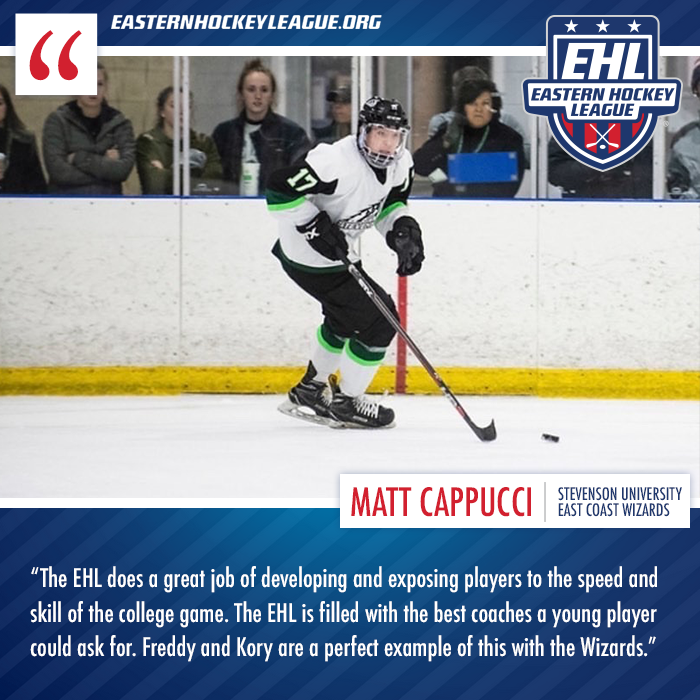 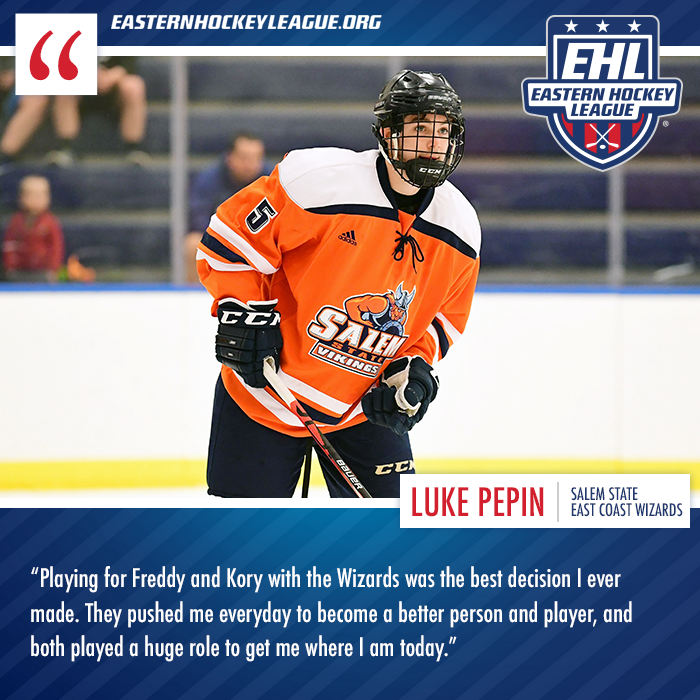 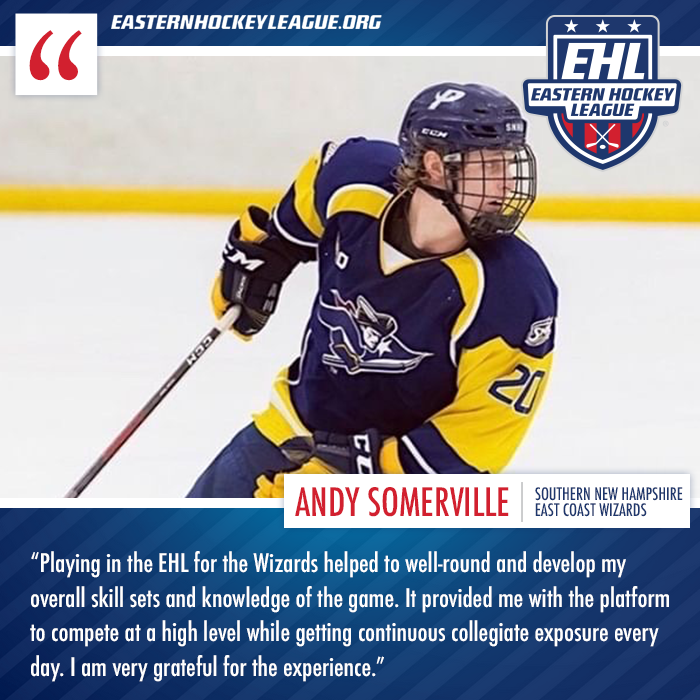 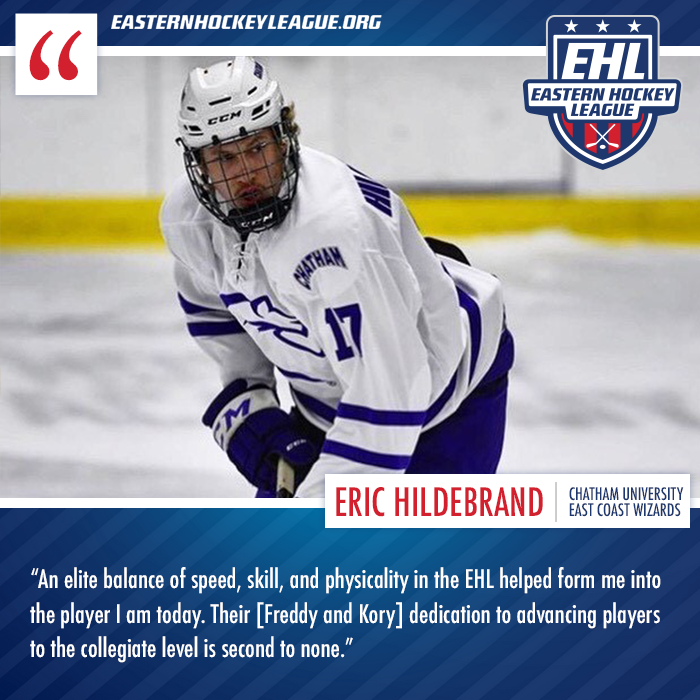 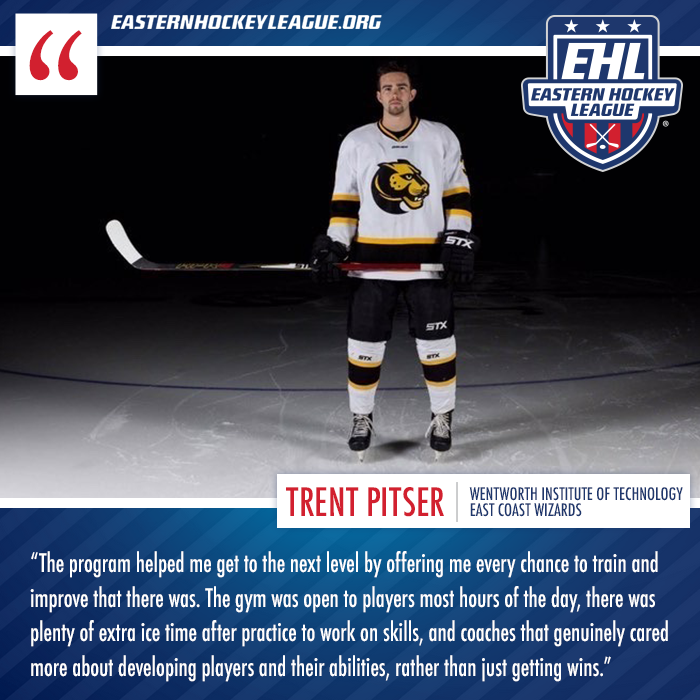 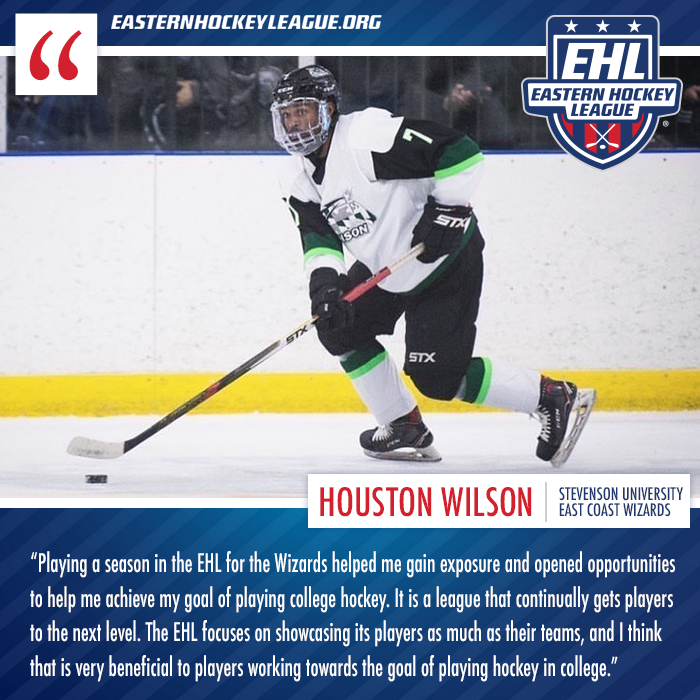 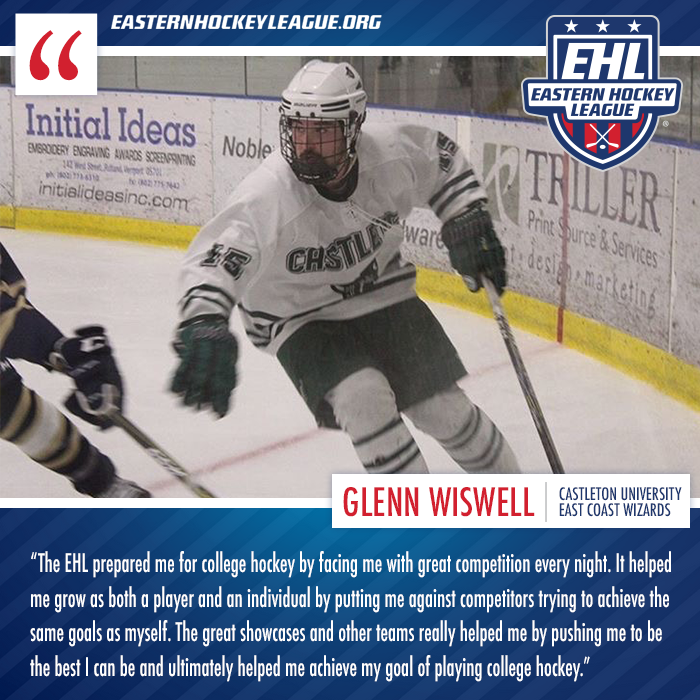 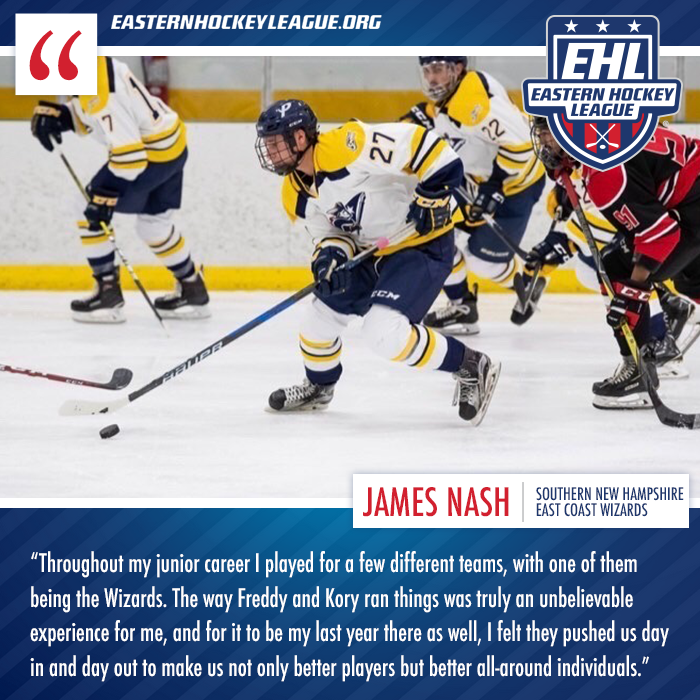