Team of the Week -- Team Maryland

After Leading a Big Turnaround, Fusco Ready to Climb Higher

BOSTON, MA -- We continue along with the Team of the Week features, highlighting a program that made one of the biggest turnarounds in the Eastern Hockey League (EHL). After posting a record of 10-35-1 with 2 NCAA Commitments in their first season (2018-19), Team Maryland made a huge turnaround with a mark of 23-19-4 and 7 NCAA Commitments this past year.

Josh Fusco is heading into his 2nd season as the Head Coach and General Manager of Team Maryland, and 5th year in the EHL. Prior to joining Maryland, Fusco served in the same exact role with the Wilkes-Barre/Scranton Knights. Overall, there are plenty of similarities between the Knights and Maryland, but also many differences. After helping lead the Knights to the 2018 EHL Frozen Finals, the program went away, and thus created a new challenge for Fusco. For the veteran coach, his main focus was staying in the EHL, and he took over a program that needed a fresh restart.

“There is a great sense of pride being a part of the EHL," said Fusco. "The league does an outstanding job and goes above all the rest to make our league elite and that’s exactly how I feel, part of an elite group, of coaches, league staff, and the players as well. The goal is to move players on to the next destination of their careers and it’s a proven fact that’s what we do here. Myself, as well as every coach in the league, takes pride in their players and really care about development.”

Below you'll find a link to listen to the latest episode of the #Eshow featuring Josh Fusco, as well as player testimonials from a handful of alumni that he has coached over the last four years. 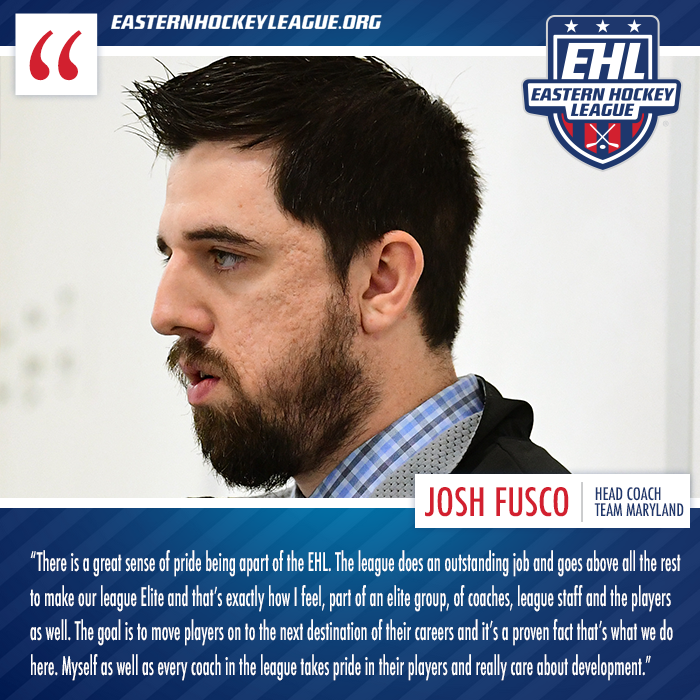 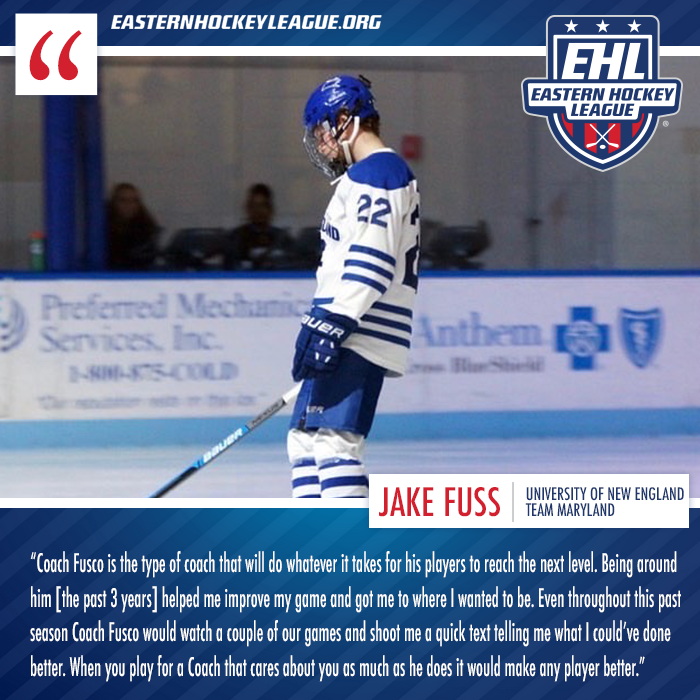 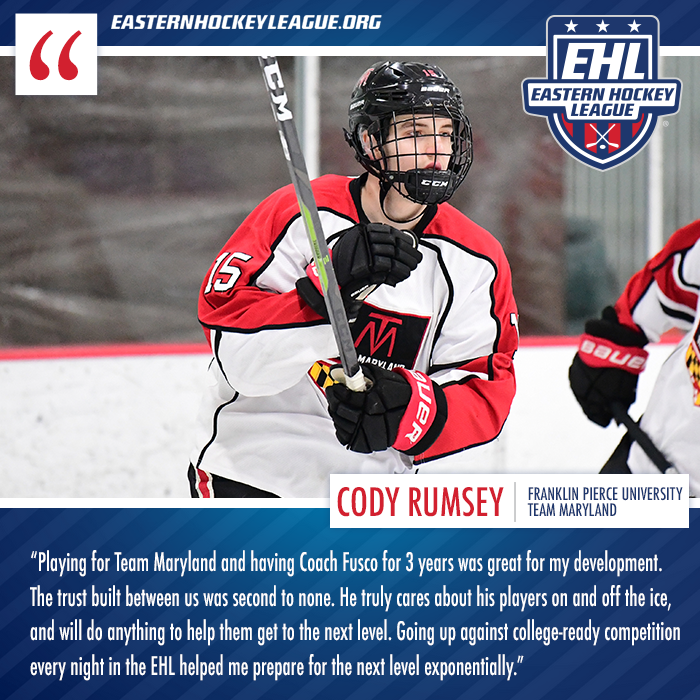 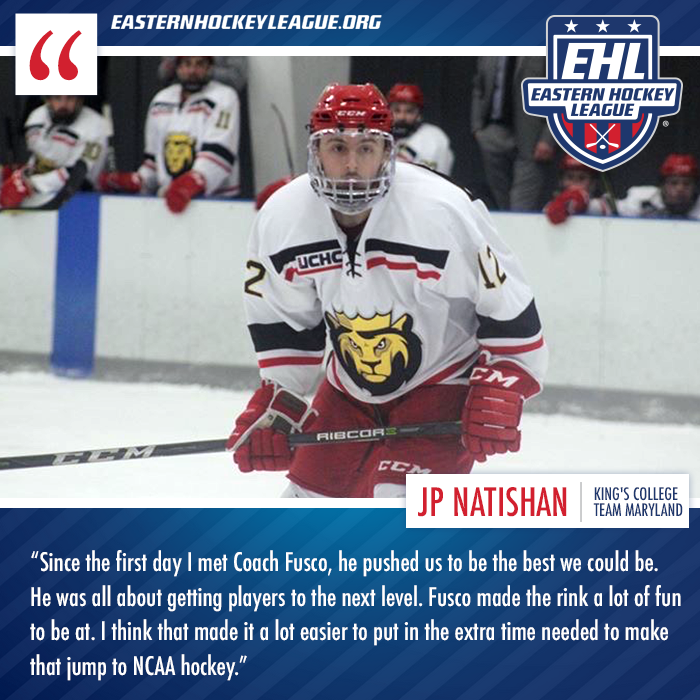 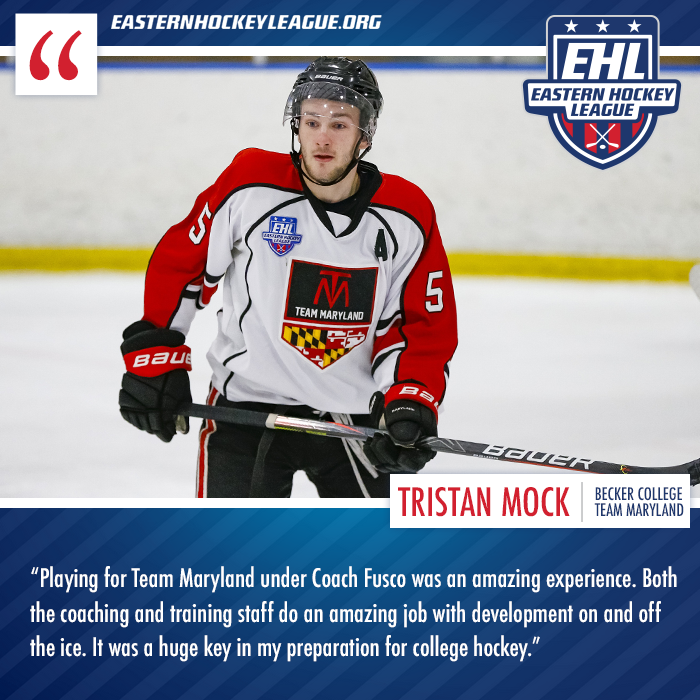 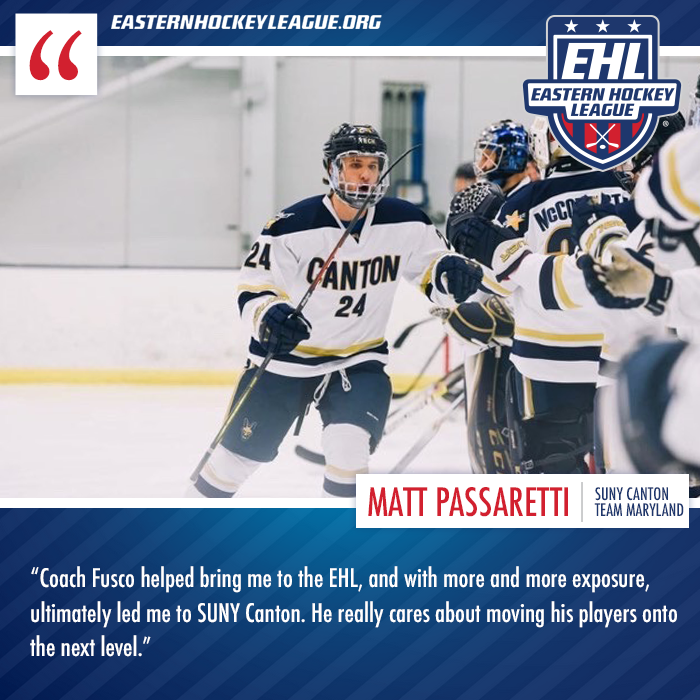 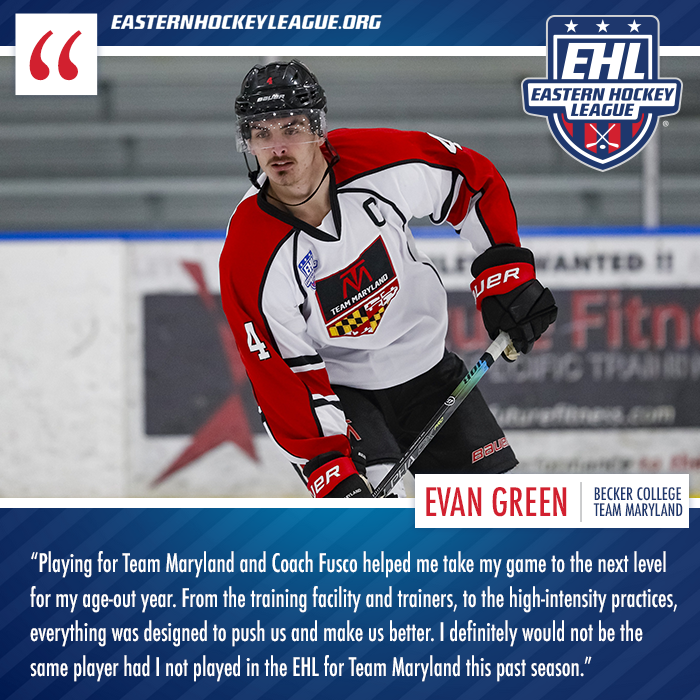 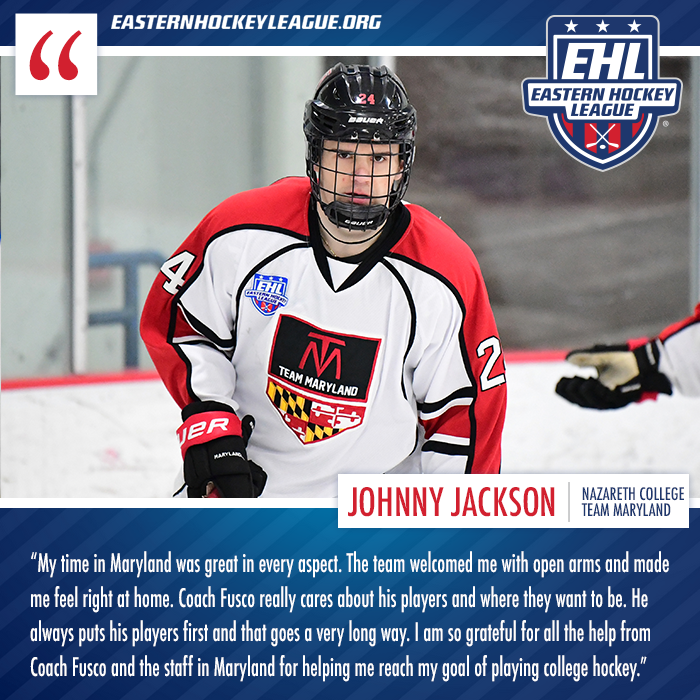 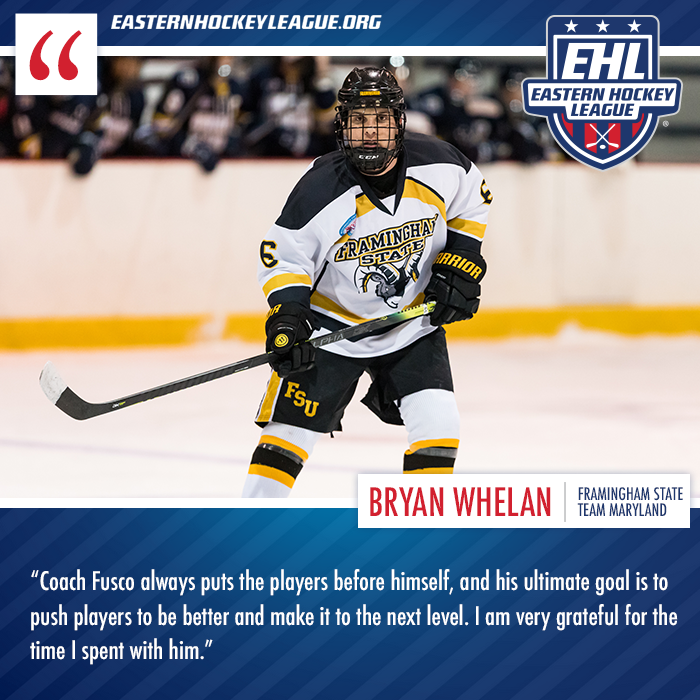 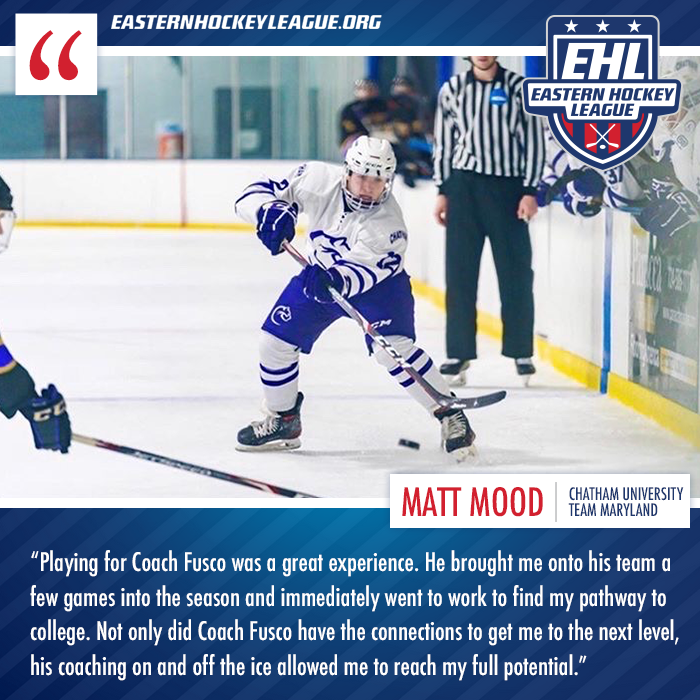 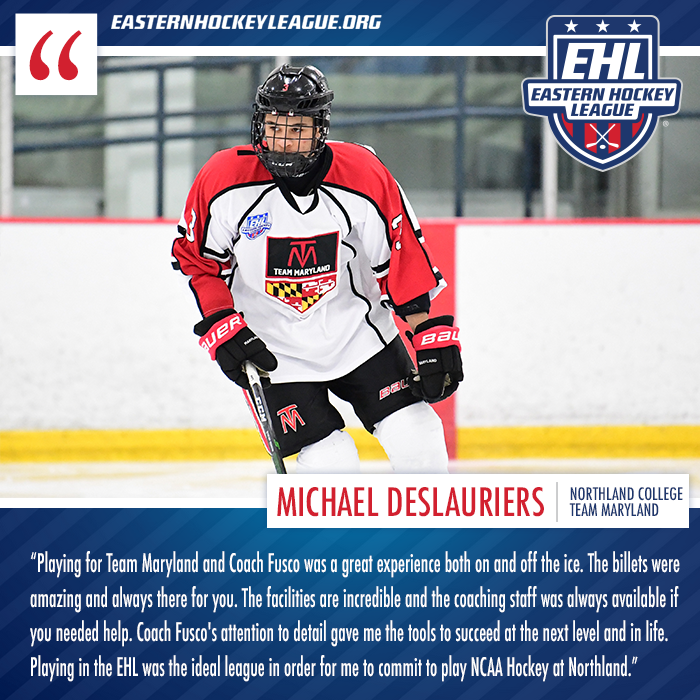 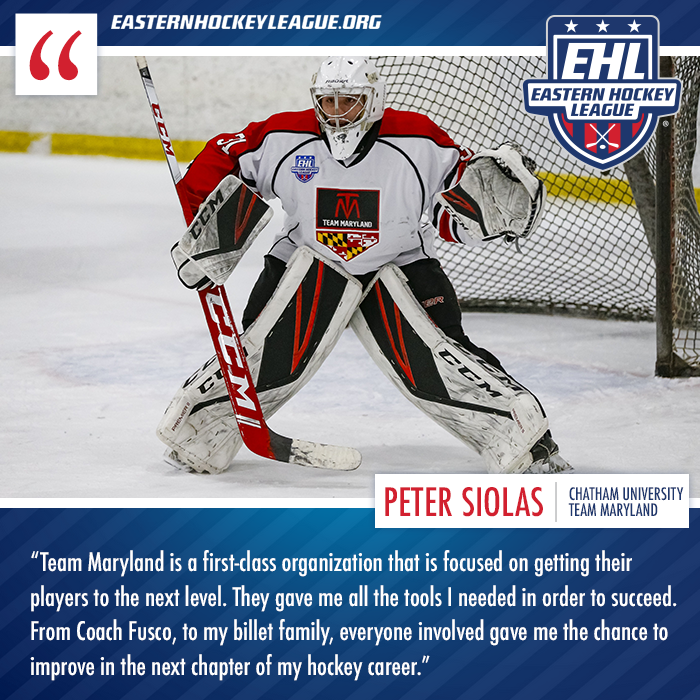