Team of the Week -- Vermont Lumberjacks 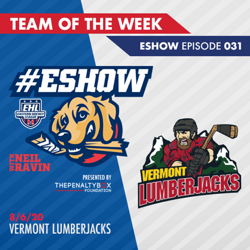 The Vermont Lumberjacks have also established a strong ladder of development within their organization, which has helped lead to 60 total NCAA Commitments for the program, since the #Eshow was formed back in 2013.

Jim Mosso is heading into his 3rd full season as the Head Coach and General Manager of the EHL team for the Lumberjacks, however, this will be his 6th year overall with the organization. After being named the EHLP Coach of the Year following the 2015-16 and 2016-17 seasons, Mosso took over the EHL reins halfway through the 2017-18 campaign. With every season the Lumberjacks have raised the bar from the previous year. and Mosso gives a lot of credit to the players that have trusted the process, as well as the league that has developed a strong identity.

"The EHL is completely dedicated to give each player a positive experience as well as prepare them for college hockey," said Mosso. "The quality of coaching in this league is extremely impressive, and you have to be on your game to beat any team in the league. I feel really good about our program being in the EHL, as we have all the tools these players need to grow, be recruited, and achieve the goal of playing at the highest levels."

Below you'll find a link to listen to the latest episode of the #Eshow featuring Jim Mosso, as well as player testimonials from Lumberjacks alumni over the past five years. 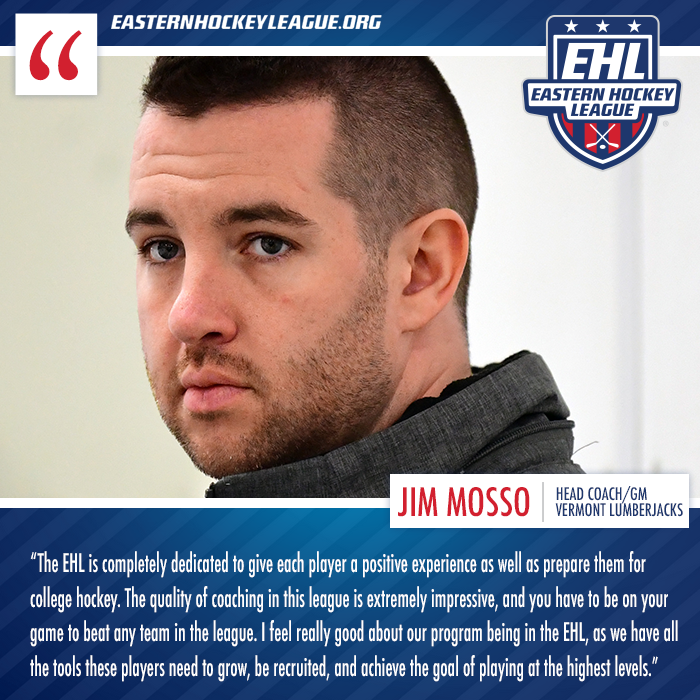 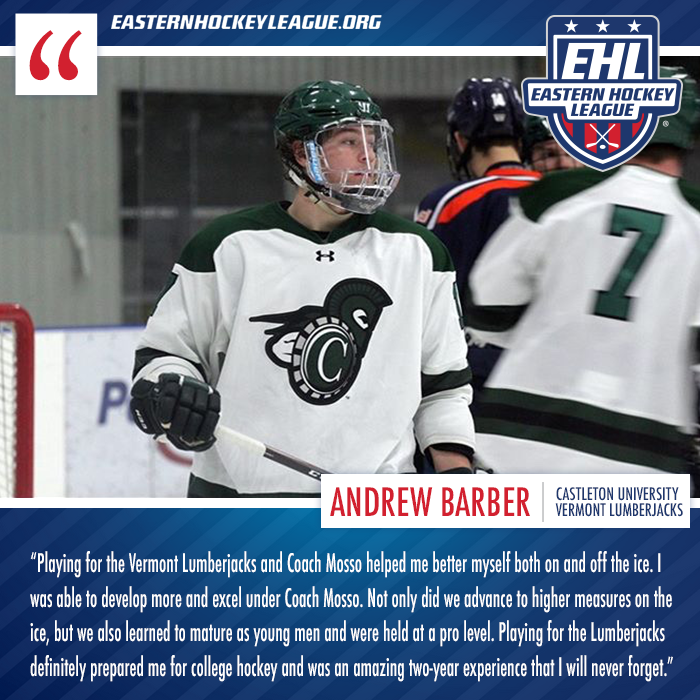 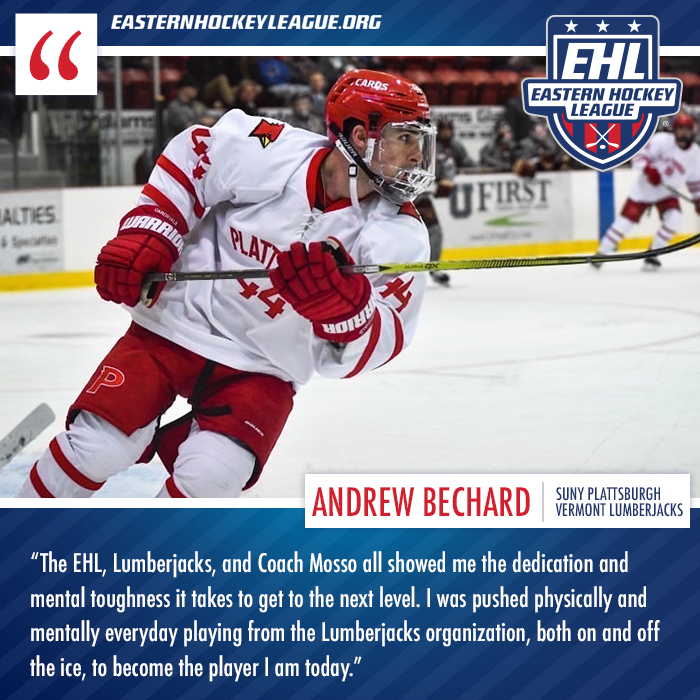 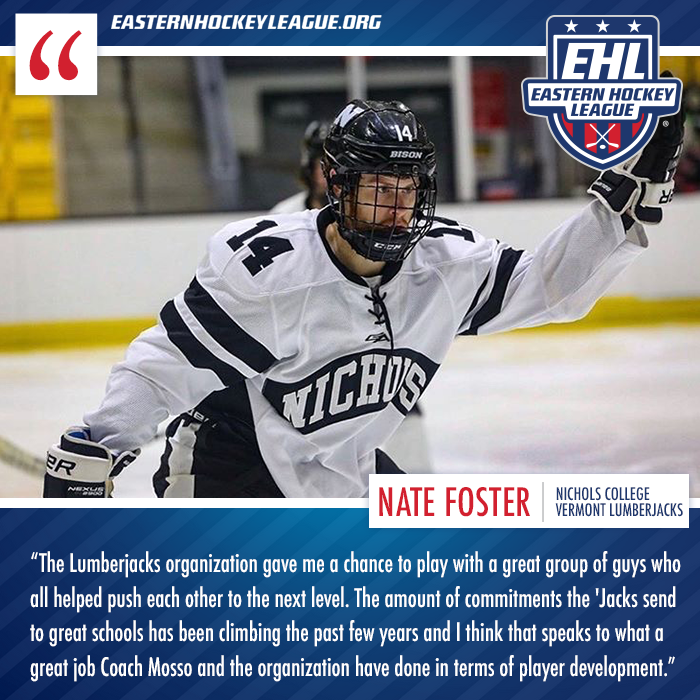 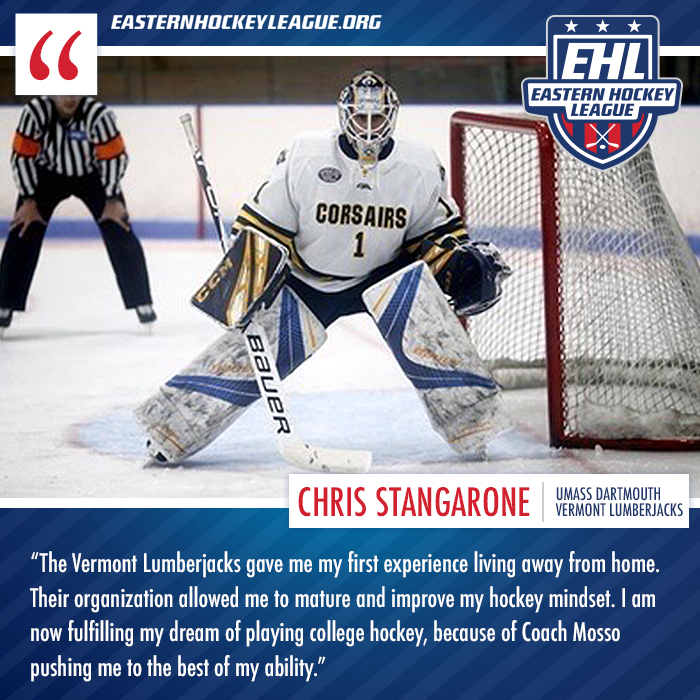 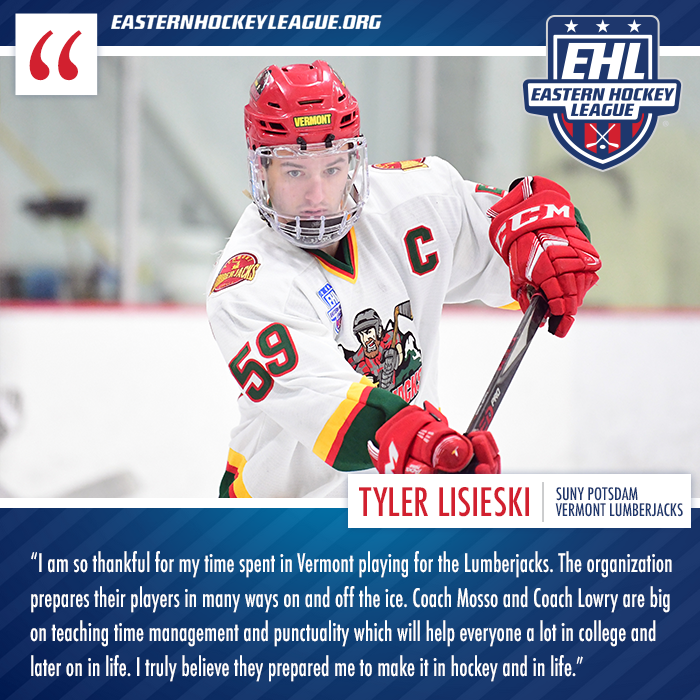 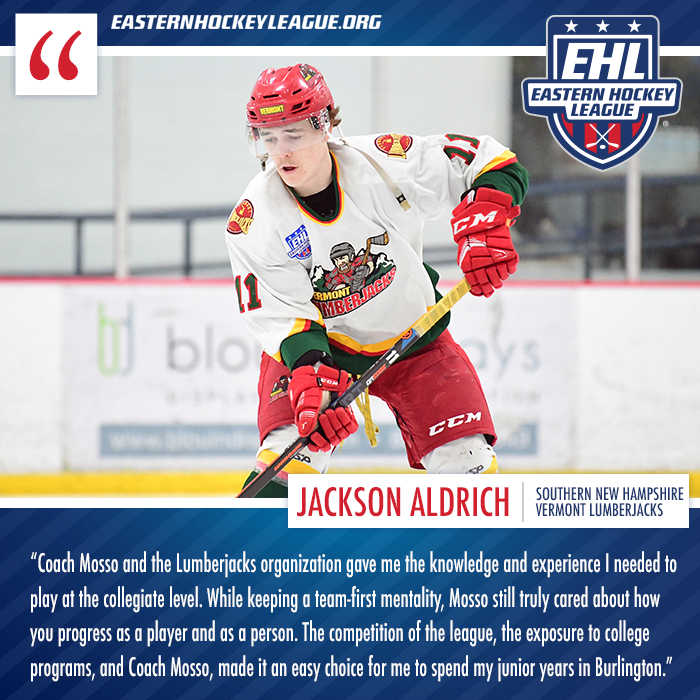 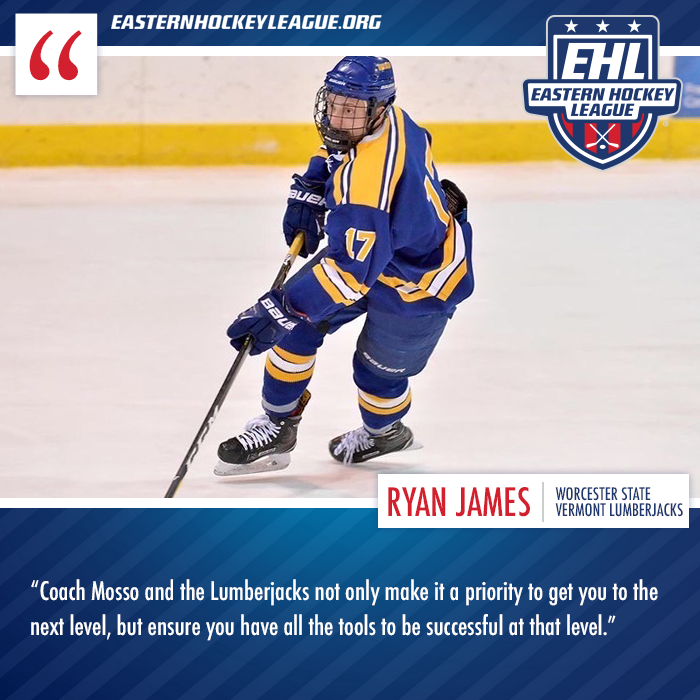 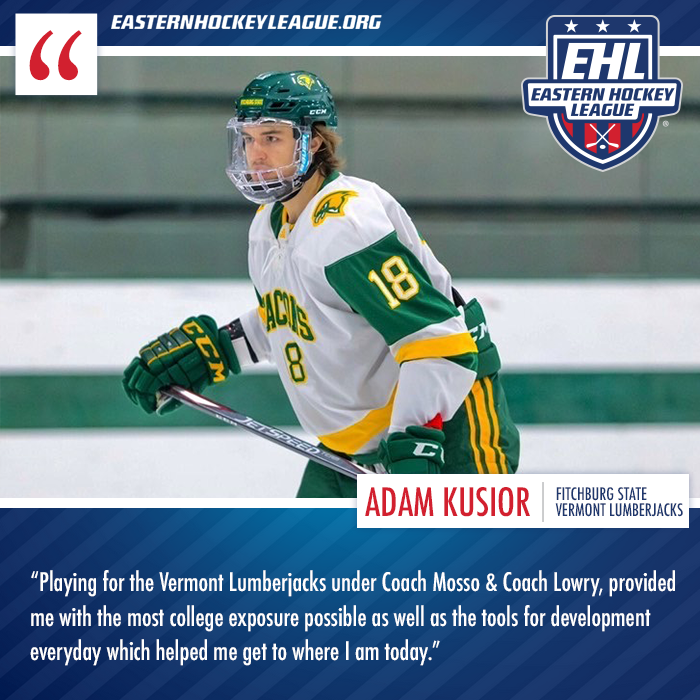 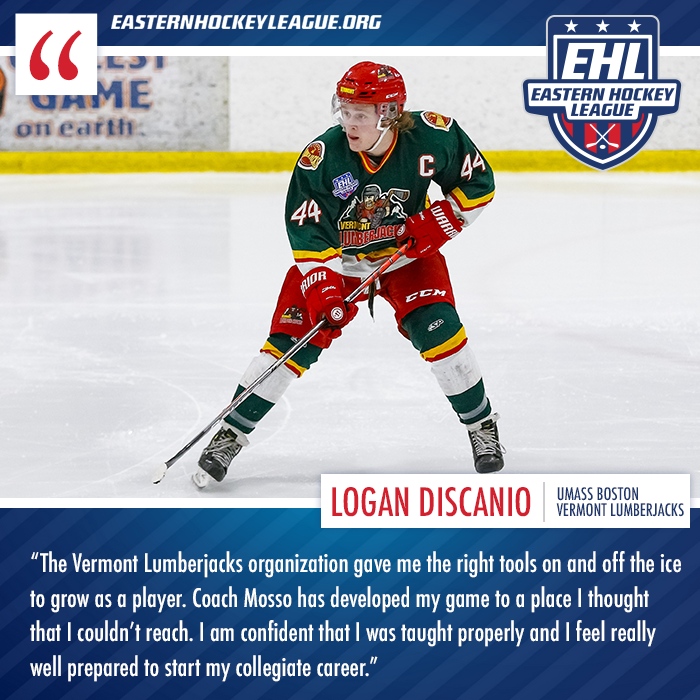 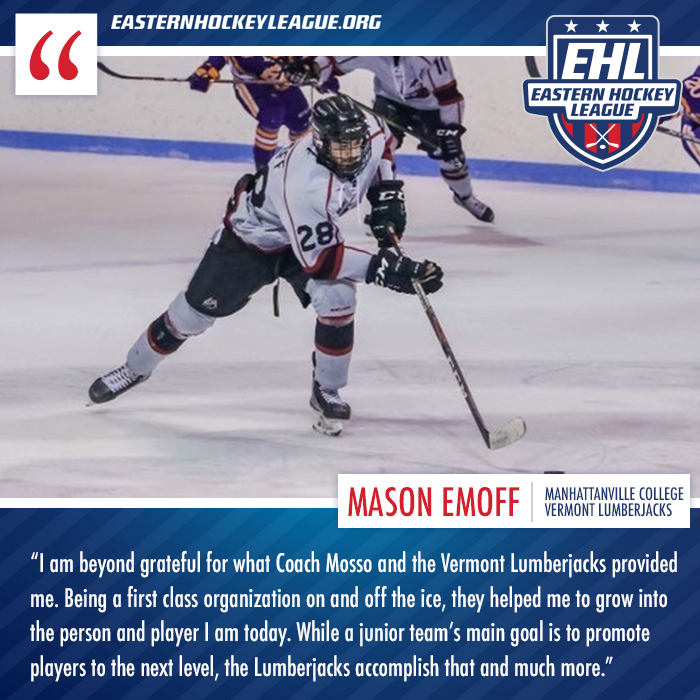 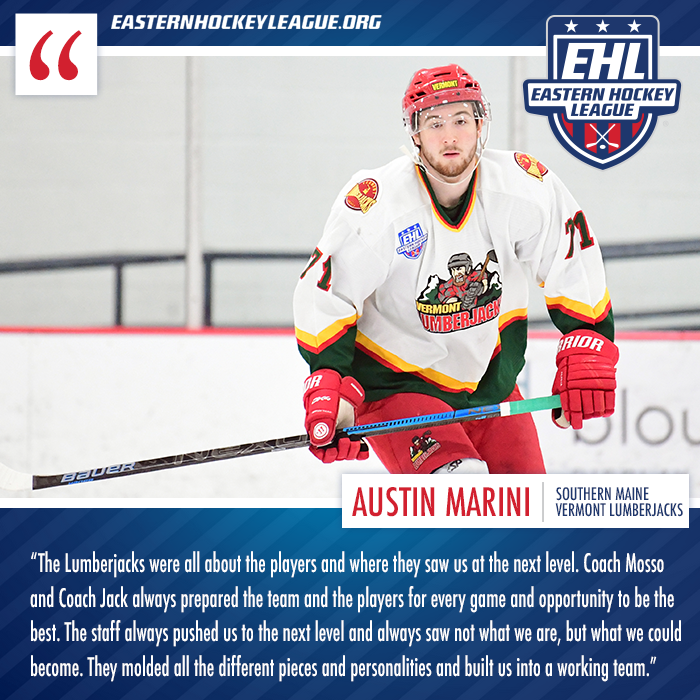 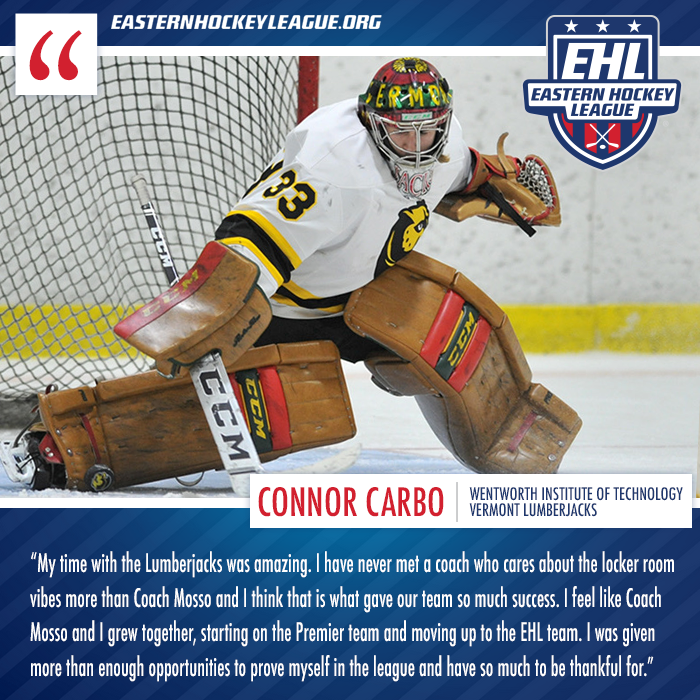 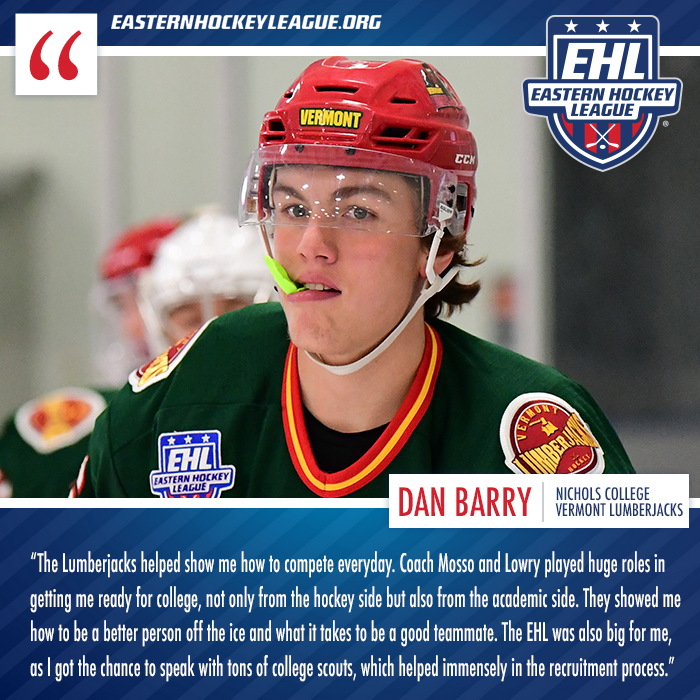 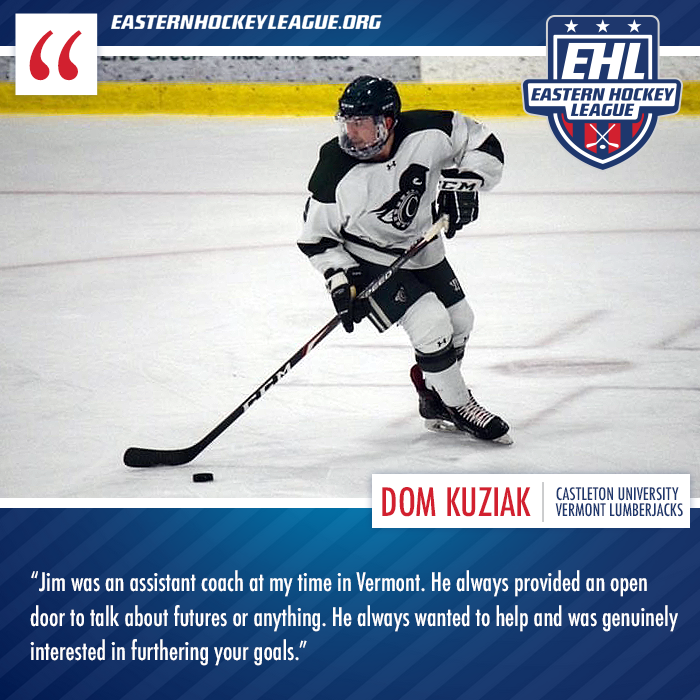 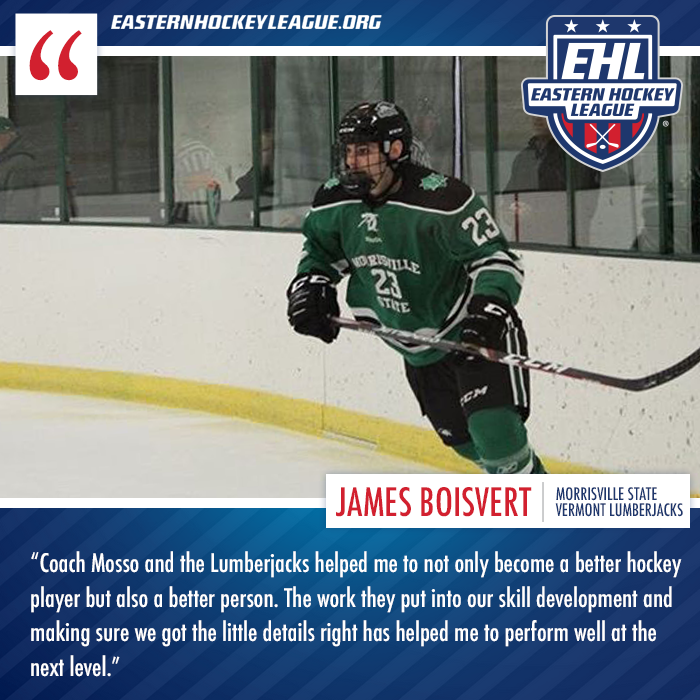