Team of the Week -- Connecticut RoughRiders

A Developed and True Model of Consistency

BOSTON, MA -- Our next Team of the Week feature highlights a program that has been one of the, if not the, most consistent since the Eastern Hockey League (EHL) was formed back in 2013. 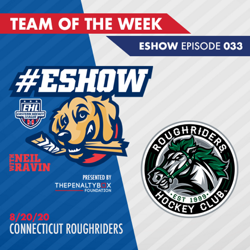 Eric Lind and Steven Brown have been coaching together longer than any other duo in the league. When the EHL begins its 8th season this fall, Lind and Brown will be the only coaches to have been at the helm of a single organization for all eight years. As time has passed their bond has grown stronger, and their chemistry is similar to that of a pair of forwards who always know where the other one will go next with the puck. Along with the growth in chemistry has been a consistent effort of success, averaging over 25 wins and 10 NCAA Commitments per season.

Lind, the Head Coach, General Manager, and Owner of the franchise, credits much of their success to the way the league has grown over the years.

"The EHL has always done a great job cultivating an environment that attracts talented players and promotes a strong level of play," said Lind. "This gives us, as an organization, the opportunity to do what we do best - help our players develop, succeed, and advance on to the next step in their collegiate careers. It is a privilege for our program to be part of a league that has built a reputation for talented coaching, professional management, and quality hockey."

Brown went on to echo that sentiment, as with each year the RoughRiders model has continued to become stronger.

"The cornerstone of our teams’ developmental model is that we take stock in our RoughRiders players in our longer term, more patient approach," said Brown. "We prepare the players by allowing them to mature and grow into this level of competition and into the role they will play at the collegiate level."

Below you'll find a link to listen to the latest episode of the #Eshow featuring Eric Lind and Steven Brown, along with over 20 testimonials from RoughRiders' alumni that have advanced on to the college hockey ranks. 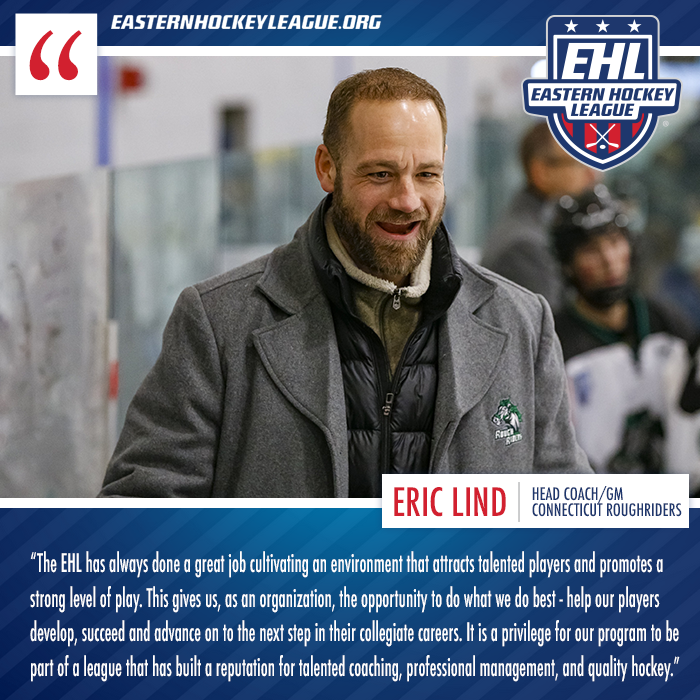 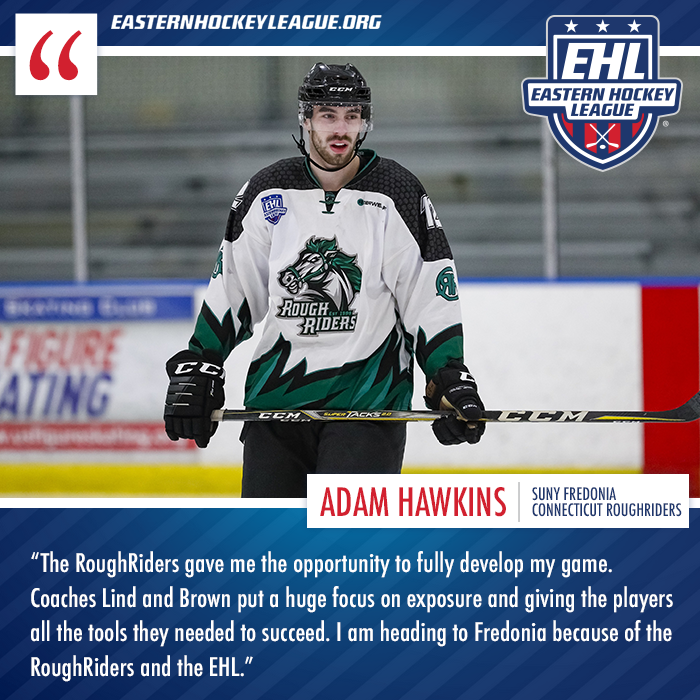 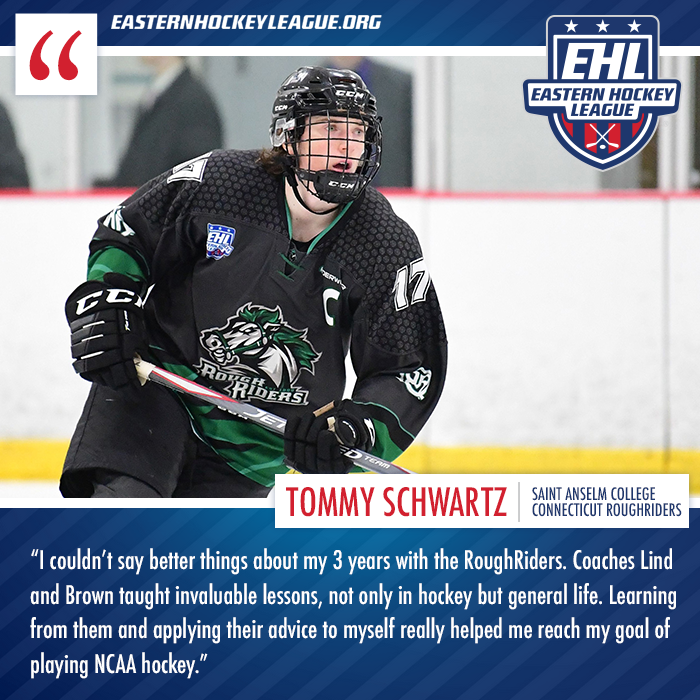 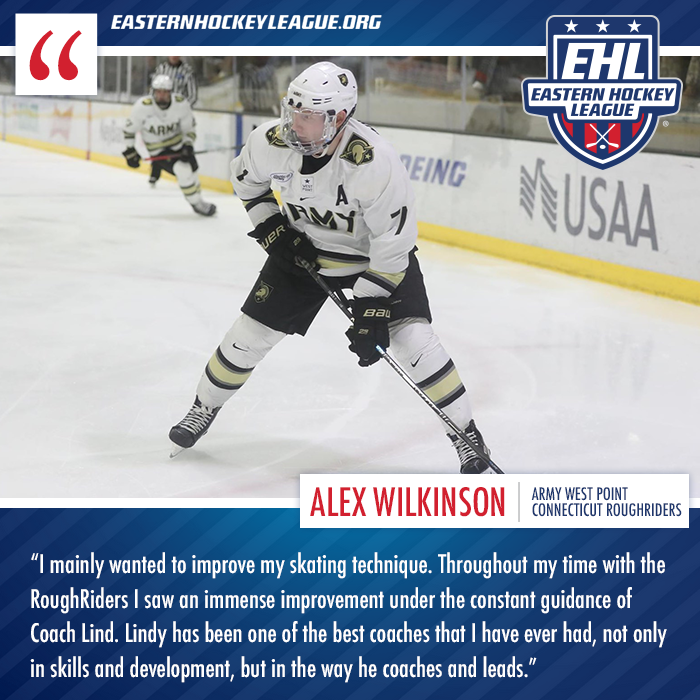 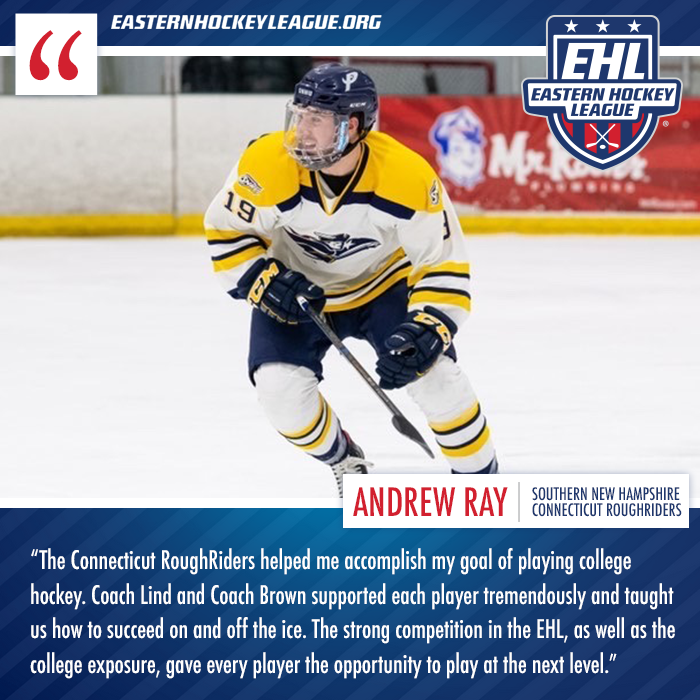 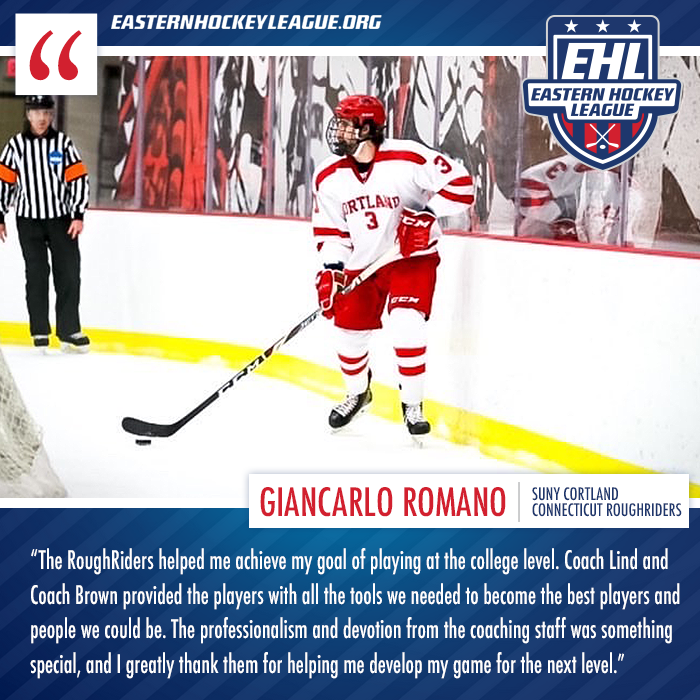 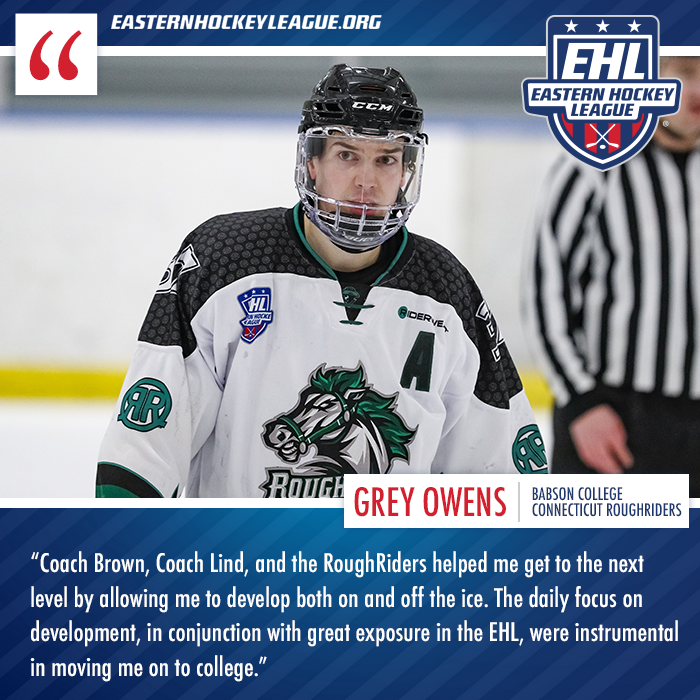 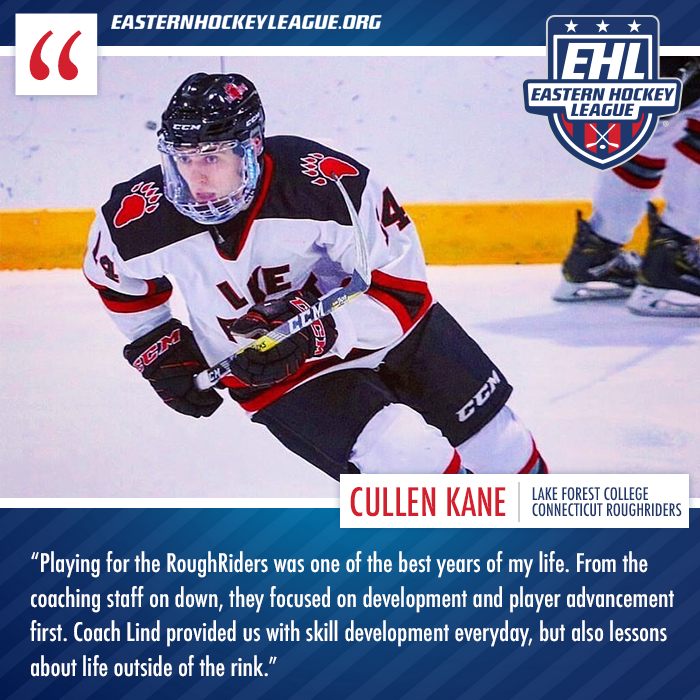 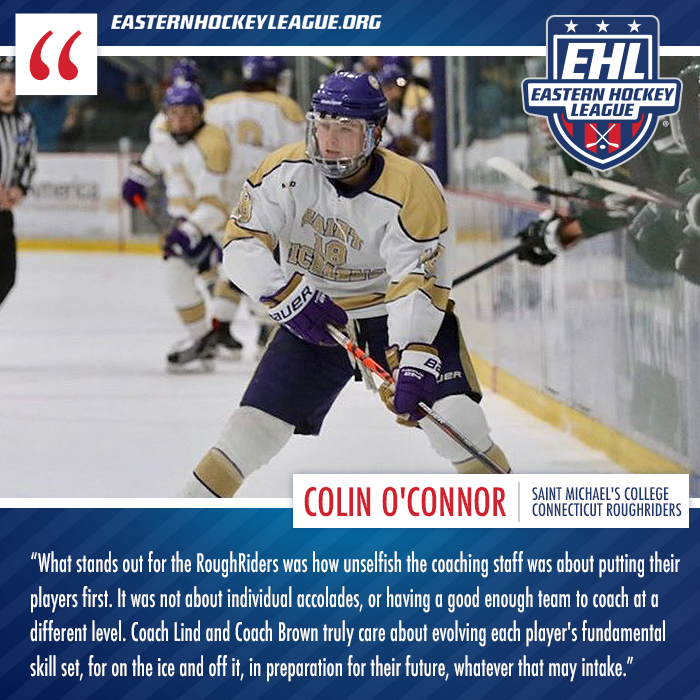 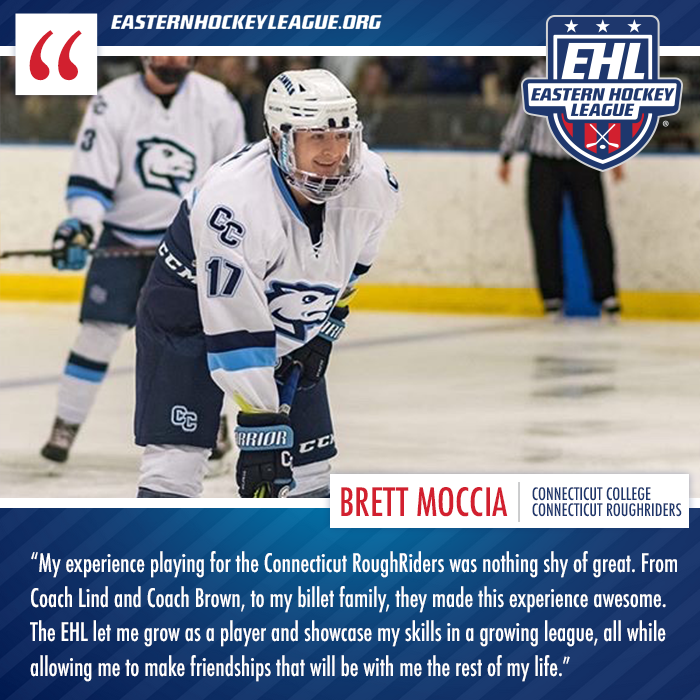 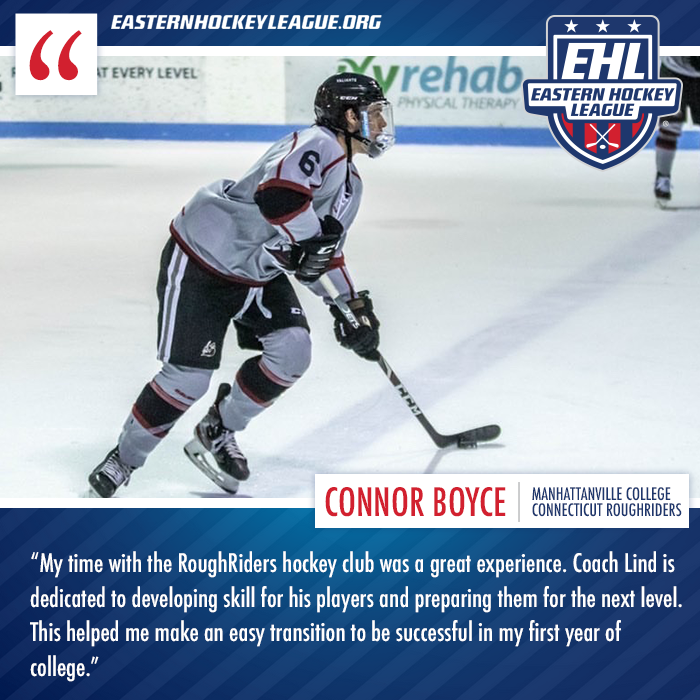 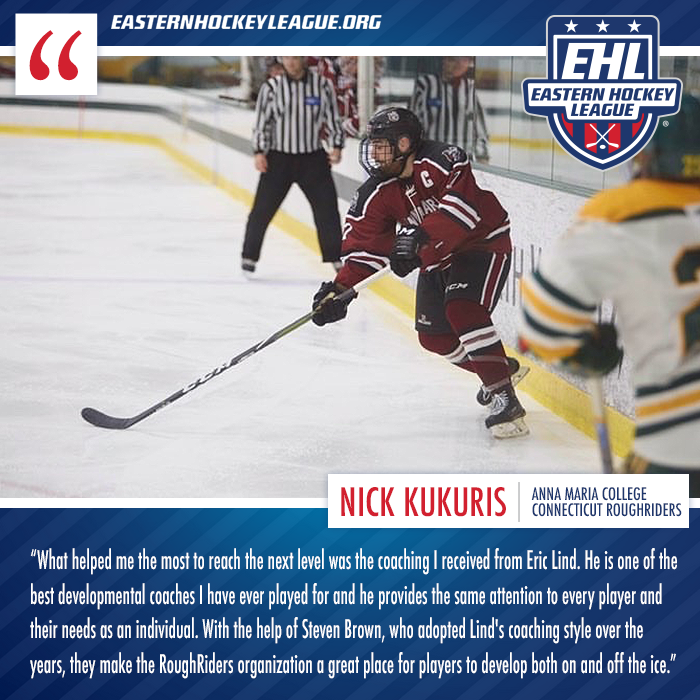 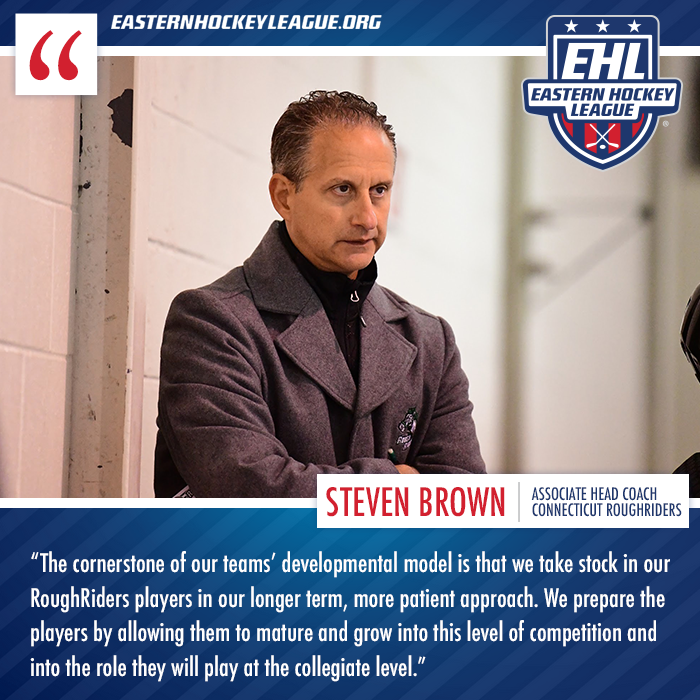 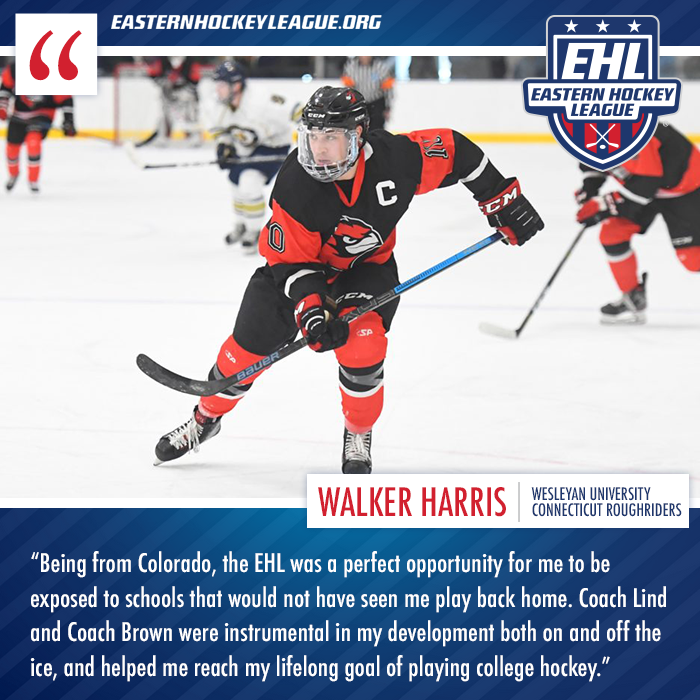 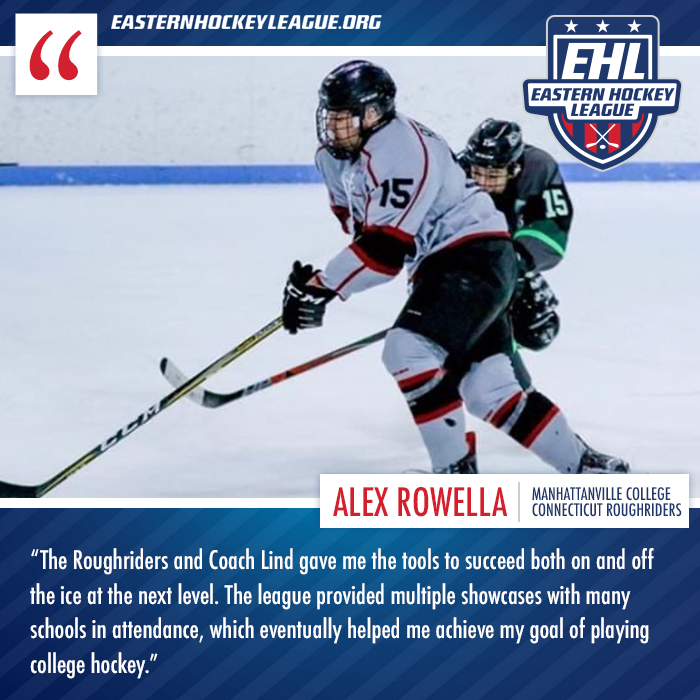 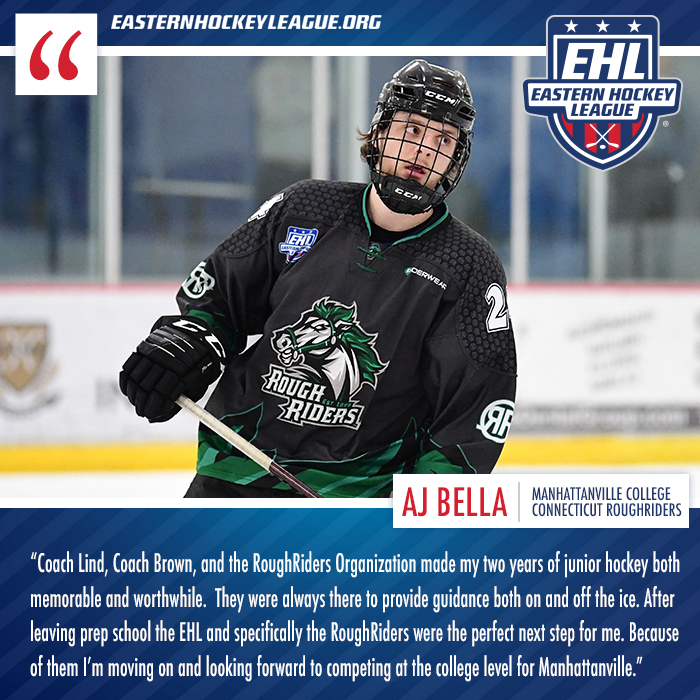 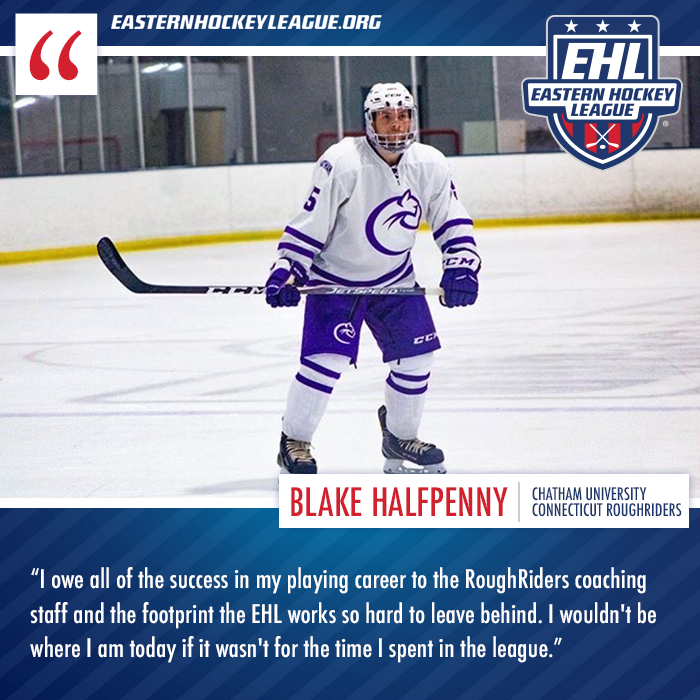 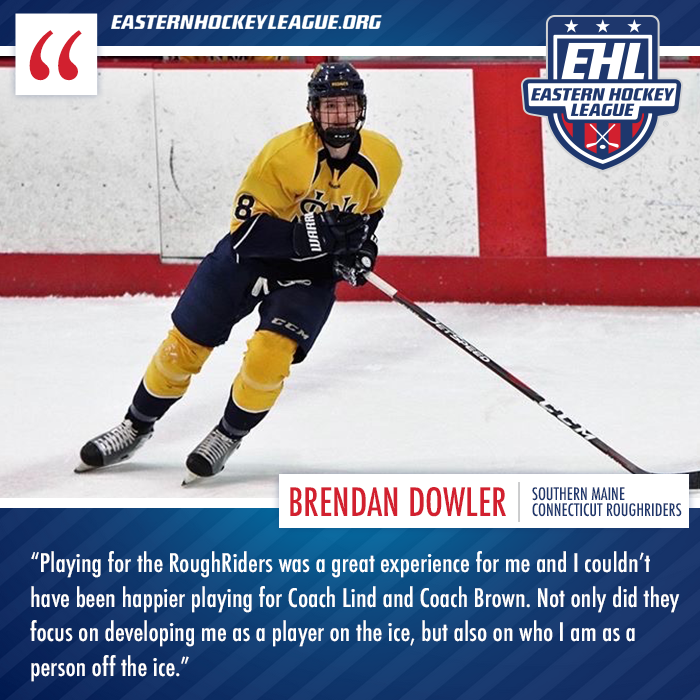 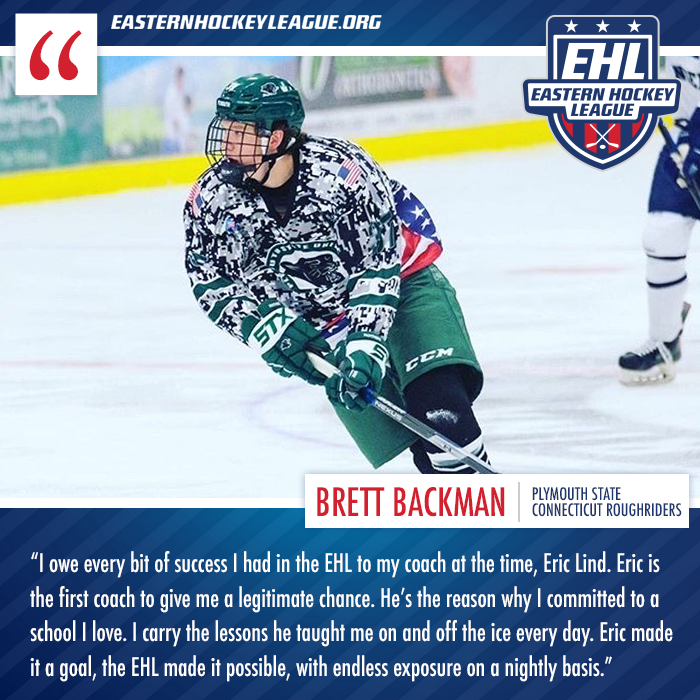 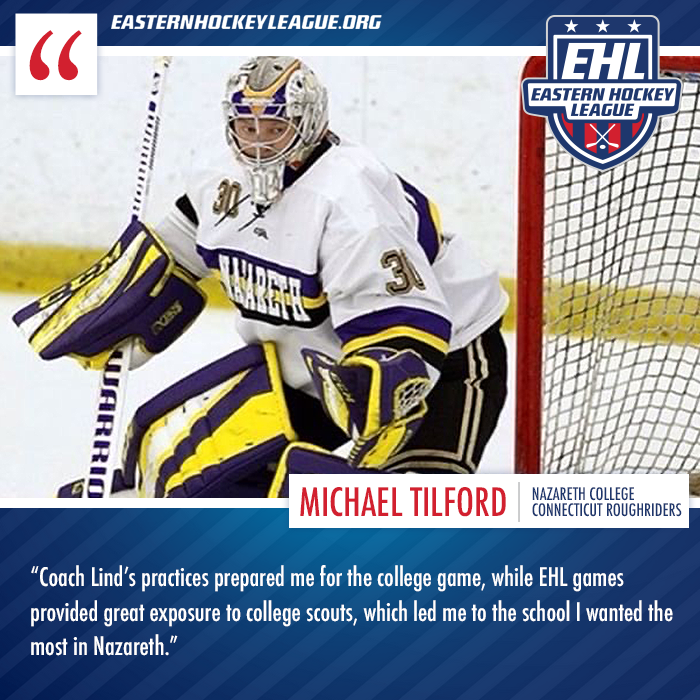 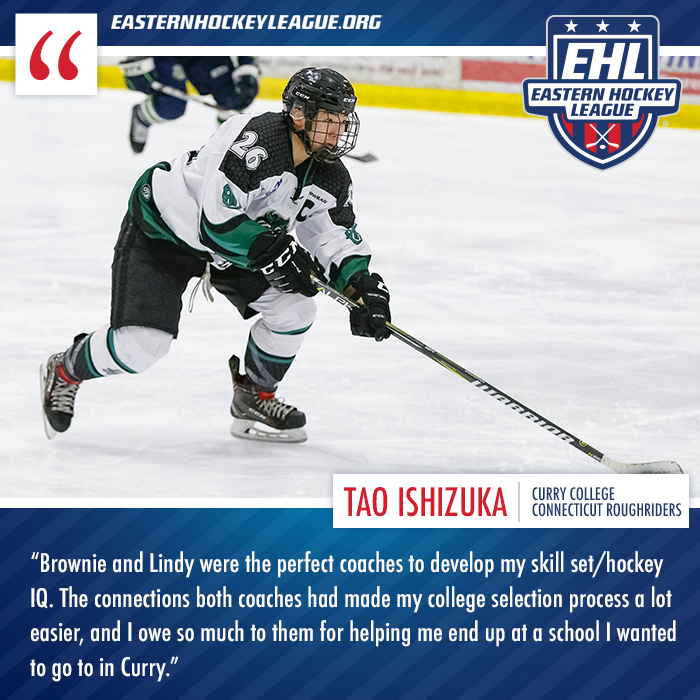 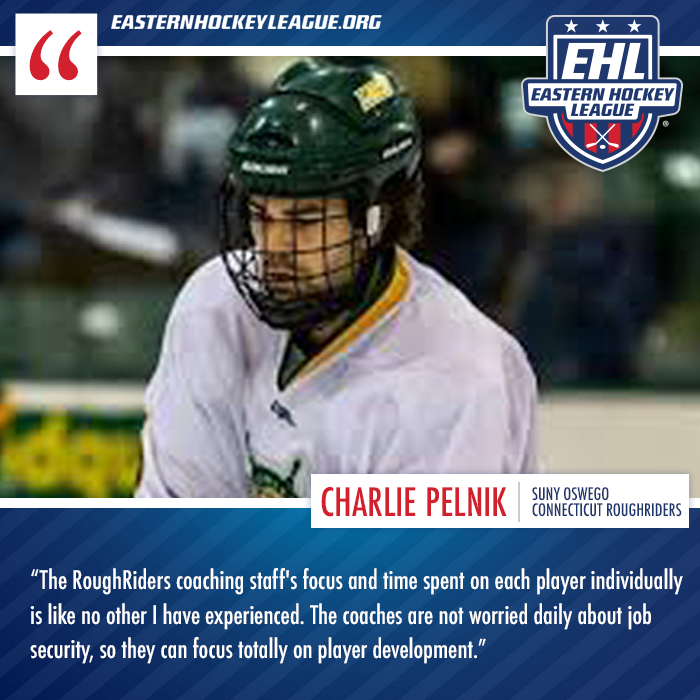 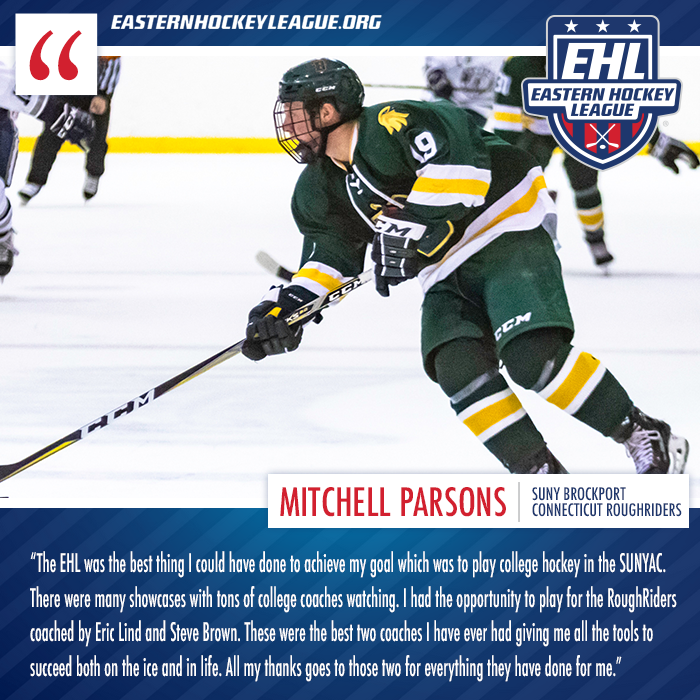