Turning the Page for a New Season

BOSTON, MA -- We wrap up our Team of the Week features with the 18th and final team in the Eastern Hockey League (EHL). Last, but certainly not least, the New York Apple Core can be considered the most historic franchise in the league.

Mike LaZazzera took over the reins for the Apple Core, a total of four games into the 2019-20 season. As the year progressed, his team got better, finishing the year off with a record of 6-5-2 after the January Showcase. Unfortunately the late surge was too little too late to get New York into the playoffs, but served as some nice momentum for the coach to bring with him into the offseason.

On this week's episode of the podcast, LaZazzera talks about the difference it makes to start with a totally clean slate at the beginning of the offseason. He also shares stories of his hockey journey, and touches on the all the coaches and players that left the biggest impact on his career.

Below you'll find a link to listen to the latest episode of the #Eshow featuring Mike LaZazzera, along with testimonials from Apple Core alumni that have advanced on to the college hockey ranks. 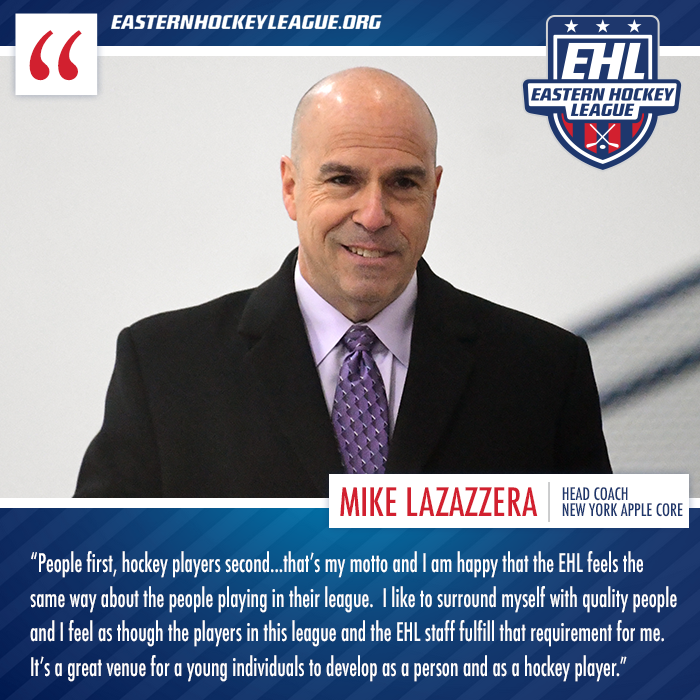 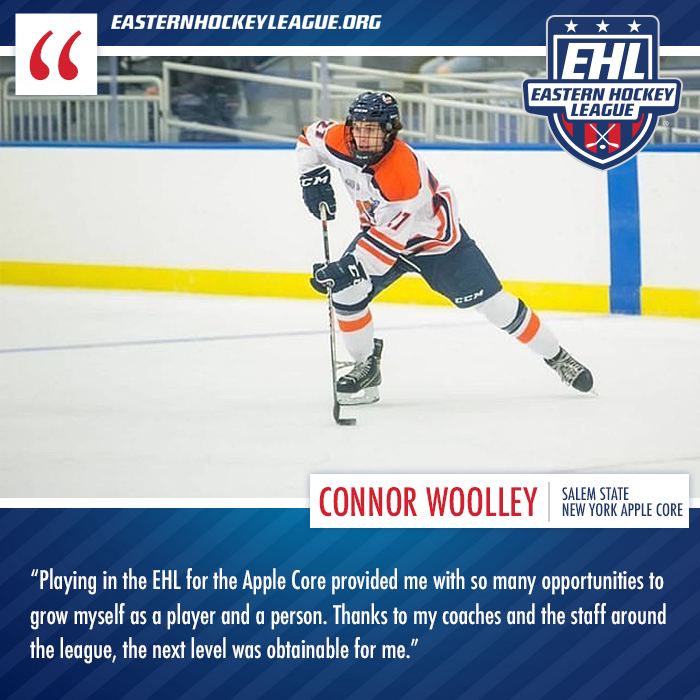 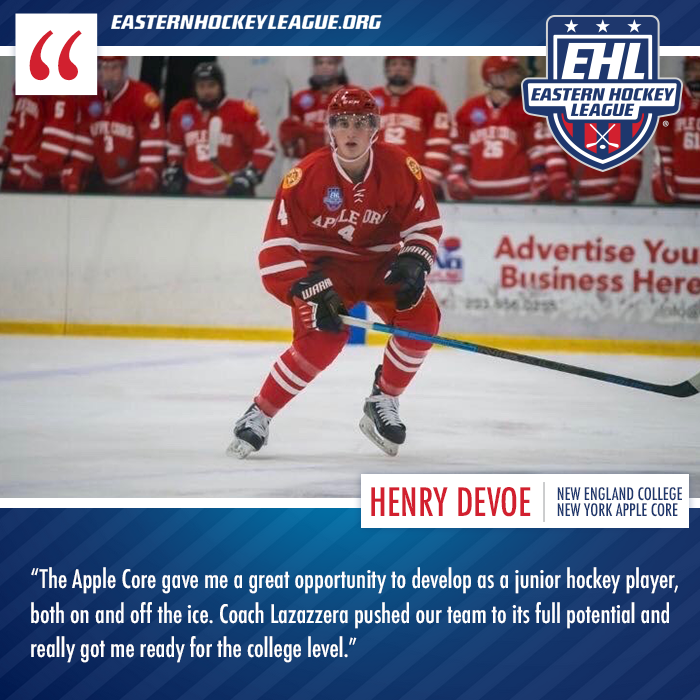 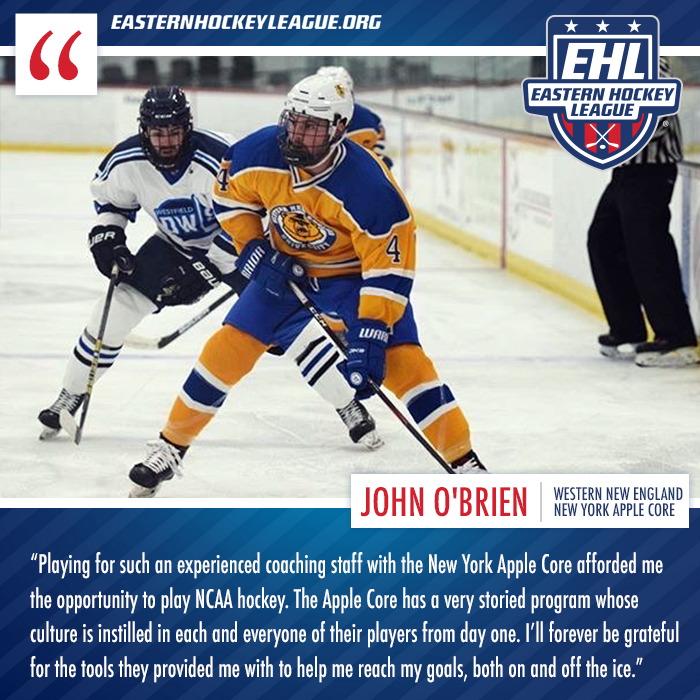 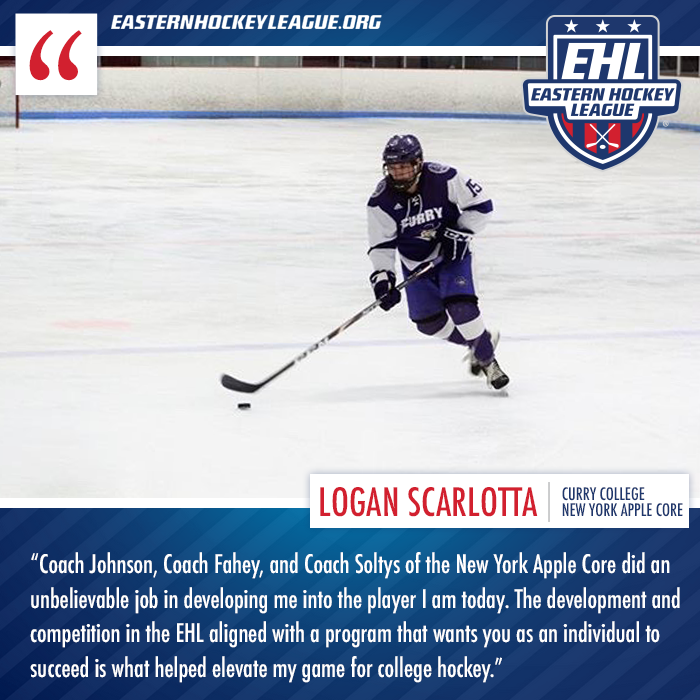 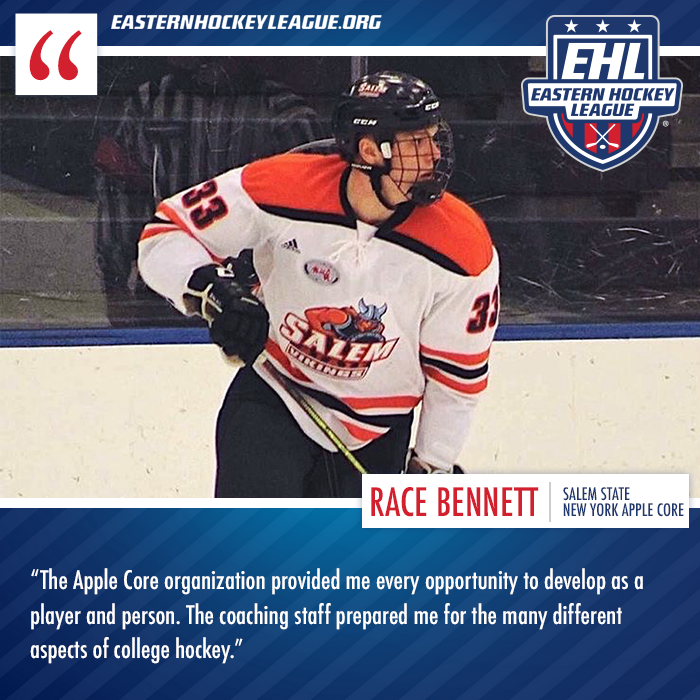 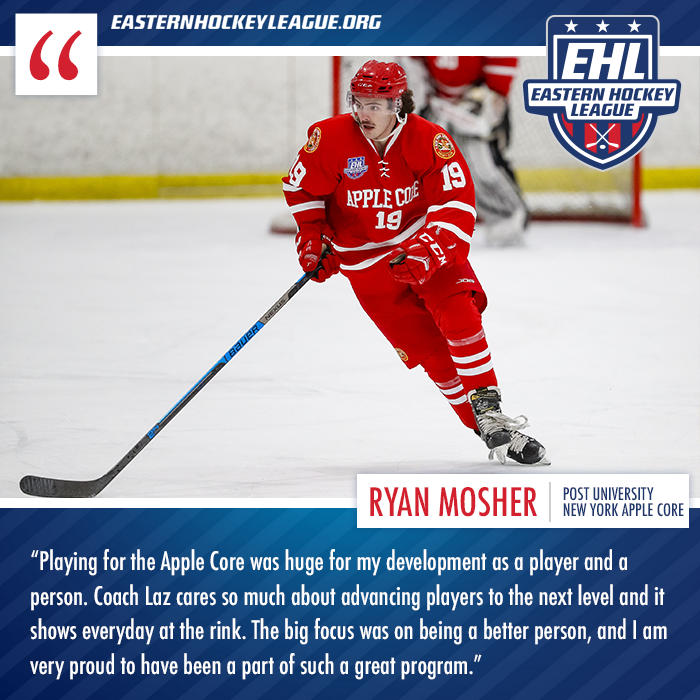 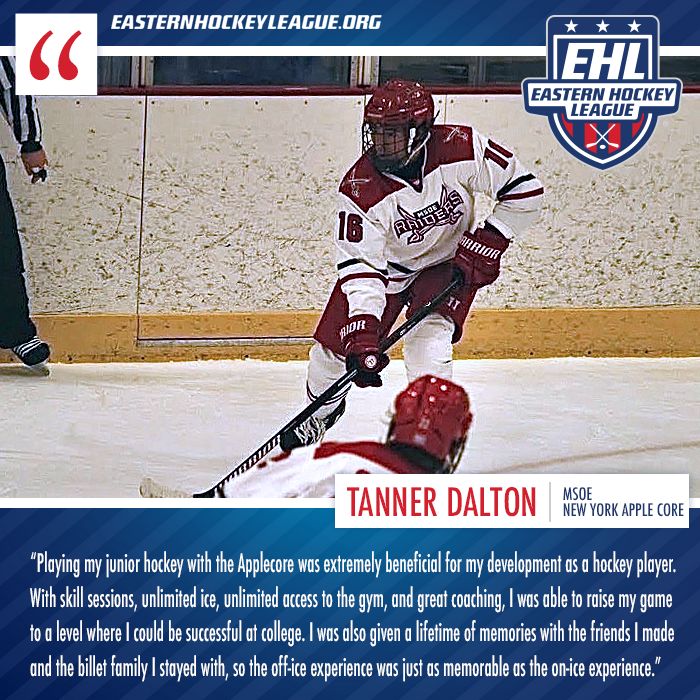 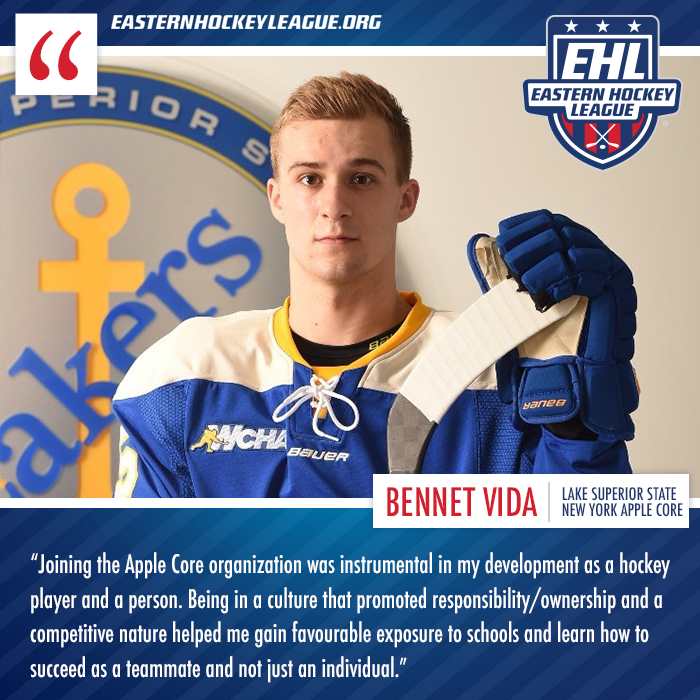 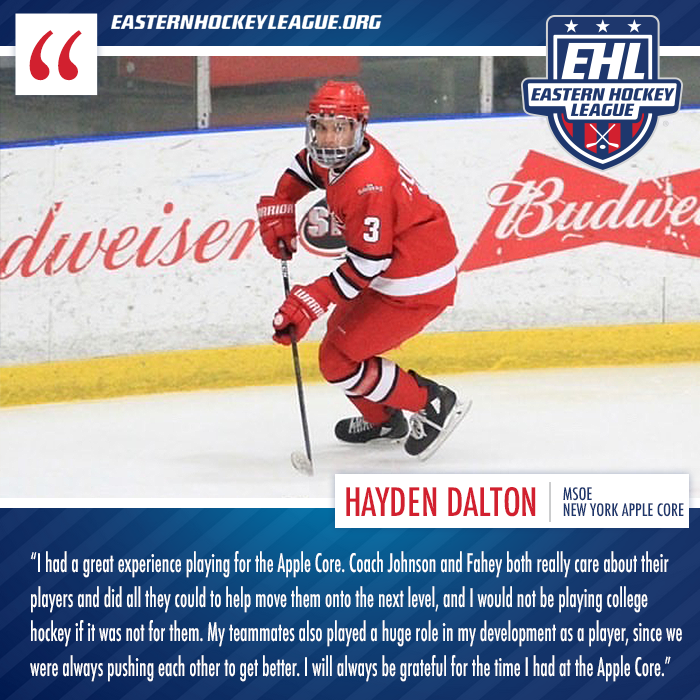 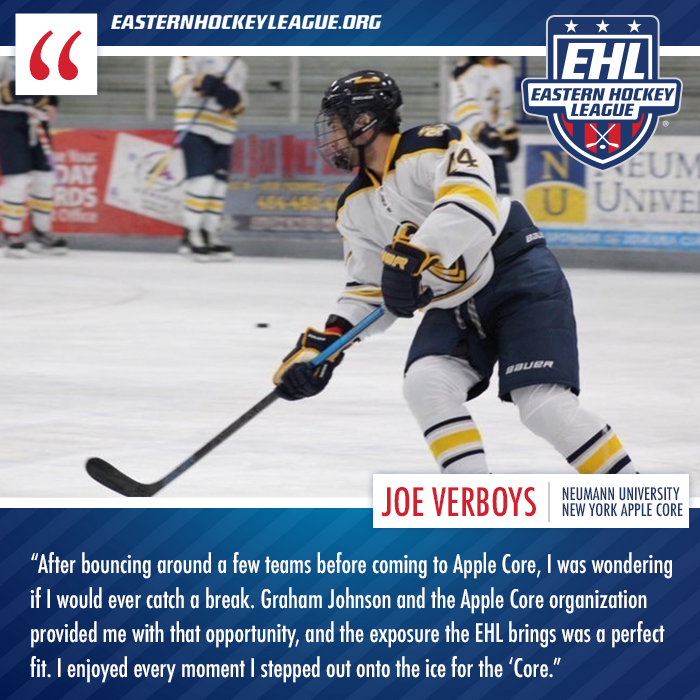 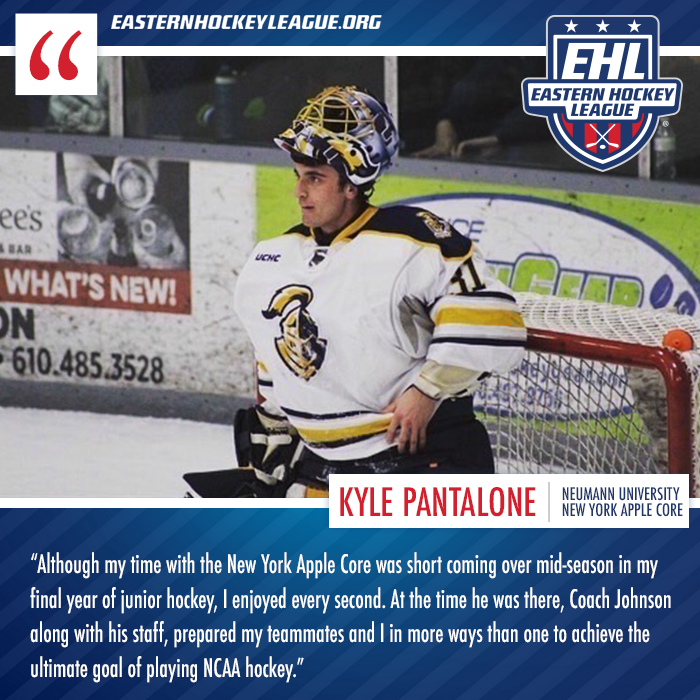 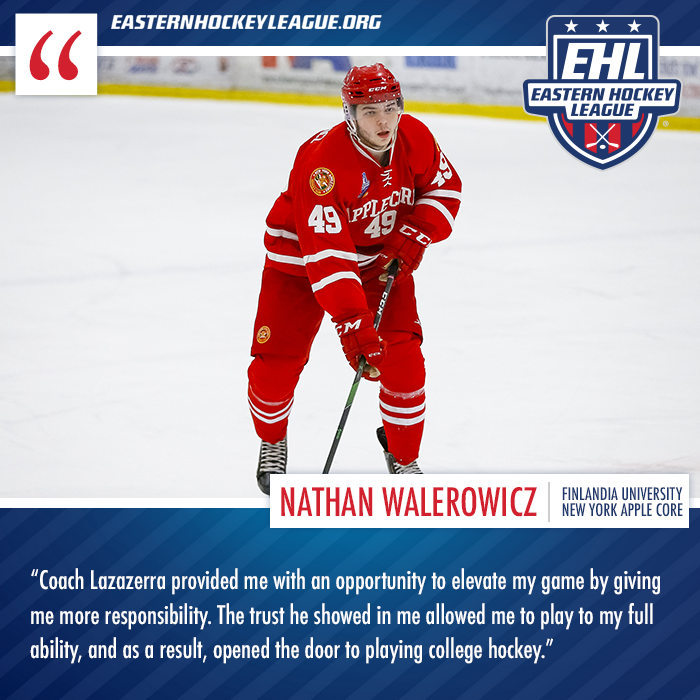 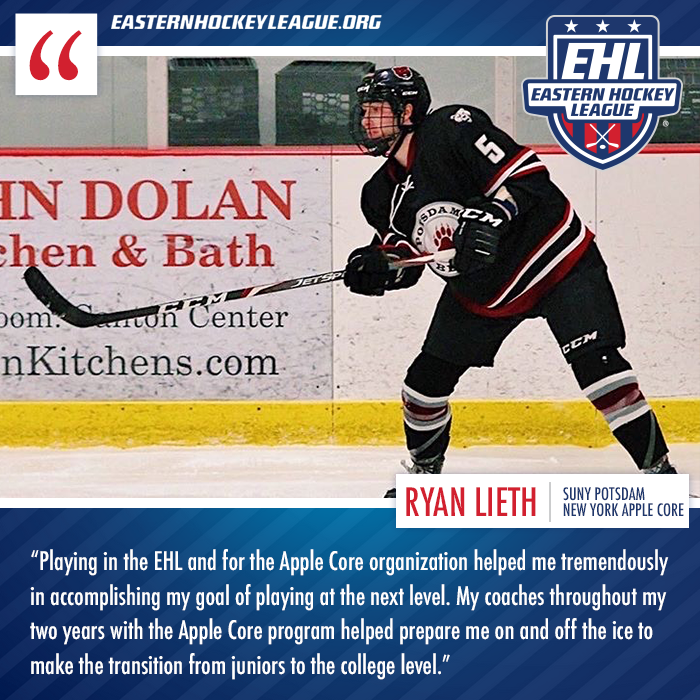 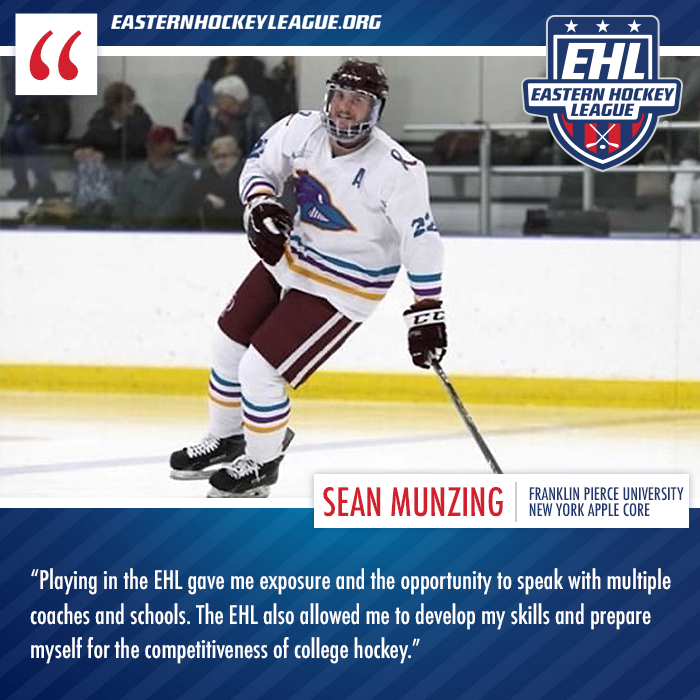