Chris Cerrella Joins the Podcast, as the Avalanche get set for their 6th Season in the EHL

On this week's episode of the #EShow we feature a program that has appeared in all four editions of the EHL Frozen Finals, the New Hampshire Avalanche. Chris Cerrella joins the podcast (1:12) to look back on more than just the 2021-22 campaign, but the past five seasons as a whole, and how his program is just nine commitments away from hitting the 100-mark in their short history. Later on in the podcast, the #ECrew reunites (16:06) to put together a Top 10 list as deep as we've seen so far this off-season. 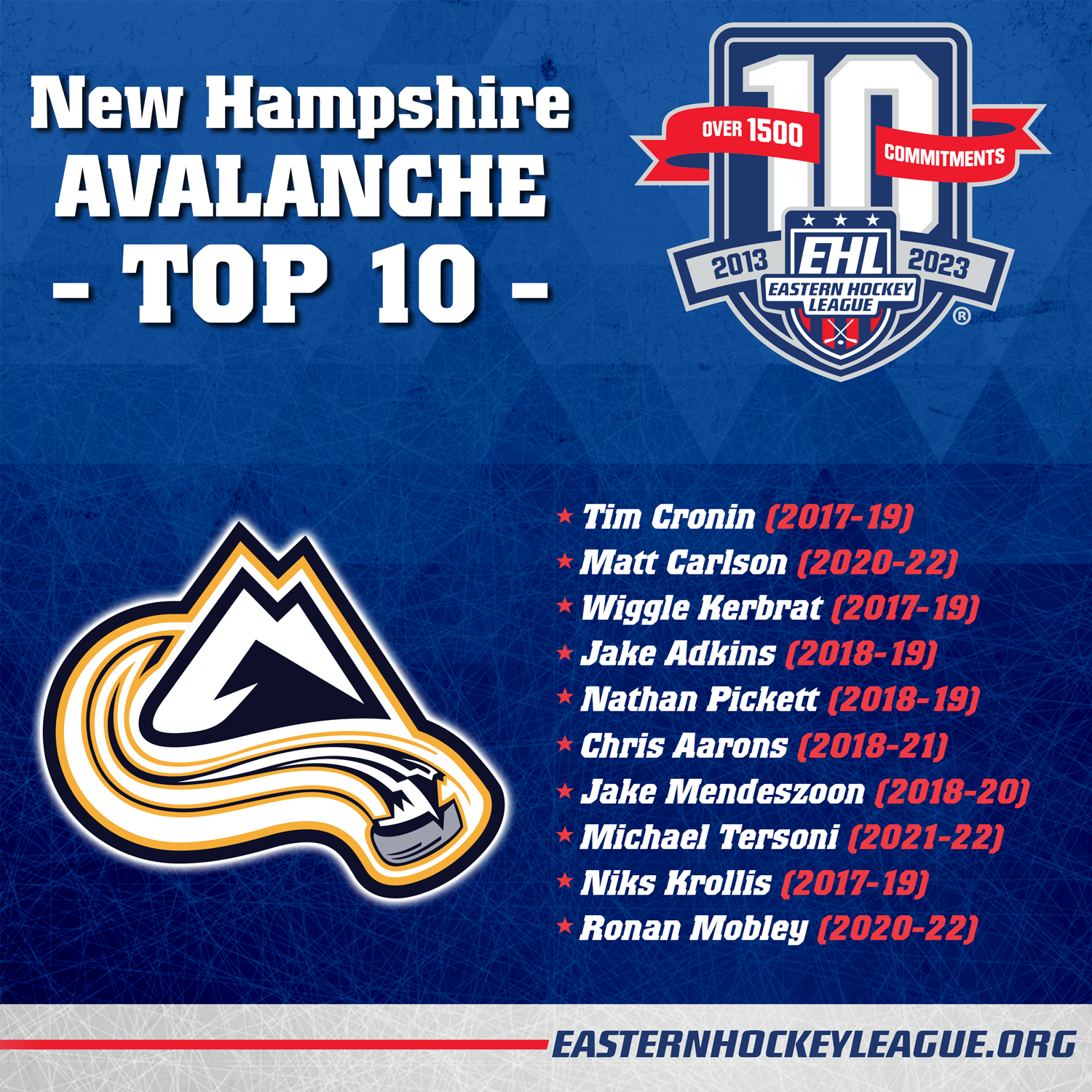