BOSTON, MA -- The #Eshow is back after a short break for the Thanksgiving holiday, and George Lewis of the Philadelphia Little Flyers is this week's guest. The Little Flyers currently rank 3rd in the latest EHL Power Rankings, and are set to take on the Wilkes-Barre/Scranton Knights this afternoon in the HockeyTV Game of the Week.

Remember, the next set of TSR Hockey Stars of the Week will be released on Monday, December 4th at 4:00pm. Catch the #Eshow action all season long on HockeyTV. 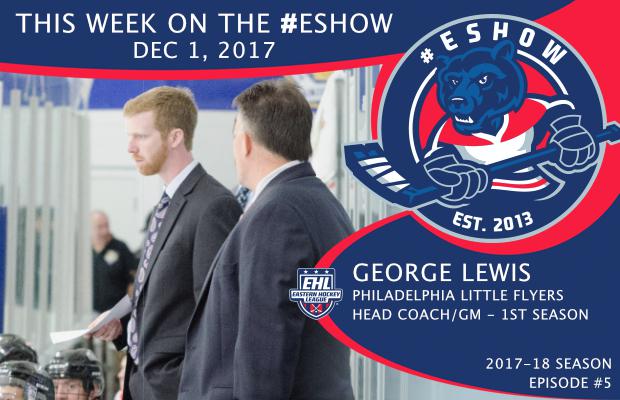 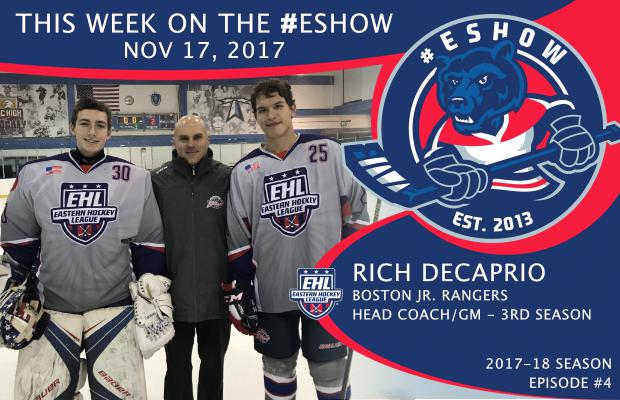