BOSTON, MA -- We've reached the final weekend before the holiday break, and the third event of the 2017-18 EHL Showcase Series. This week's guest has been with the Walpole Express since the Eastern Hockey League (EHL) was formed back in 2013. Jon Lounsbury has developed into one of the most highly respected coaches in the EHL, as he's racked up over 70 NCAA Commitments since 2013. Lounsbury is one of the best when it comes to getting his players to the next level, and this weekend, him and the Express will host another EHL Showcase at Rodman Arena.

Remember, the next set of TSR Hockey Stars of the Week will be released following the showcase on Tuesday, December 19th. Catch the #Eshow action all season long on HockeyTV. 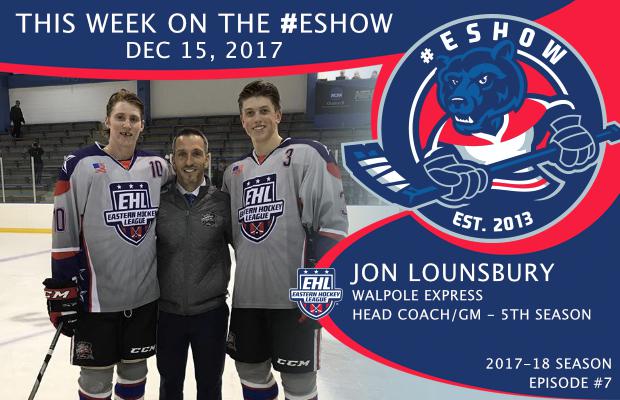 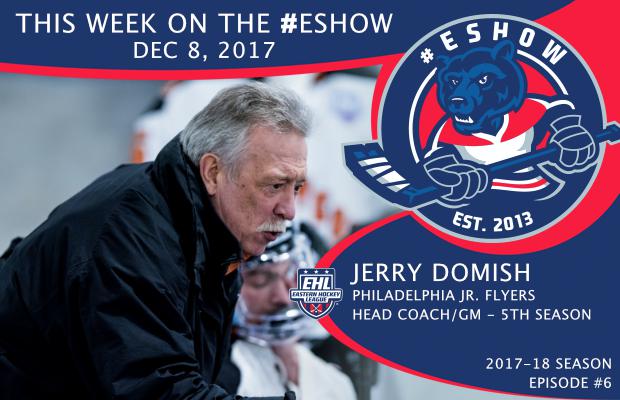