BOSTON, MA -- It's full steam ahead, as the push for the postseason is on in the Eastern Hockey League (EHL). Bill Zaniboni is the man at the helm, leading the Total Athletics Seahawks in their inaugural season in the EHL. The first year has brought with plenty of challenges, but Zaniboni feels confident in the way the program is developing. The Seahawks begin the weekend just 2 points out of the final playoff spot in the North Conference, and will hit the ice next on Saturday when they host the Walpole Express at 1:30pm.

Remember, the next set of TSR Hockey Stars of the Week will be released on Monday, January 15th at 4:00pm. Catch the #Eshow action all season long on HockeyTV. 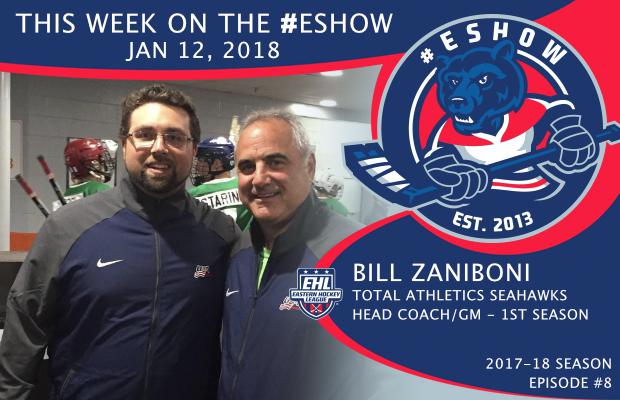 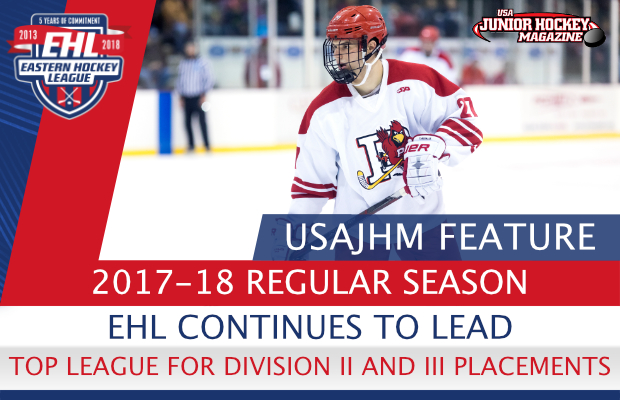