BOSTON, MA -- Jim Mosso is in his 3rd season with the Vermont Lumberjacks, and has recently taken over as the Head Coach of their Eastern Hockey League (EHL) team. Since moving up to the EHL level, Mosso's team has won 5 of its last 7 games, and they're gaining some momentum as we head towards the playoffs. The Lumberjacks will look to keep their winning streak intact when they host the East Coast Wizards on Monday at Noon.

Remember, the next set of TSR Hockey Stars of the Week will be released on Monday, February 5th at 4:00pm. Catch the #Eshow action all season long on HockeyTV. 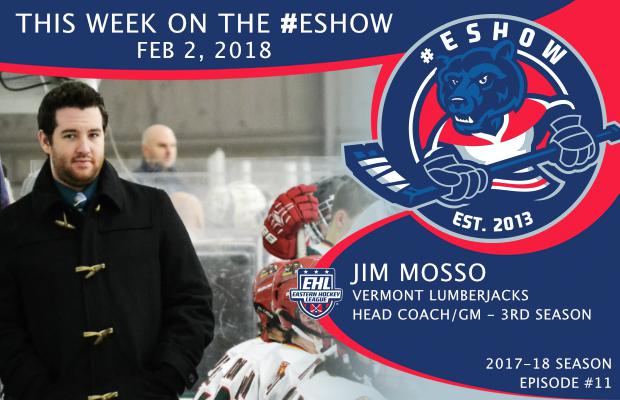 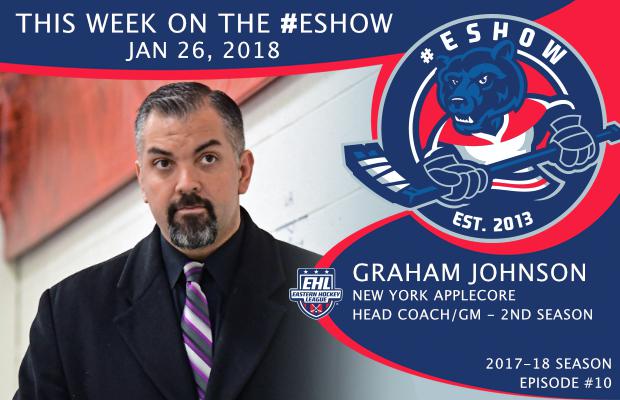