ODENTON, MD -- This Fall, Team Maryland is set to kick-off their inaugural season in the Eastern Hockey League (EHL), and the new franchise is pleased to announce that Jerramie Domish will be their leader behind the bench. Domish has over 30 years of experience in the hockey world. Through his years of playing and coaching, Jerramie has learned that with hard work and dedication anyone can achieve their goals.

“Team Maryland is proud to add another high level coach to our program," said Mike Weiss, the Executive Director of the organization. "Jerramie brings his playing Division I and Pro Hockey experience as well as coaching experience in the EHL. He’s the right fit to lead our new EHL program."

Domish started his playing career in the Atlantic Youth Hockey League (AYHL) in Philadelphia, and at the age of 17, he then moved on to play in the North American Hockey League (NAHL). After a strong first year of playing junior “A” hockey in the NAHL, Domish then advanced to play two years in the Western Junior B Hockey League in Ontario, Canada. In his second year playing, Domish earned a place on the All-Star Team, and was also named the Defenseman of the Year.

He then moved on to college, having earned a four-year sports scholarship playing Division 1 college hockey for UMass Lowell, in the prestigious Hockey East Association. In his Sophomore year, Domish was voted Most Valuable Defenseman by his coaching staff and fellow players. In his senior year, Domish was once again honored by his coaches and peers, as he was named the captain of the team.  After completing his senior year and receiving his Bachelor's Degree in Liberal Arts, Domish was ready for the next level.

Over a ten-year professional career, Domish played games in the ECHL, the American Hockey League (AHL), and Europe. Domish was a part of two professional championship teams during his career, and during the off-season, he would teach private ice hockey lessons and hold summer camps for youths of all ages.

After a full year (2017-18 season) of being an assistant coach for his father Jerry Domish and the Philadelphia Jr. Flyers of the EHL, Jerramie is excited to extend his knowledge and passion for the game. 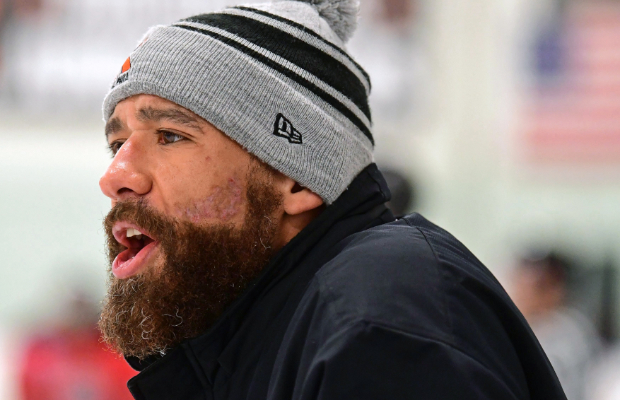 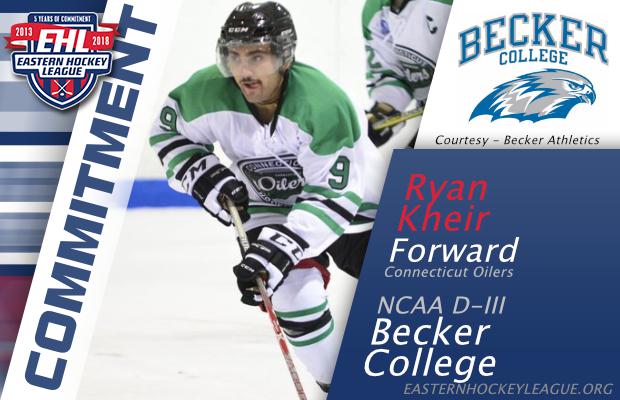