EHL By the Numbers

Breaking Down the First 187 Games of the Season

BOSTON, MA -- The weather has changed very quickly as of late, and Thanksgiving is already in the rearview mirror. It's hard to believe, but we are almost 3 months into the 6th season of the Eastern Hockey League (EHL). The first 187 games of the year have brought with them many great matchups and performances from players and teams across the league.

Below you'll find a breakdown with some of the key stats and numbers to date. The next set of TSR Hockey Stars of the Week will be released on Tuesday, December 4th. Prior to that however, we will announce our November Stars of the Month on Monday, December 3rd. Remember to catch the #Eshow all season long on HockeyTV.

Looking back at our first breakdown of the EHL action, and we saw that in the first 77 games of the year, the players in the league had combined for 556 total goals and 14 hat-tricks.

Now it's time to recognize the netminders, who have combined for 27 shutouts across the EHL.

Here is the full list of all the EHL players who've recorded shutouts to date:

Circling in on the second showcase of the season, the 19 EHL teams combined for 7 total shutouts in Haverhill (5 on Day 1, and 2 on Day 2). That number doesn't include a pair of shutouts that were recorded against the Guest Team from Bridgton Academy. The 7 shutouts is still a league record for a showcase, as the NCAA Coaches and Scouts in attendance were able to take in a number of great goaltending performances.

Through the first 187 EHL games, the league is continuing to show that there is a strong sense of parity amongst the 18 teams.

Here is a breakdown of all the close games so far this season:

With plenty of hockey still left to be played, it will be interesting to see how these numbers change as the season progresses. It's also worth noting that over the course of the entire 2017-18 season, a total of 12 games required a shootout to determine a winner. As you can see from the numbers listed above, the EHL has already surpassed that total, with 14 shootouts in just under 3 months of action.

Last, but not least, every season the debate continues with regards to which conference has the edge. So far this season, the EHL has featured 80 cross-conference matchups with the New England Conference holding a 42-38 edge over the Mid-Atlantic Conference in those contests.

The first showcase of the season was controlled by the Mid-Atlantic teams, as they won 10 of the 13 cross-conference matchups in Walpole.

Flip over to the most recent showcase in Haverhill, and the New England pulled slightly ahead after coming out victorious in 10 of the 18 cross-conference games. 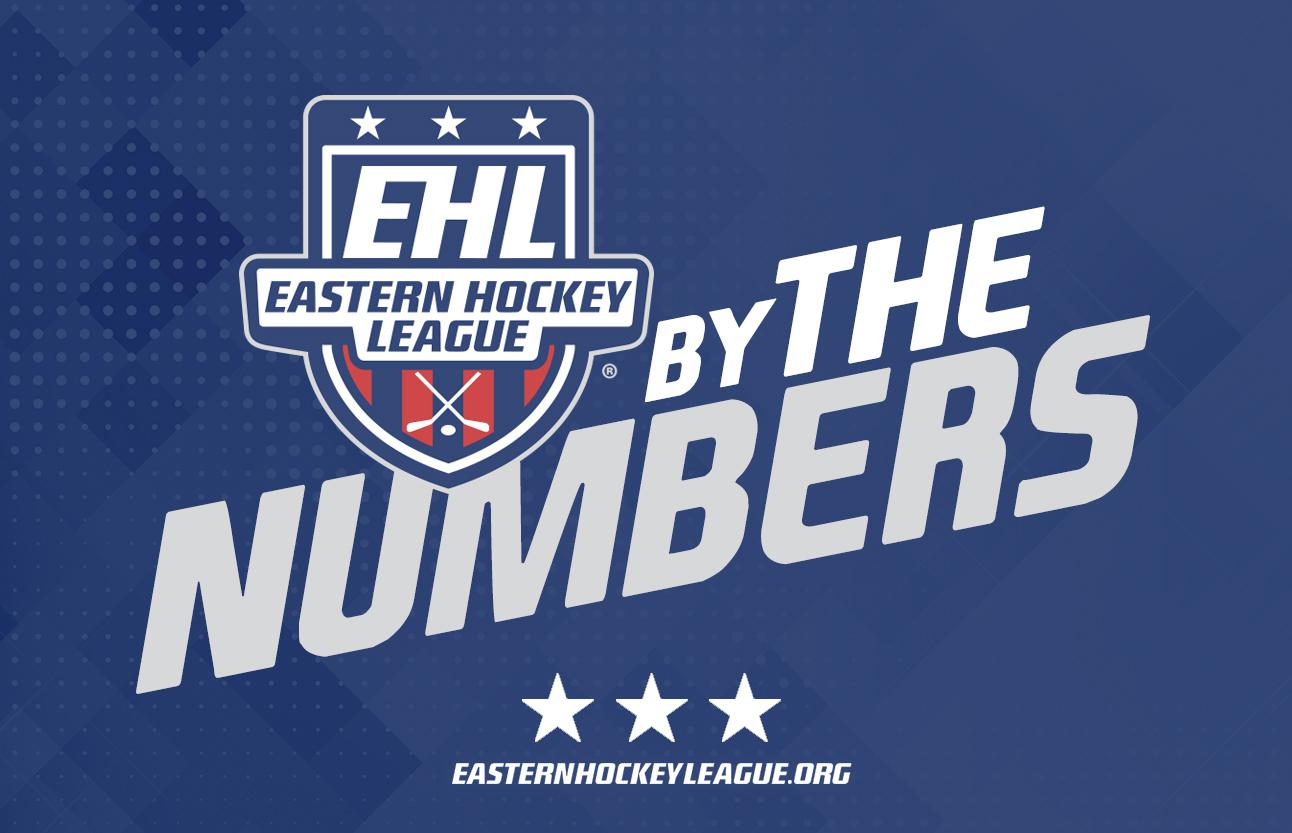