Similar to last week's Team of the Week, the Seahawks Hockey Club, the New Jersey 87s began play as a junior hockey franchise back in the 2017-18 season. However, the difference between the Seahawks and 87's is that New Jersey only had a team at the EHLP level their first year. The previous two years they've fielded teams out of both divisions (EHL and EHL), and in total, the organization has won 161 regular season games.

Adam Houli and Matthew Kiernan are both Co-Owners and Co-Coaches of the franchise, and they strongly believe that the first year in the EHLP helped develop their program the same way the division helps develop players for the EHL. Since they decided they wanted to get involved in junior hockey back in 2015, the 87's have experienced an upward progression with each and every year, and Houli credits that to the EHL being a step above the rest.

"The EHL is a step above the rest because of the dedication from owners, coaches, and staff personnel, to the development of each and every player both on and off the ice," said Houli.

Now, heading into year #4 of the franchise, the motto has changed slightly -- FINISH THE JOB

Those are the words that Houli, Kiernan, and everyone else involved with the 87's will live by during the upcoming 2020-21 season. While the team feels confident that they could have advanced both 2019-20 teams to the EHL Frozen Finals, neither program has reached Providence to this point. The goal is simple for this upcoming season, it's Providence or bust for both 87's teams in the EHL and EHLP.

Below you'll find a link to listen to the latest episode of the #Eshow featuring Adam Houli, as well as some player testimonials from a handful of 87's alumni. 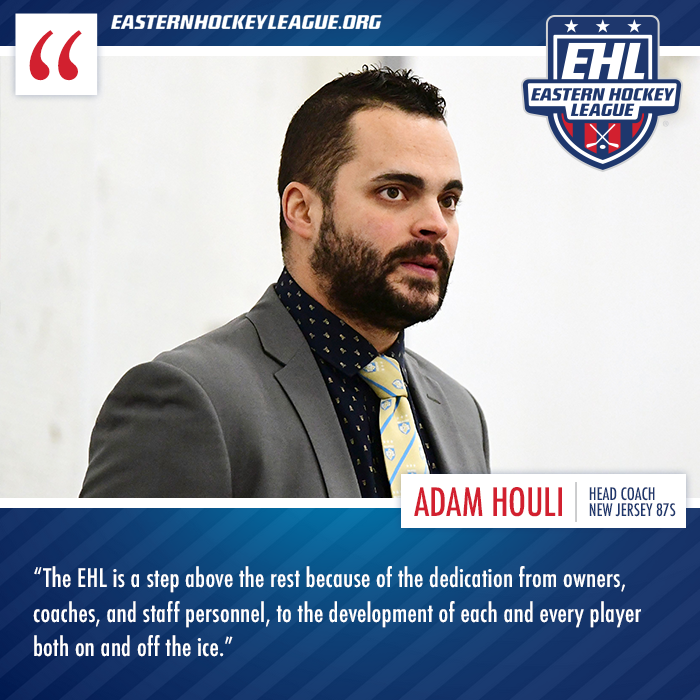 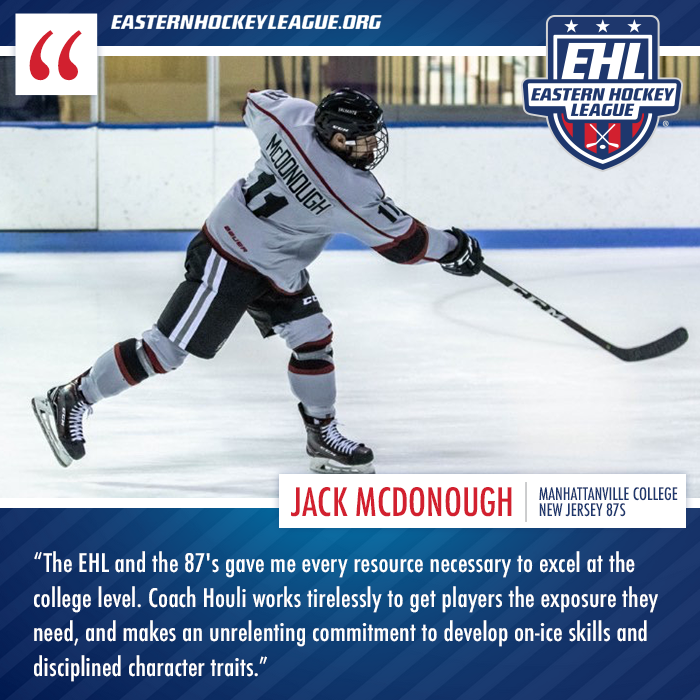 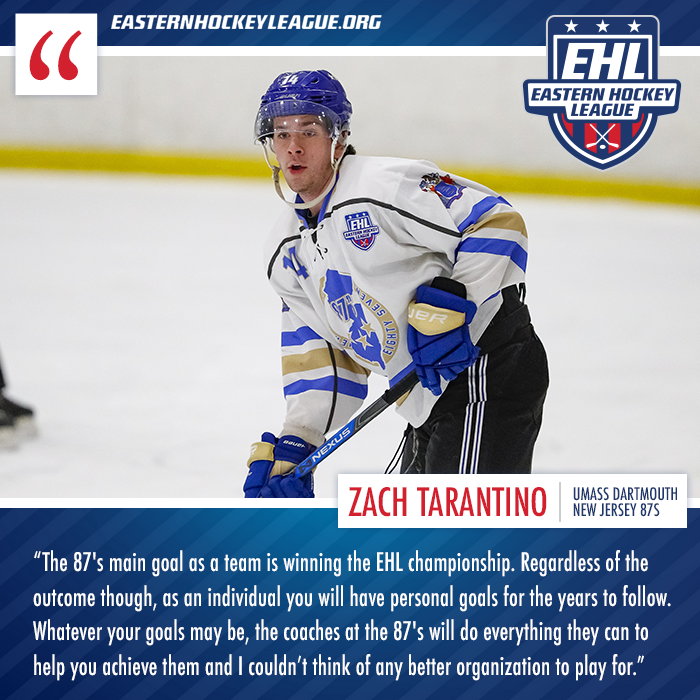 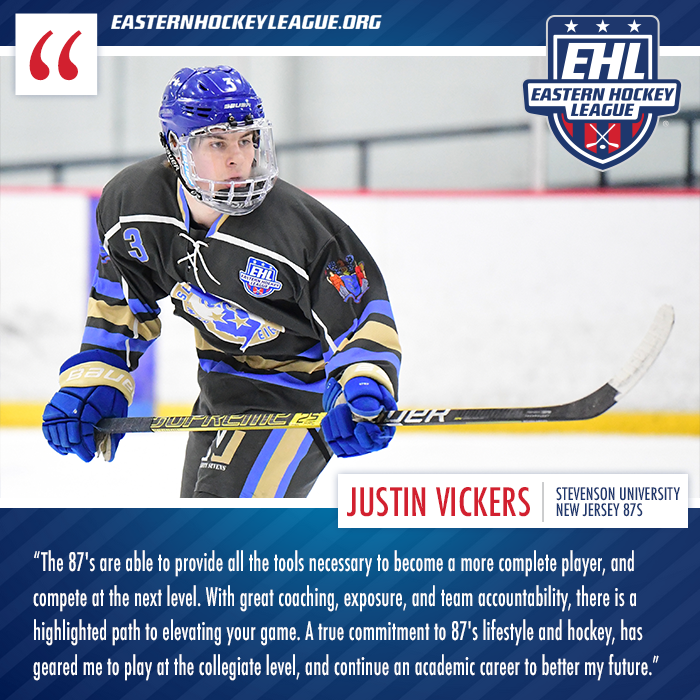 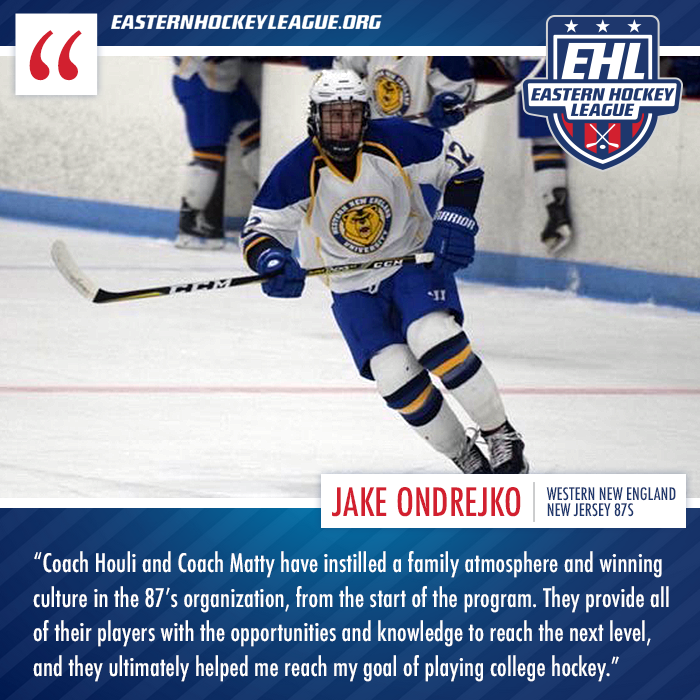 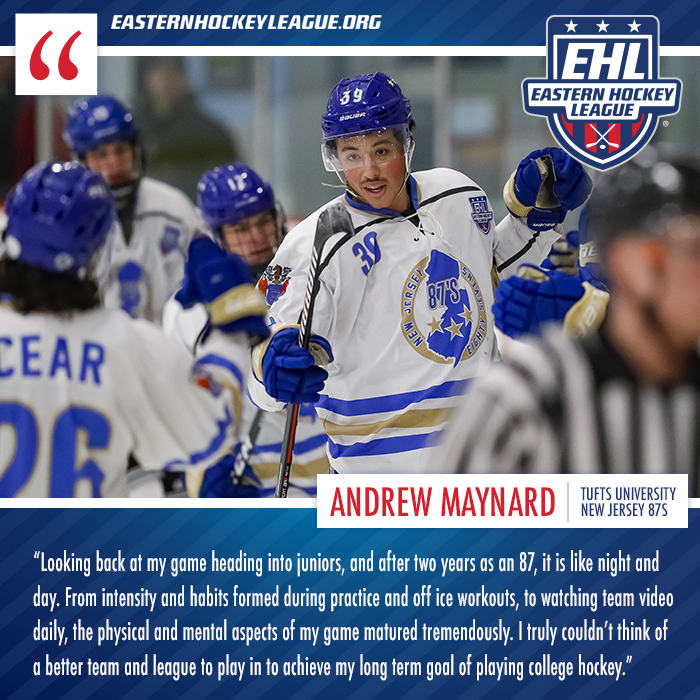 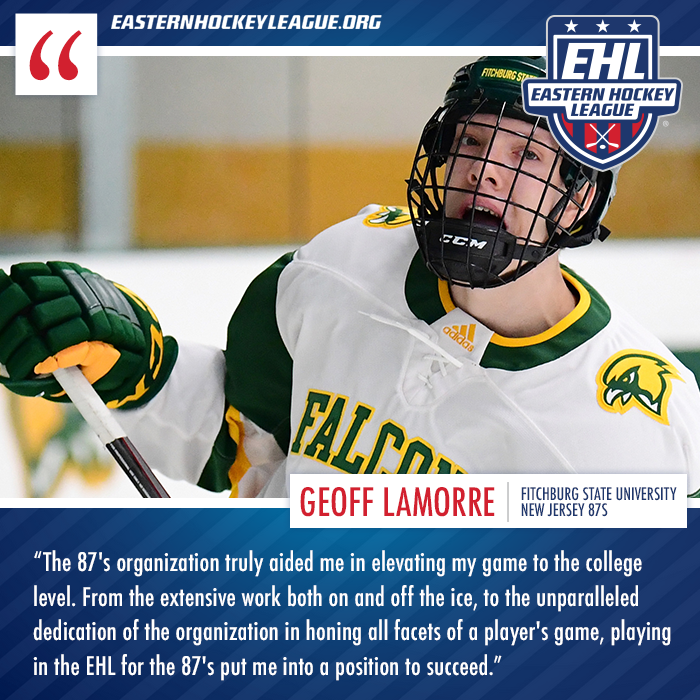 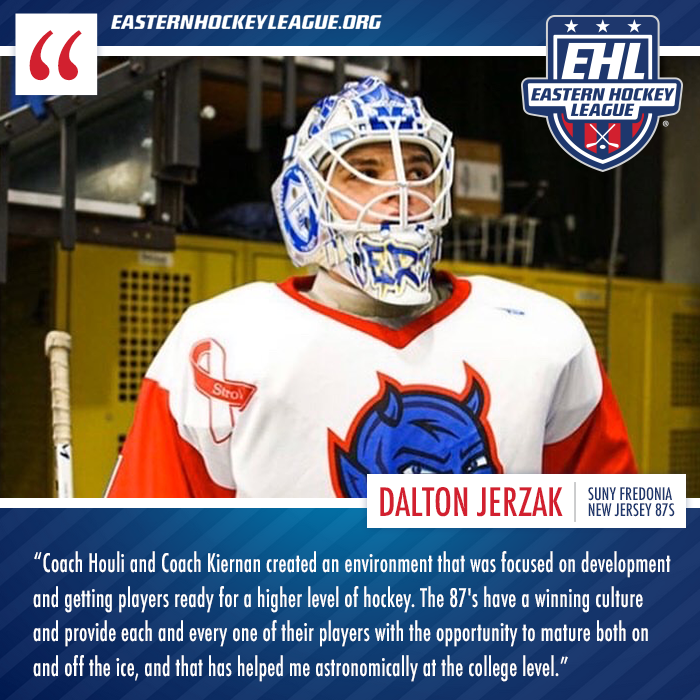 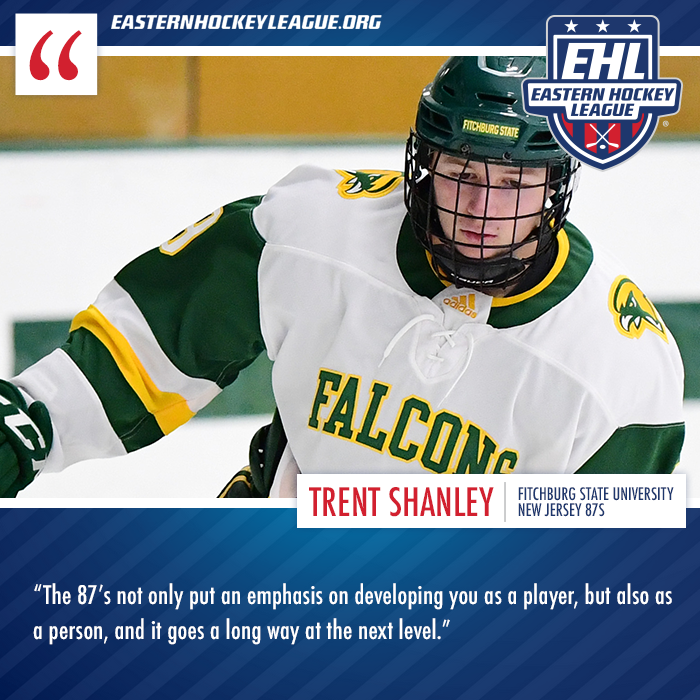 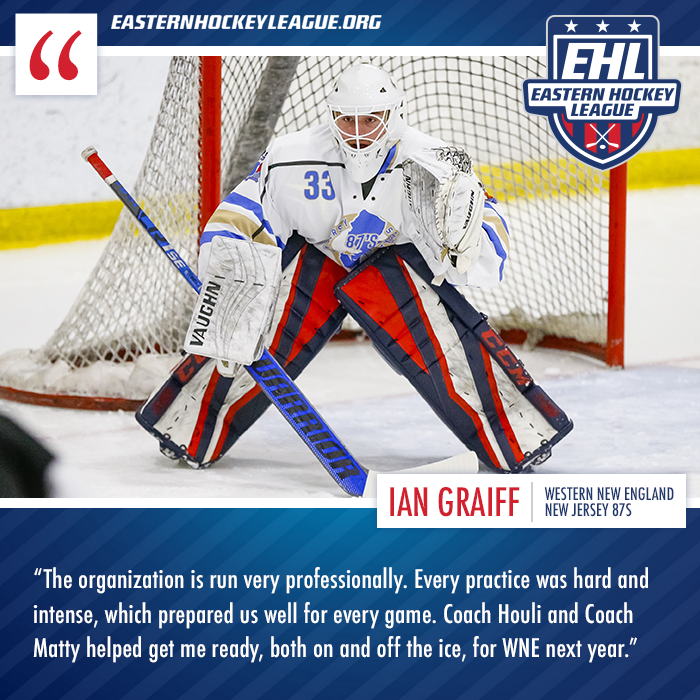 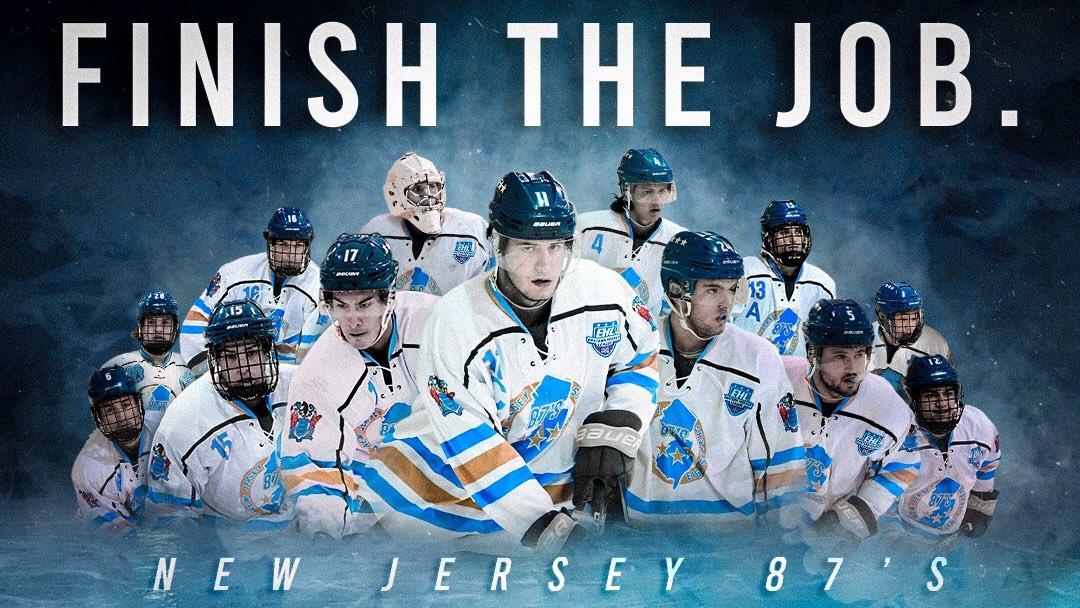