Team of the Week -- Walpole Express

Fielding a Top Program, Year In and Year Out

BOSTON, MA -- We get set to turn the calendar over to May, with our 3rd Team of of the Week feature of the offseason. A little over a year after taking over the program, Cody Campbell now has a Coach of the Year award, 13 NCAA Commitments, and numerous other accolades added to his resume.

Staying consistent with the previous teams that have been featured so far, the Seahawks Hockey Club and the New Jersey 87s, Campbell and the Walpole Express are seeking to continue making positive strides each and every year. While sometimes that means replacing almost a full roster on an annual basis, Campbell sees that as a positive in that the organization is fulfilling their main responsibility and helping players achieve their ultimate goal.

For the 28-year-old, Campbell is happy with what he accomplished in his first season as a Head Coach in the Eastern Hockey League (EHL), and he gives a lot of credit to how the league has defined itself over the years.

"The EHL has separated itself from others because of its dedication to advancing players, and the overall strength and competitiveness of the league as a whole," said Campbell.

He also gives a lot of credit to all of the past coaches that helped mentor him during his years spent as an Assistant Coach in the United States Hockey League (USHL) and North American Hockey League (NAHL).

Now, looking ahead to the 2020-21 season, Campbell knows that he has to hit the reset button as he brings in almost a completely new roster. Despite new players, the goal will remain the same, as Campbell and the Express will continue to help players advance to the next level. If that means the team also can make a run towards the 2021 EHL Frozen Finals, then that's a great bonus for the program.

Below you'll find a link to listen to the latest episode of the #Eshow featuring Cody Campbell, as well as some player testimonials from a handful of Express players heading to college this fall. 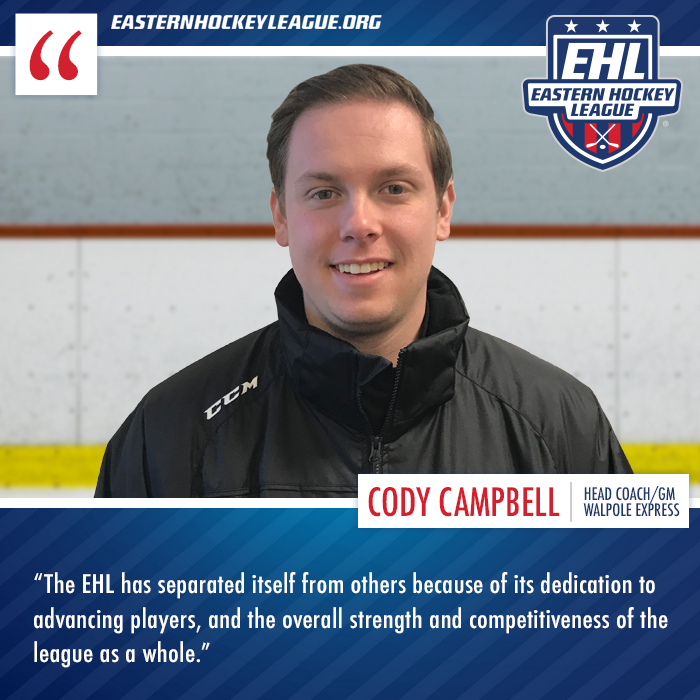 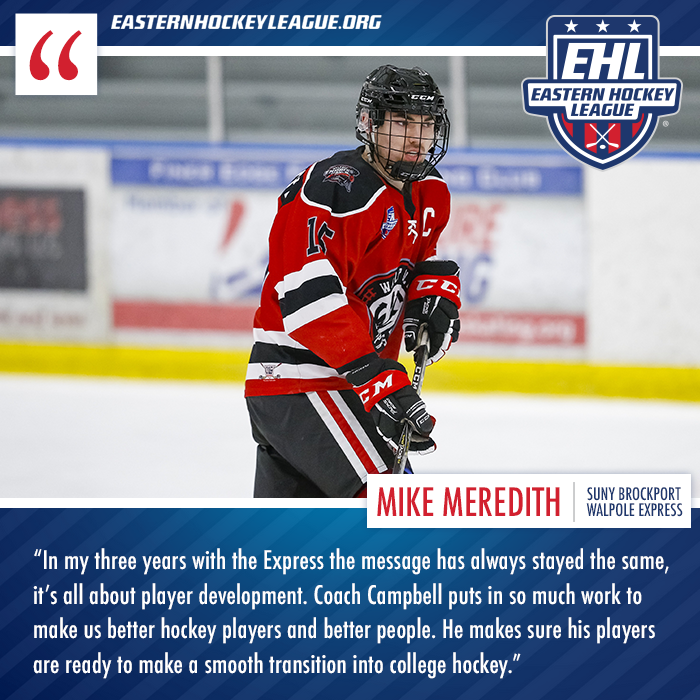 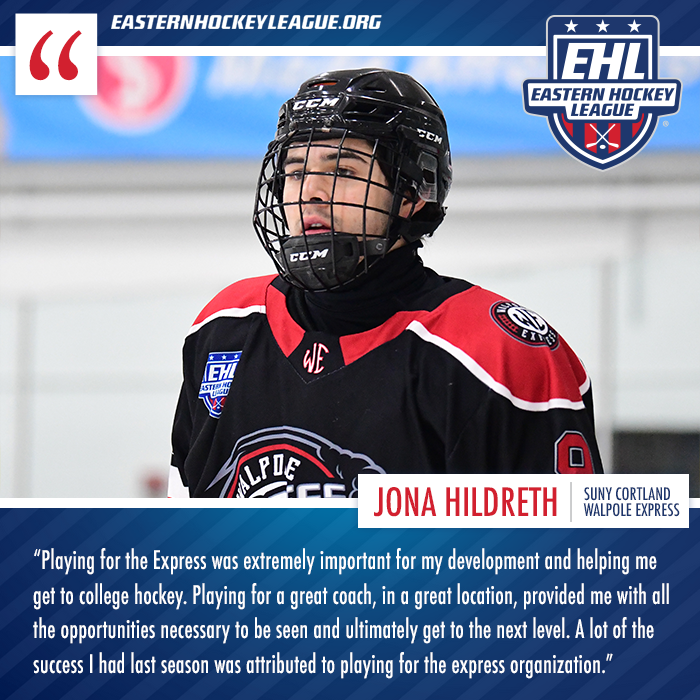 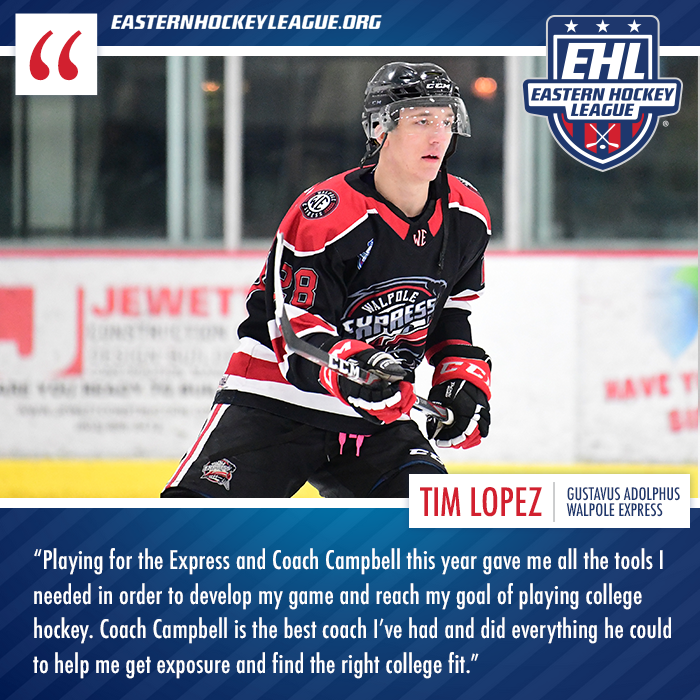 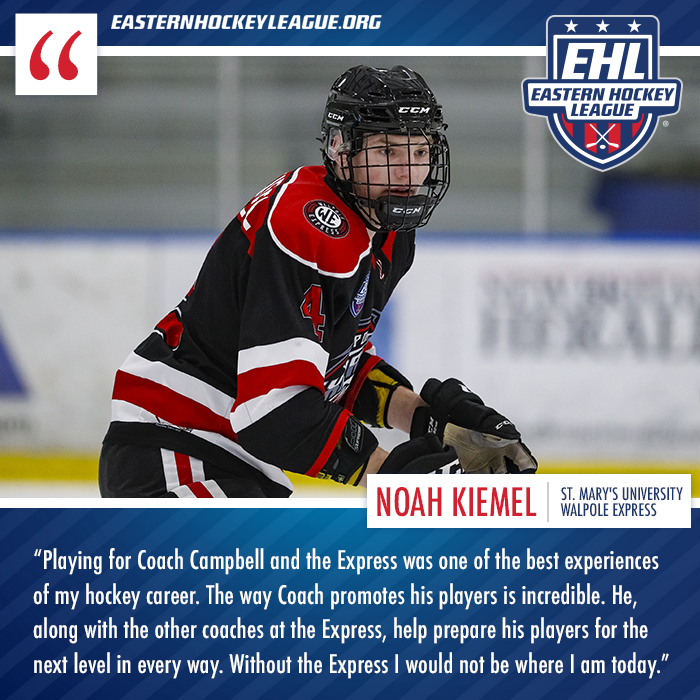 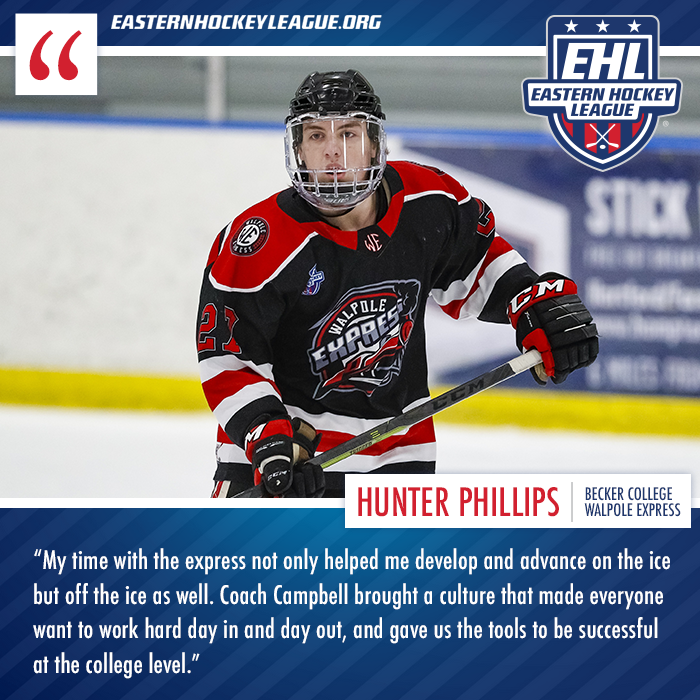 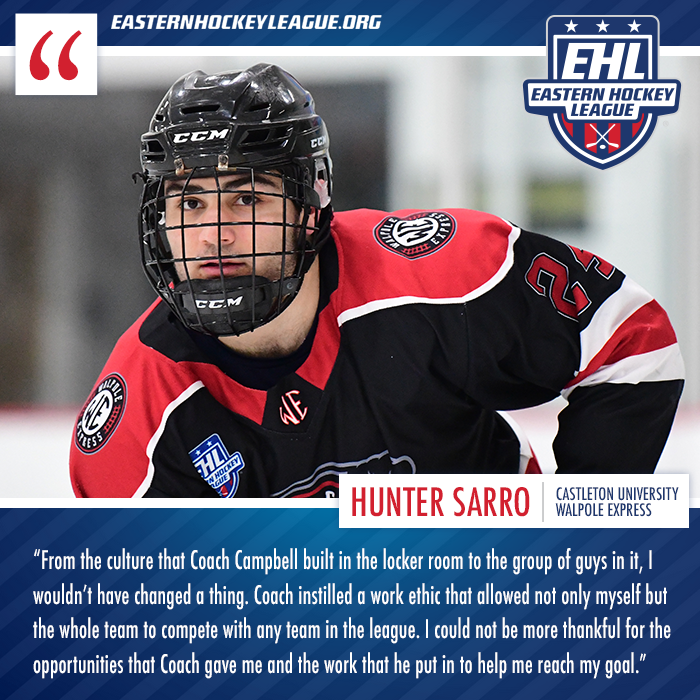 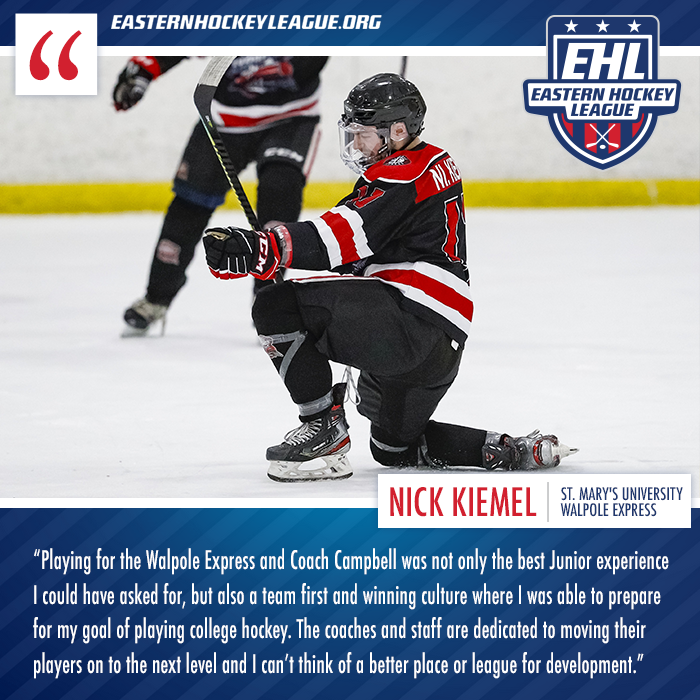 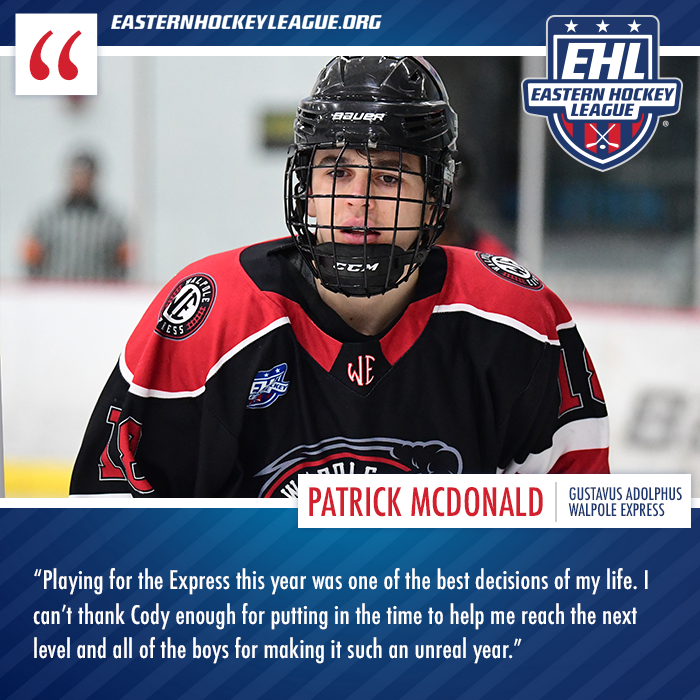