WARMINSTER, PA -- Anthony Del Tufo, a goaltender for the Philadelphia Revolution, has committed to SUNY Plattsburgh for the fall of 2020.

The '99 native of Livingston, NJ recently finished his 2nd and final season in the Eastern Hockey League (EHL). Combined with half a year spent with Team Maryland, the Revolution netminder won 16 games throughout his career in the league. The true number that sets Del Tufo apart however, is the stellar .921 save percentage he amassed.

"Del Tufo is a goalie that I feel will do really well at the college level because he's a competitor and he hates to lose,” said Revolution head coach Jon Rogger. "He is one of those guys that step up when your team needs him the most. His ability to play the puck is a big asset, and for a coach, it's like having a third defenseman on the ice for your team. This will be one more reason I think he will succeed at the NCAA level next season."

As Rogger mentioned, Del Tufo also has tremendous skills when helping to play the puck out of his own zone. This is ever-apparent through the three total assists he picked up throughout the 2019-20 season. Overall, it has been a great journey for Del Tufo, and he's very proud to be continuing on to a school that he labeled as his top choice.

"I had a chance to tour the school right after the season and I fell in love with the campus,” said Del Tufo. “The coaches are really genuine guys and care about their players, and I was happy to continue to talk with them as the process went on.”

Del Tufo believes that the Revolution staff also played a significant role in the commitment process.

“They were very good at getting in touch with schools,” added Del Tufo. “They really cared about us and I think that was a little extra motivation as they could see our passion, and I could see their passion in helping us. I think that really helped everyone [teammates] get to where they wanted to be. Not everyone is lucky enough to play another four years especially at this level and I’m just very fortunate that I have the opportunity to do that.” 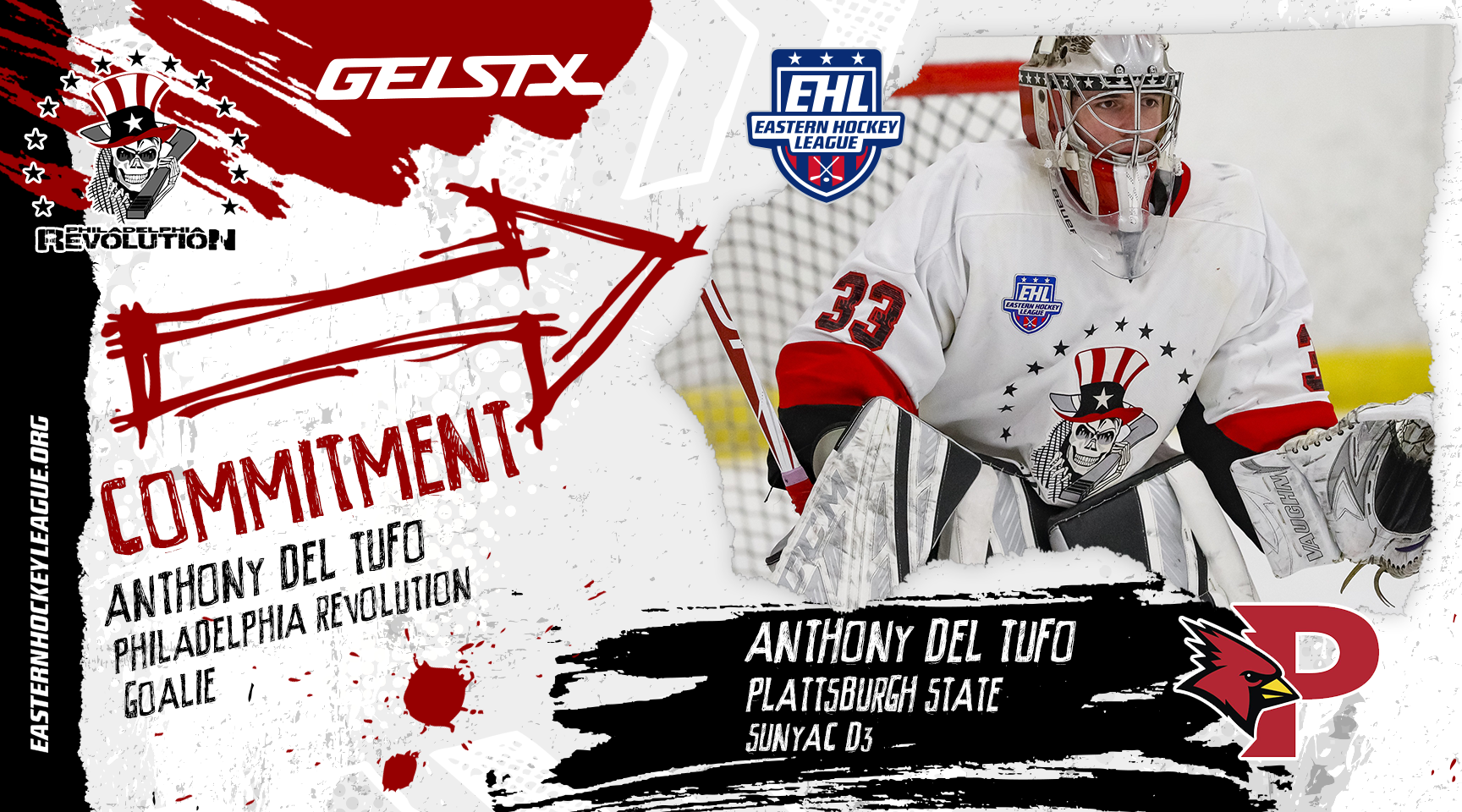