Turning the Page After a Milestone Year

BOSTON, MA -- The Team of the Week features are back with the 2019-20 Organization of the Year from the New England Conference. The Boston Jr. Rangers won the Regular Season Championships in both the Eastern Hockey League (EHL) and Eastern Hockey League Premier (EHLP) this past year. It's an accomplishment that no program had achieved before, but unfortunately, the season was cut short of seeing things all the way through.

Finding a positive out of the way things ended was hard at first for Rich DeCaprio, the Head Coach and General Manager of the Rangers, but he eventually found the silver lining. The EHL wasn't the only league that had to pull the plug, and simply put, the Rangers organization won the only two trophies that were up for grabs last year. Each team won as much as they possibly could.

Now, turning the page, DeCaprio is hitting the reset button with a handful of returners as well as a group of players climbing the ladder from the EHLP to the EHL. While the Rangers success speaks for itself, DeCaprio also gives a lot of credit to the league his teams play in.

"I think what makes our league extraordinary are the coaches," said DeCaprio. "There’s a lot of guys that have been in this league a long time, and the network with college coaches and friendships built with each other can’t be understated. I guess you could say we as coaches 'trust the process' as well."

Below you'll find a link to listen to the latest episode of the #Eshow featuring Rich DeCaprio, as well as player testimonials from Rangers alumni. 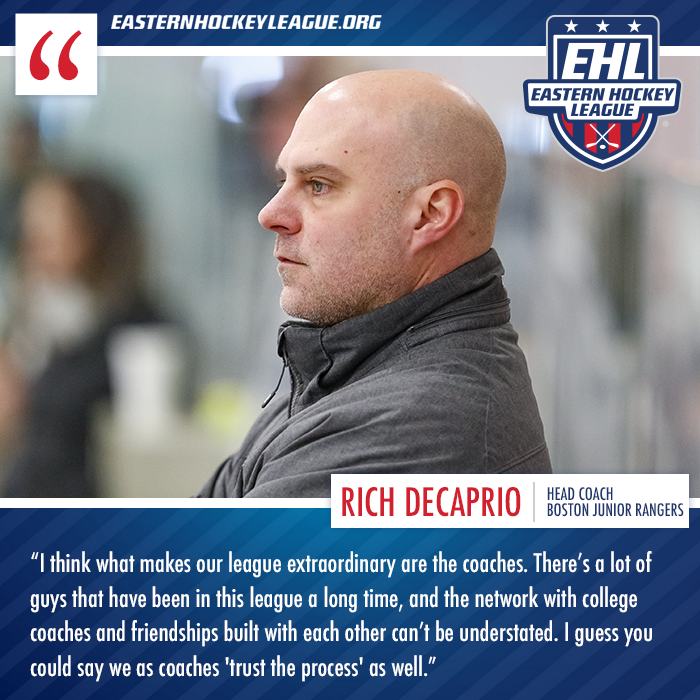 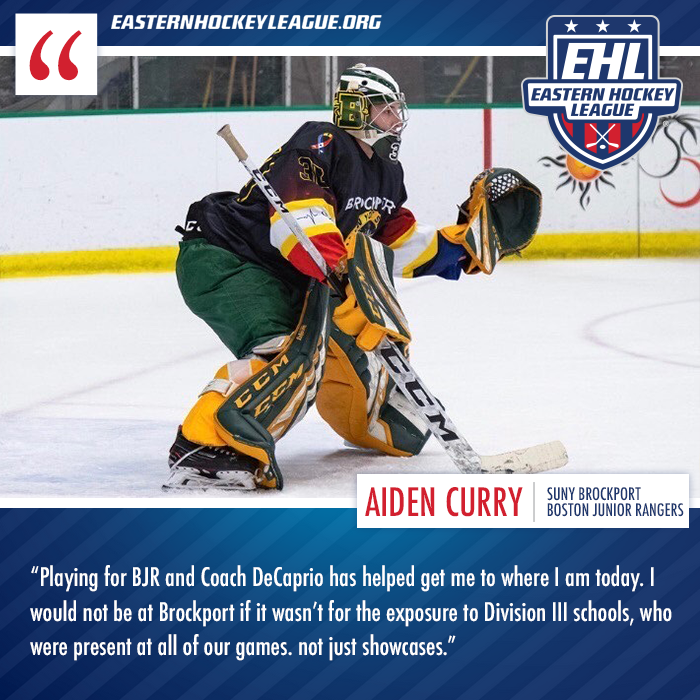 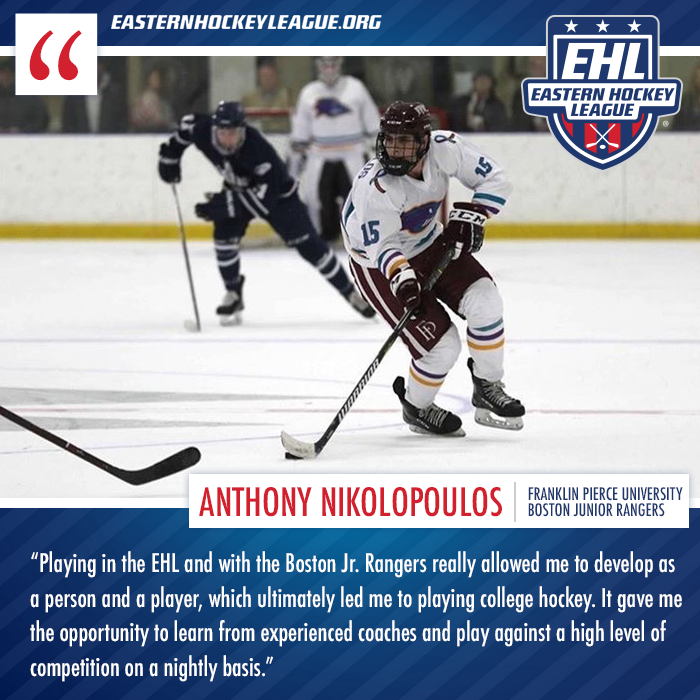 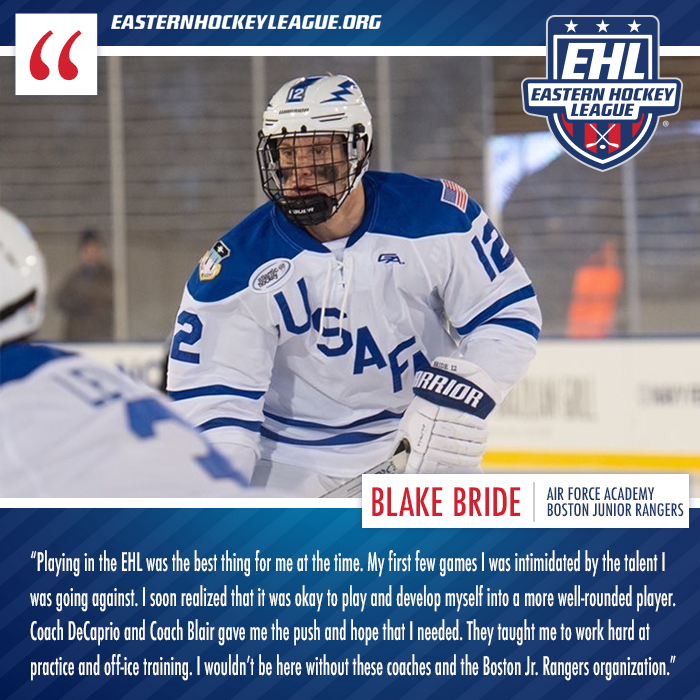 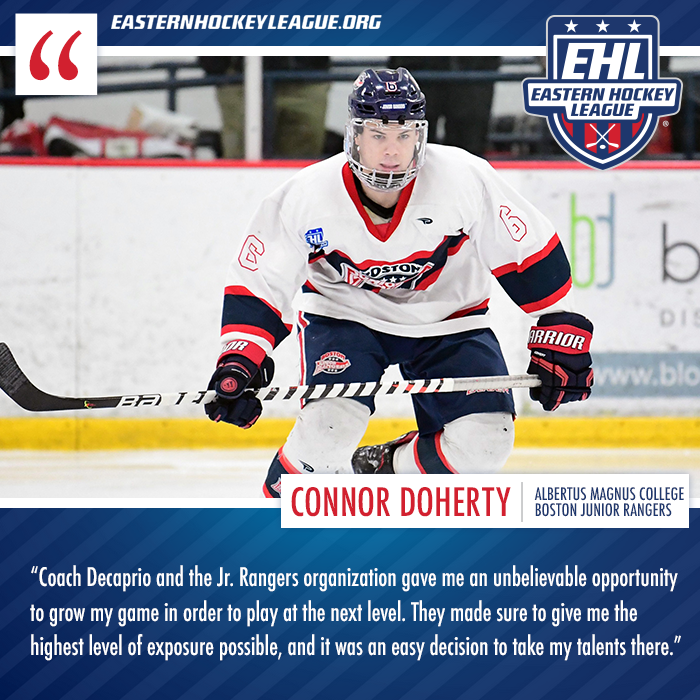 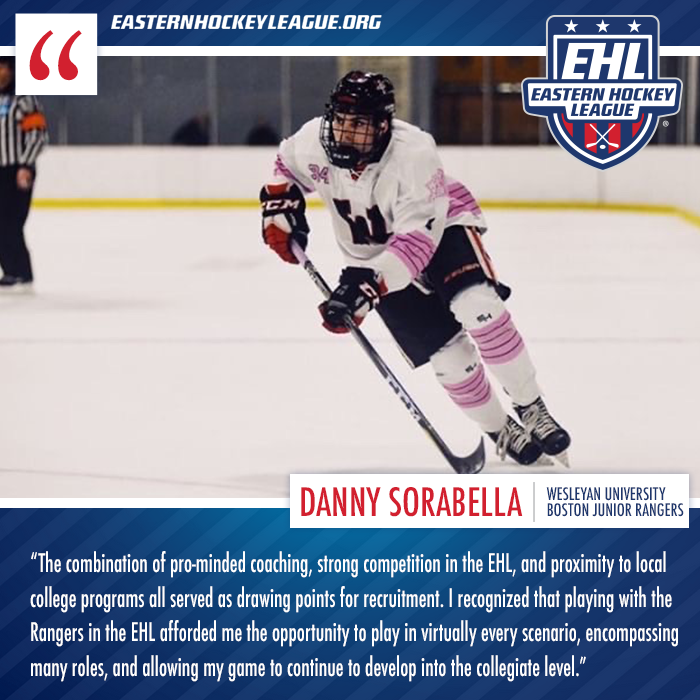 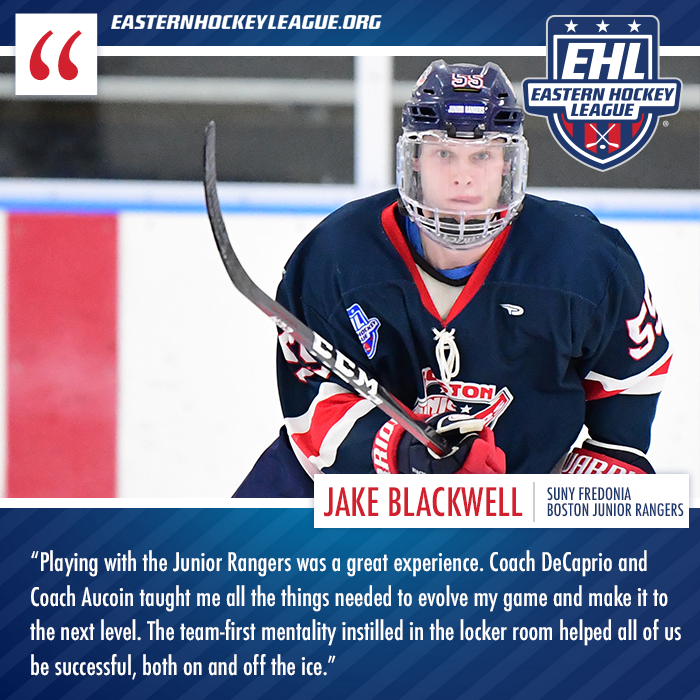 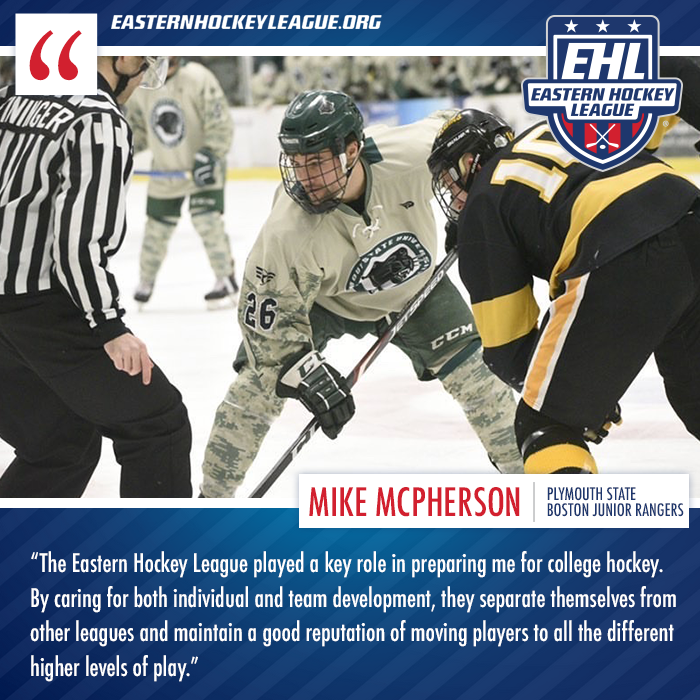 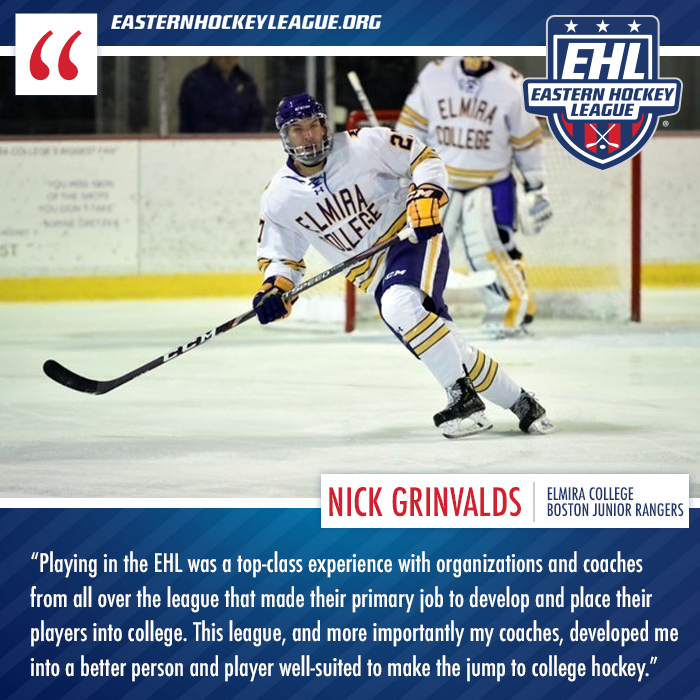 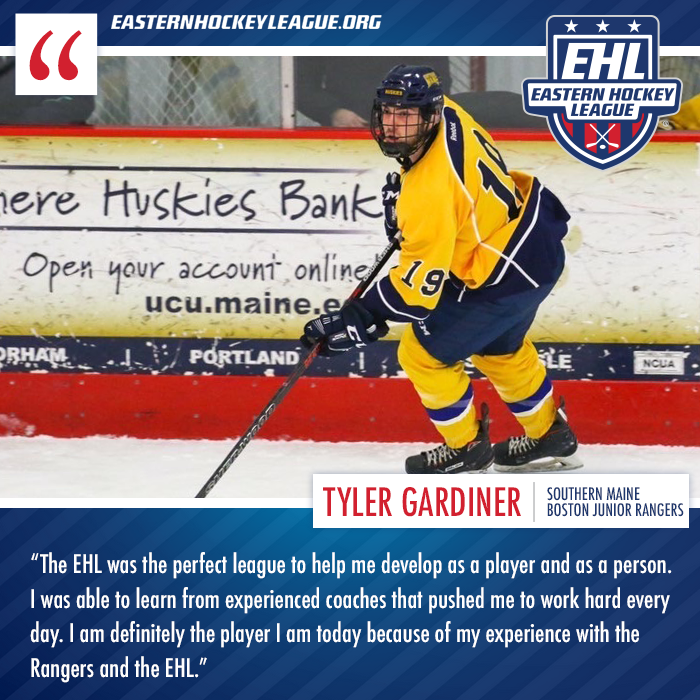 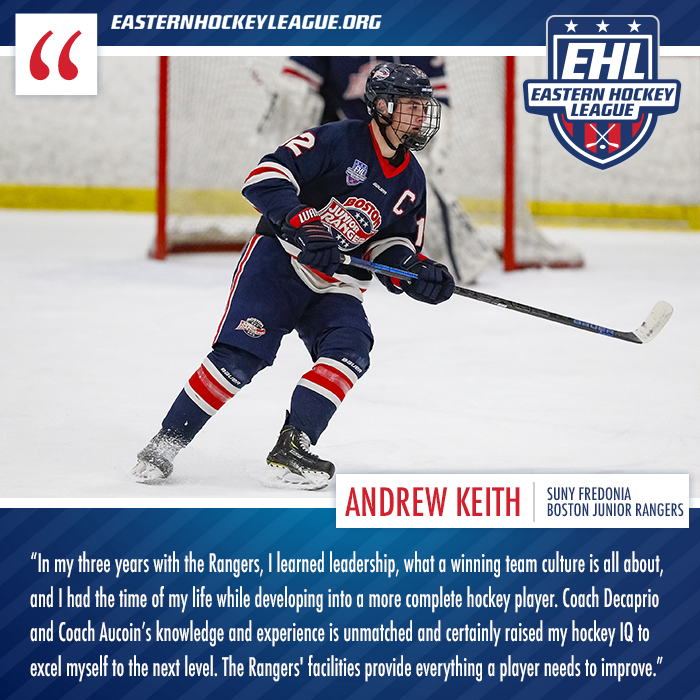 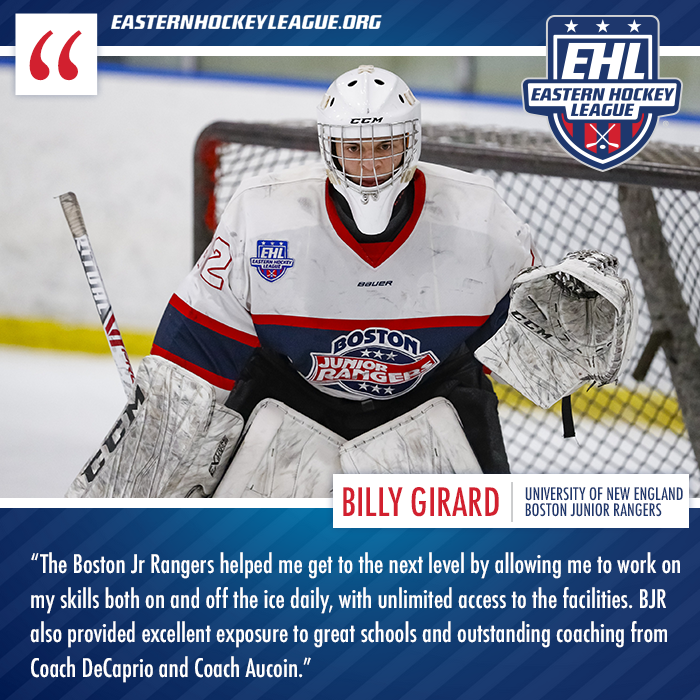 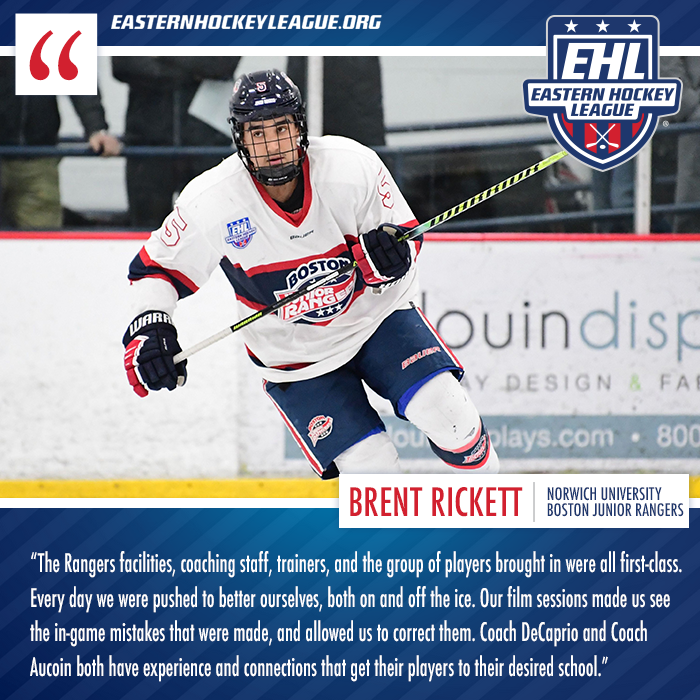 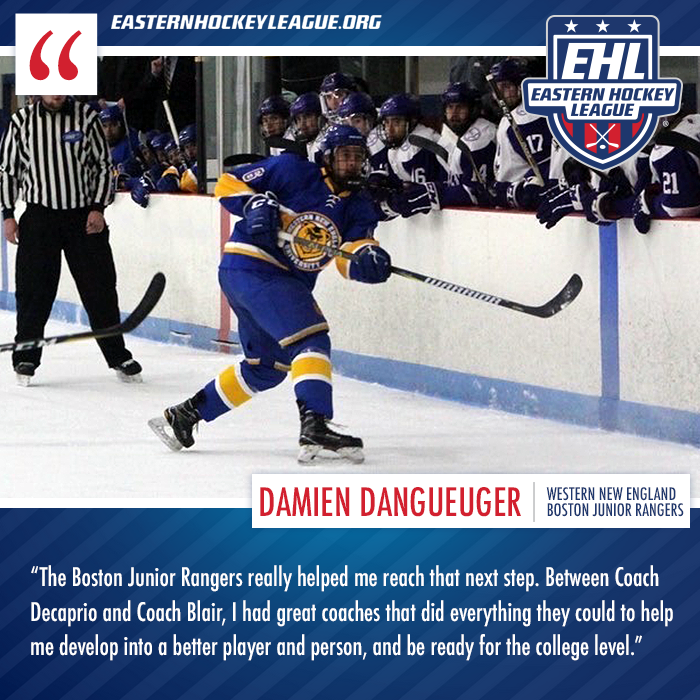 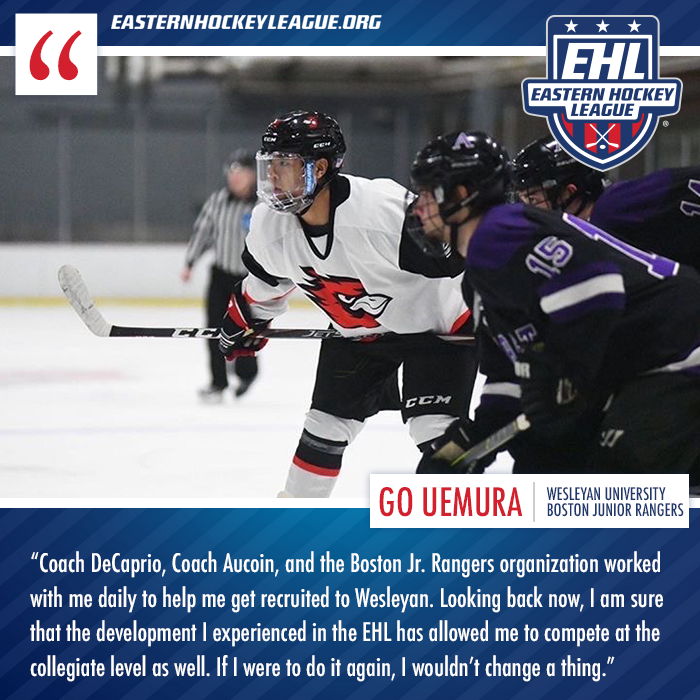 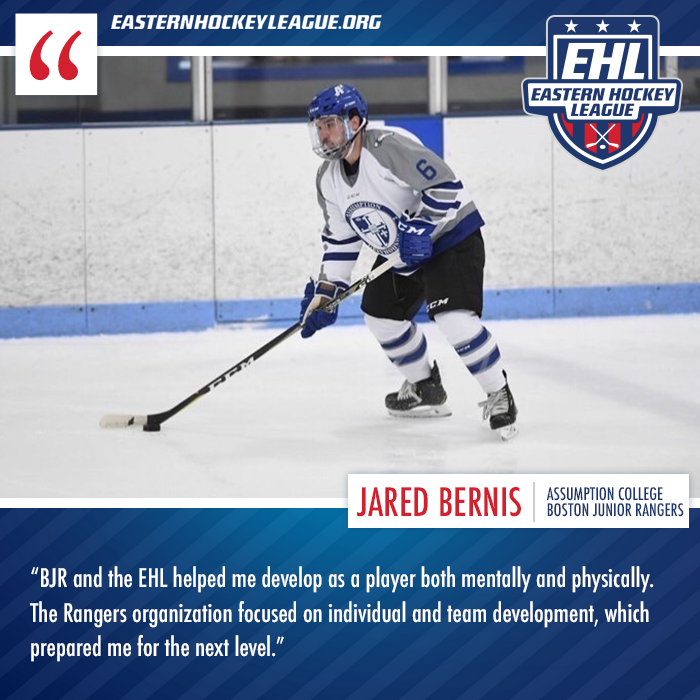 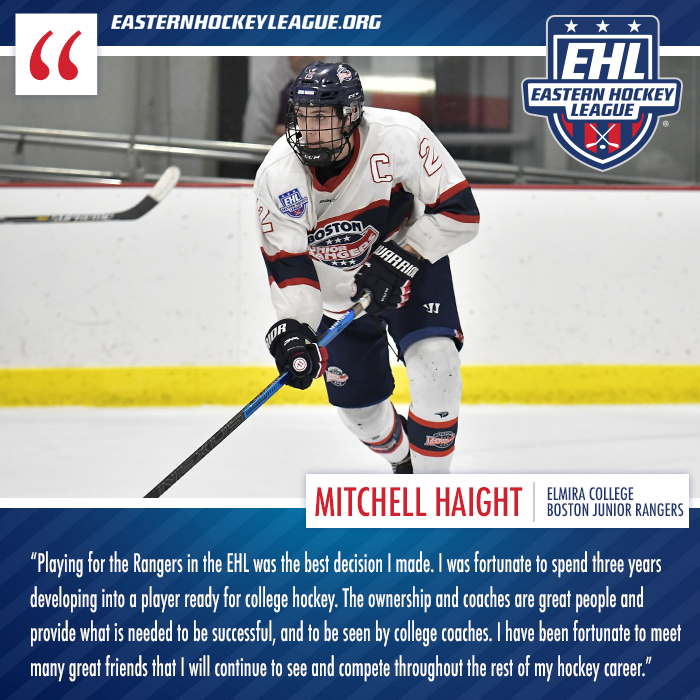 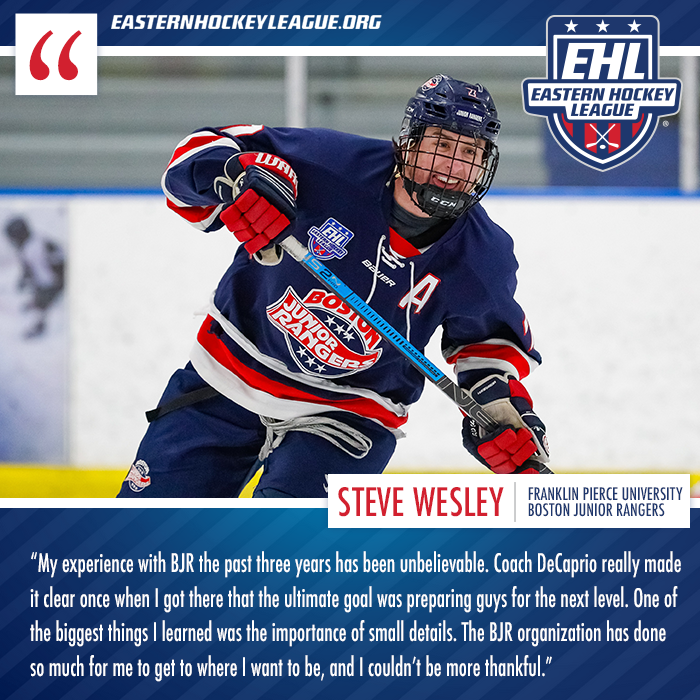 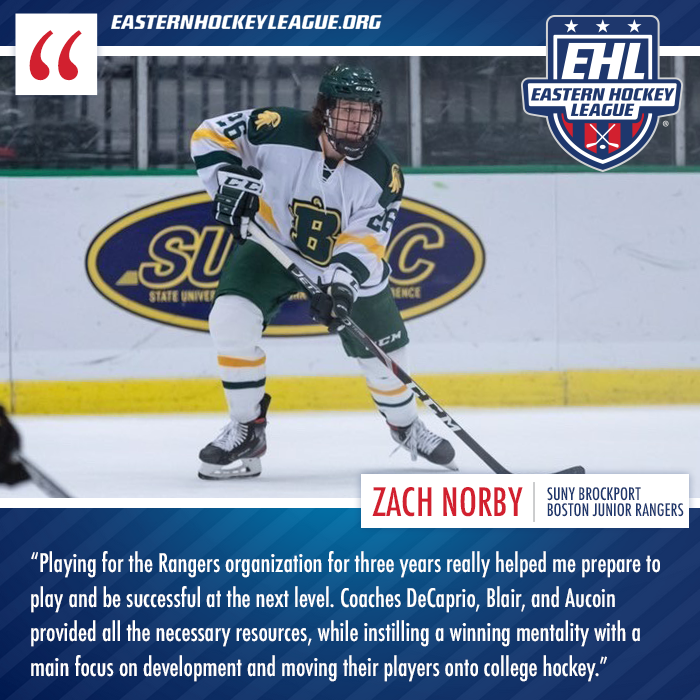