A Model of Consistency, Year After Year

Mark Catron is heading into his 3rd year serving as the Head Coach and General Manager for both Little Flyers teams in the EHL and EHLP. Prior to taking on the lead role, Catron was just the bench boss for the EHLP team, and has been with the organization for six total seasons. Every year brings a different and unique challenge, with this year being by far the most interesting offseason to date, in terms of recruiting. However, despite these uncertain times, Catron still feels confident in putting together a new team, due in large part to the overall success of the league.

"This fall will mark my sixth season in the league," said Catron. "I think the quality of coaching throughout the league gives confidence to the college coaches that they are going to get a well coached, hard-working, knowledgeable hockey player out of the EHL. They know from the EHL, that they will get an impact player starting on their very first day as a freshman."

This has been proven by players from teams all across the league, but beyond consistently with the Little Flyers. Look no further than the 2018-19 Little Flyers team that just saw players like Austin Master and Zikmund Mroz make huge impacts as freshmen at their respective NCAA Division III schools.

Below you'll find a link to listen to the latest episode of the #Eshow featuring Mark Catron, as well as player testimonials from Little Flyers alumni. 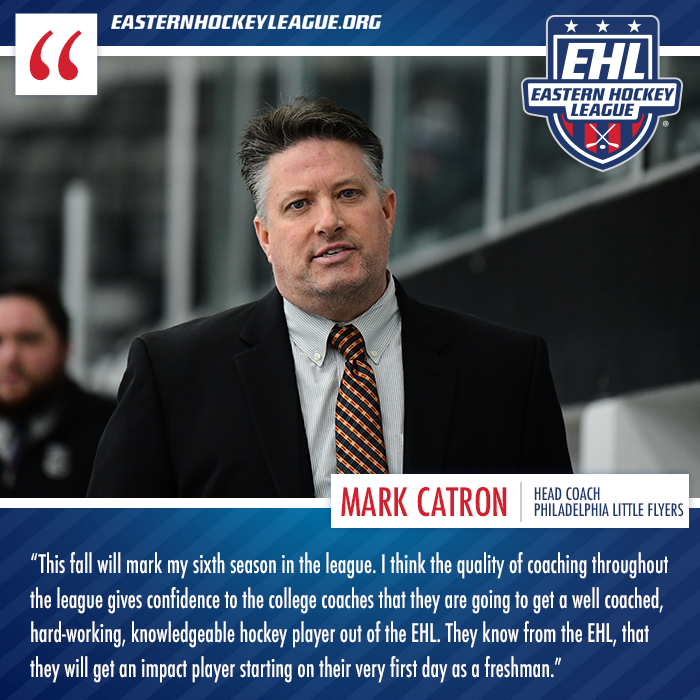 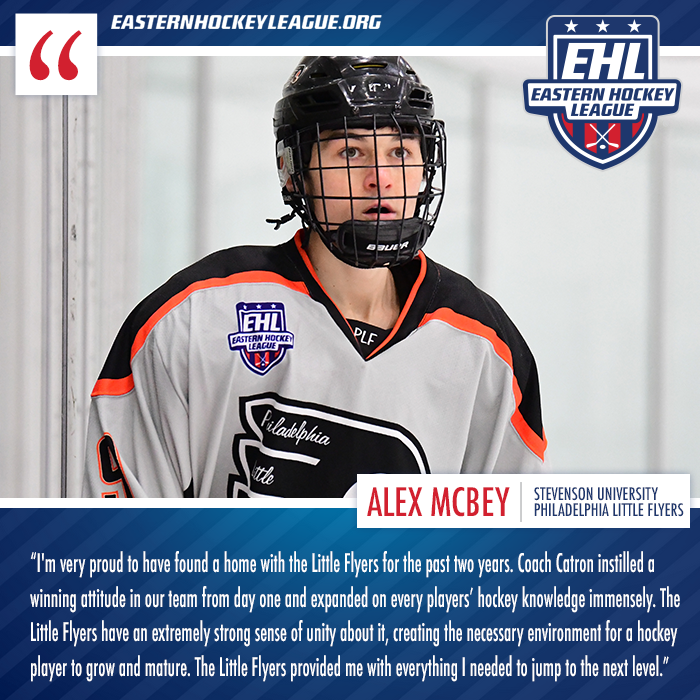 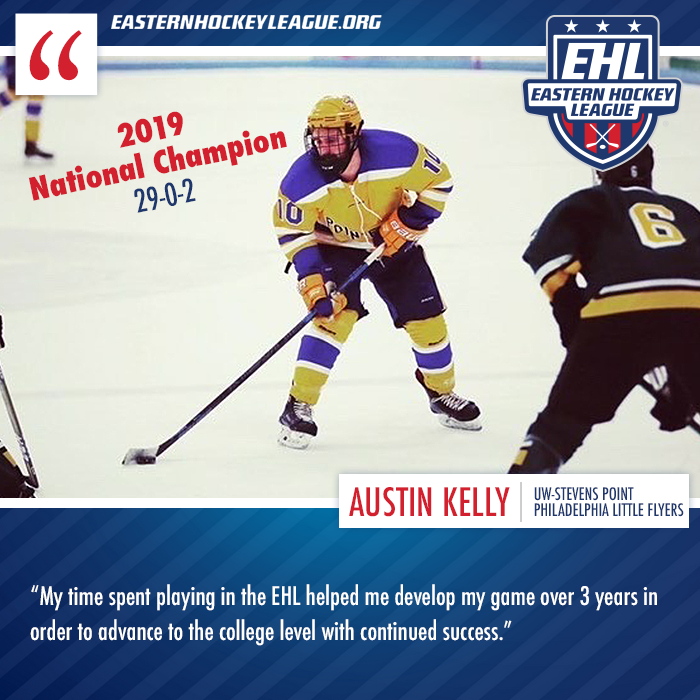 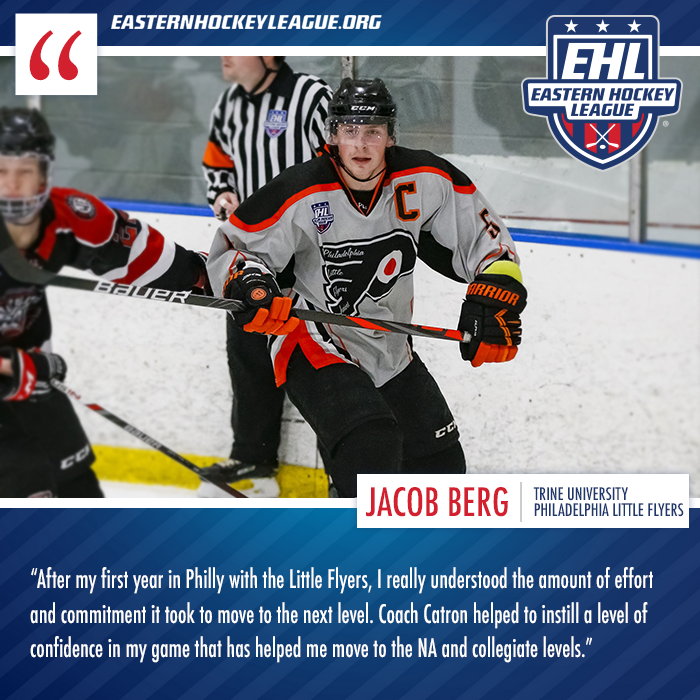 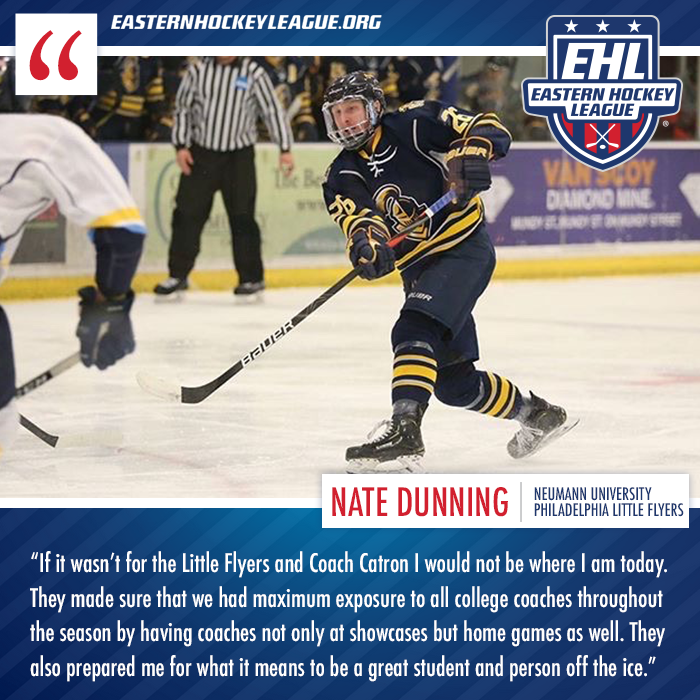 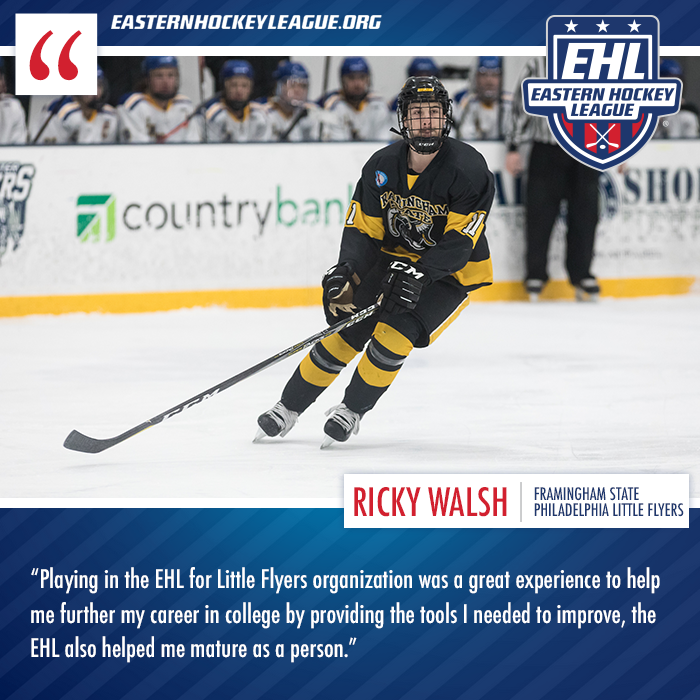 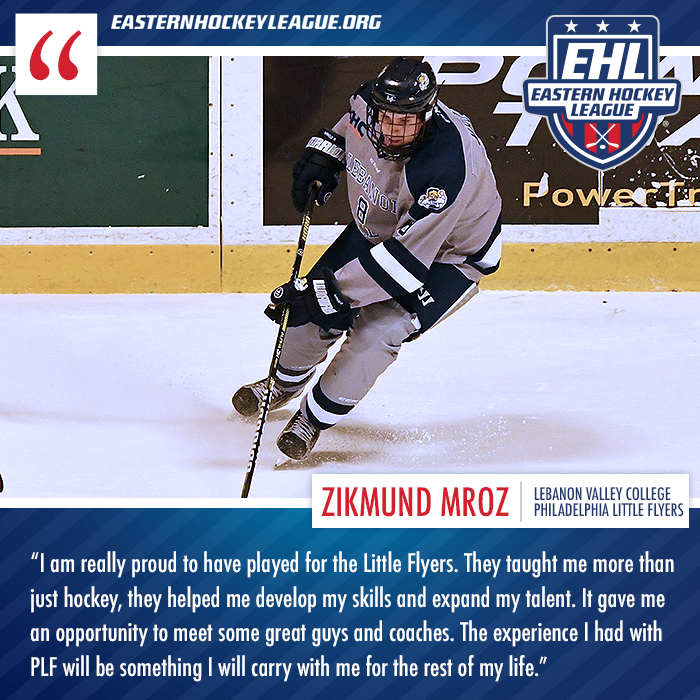 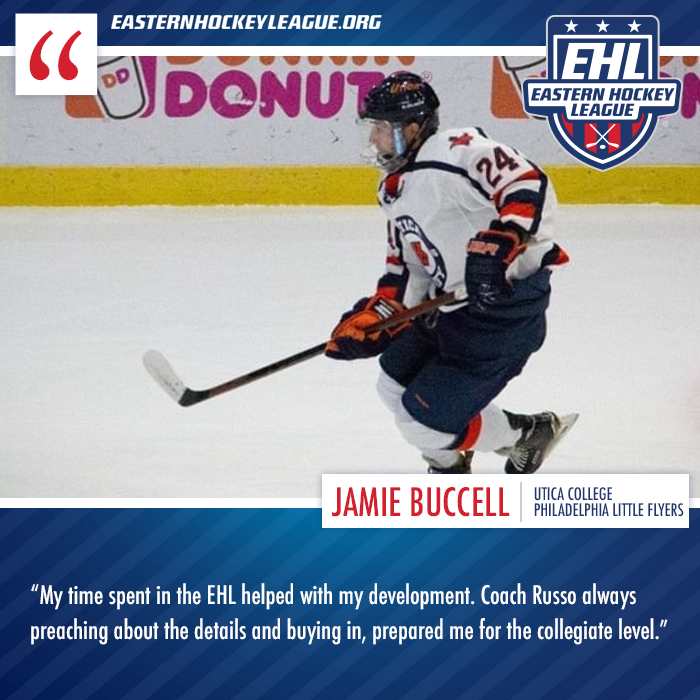 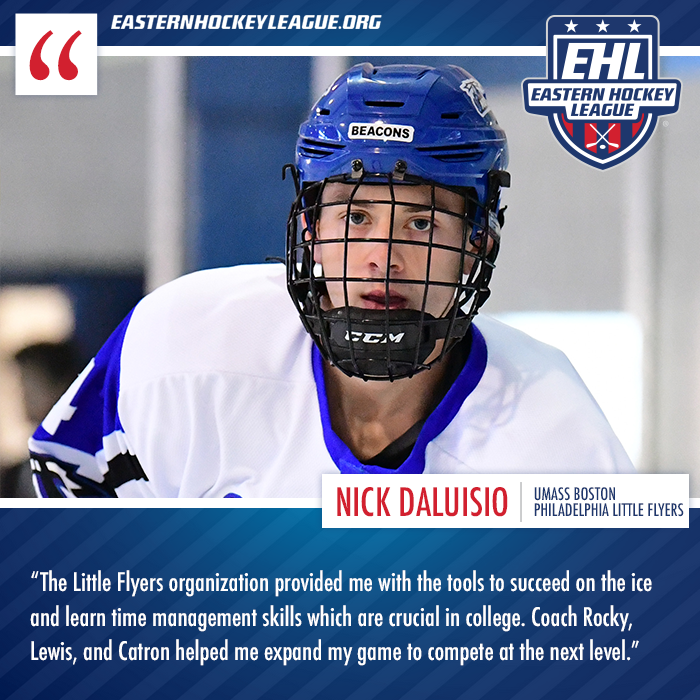 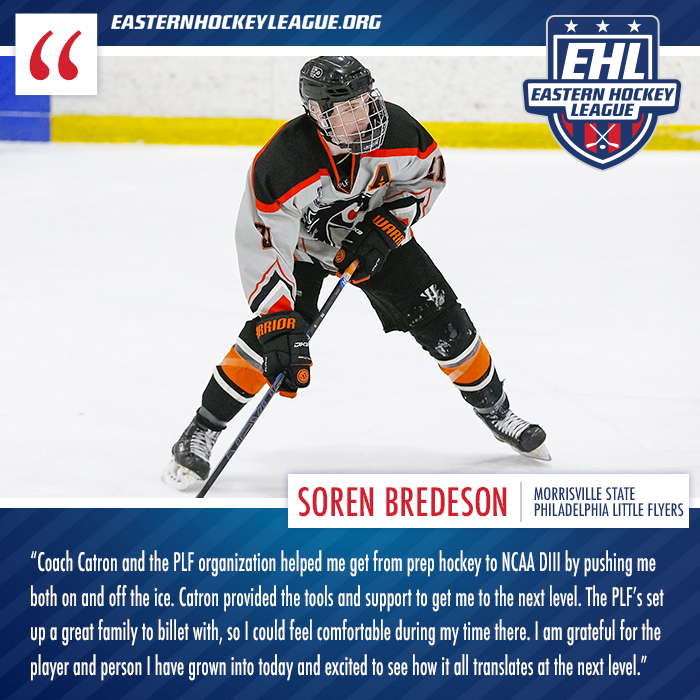 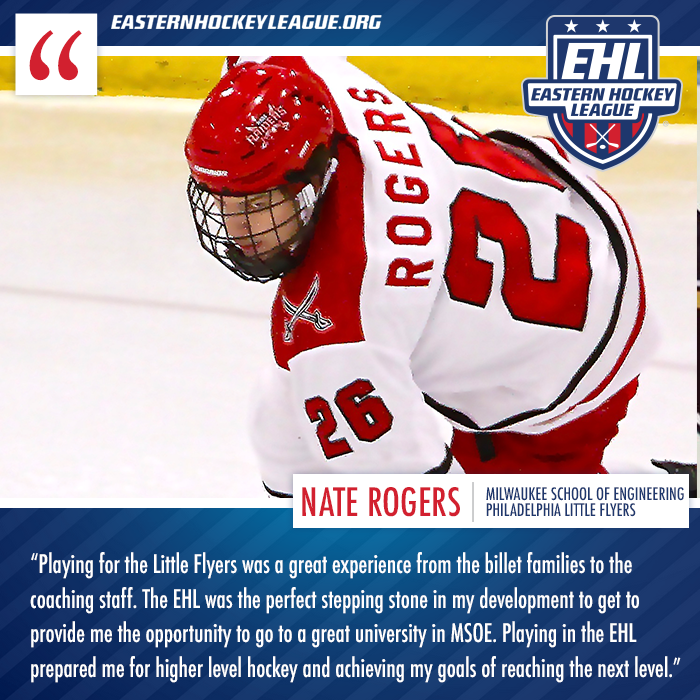 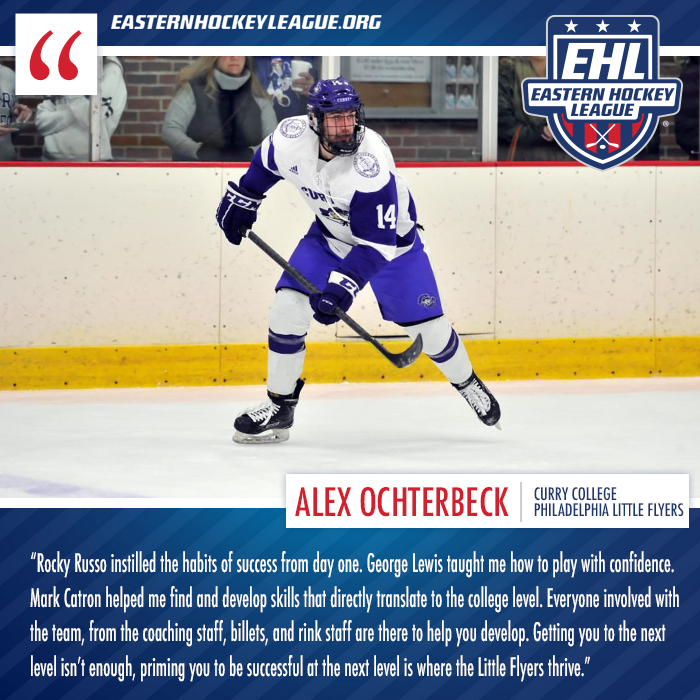 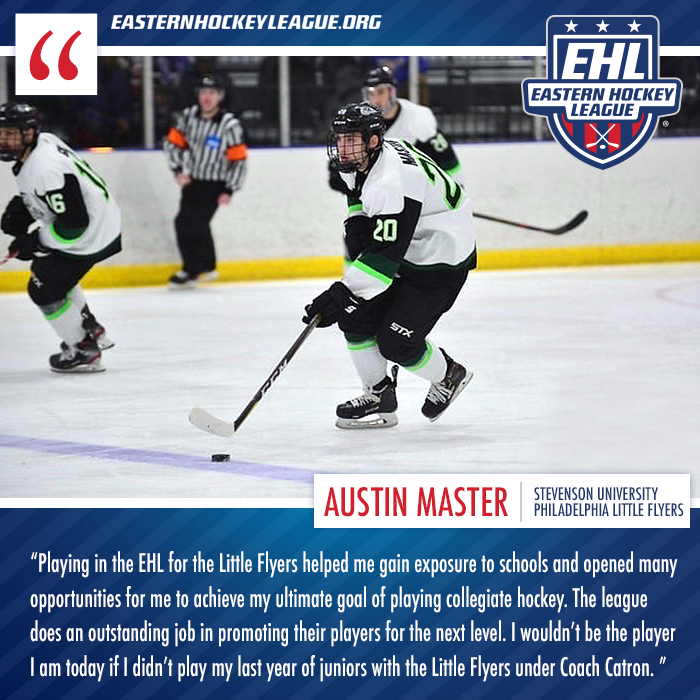 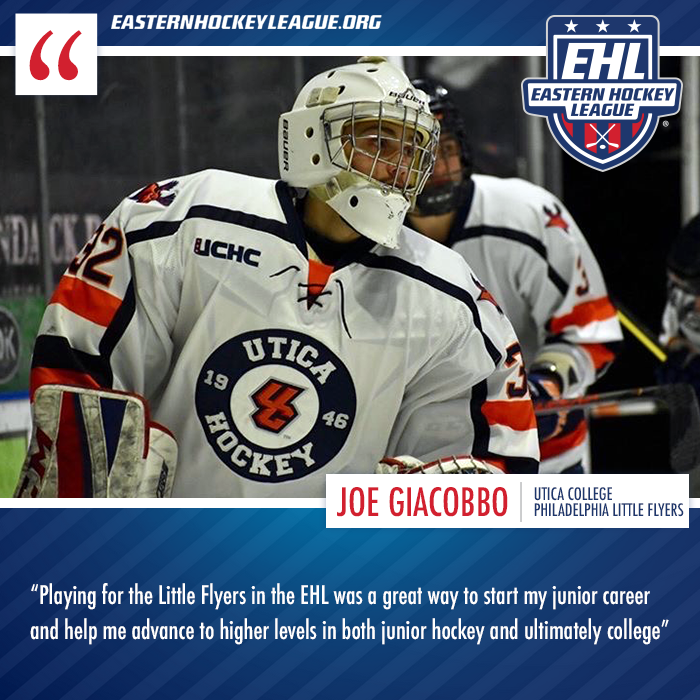 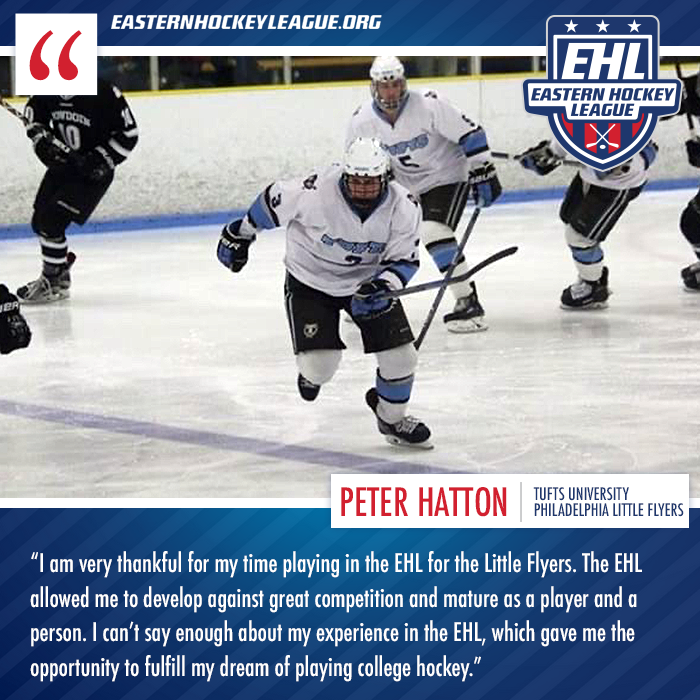 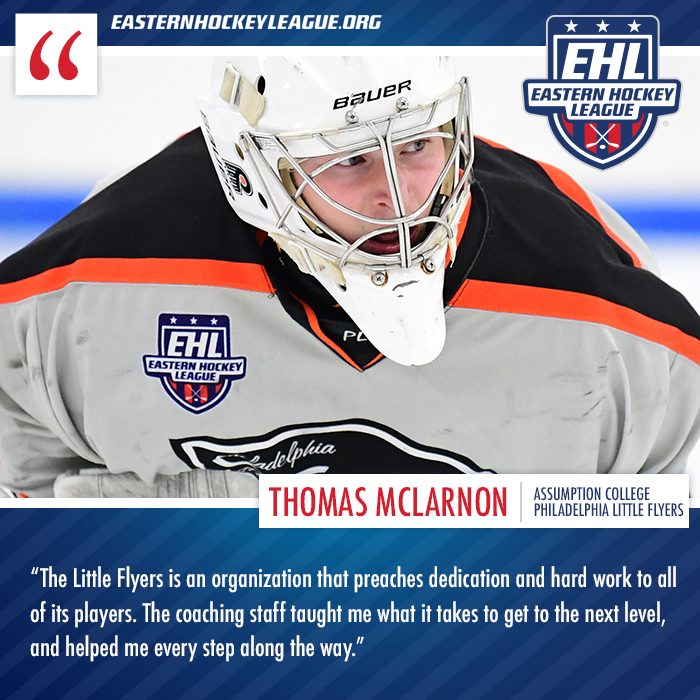 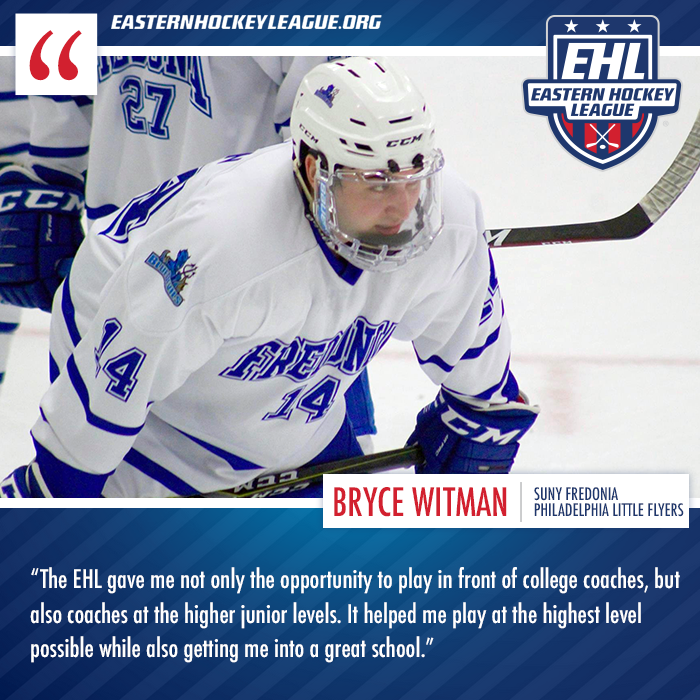 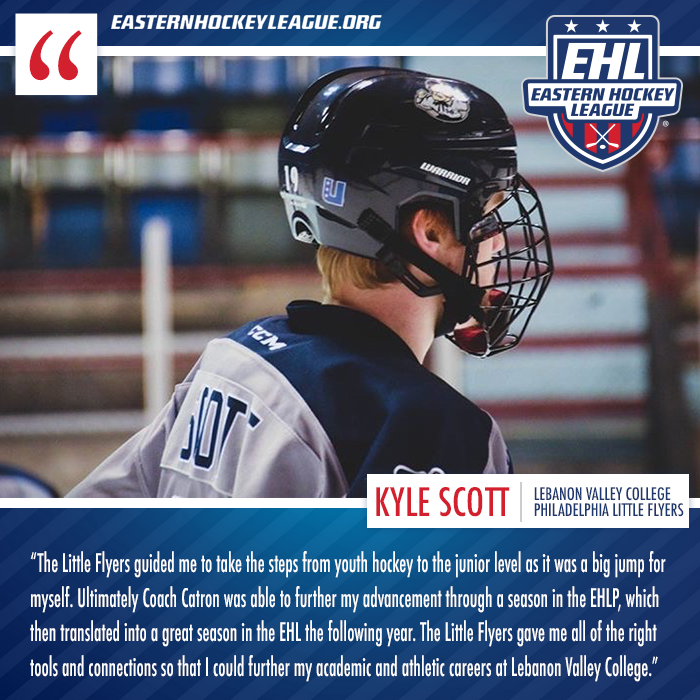 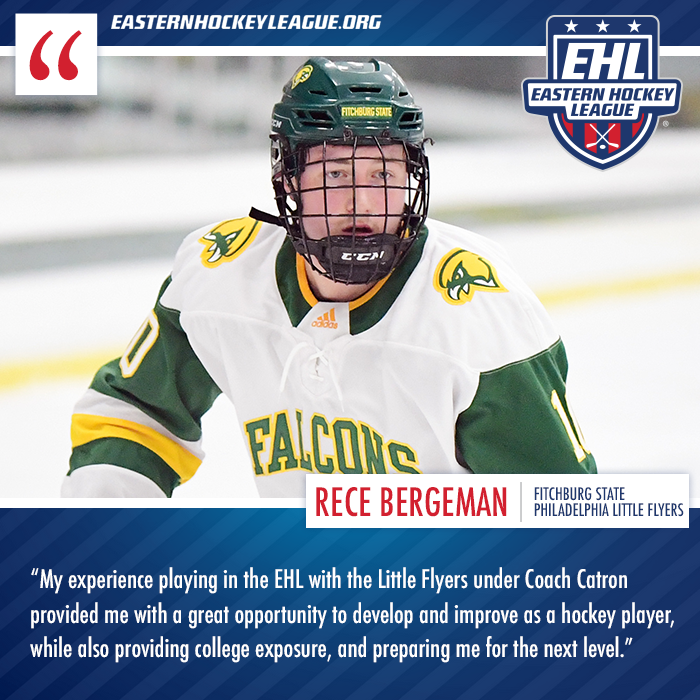 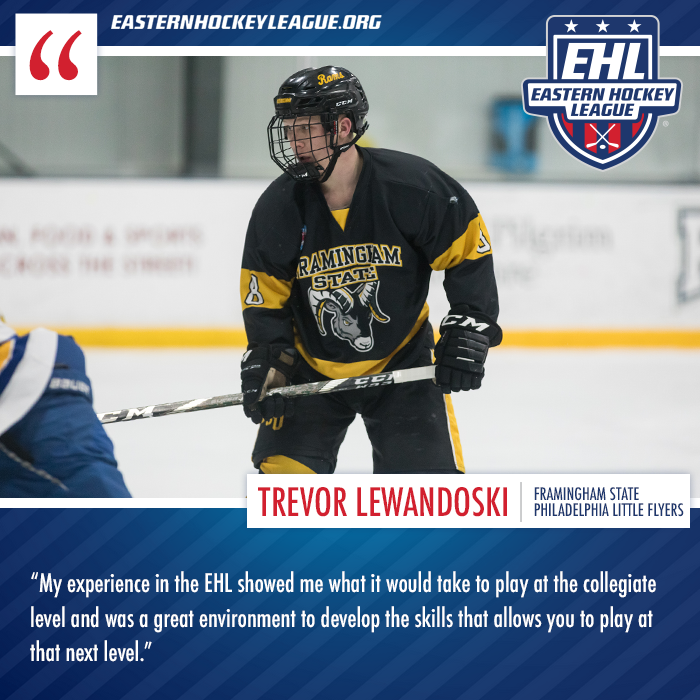