ODENTON, MD -- Cody Rumsey, a forward for Team Maryland, has committed to Franklin Pierce University (FPU) for fall of 2020.

The '99 native of York, PA recently finished his 3rd and final season in the Eastern Hockey League (EHL). After spending the 2017-18 and 2018-19 campaigns with the Wilkes-Barre/Scranton Knights, Rumsey followed his coach (Josh Fusco) over to Team Maryland, after he took things over prior to the start of this past season (2019-20). At the end of his junior career, Rumsey finished with 30 goals and 57 assists in 146 career games in the EHL.

"I'm extremely happy for Cody and his decision to attend Franklin Pierce," said Team Maryland head coach and general manager Josh Fusco. "He is a tremendous young man and has a contagious work ethic on and off the ice, and goes to battle every day. Cody is a complete player and plays the game the right way, as well as being a leader, and over the past few years of his junior hockey career he has grown and progressed so much; this goes to show the level of commitment he has to his team, organization, and more importantly, to himself."

Rumsey is the 5th commit and counting from the 2019-20 Maryland roster, and the 2nd player from the team to choose the Ravens' program for this upcoming fall. Jackson Dobek, a '99 from Massachusetts, made the same decision back in late March. Rumsey is glad to have this weight finally off of his shoulders, and is also very grateful for what he's received over the last three seasons of his career.

"I'm excited about my decision, and can’t wait to get started," said Rumsey. "Coach Millerick at FPU showed a lot of interest in me and really made me feel comfortable. I want to thank my mom and dad for all of their support and being there every step of the way in my journey, and also want to thank Coach Fusco for the 3 years we spent together; the trust and friendship we built as well as with all my teammates over the years, is truly special." 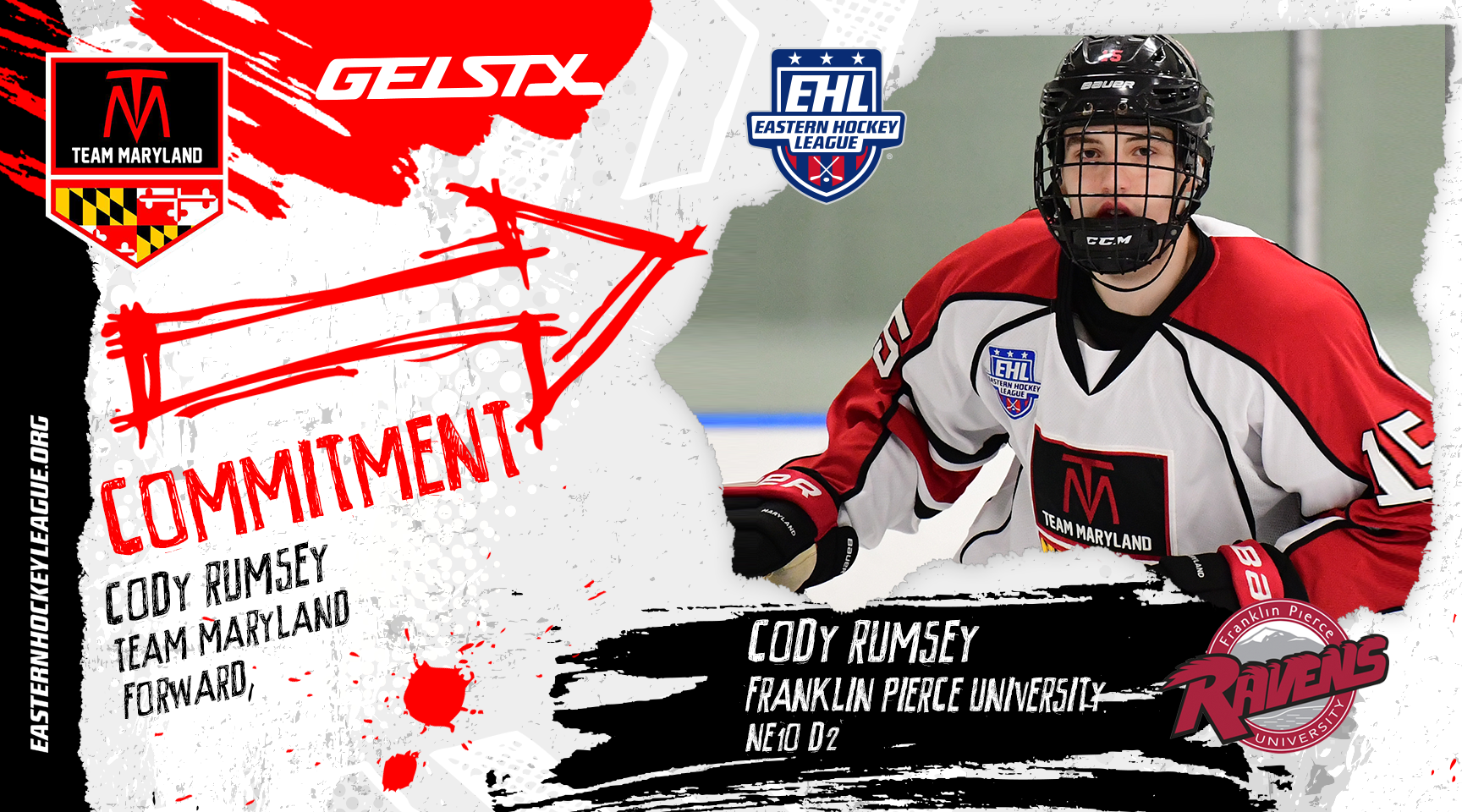