The EHL to NE-10 Pipeline

BOSTON, MA -- Dating back to the first season of the Eastern Hockey League (EHL), a total of 99 players have made their NCAA Commitment to a school that plays out of the Northeast-10 (NE-10). 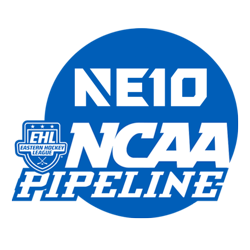 The NE-10 is a Division II NCAA Hockey Conference, made up of the following six programs:

While the NE-10 keeps its postseason play to strictly within the conference, all six programs do however play a number of regular season games against Division III opponents.

This is worth noting because in all three years the winning team's goaltender was named the NE-10 Tournament MVP, and all three players were alums of the EHL.

Sean Walsh is the Head Coach of the SNHU Penmen, and he knows he wouldn't have won last year's NE-10 Championship if it wasn't for Kurt Gutting between the pipes, along with the 10 other EHL alums on his roster.

“The EHL is one of the leagues that we heavily recruit from," said Walsh. "The coaches in the league not only help the players improve as the year goes on, but prepare their players for college hockey. During my time at UMass Boston, we were very successful with the players that we brought in from the EHL. We had 7 alumni on our Frozen Four team, and a number of them were key contributors. When I took over at SNHU, I knew it would be a league we would recruit heavily and depend on in order to rebuild our program. In a short span we had 11 players from the EHL on our [Championship] roster last year, many of which played significant roles and will continue to do so in the coming year."

While SNHU ranks as one of the top NCAA Pipelines for the EHL with 25 players having committed to the program since 2013, they are actually not at the top of the list for schools in the NE-10. Franklin Pierce ranks at the top with 28 EHL Commitments during that time, all while the remaining four NE-10 schools have all brought 10 or more players of their own into their respective programs.

The numbers continue to grow each year in terms of players moving on to the NE-10, and that includes 12 more alums set to do so this fall.

Here is the list of EHL players that are set to join the NE-10 this fall:

The NE-10 is the final NCAA Pipeline of the offseason, so be sure to take a look back at all the features we released throughout the summer months.

Below you will find what some alumni had to say of their time in the #Eshow. 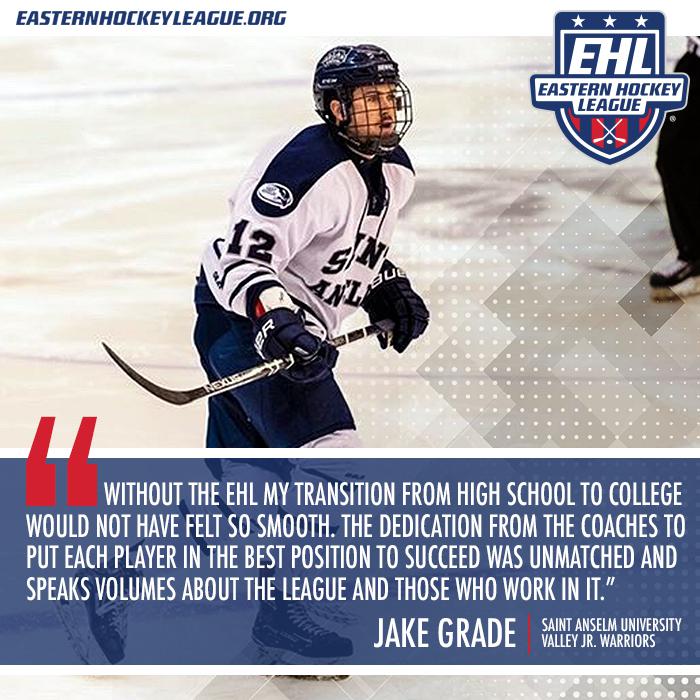 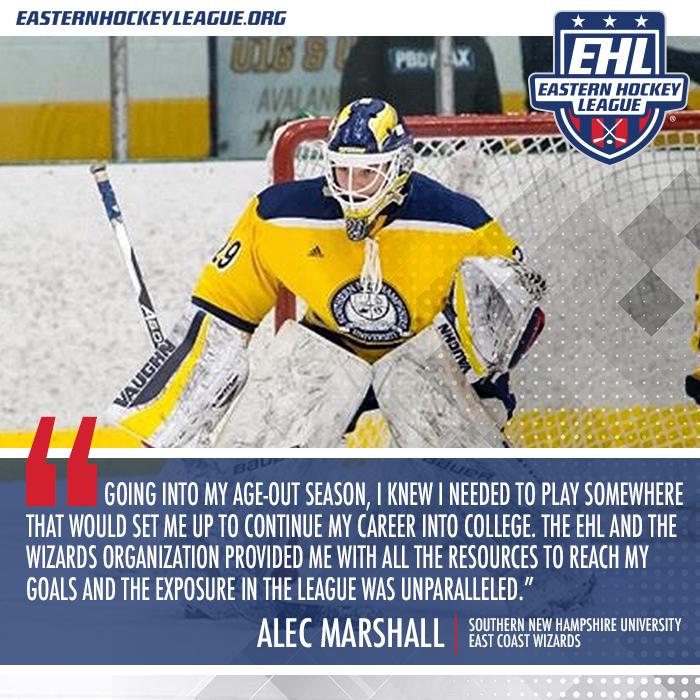 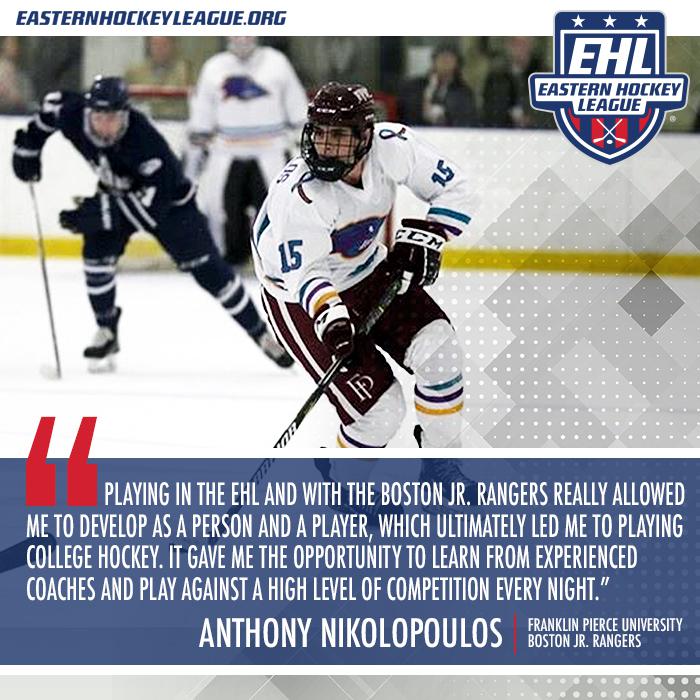 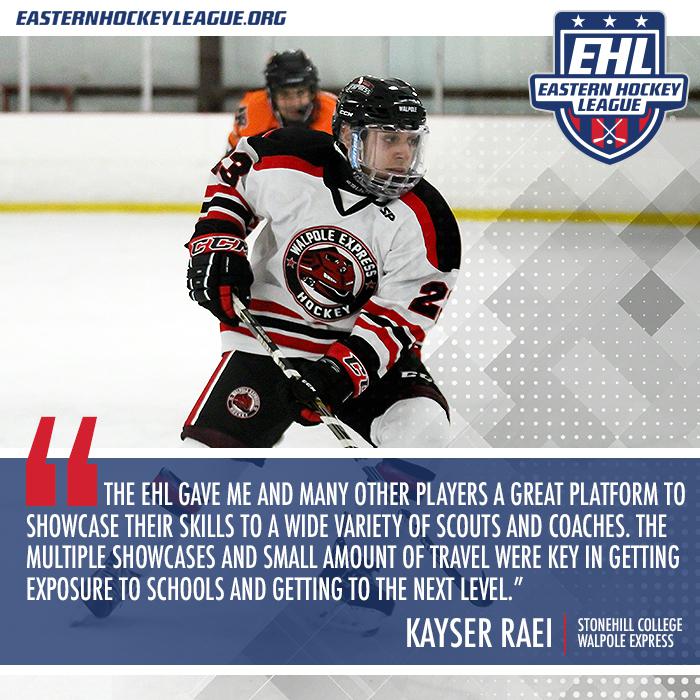 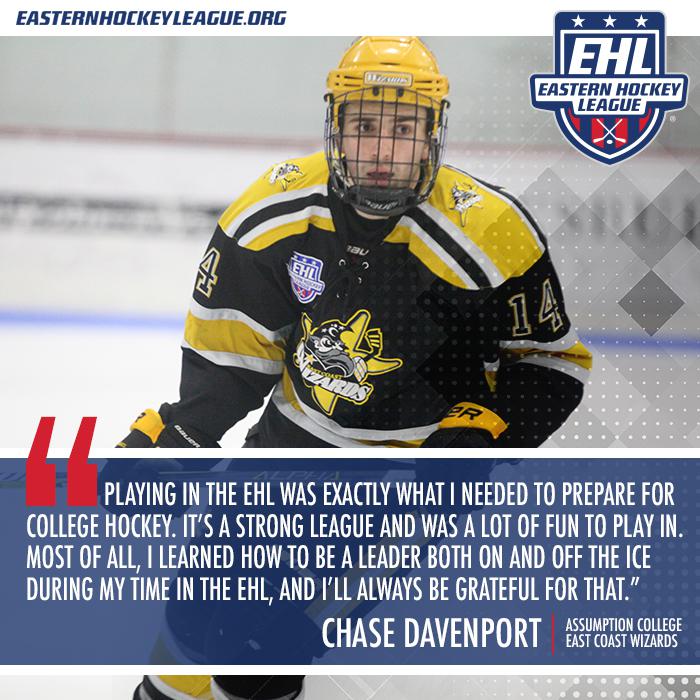 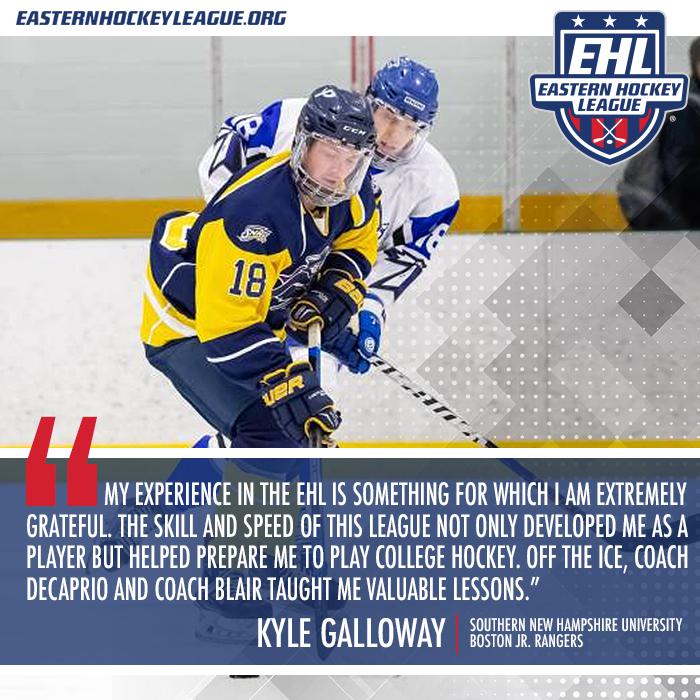 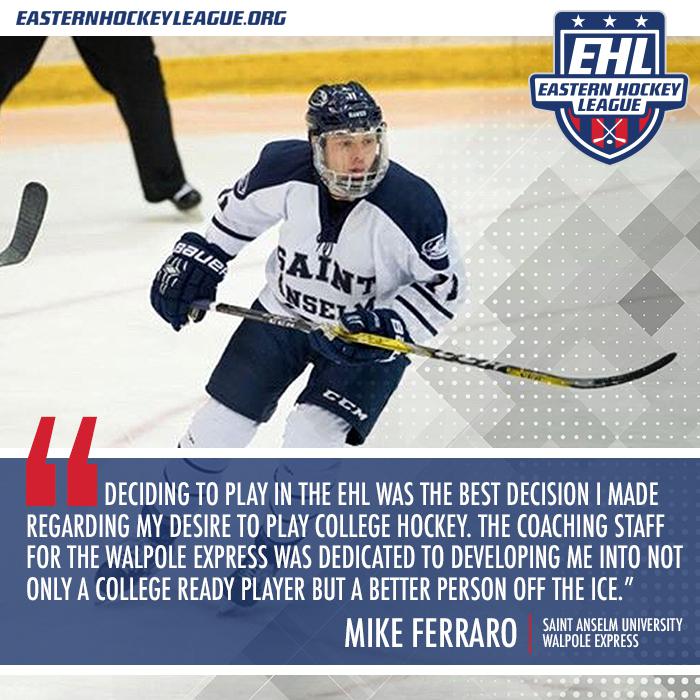 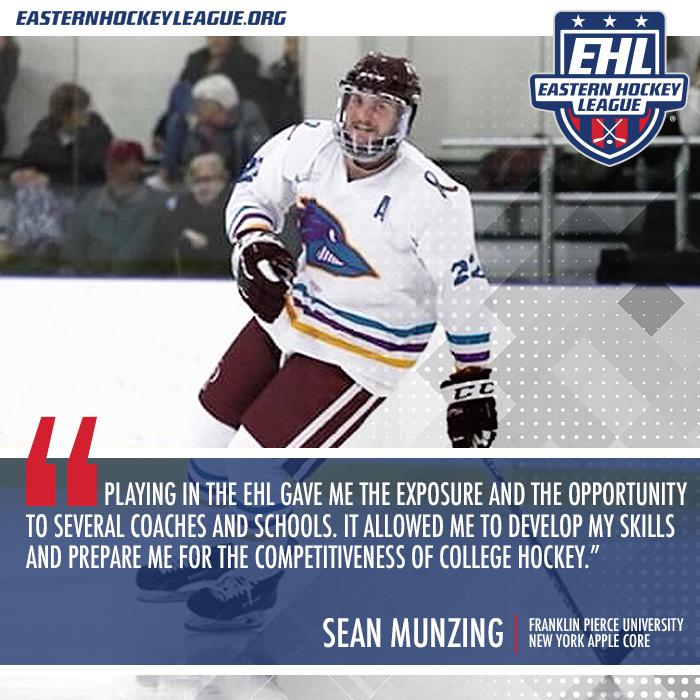 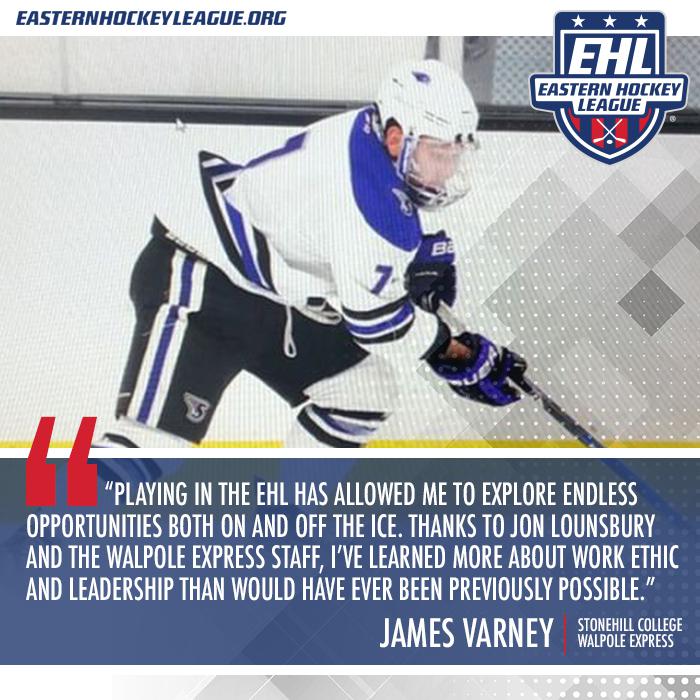 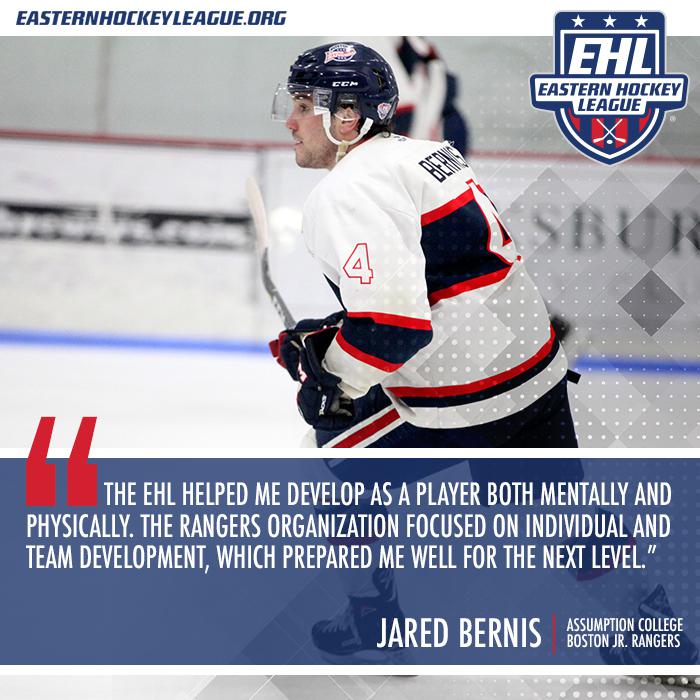 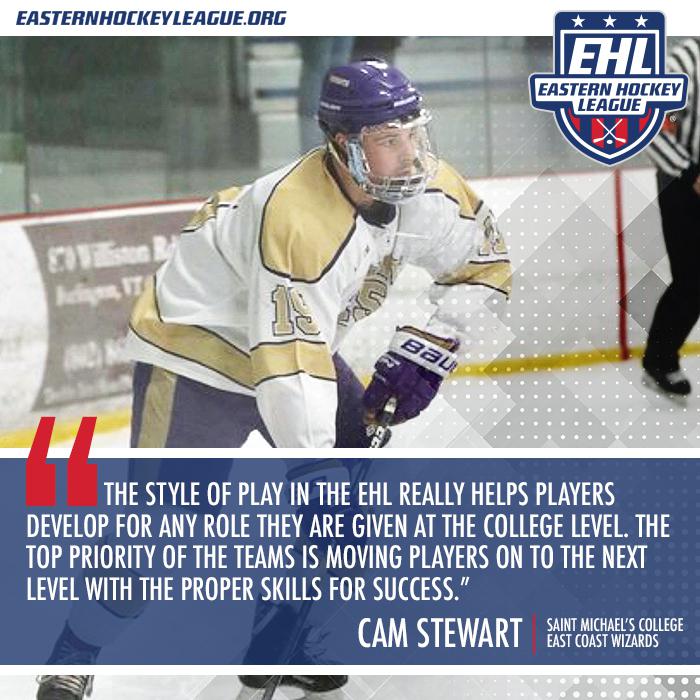 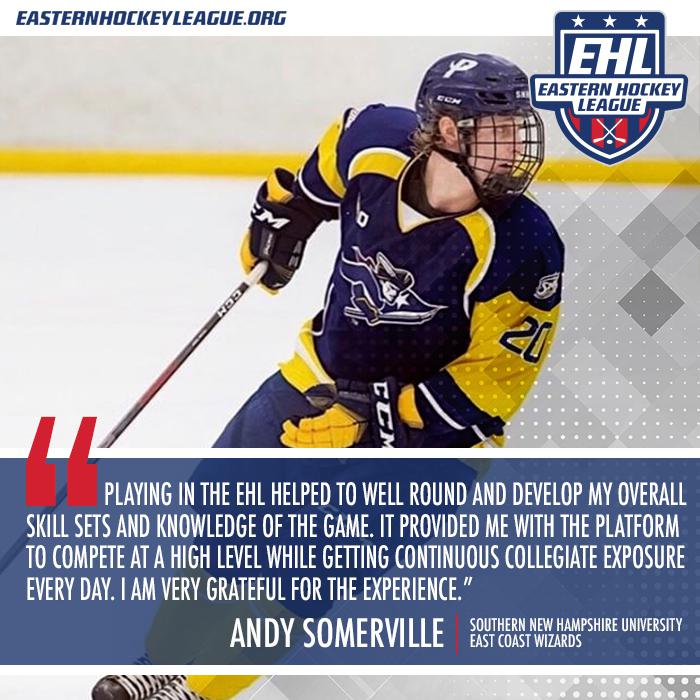 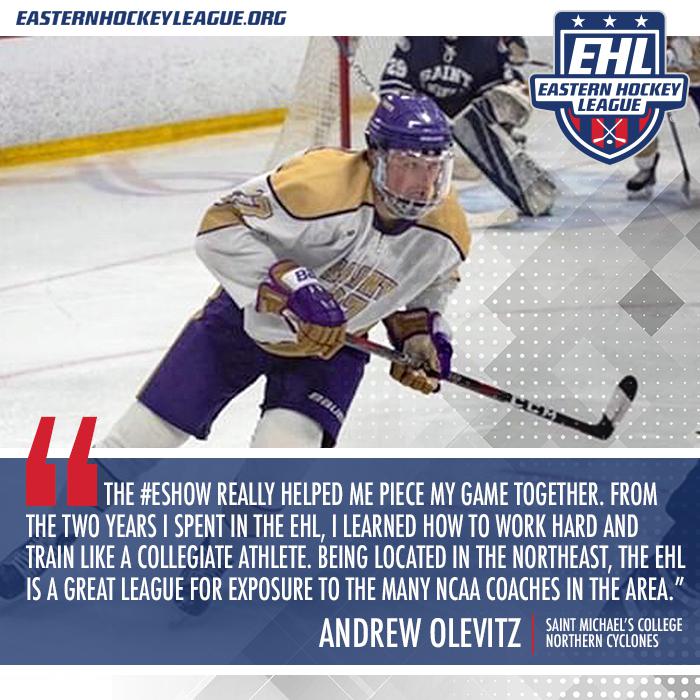 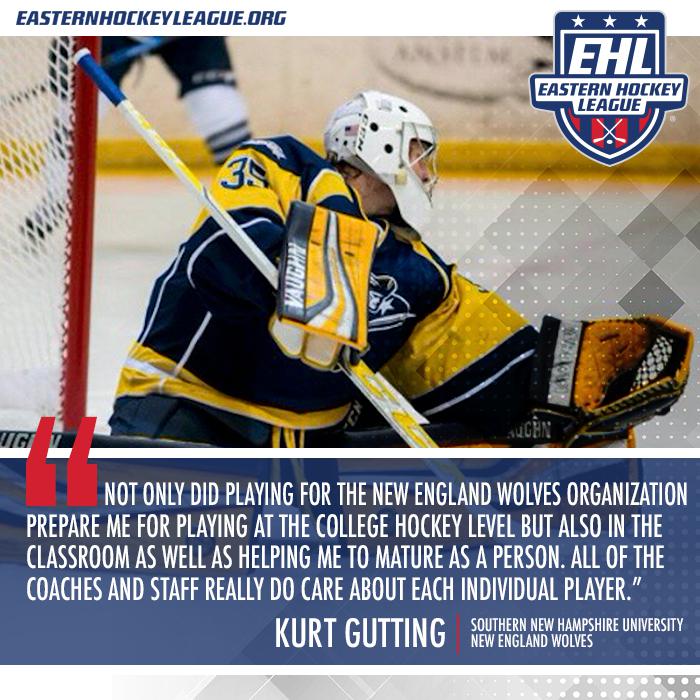 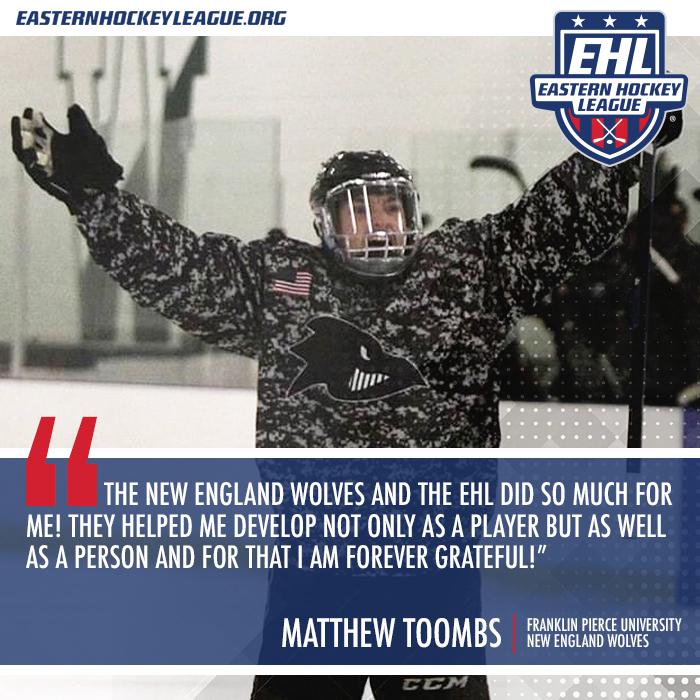 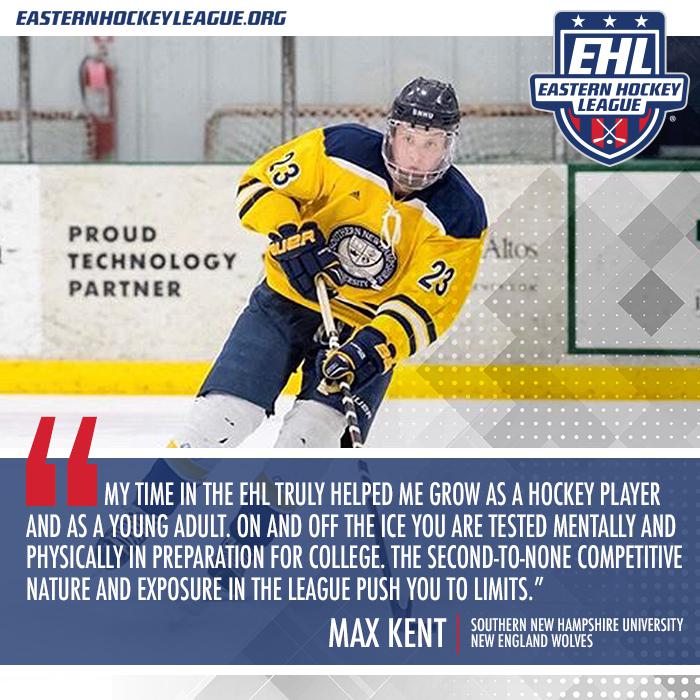 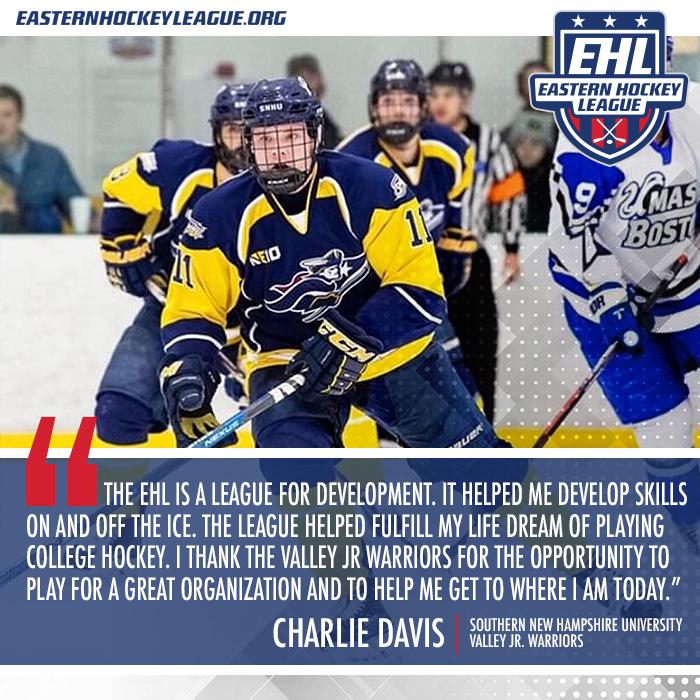