BEDFORD, MA -- Korbinian Lutz, a goaltender for the East Coast Wizards, has committed to Nichols College for the fall of 2019.

The '98 native of Germany spent a pair of seasons with the Wizards in the Eastern Hockey League (EHL), amassing a total of 35 victories to go along with a 2.68 GAA and a .914 save percentage.

"Korbinian was a huge part of our team these past 2 years," said Wizards head coach and general manager Freddy Meyer. "Each year we took another step forward as a program, and it was due in large part to the anchor that we had in net. Kory [Falite] and I can't wait to follow Korbinian as he continues along with his hockey journey."

Looking back on Lutz's pair of seasons with the Wizards, and a constant level of consistency is present throughout his time between the pipes. With eight total shutouts between the two years, Lutz paced the Wizards to back-to-back playoff appearances, advancing to the Second Round in 2018, and all the way to the Frozen Finals this past year. Overall, the German netminder is very happy with the decision he made to join the Wizards organization.

"The East Coast Wizards are a great organization with first-class facilities, that gave me every possible resource to develop my game," said Lutz. "Furthermore, Freddy and Kory made it fun to come to the rink every day and pushed me to get better on and off the ice. During my 2 years with the Wizards I was fortunate enough to be on great teams with a great group of guys which made my time there simply unforgettable.” 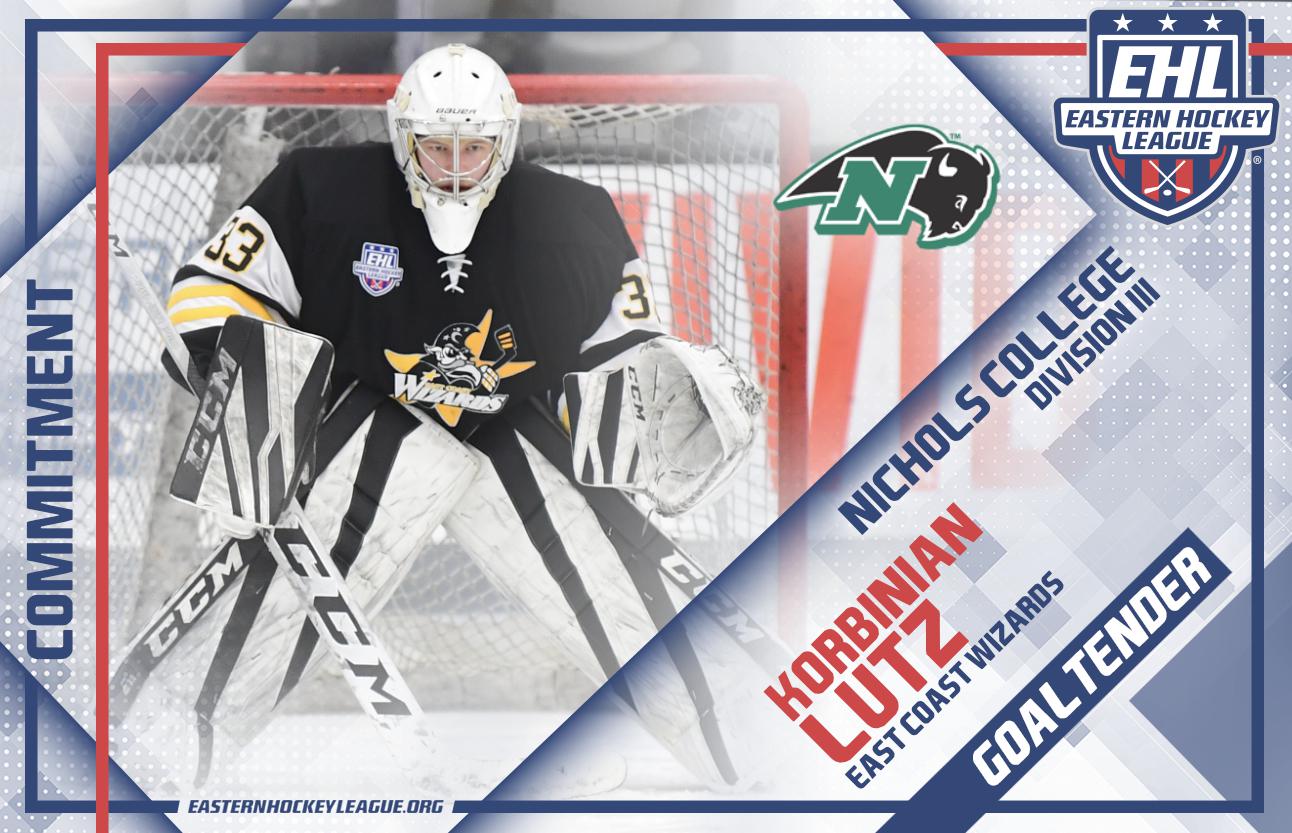