NEWINGTON, CT -- Gabriel Couture, a goaltender for the Connecticut Chiefs, has committed to Bryn Athyn College for the fall of 2019.

TSR Hockey Stars of the Week #22

BOSTON, MA -- It's hard to believe, but we've reached the final week of the regular season in the Eastern Hockey League (EHL). The battle for playoff positioning is intense, as we work our way down the final stretch of the year. Looking back on this past week, and the EHL featured 17 teams in action with 22 total games across the league.

The EHL is pleased to announce that Zach Withington (Connecticut Chiefs), Mike Bermingham (East Coast Wizards), and Tyler Roy (Philadelphia Jr. Flyers) have been named the TSR Hockey Stars of the Week.

The final week of the regular season includes action on every day, and 14 more games across the league. While the 12 playoff teams have been determined, not all of the final seeds have been officially clinched yet. The final set of TSR Hockey Stars of the Week will be released on Monday, March 4th. Remember to catch the #Eshow all season long on HockeyTV. 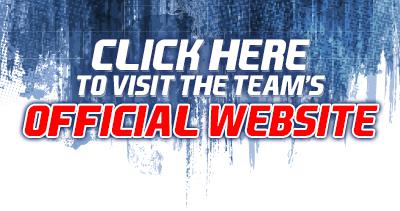