The EHL to SUNYAC Pipeline

BOSTON, MA -- Dating back to the first season of the Eastern Hockey League (EHL), a total of 100 players have made their NCAA Commitment to a school that plays out of the State University of New York Athletic Conference (SUNYAC). 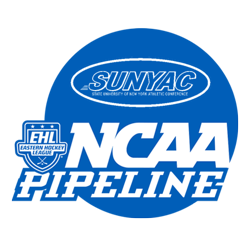 Widely-regarded as one of the top Division III conferences in the country, many top players from the EHL have climbed the ladder and enjoyed great success within the conference. In terms of top players, look no further than Team EHL, as three former league All-Stars are part of this year's incoming class of freshmen in the SUNYAC.

The SUNYAC is made up of the following nine Division III programs:

Players from the EHL have advanced to all of the different schools within the conference, but in particular, programs such as Cortland, Fredonia, Morrisville, Plattsburgh, and Potsdam have all brought in well over 10 alumni from the league. The leader, is the Blue Devils program at Fredonia, that has committed 20 players from the #Eshow, since it was formed.

The advancements don't stop with the players however, as the the EHL has also seen some coaches go back and forth between the league and the conference. Cos Polino is a prime example of this development ladder, as the native of New York spent a few years coaching in the #Eshow, and now serves as an Assistant Coach back home with Buffalo State.

"In my time in the EHL, I truly learned my strengths and weaknesses as a coach," said Polino. "Having been fortunate enough to spend time with the teams in Walpole, and the brief time spent in Vermont, I was exposed to some of the best coaches junior hockey has to offer. Not just with the guys I worked with, but the guys I went head to head with every week. It forced me to try new things and push myself out of my comfort zone. I fully believe that my time spent in the Eastern Hockey League prepared me to coach at the NCAA level. I would like to thank the Barletta and Rosales families for giving me the opportunity to be apart of such a great league, Jon Lounsbury for taking me under his wing and being both a great friend and mentor, Jim Mosso for giving me an opportunity to continue to grow in Vermont, and all the EHL officials, especially Mark Kumpel, for all their support over the last few years.”

Polino helps prove that the EHL is a great league for coaches to learn and develop as well, and now he gets the unique chance to continue leading some of the players that he had when he was in the league.

As for the rest of the programs in the SUNYAC, it's consistent that year in and year out, at least a pair of teams find themselves in position to play in the Division III National Tournament. Overall this makes the competition that much stronger within the conference, and pushes EHL players that much harder to strive for a SUNYAC Commitment.

“We've recruited many student athletes from the EHL over the years and each one of them has had success," said Brian Dickinson, the head coach of Brockport. "The coaches in the league go out of their way to be available and accommodating during the entire recruiting process. I look forward to recruiting players from the EHL each year."

Dickinson's program has welcomed in at least two new players per season, dating back to the year the EHL was formed. Below you'll find the full list of EHL players that are set to become freshmen this fall in the SUNYAC. Please note the list is complete with all the EHL Commitments from the past year, including alumni, mid-season, and future commitments.

Scroll down to read what some alumni had to say of the #Eshow, and stay tuned all offseason as we continue to highlight all of the different pipelines that have been created since 2013. 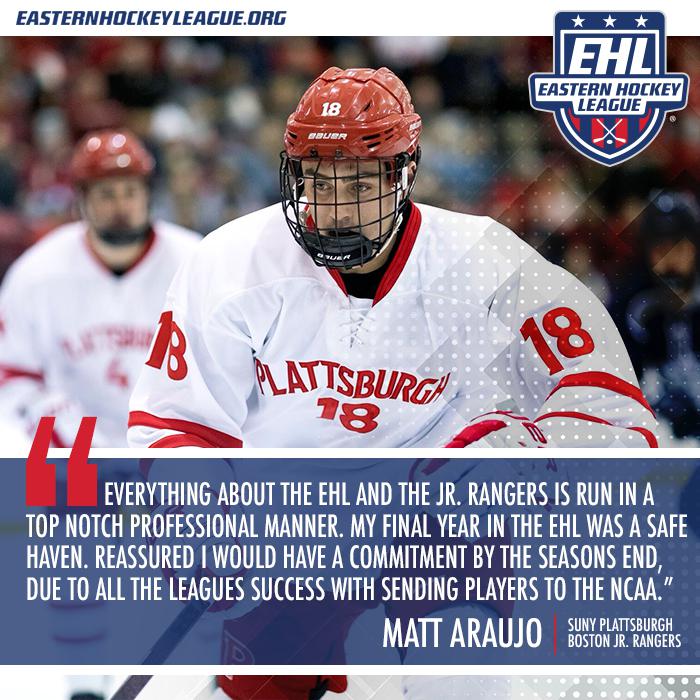 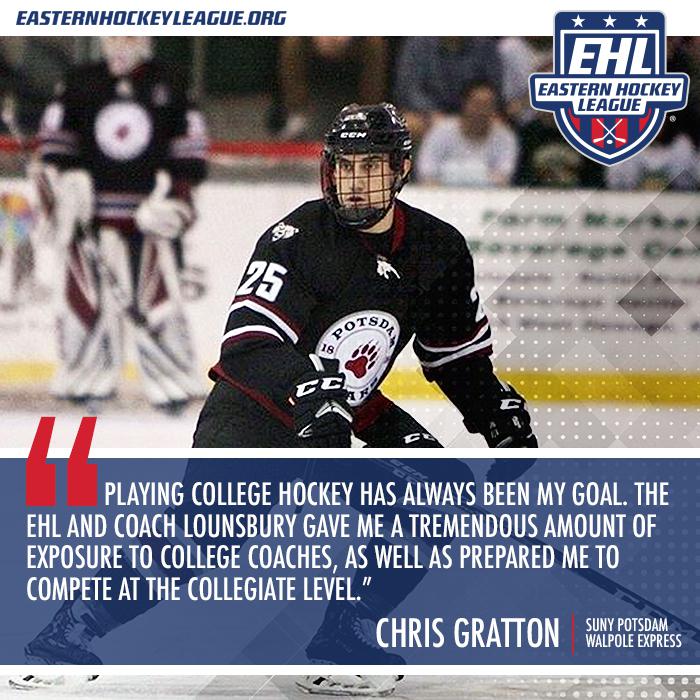 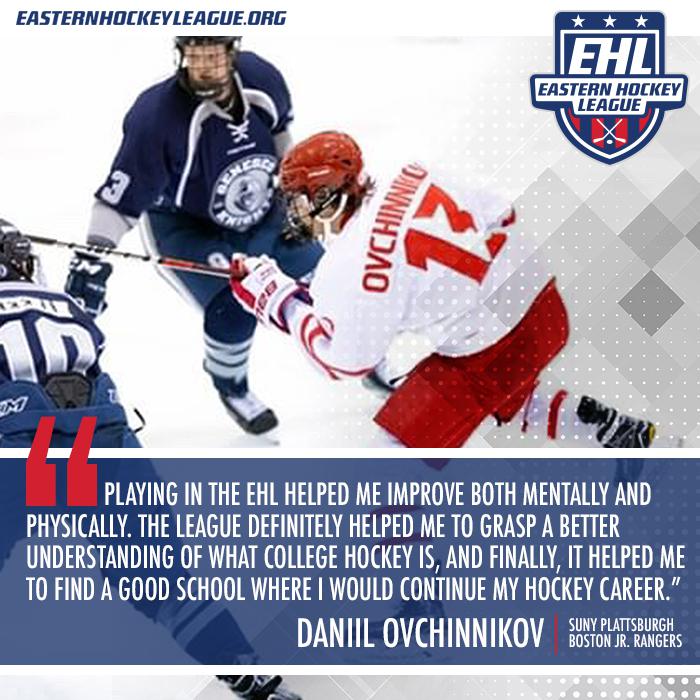 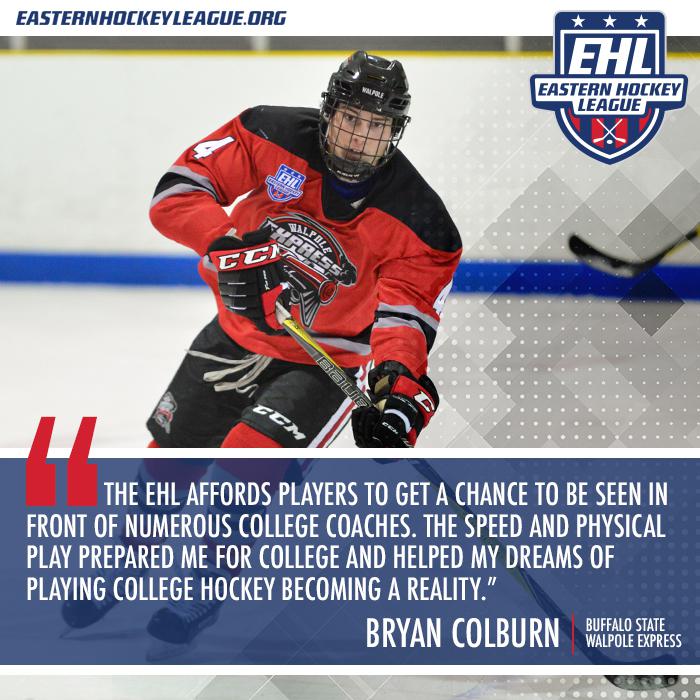 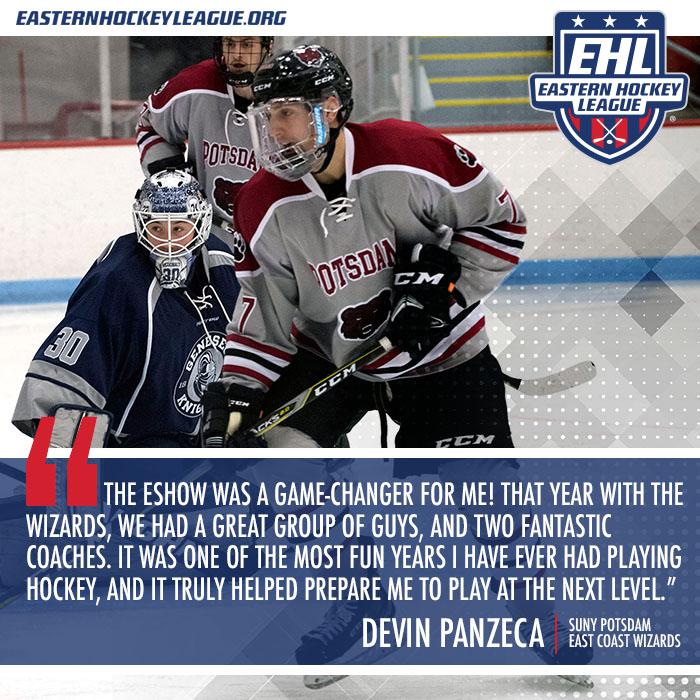 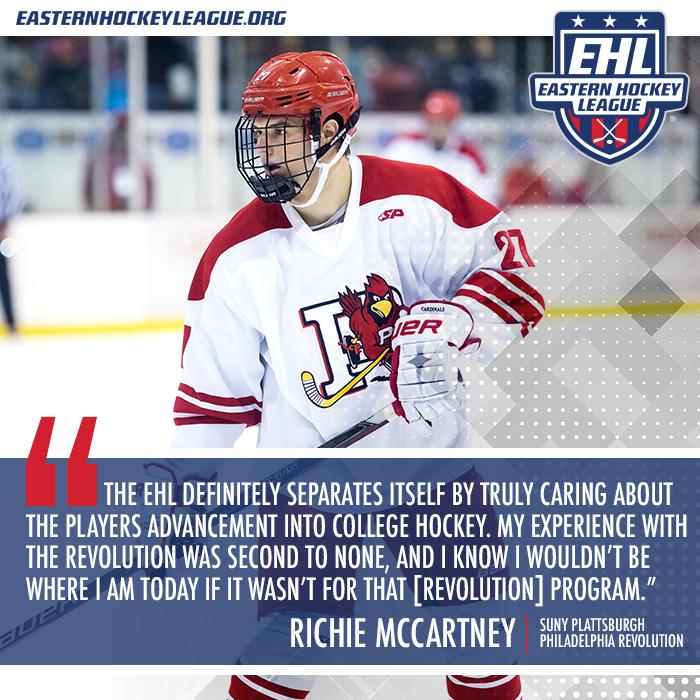 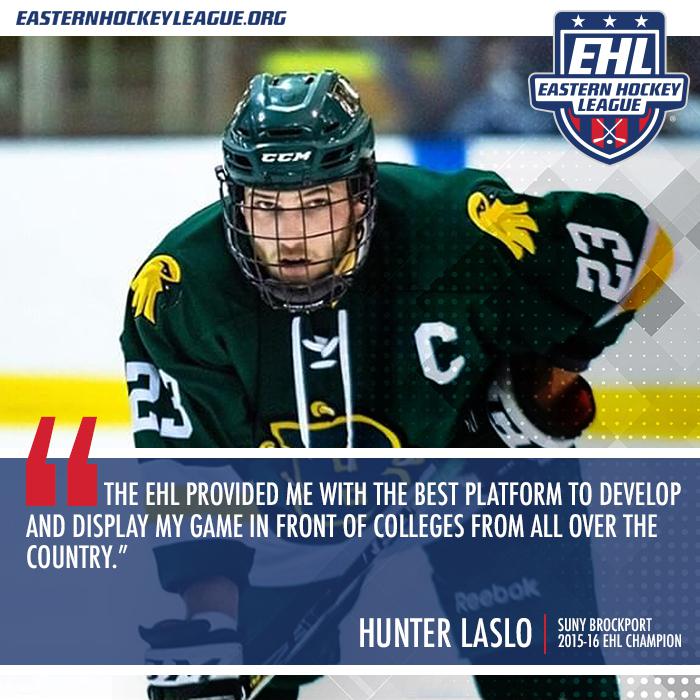 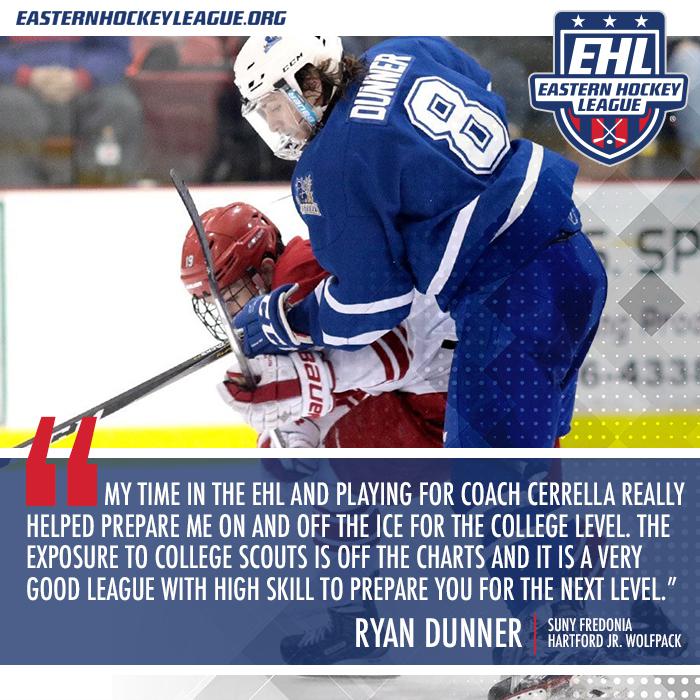 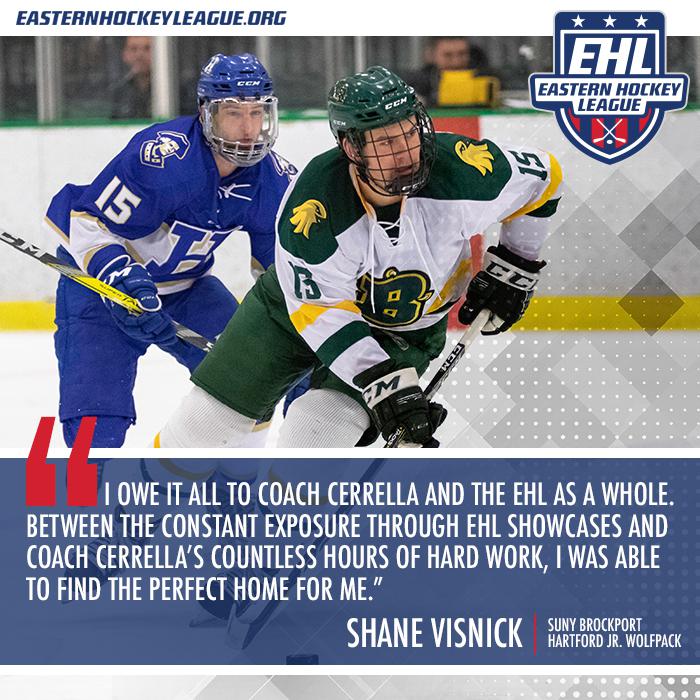 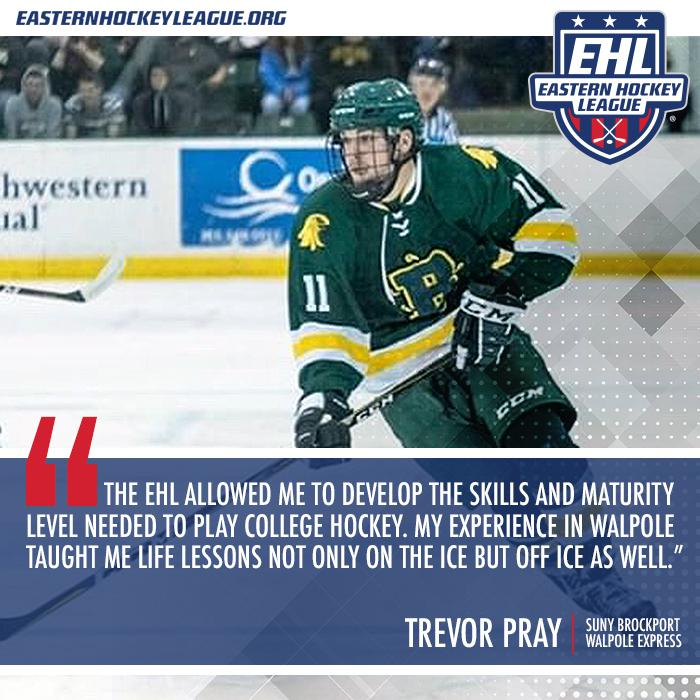 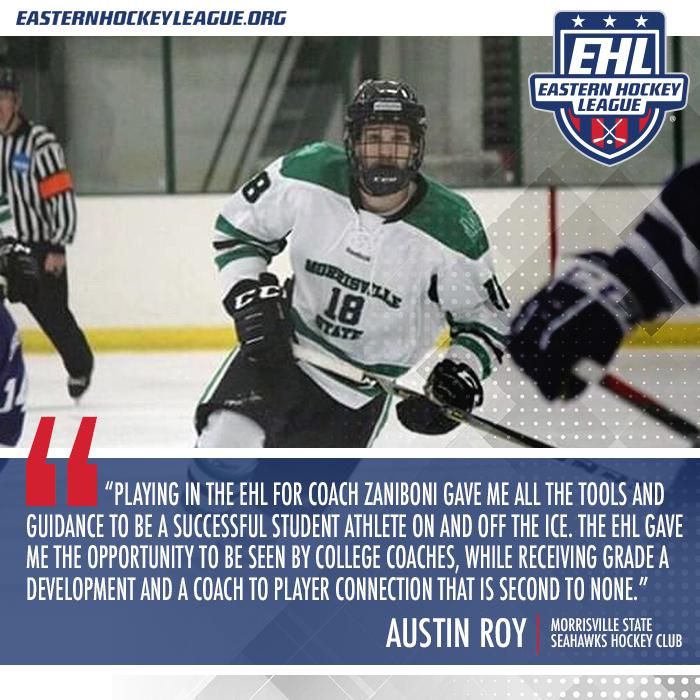 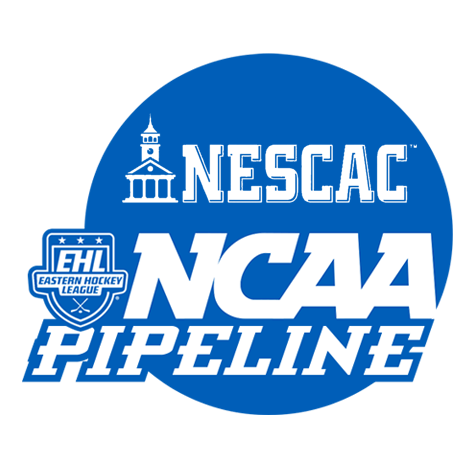 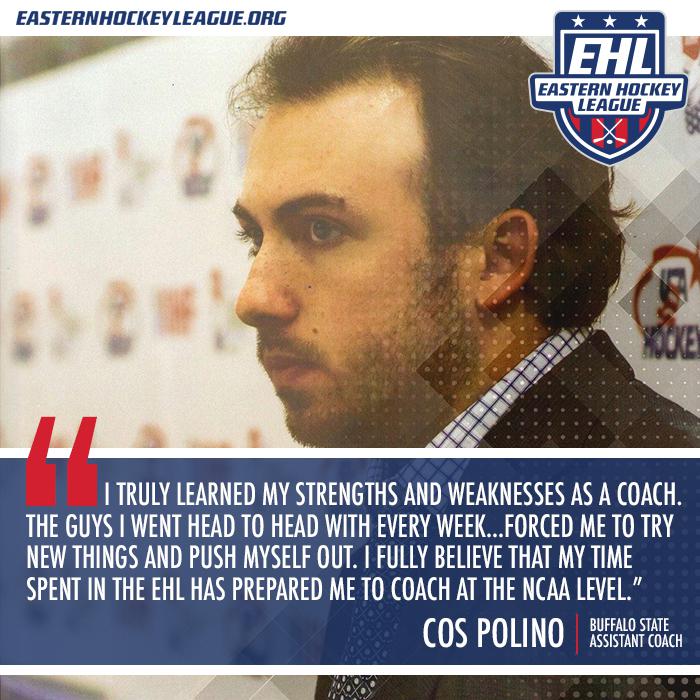 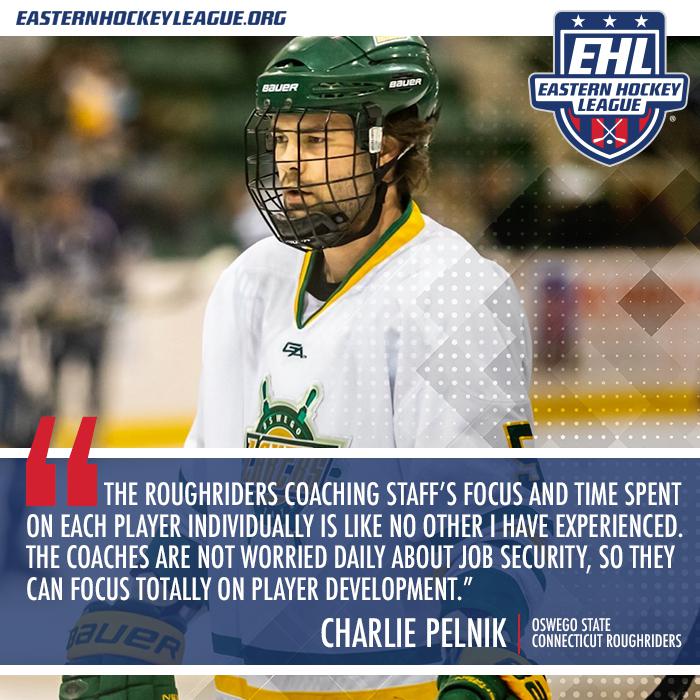 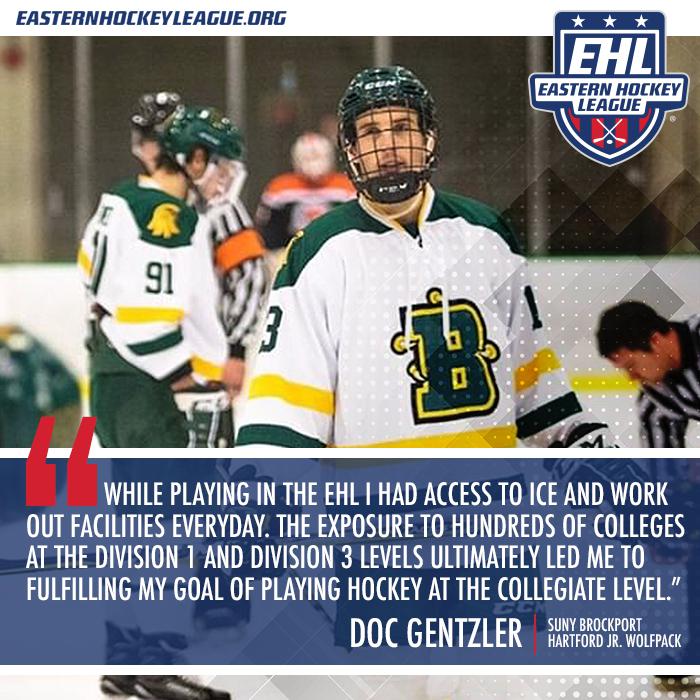 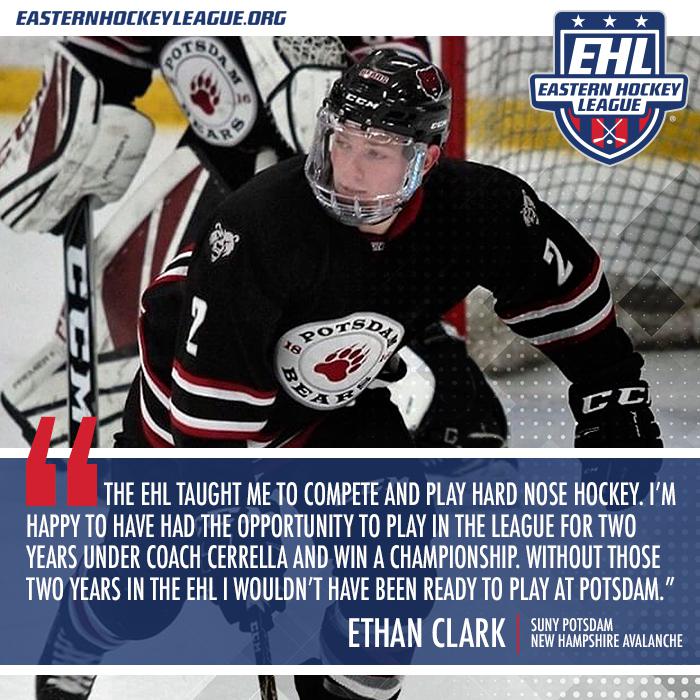 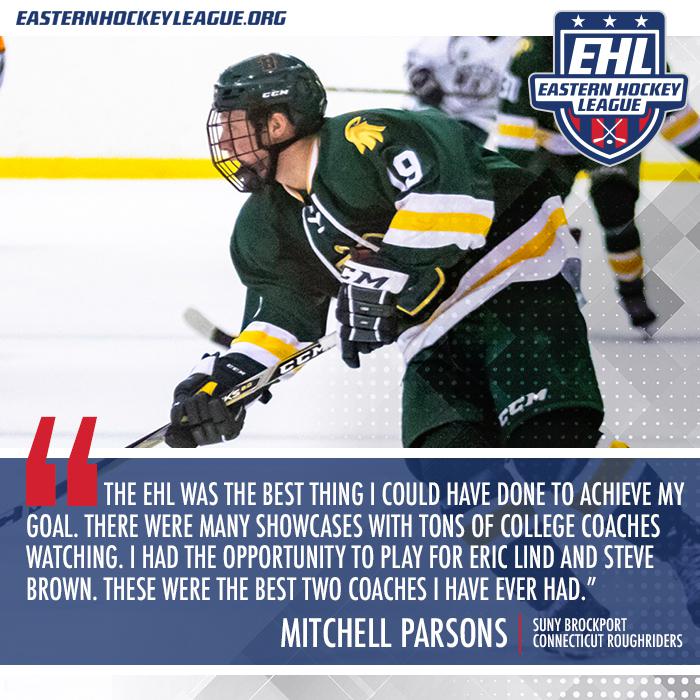 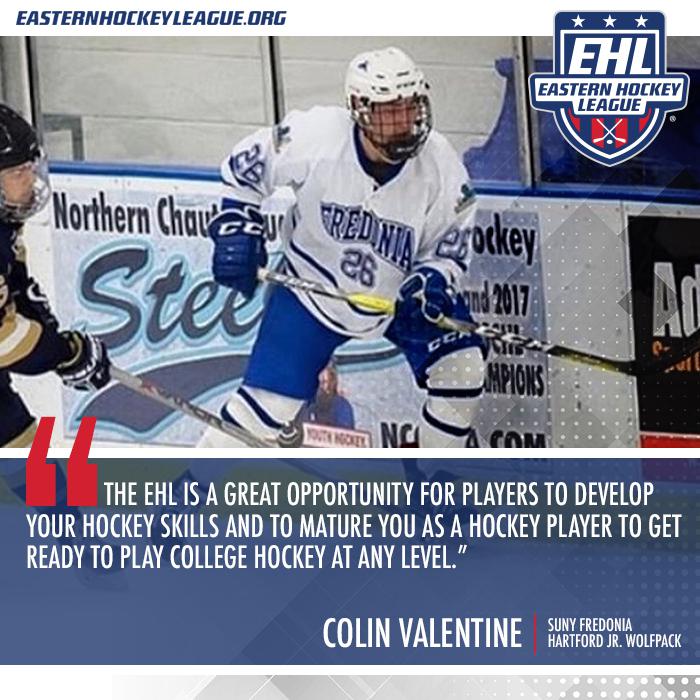 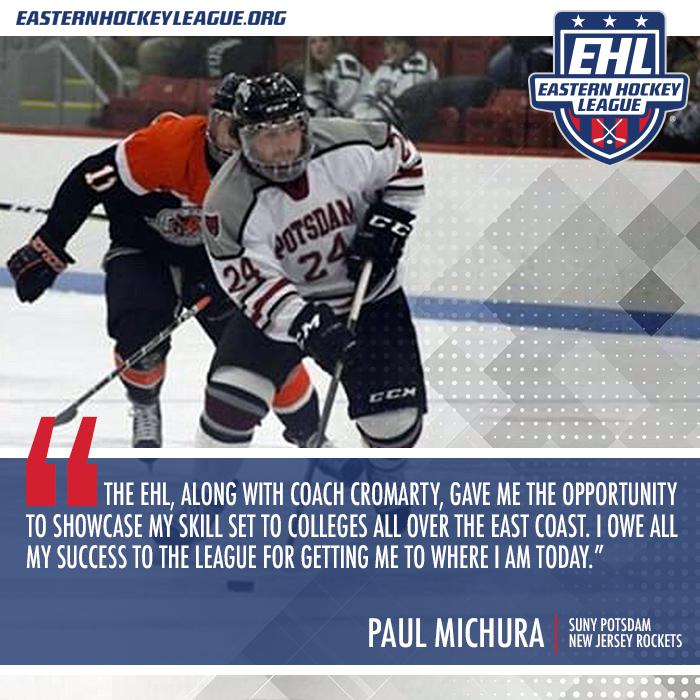 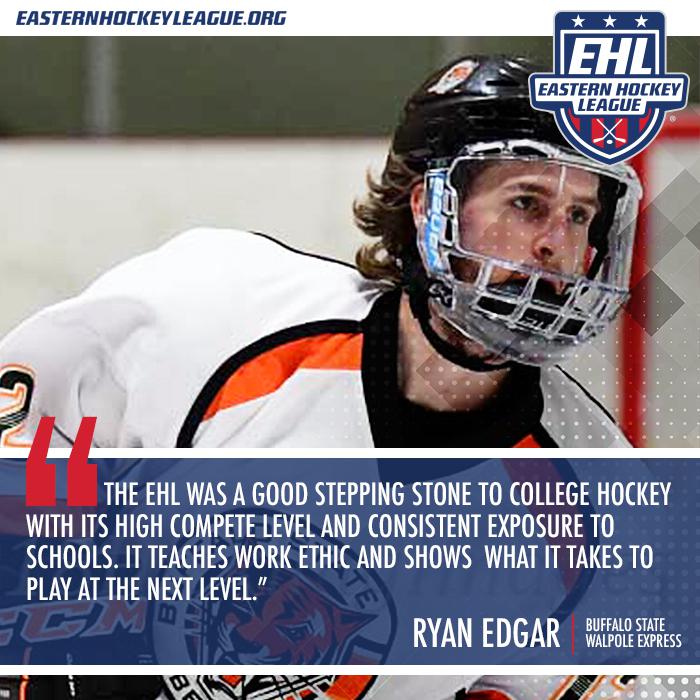 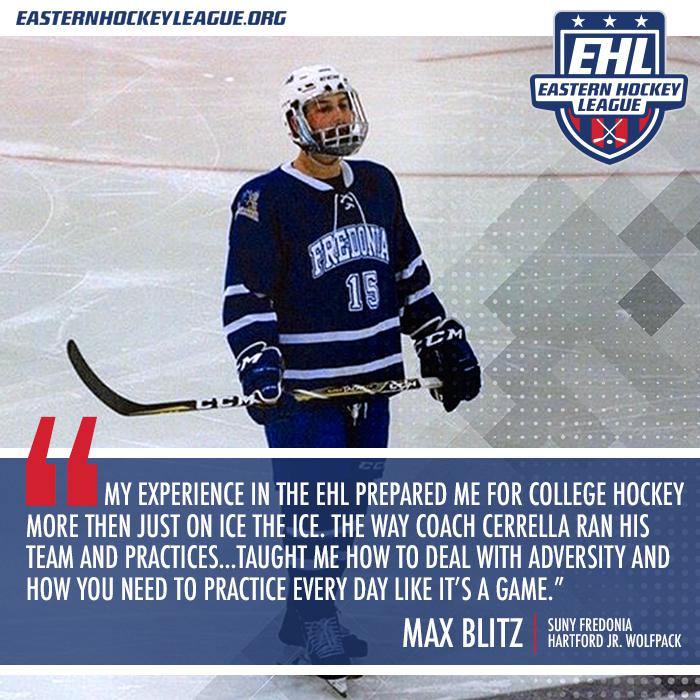 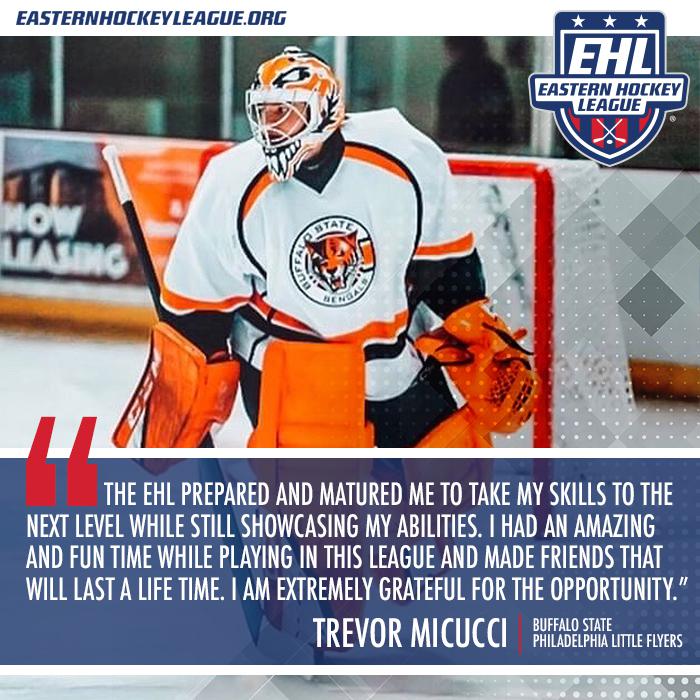 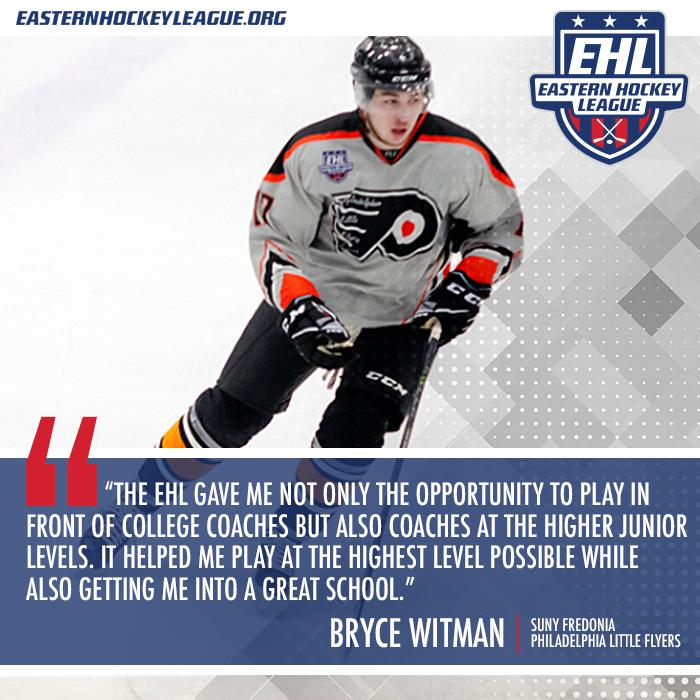